Home » Sport » Juventus sign 32-year-old Andrea Brighenti from Serie B side Monza.. to play for their UNDER-23S team

Juventus sign 32-year-old Andrea Brighenti from Serie B side Monza.. to play for their UNDER-23S team

JUVENTUS have completed the transfer of 32-year-old Andrea Brighenti from Serie B side Monza – to join their Under-23s team.

The veteran Italian should fit in at the Old Lady but will be at least nine years older than virtually all his new team-mates. 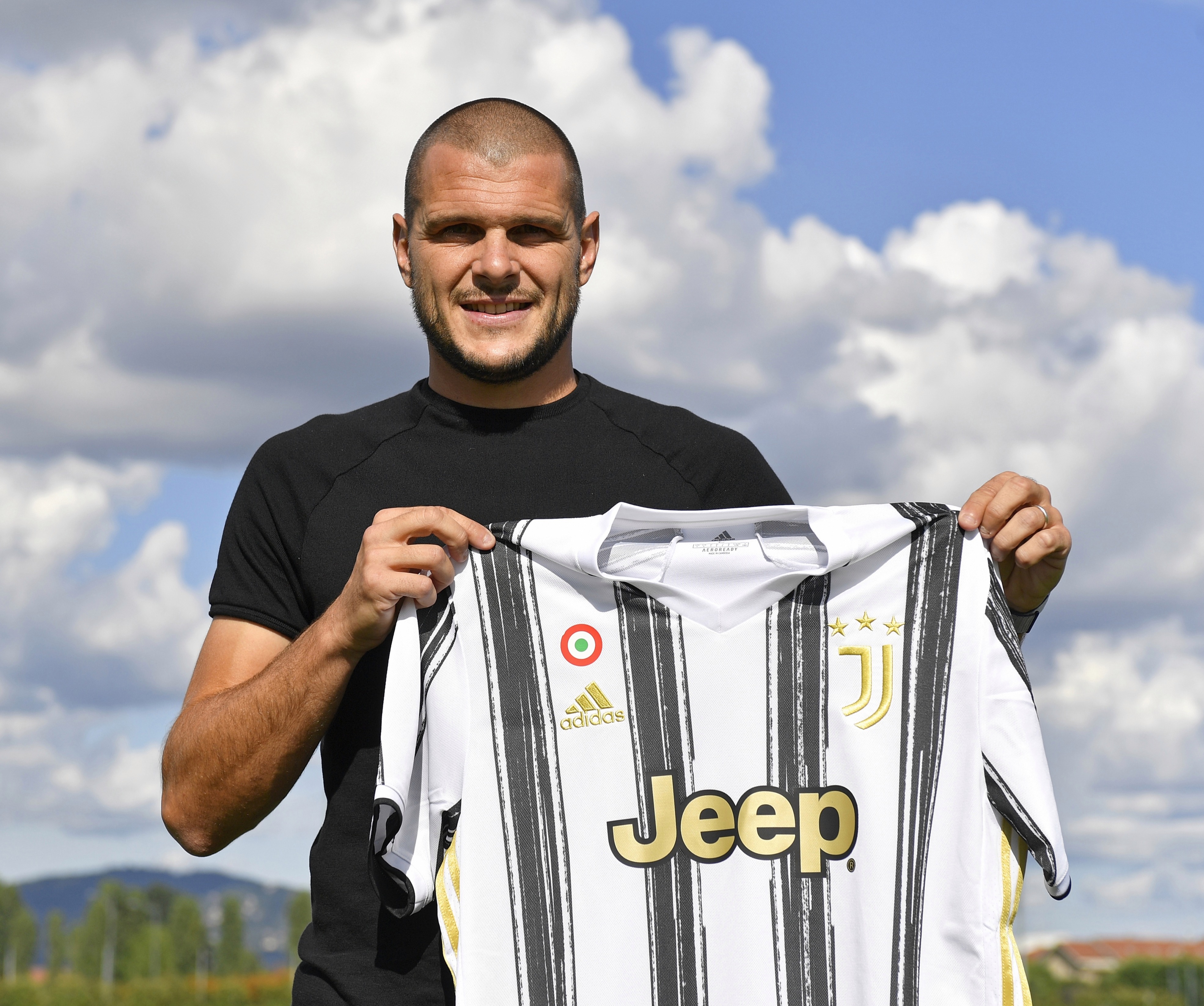 But Under-23s teams are allowed a quota of over-age players.

Zauli was promoted from U19s coach to replace Andrea Pirlo, who became first-team boss just nine days after being appointed manager of the U23s.

Juventus B play their football in Serie C, the third tier of Italian football.

But they will be hoping Brighenti will help power them to promotion this season, just as he did with Monza last term.

He has scored 138 goals in 403 club career appearances so can offer plenty of experience to the youthful squad.

The journeyman has found the net throughout his time in the Italian lower leagues with spells at the likes of Sambonifacese, Renate and Cremonese.

But although few Bianconeri fans will be getting overly excited about the arrival of Brighenti, they may have another new striker coming into the club very soon.

Luis Suarez's ugly departure from Barcelona could see the Uruguayan join Juventus this summer and join forces with Cristiano Ronaldo in a terrifying attack.

It was reported over the weekend that Suarez has spoken to Juve chief Pavel Nedved to discuss a potential switch to Italy.

And according to La Gazzetta dello Sport, the Old Lady has now agreed personal terms with the player's representatives during a second meeting.

The report adds that Suarez is set to pen a £9million-a-year contract after tax – the same wage he is currently raking in at Barcelona.

Juve boss Pirlo has identified the ex-Liverpool ace as a replacement for Gonzalo Higuain, who has been linked with David Beckham's MLS side Inter Miami.