JUVENTUS have signed Federicho Chiesa from Fiorentina in huge deal worth £54million after Manchester United fail to bring him to Old Trafford.

The exciting winger, 22, has joined Andrea Pirlo's side on an initial two-year loan deal – with the move becoming permanent in 2022. 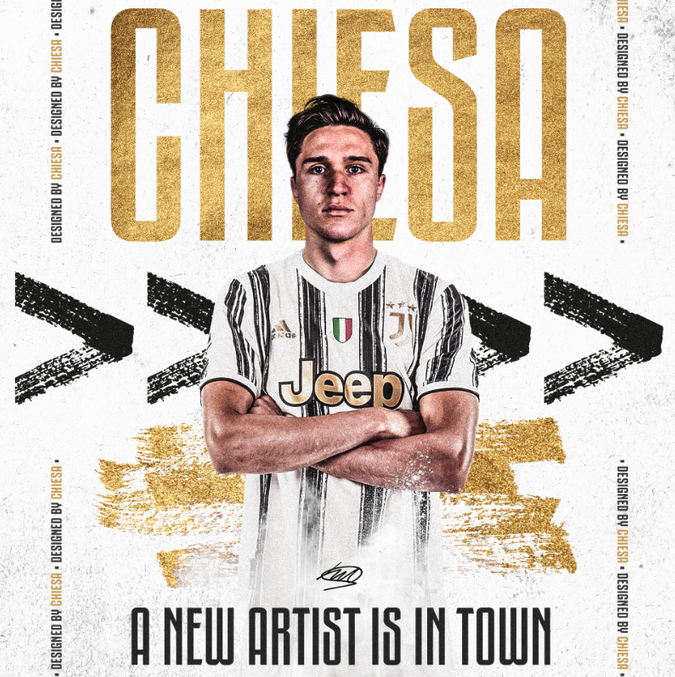 Chiesa will now link up with Gianluigi Buffon, with whom the young winger's dad, Enrico, starred alongside at Parma.

Man Utd had hoped to lure the 19-cap Italy international to England after starring in Serie A in recent seasons.

But Fiorentina were adamant they wouldn't let Chiesa leave on loan.

United had seen Chiesa a stop-gap loan signing before eventually making a move for Jadon Sancho.

In their desperate hunt for a right-winger, Man Utd also missed out on Ousmane Dembele and Douglas Costa – but could still move for Watford's Ismaila Sarr in the domestic transfer window.

Chiesa worked his way through the youth ranks at Fiorentina before bursting into the first-team in 2016, making his debut against Juventus.

The Old Lady will now pay Fiorentina £9m across the next two years as part of the deal.

A further £36m will then be paid in full in the summer of 2022 when the move becomes permanent.

That fee could rise by a further £9m based on incentives.

Corvino said: "If you lose your own son like Chiesa, who came from the youth team, it hurts."