KAI HAVERTZ skipped his pre-season weigh-in as he draws closer to a £90million Chelsea move.

The forward was the only member of Bayer Leverkusen’s squad absent as they reported back for duty yesterday. 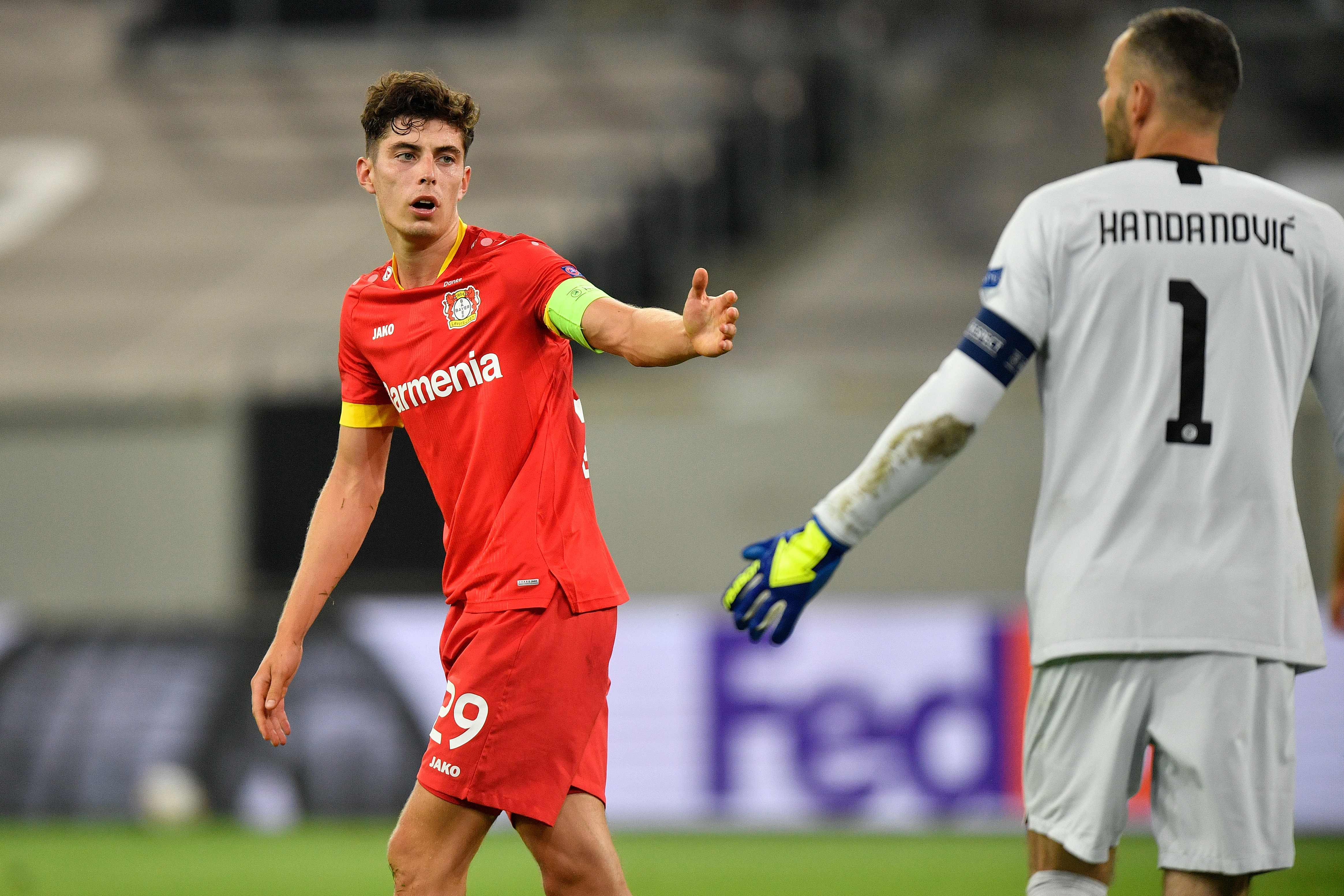 Chelsea have agreed a club-record fee to sign the German ace after months of haggling.

Havertz, 21, is set to pen a five-year contract worth more than £300,000 a week to catapult him into the top earnings league.

And he will join Timo Werner, Hakim Ziyech, Ben Chilwell and Thiago Silva as a legion of new players being bought to transform the Blues into title challengers.

Striker Werner scored in his first appearance on Saturday in a 1-1 friendly draw at Brighton having joined from RB Leipzig for £48m.

Lampard, though, is cursing the return of international football for disrupting his preparations. 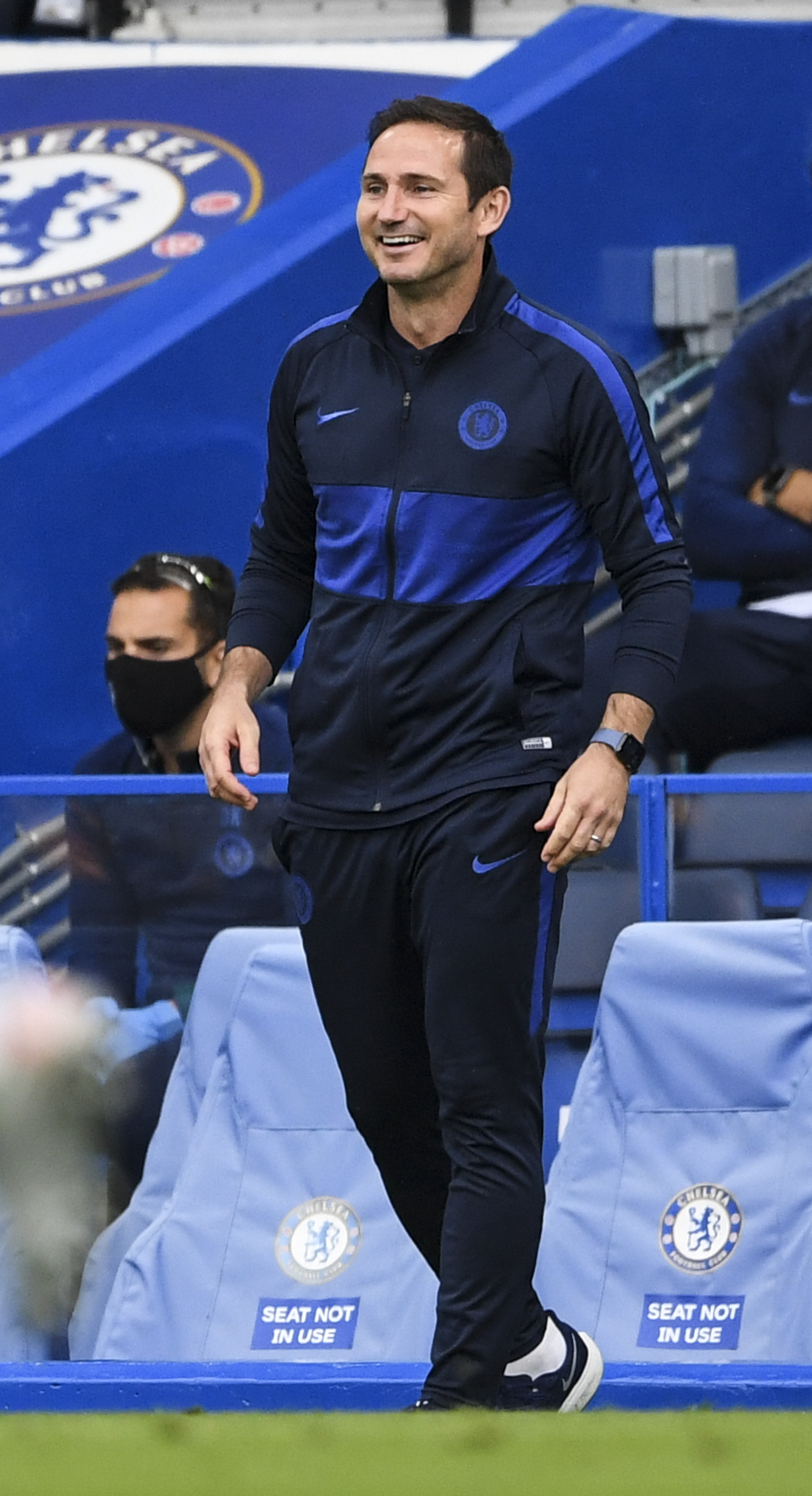 Many of his squad are already scattered around Europe to report for their countries.

And he said: “This international break is not a positive for us at all, most clubs will tell you that.

“It is very difficult to try to put our team together to work on the things we need to.”