Get French Football News claims the “Versailles prosecutor requests that Benzema is put on trial for his complicity in the blackmail of Valbuena with a sex tape.”

However, “Djibril Cisse has been left off” after he was made to hand over his phone to a Versailles judge in 2017 to be analysed by experts as part of the investigation.

Benzema was excluded from France’s Euro 2016 squad after he was charged for allegedly blackmailing Valbuena over footage on a mobile phone in 2015.

The Real Madrid striker has not played for his country since, and also missed out on 2018’s World Cup win in Russia.

Benzema’s lawyer, Sylvain Cormier, maintained the striker’s innocence in 2015, saying: “He played no part, I repeat no part, in any blackmail or attempted blackmail.”

But Valbuena told Le Monde via The Guardian at the time: “He (Benzema) wasn’t aggressive and he didn’t speak me to firmly, directly about money, but when you insist that I meet someone… hmmm.

“Personally I’ve never known of anyone willing to destroy a video for free just because they love me! You can’t take people for idiots. 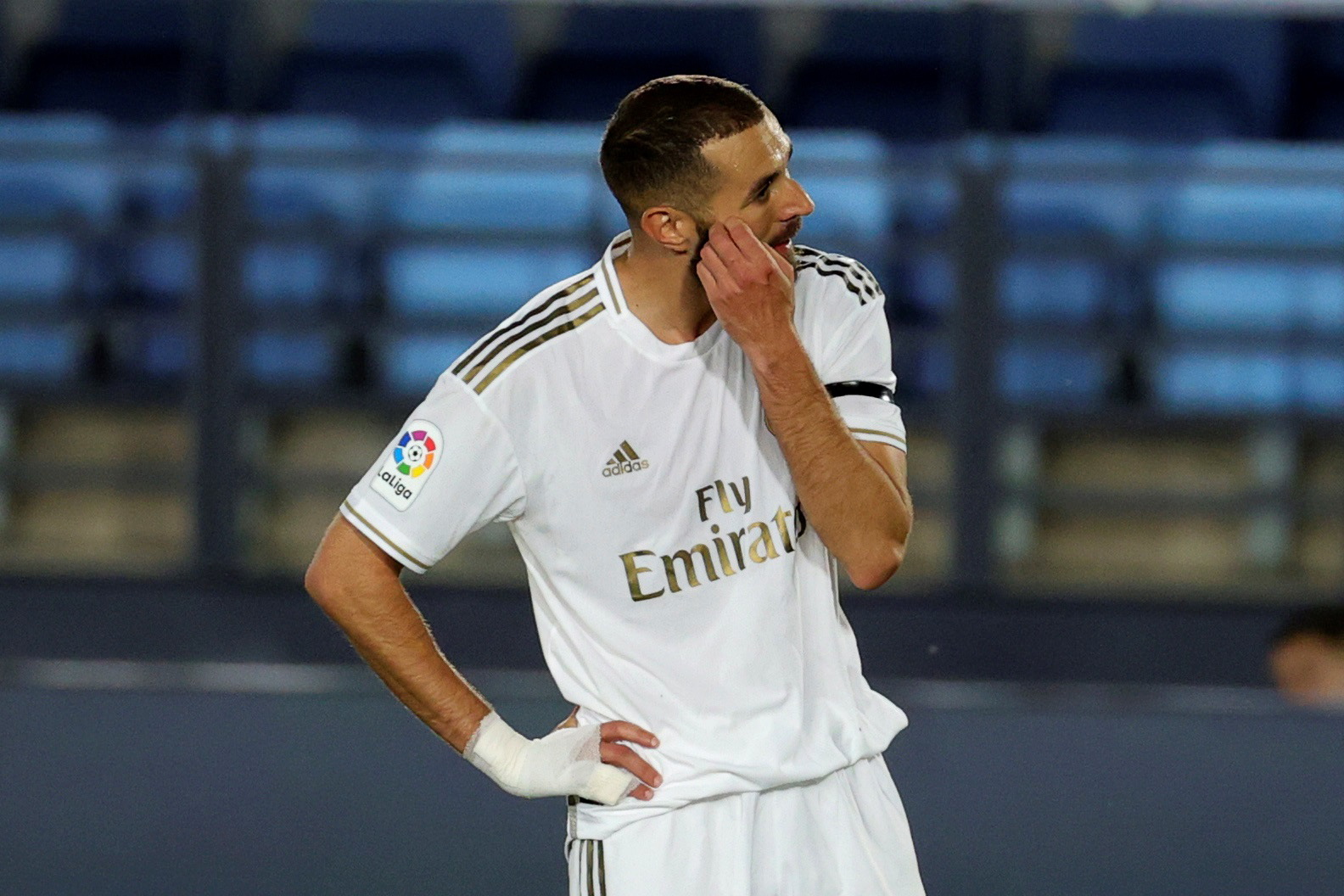 “Afterwards, he said several times that i was dealing with ‘big bandits’ and he added: ‘After all, the video is hot. If it was me, with my family and all… you’d have to be strong’.

“He would say: “I can introduce you to my friend…’ It kept coming back to that.

“Then when he was about to leave Karim said: ‘What shall I do? Shall I give him your number? Should I give you his number?’

“He was inciting me. He was saying, indirectly: ‘You will have to pay’.”

In 2017, Benzema said there’s “something wrong” with Valbuena after it was suggested they could play together again.

He told L’Equipe: “There’s really something wrong with him… it’s all part of his story.

“When I hear him say that he's ready to play with me again. To hear him at the beginning, I'm scum, I threatened him, I scared him, all you can invent… And now he wants to play with me!

“He said he would not have lodged a complaint if he knew I was involved in the story.

“For more than a year-and-a-half I'm his worst enemy, a bad guy, a thug, I have to be punished, dragged in the mud, my name and that of my family, in the dirt.”