Home » Sport » Karim Benzema is 'best of his generation' and gave up goals to create 'harmony' with Cristiano Ronaldo, says Papin

Karim Benzema is 'best of his generation' and gave up goals to create 'harmony' with Cristiano Ronaldo, says Papin

KARIM BENZEMA is the best striker of his generation, according to former France international Jean-Pierre Papin.

The Real Madrid striker has scored 261 goals in 531 appearances for the Spanish giants and shows no signs of slowing down despite turning 33 earlier this month. 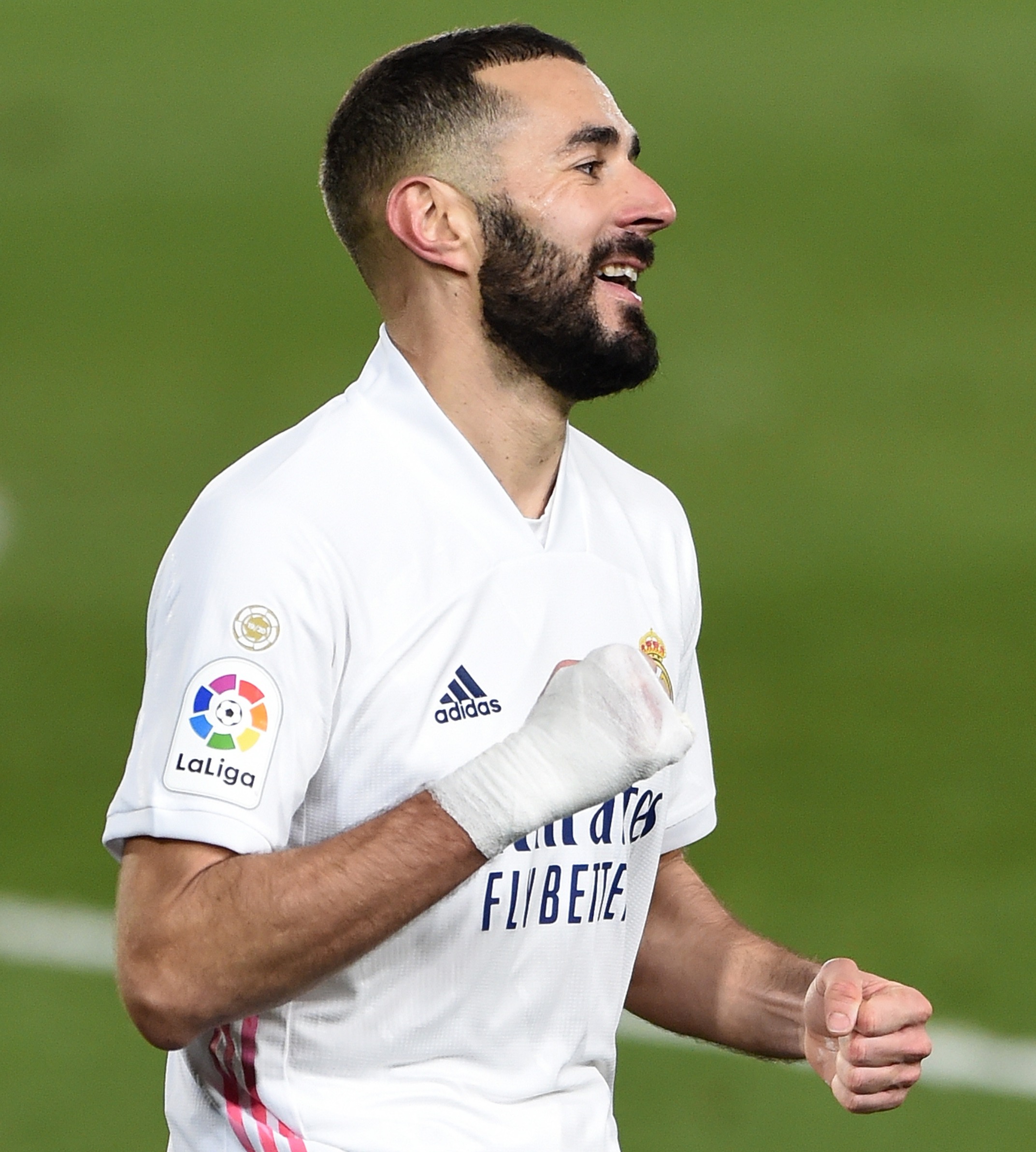 Benzema has found the back of the net 12 times in all competitions this season to lead the charge once again for Zinedine Zidane's men.

He has also laid on 140 goals for team-mates in his eleven-and-a-half years at the Bernabeu, which Papin believes is proof he is the complete package.

Papin told L'Equipe: "Karim Benzema is the best of his generation by far, he's very complete.

"I like his finishing, his way of participating in the actions of his team, in their creation. He is not only there to score goals, he is there to bring the offensive animation of his training to life.

"His longevity at Real Madrid is incredible. In such a club, where it is not easy to stay or settle down, he arrived, he imposed himself when he was in competition with very great players."

Benzema struck up a prolific partnership with Cristiano Ronaldo, assisting the Portuguese superstar 47 times before he quit for Juventus in 2018.

And Papin believes his compatriot sacrificed goals from his game to get in sync with Ronaldo.

Papin added: "He evolved his style by putting himself at the service of Cristiano Ronaldo.

"It may seem simple, but he had the merit of curbing his pure goalscoring ambitions to create harmony with such a star, over time."

He is on course for another bumper term and, speaking in October, admitted he is flourishing without his old attacking chum.

Benzema said: "In Lyon I played in another way.

"Now I'm free on the pitch, I like to touch the ball.

"With Cristiano I changed my style, I played for him.

"I had someone who did double or triple my goals and I had to adapt.

"I thought it wouldn't cost me anything, I just had to change my way of playing and pass it on to him more.

"I put my goal scoring aside."

Benzema, Best, Is, Karim, of
Celebrities