KASPER SCHMEICHEL has revealed that he complained to the referee about the laser pen being shone in his eyes BEFORE Harry Kane's penalty. 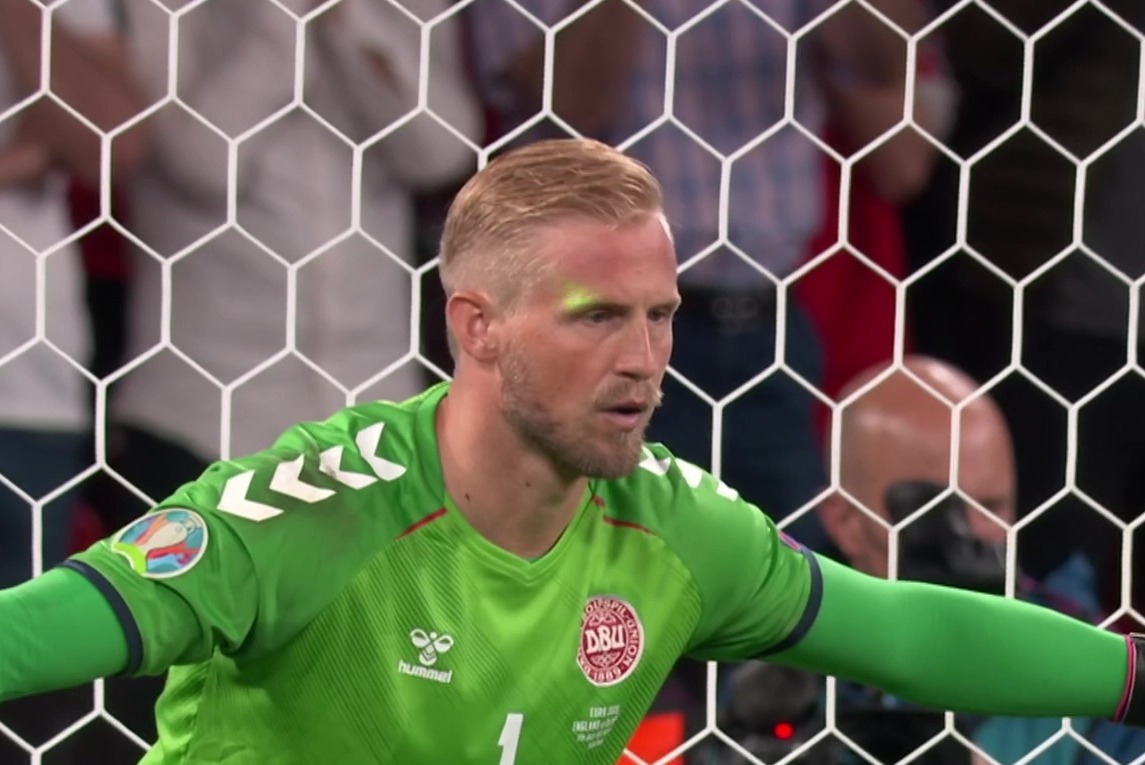 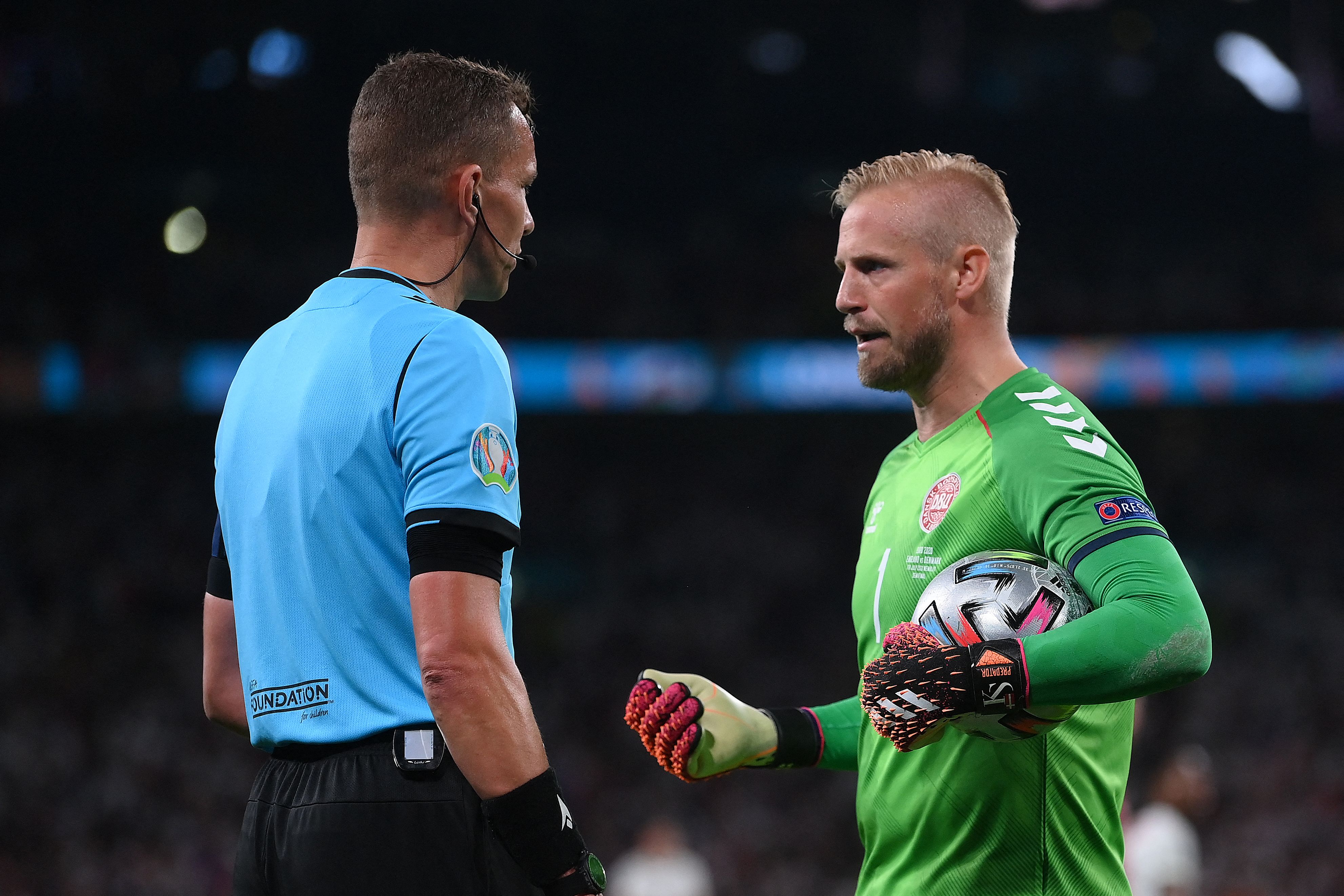 It didn't impede the 34-year-old on that occasion, as he was able to save the penalty, only for Kane to slot home the rebound.

But he has now revealed that it was an issue throughout the match.

The Leicester star said: "I did not experience it on the penalty kick because it was behind me on my right side.

"But I did experience it in the second half.

"I told the referee. And he went to say something to the other officials."

As well as the laser pen incident, Uefa have also charged England for fans booing the Danish national anthem and 'letting off fireworks'.

A statement from the football governing body added: "The case will be dealt with by the Uefa Control, Ethics and Disciplinary Body (CEDB) in due course."

A financial penalty is the expected sanction – and it could be five-figures.

Angry fans have demanded the semi-final be REPLAYED with a petition because of their frustrations over the penalty incident.

Among those baffled by the spot kick was former Arsenal boss Arsene Wenger.

The Frenchman said: "I think that VAR has let the referee down.

"Not Denmark. Denmark is a bit unfortunate and I understand it's difficult for the referee – but he must have a look at it."

Despite these protestations, and Schmeichel's brilliant performance, it will be England that face Italy in Sunday's Euro 2020 final at Wembley after their 2-1 win.