Katie Archibald believes Great Britain will need to break their own world record if they are to defend their women’s team pursuit title at the Tokyo Olympics.

Archibald was part of the quartet – alongside Laura KennyElinor Barker and Joanna Rowsell Shand – who set a new mark of four minutes 10.236 seconds to take gold in Rio de Janeiro five years ago.

That time still stands as the world record, but rumours abound of rival teams having gone faster in training rides.

Archibald will once again be joined by Kenny and Barker in the team pursuit alongside Olympic debutants Neah Evans and Josie Knight, while also racing in the first-ever women’s Madison at a Games.

Britain’s approach at recent Games has been to focus almost entirely on the team pursuit – the most predictable and controllable race as a battle against the clock – with anything in the bunch races coming as a by-product.

But that focus has changed under coach Monica Greenwood, promoted from the junior ranks in December after the departure of Paul Manning, with a much greater emphasis on preparing for both the Madison and omnium – which will also be contested by Kenny.

At a time when the pandemic has denied riders the opportunity to hone their race tactics in a competitive environment, that has meant frequent battles in training with the men’s academy riders – who just happen to be coached by Monica’s husband Ben Greenwood.

“We’re preparing for the races to a far higher level,” Archibald said. “This is one of those silver linings that comes up with the pandemic delays.

“I suppose that we’ve been given that space to find excellence and I’m grateful for that, grateful for Monica.” 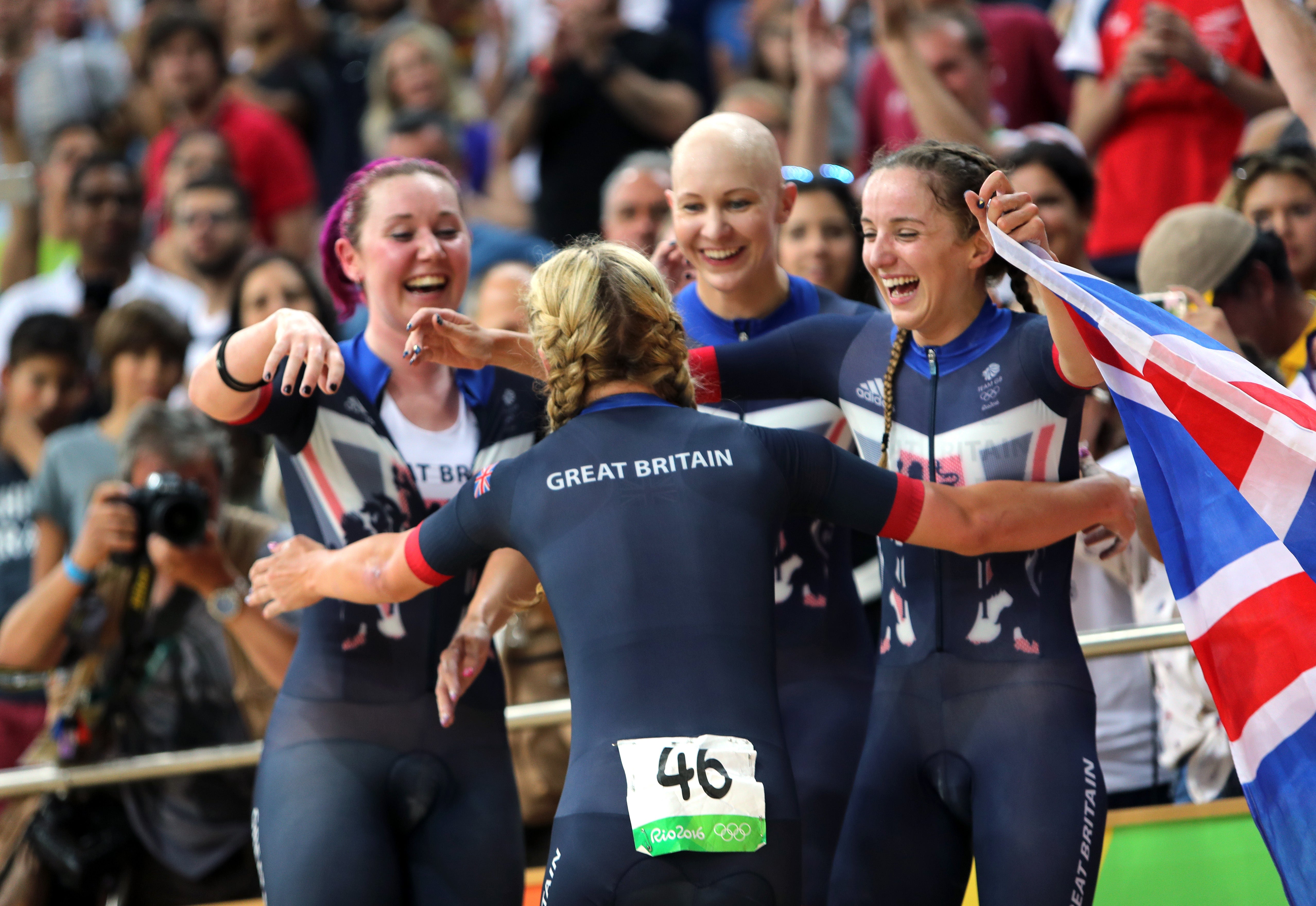 The Scot said the rebalancing of focus has helped freshen up training in a way which should benefit the team when competition gets under way in Izu in a little over a week’s time.

“We are obviously still balancing it with the team pursuit as our primary objective,” the 27-year-old added.

“It’s an interesting one – I guess we’re guilty of always referencing things against Rio, especially because Rio was a success and it can become tempting when you’re nervous to lean back on that and say, ‘Well, this worked, let’s just repeat it’.

“And you can’t do that. We don’t just want to repeat Rio.”