KATIE TAYLOR and Amanda Serrano headline the card at MSG this weekend in the biggest women's boxing fight of all time.

Widely regarded as the best pound-for-pound female on the planet, Irish star Taylor is unbeaten since turning pro in 2016. 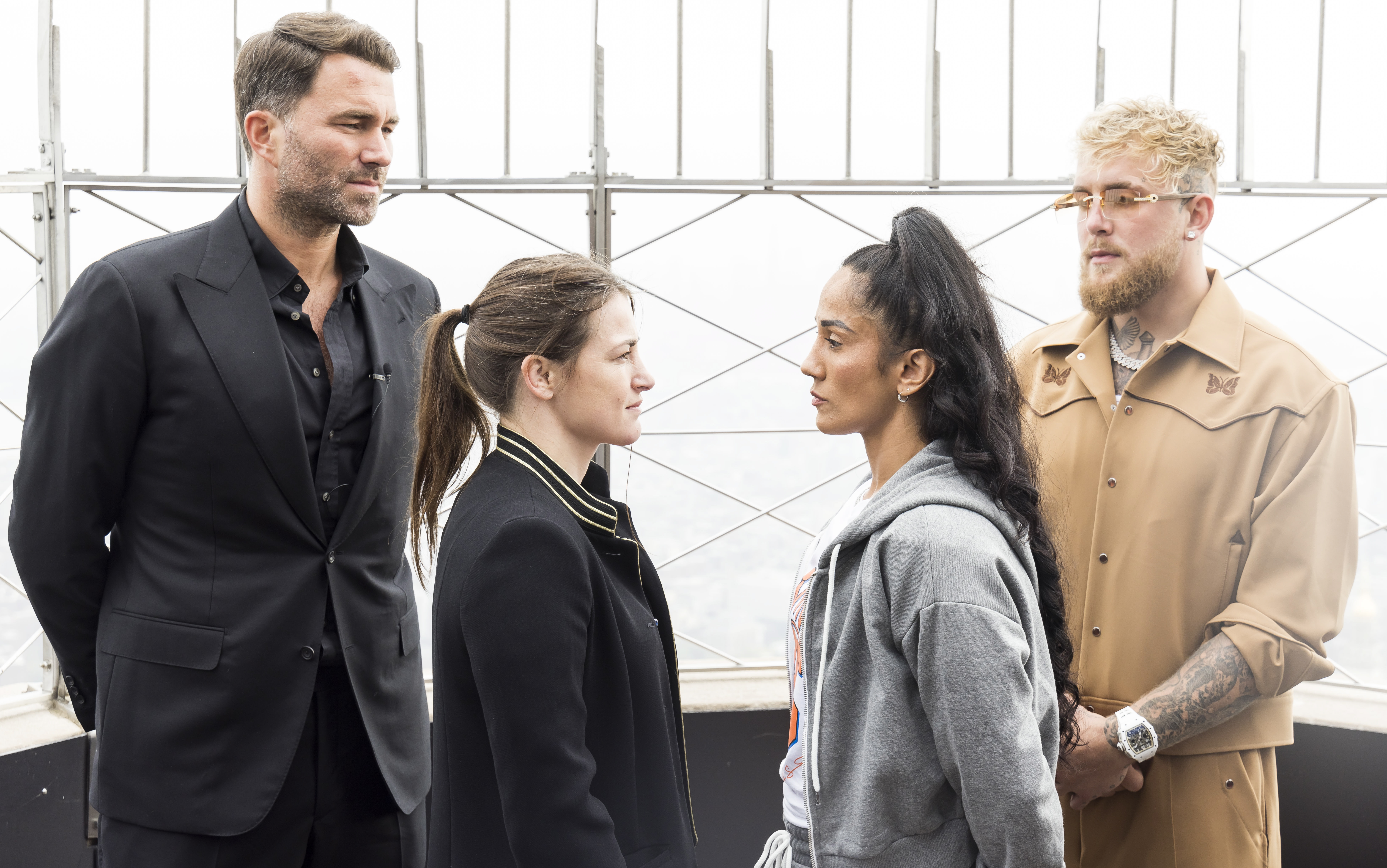 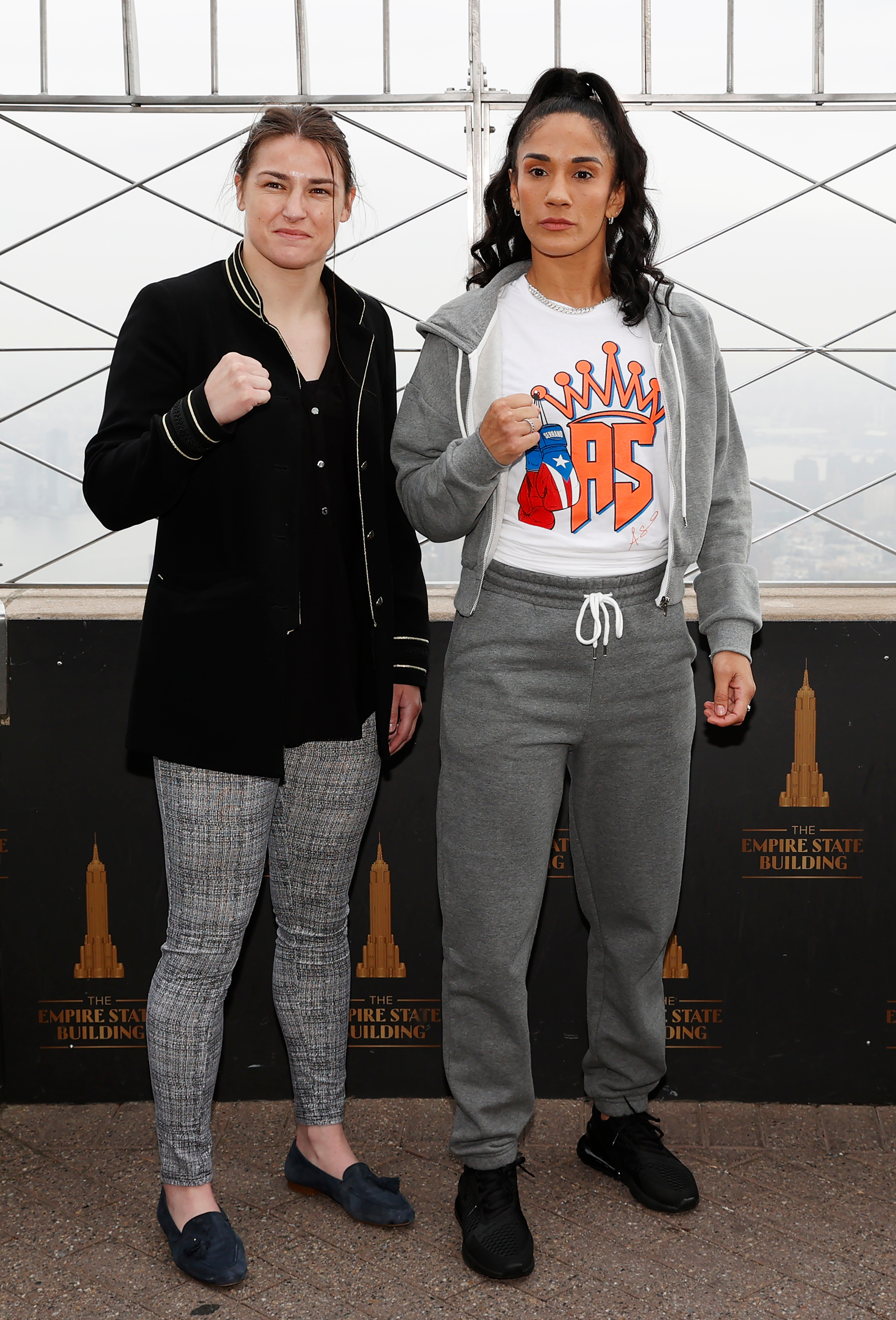 But she is likely to have the biggest test of her career against Puerto-Rican Serrano, who is managed by Jake Paul.

Known as the 'Real Deal', Serrano is a seven-division title winner and has also shown her mettle in the MMA Octagon.

Both fighters are set for a seven-figure payday on what could be a famous night for women's boxing.

When is Taylor vs Serrano?

Taylor vs Serrano will be shown exclusively on DAZN.

Coverage from the MSG will begin at 7.30pm.

DAZN is available in over 200 countries and involves a monthly subscription rather than a one-off fight PPV payment.

After you've subscribed, DAZN can be accessed via the app on your Smart TV, phone, tablet, games console, or PC.

Katie Taylor: "I’d like to be seen as the greatest.

"These are the kind of fights that can leave your mark in the history of boxing and you want to be involved in these kind of things.

"We’re fighting at Madison Square Garden, like Ali and Frazier, and this fight could be talked about for years too like that was."

Amanda Serrano: "Working with Jake Paul has been a great help.

"Not just for me, but for boxing and women in general.

"Now people know who I am, more are wanting to tune in to see what else women’s boxing has for the future.

"The Garden’s almost sold out. I mean, it’s incredible to see that." 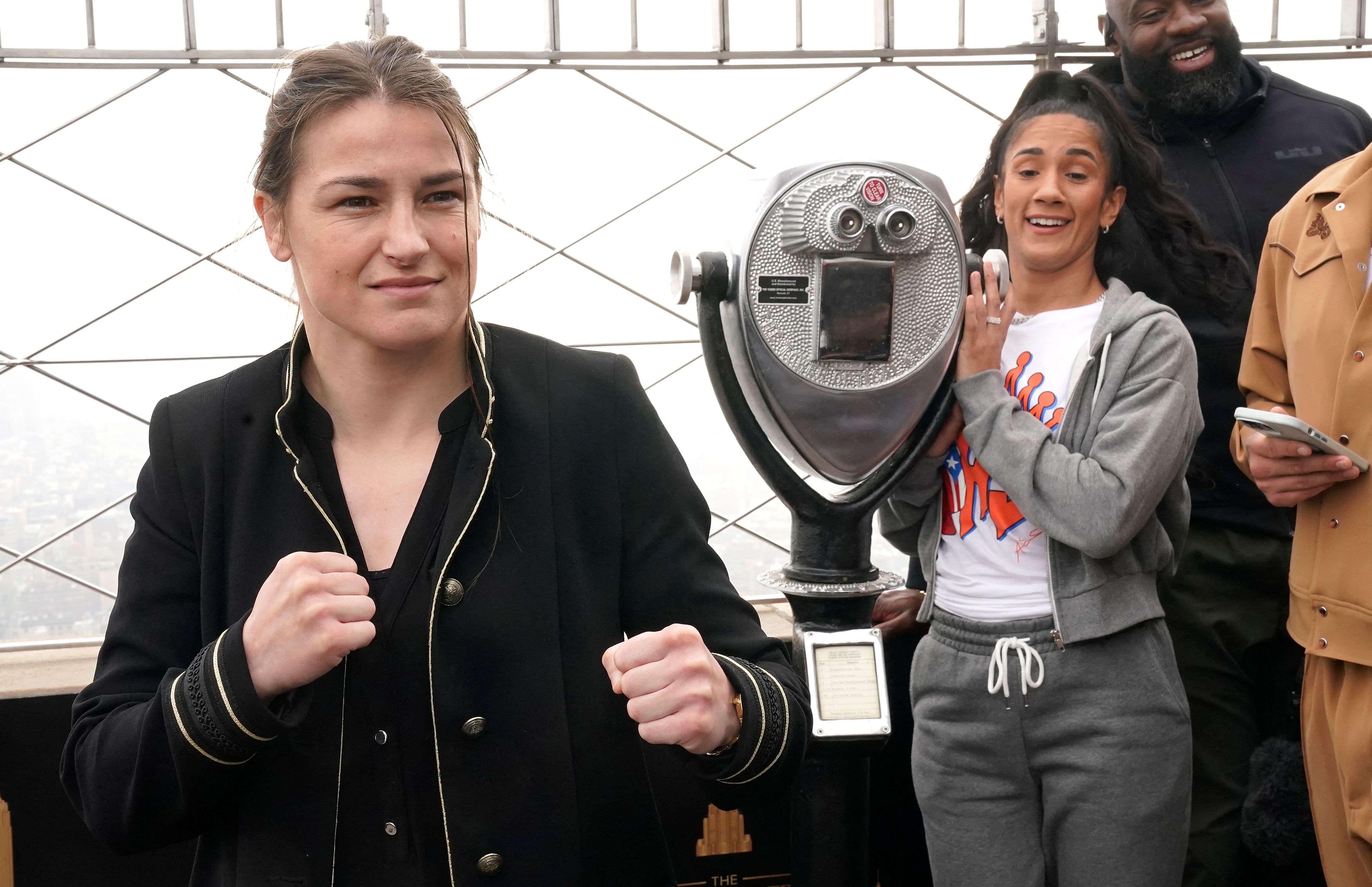