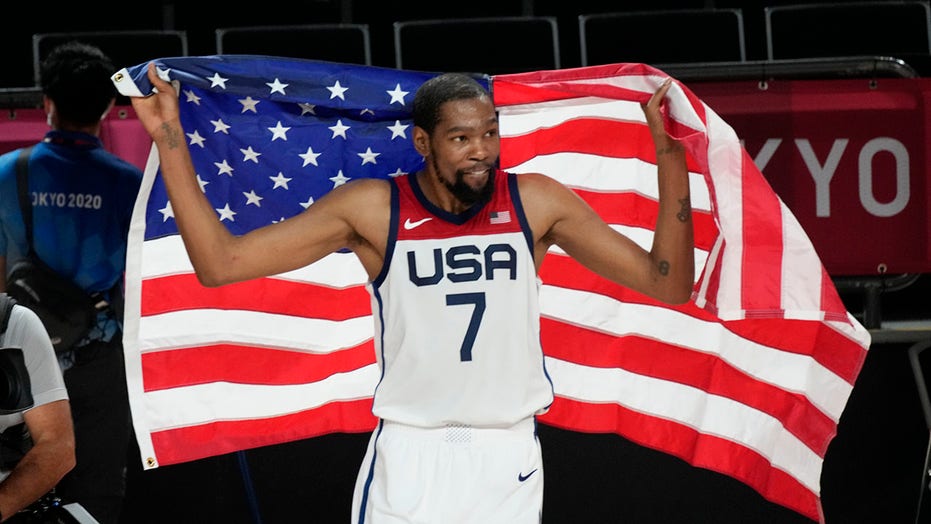 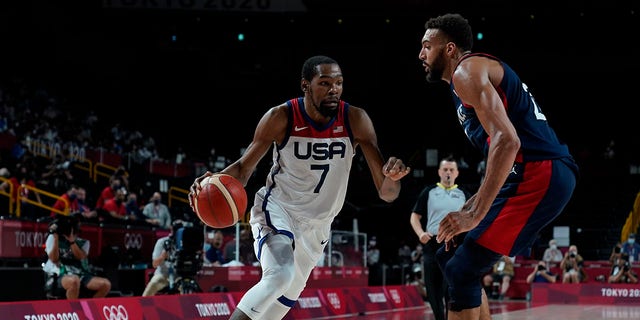 Saturday’s victory marked Team USA’s longest winning streak in men’s basketball in decades. They previously won gold in each of the program’s first seven tournaments from 1936 through 1968.