TOP rider Kevin Stott is up for the Cup at Newmarket.

The Danish jock, 25, partners Kevin Ryan’s hotshot Hello Youmzain in the historic July Cup, one of the most prestigious sprint races in the world. 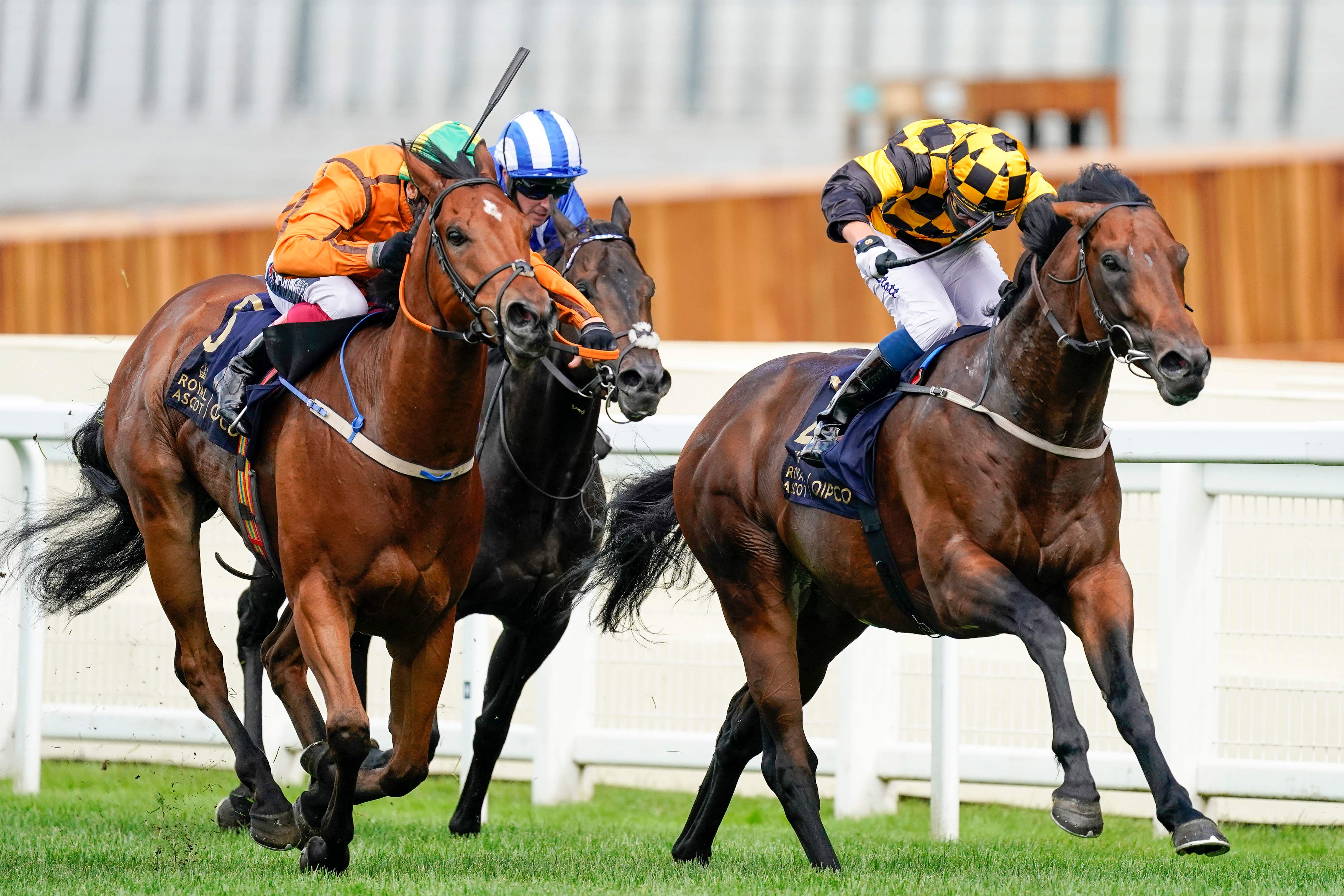 He could easily have been lining up in Premier League match this weekend rather than taking to the turf at Flat HQ – but his dreams of becoming a professional footballer were dashed as a teenager when Spurs turned him down for being too small.

He put that setback behind him and turned his hand to riding, continuing the Stott family tradition with his father and brothers all successful in the saddle in his native Denmark.

And since teaming up with leading Yorkshire-based trainer Ryan he hasn’t looked back.

Stott told Sun Racing: “My intention when I was younger wasn’t to be a jockey if I'm honest – I wanted to be a footballer. I had a trial with Tottenham but that didn’t work out.

“My dad was a successful jockey and became a trainer and my brothers ride – so I was probably always destined to do it.

“I started off with Kevin when I moved to England and had two and a bit years riding for him before a little spell in Newmarket.

“I prefer being up north, though, the lifestyle suits me and it’s a lot more laid back. So I have been back with Kevin for a while now and it’s all going great.”

There have been several high-profile riders ‘jocked off’ horses in recent weeks, and it’s a feeling Stott is all too familiar with.

He won on Hello Youmzain in the Sandy Lane Stakes last season before the pair finished third in the Commonwealth Cup.

But he lost the ride to James Doyle in the Group 1 Sprint Cup at Haydock, which the horse went on to win impressively.

That made Hello Youmzain’s gutsy win in last month’s Diamond Jubilee at Royal Ascot all the more special.

Stott said: “I felt the pressure at Ascot, but not so much in the sense that if he ran badly I’d lose the ride again.

“It was more that I was getting back on him and I wanted to show the owners that I could do the job and they didn’t have to jock me off. I was very overwhelmed after the race because of that.

“It happens a lot in racing, but to go and win a big Group 1 on him at Royal Ascot was very special, and it was important to show people that if I have ammunition, I can do the job.

“I was very fortunate to get the chance again as there are plenty of jockeys in the weighing room who are in the same boat. 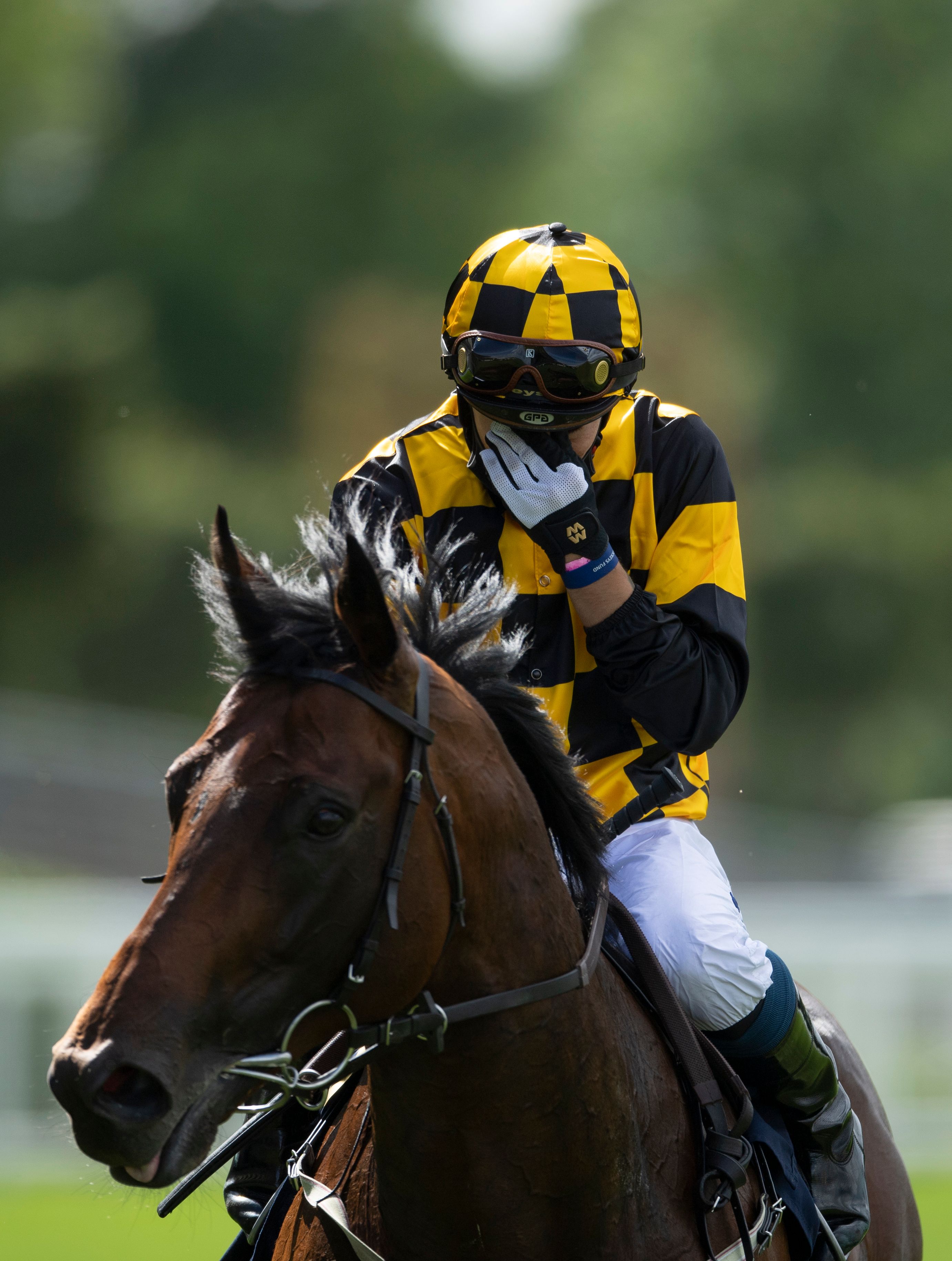 “He means a lot to me this horse, he has been huge for my career. It might take another 10 years to get another horse like him, you can’t take anything for granted.”

Now he has a first Group 1 under his belt, Stott is hungry for more and reckons there is more to come from Hello Youmzain second time out.

He said: “He is very versatile. It was fast ground at Haydock in the Sandy Lane and he went and won the Sprint Cup on soft, so the rain earlier in the week wasn’t a big worry.

“Looking at the race I would say Golden Horde is the biggest danger, he is a very progressive three-year-old and he won well at Ascot and he gets the weight allowance.

“The Irish horse Sceptical came and got a head in front of us at Ascot but we got back up and beat him and it was my horse’s first run of the year.

“He will come on for that as he is a big horse, so I can only see him running even better in the July Cup.

“Having won at Royal Ascot, there isn’t so much pressure this time. It’s very exciting and going into the July Cup with a massive chance is absolutely huge.”

The Darley July Cup at Newmarket Racecourse on Saturday is part of the 2020 QIPCO British Champions Series. For more info go to britishchampionsseries.com