The Arsenal hero believes the 22-year-old is 'frustrated and tired' of not getting the recognition his team-mates Lionel Messi and Neymar get in his native country. 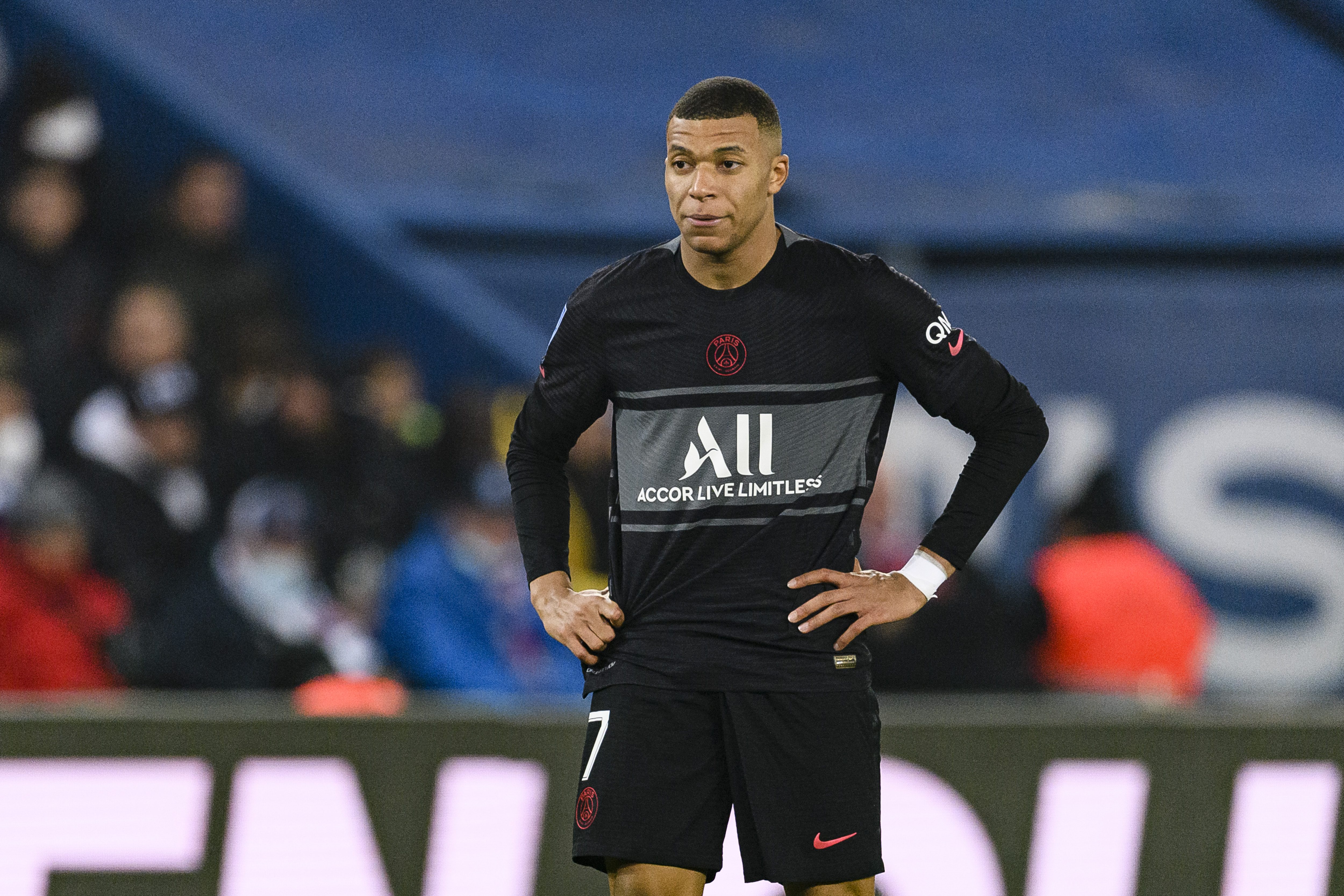 Speaking exclusively to Gambling.com, on Mbappe's uncertain future in Paris, Petit said: "Anything can happen.

“We see what’s happened with Newcastle United – there have been rumours and you never know what’s going to happen at the end of the day, things can turn very easily and very quickly.

“There is a big link with Real Madrid and I know that in his mind when he was a child he was dreaming of playing for clubs like this, because of the stars they have there and the history of the club.

“I think he’s been frustrated and tired by the situation at PSG over the past year. We’ve seen some trouble on the pitch between players both at Paris Saint-Germain and the national team, which was reflective in his game and his mood.

"I think he gets the feeling sometimes that he doesn’t get the same recognition as players like [Lionel] Messi or Neymar.

“Messi, before he came here, he was the king of Barcelona. But for me, the king of Paris Saint-Germain is Mbappe, not Messi or Neymar.

"With all the respect I have for Messi, Mbappe is still number one.”

Mbappe is still being linked with a move away from PSG with his current deal expiring next summer.

Clubs could sign the World Cup winner for FREE, something which interests Real, who tried to sign him for £170million in the summer.

But the LaLiga giants are concerned former boss Zinedine Zidane could throw a spanner in the works if he replaces Mauricio Pochettino at PSG, who is being linked with a move to Manchester United.

The three-time Champions League-winning manager has a deep admiration for Mbappe, as does the young Frenchman for the football icon, according to Marca.