The 23-year-old is leading France's World Cup title defence and the race for the Golden Boot. 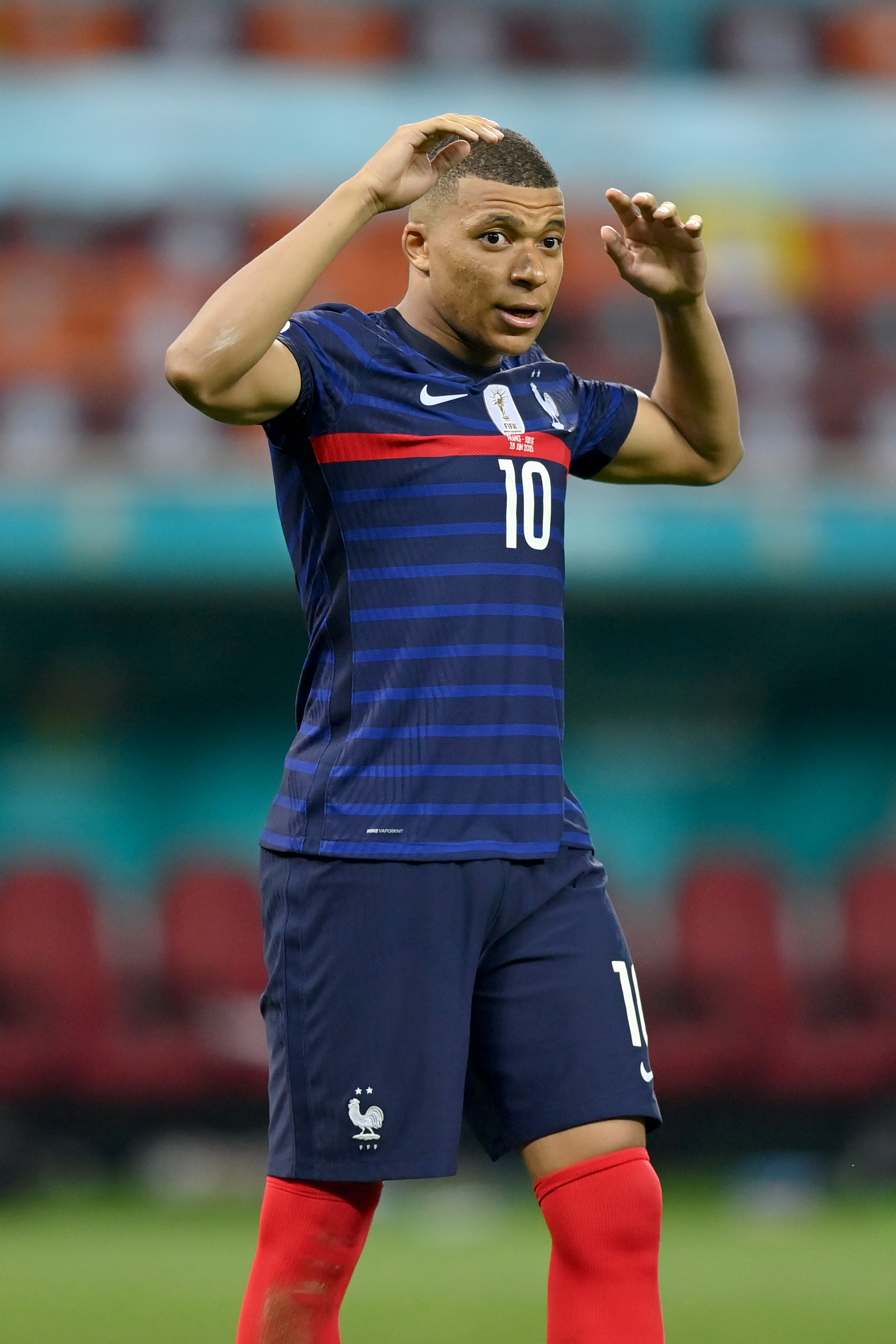 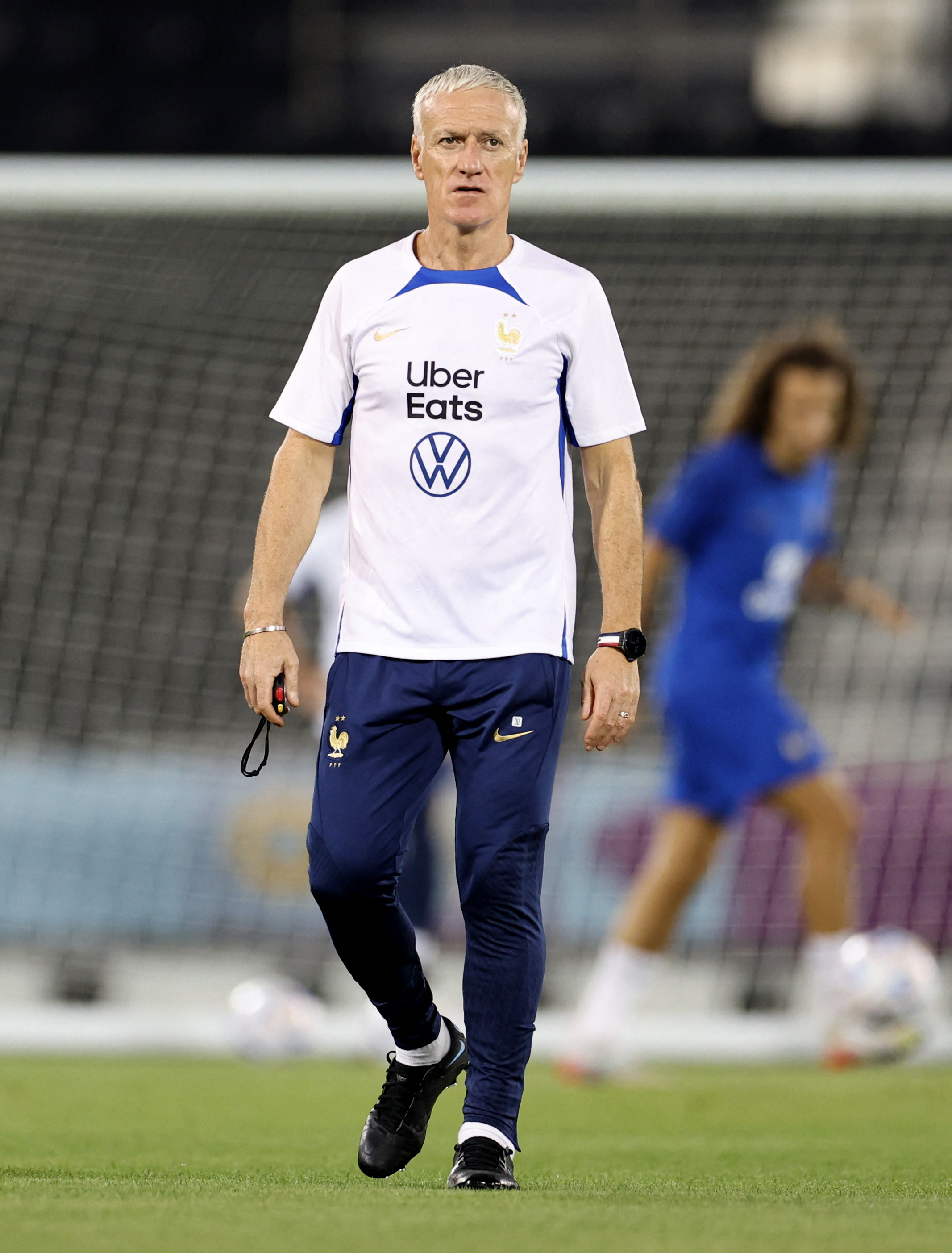 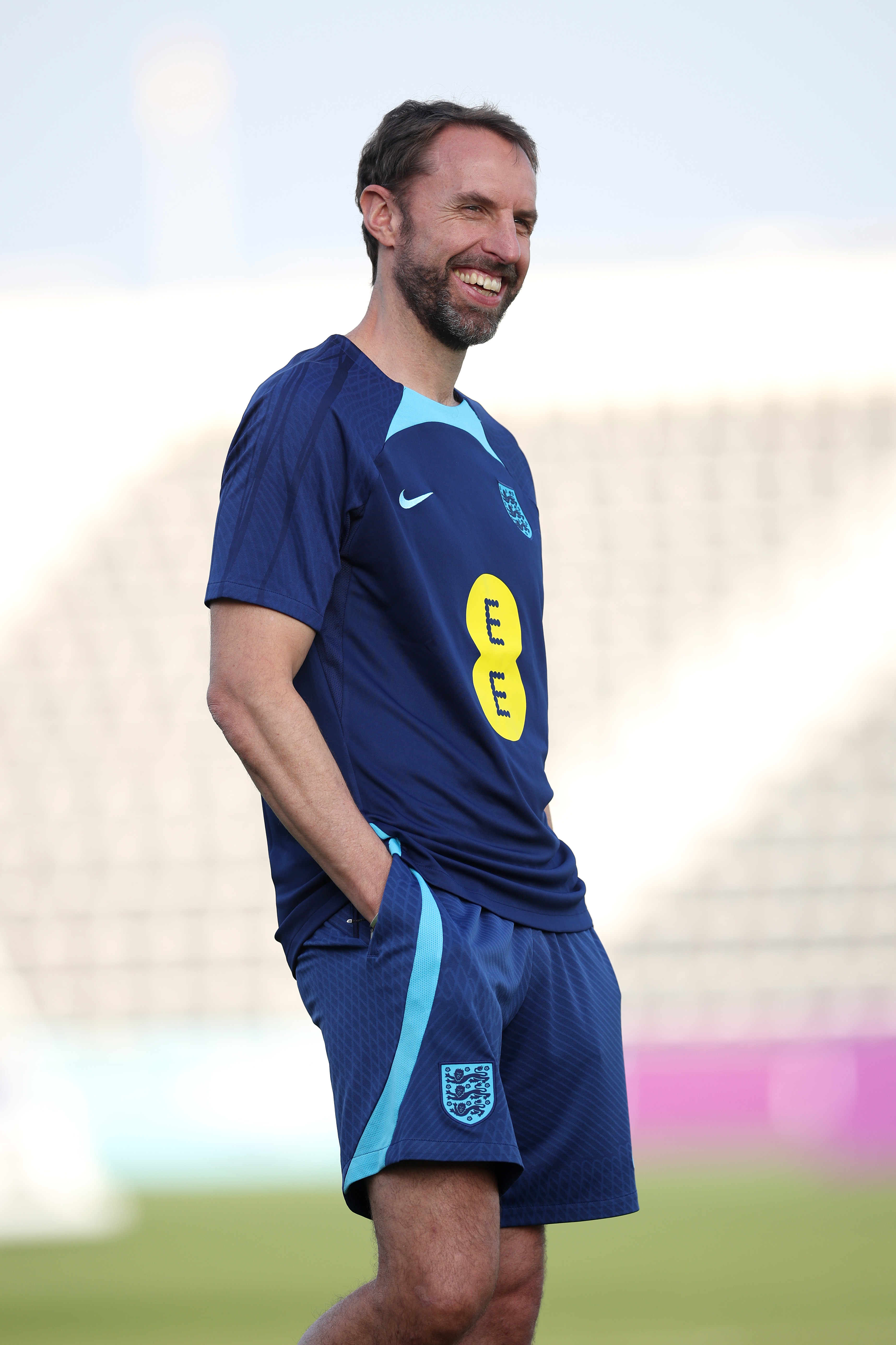 Mbappe has scored five and assisted two in four games.

He netted a brace in the 3-1 round of 16 win over Poland to set up a date with Gareth Southgate's free-scoring England.

However, according to L'Equipe, via Get French Football News, Mbappe missed France training days before Saturday's clash.

And boss Didier Deschamps was seen in a long discussion with Les Bleus' doctor at the start of the session with Mbappe doing work in the recovery room.

Whether Mbappe's absence is injury-related is yet to be seen.

But the Frenchman avoided an ankle injury scare ahead of the tournament while playing for club Paris Saint-Germain.

Mbappe was withdrawn before the 90th minute in the 2-1 win over Lorient after feeling discomfort.

Three Lions boss Southgate will have been putting together some kind of a plan to stop Mbappe.

'GOD SAVE OUR KING'

Neville told Sky Sports: "I always thought we'd play three at the back in this tournament, but I don't think we will now.

"I didn't think the centre-back pairing would be strong enough, but John Stones and Harry Maguire are holding up.

"It's whether what they've played against so far in the first three games is going to be anything like what they face moving forward, and I don't think it is.

"It looks like a collision course waiting to happen doesn't it? Mbappe versus Walker.

"We've got the perfect right-back to deal with Mbappe if anyone can – physical, pace, experience."

Rio Ferdinand has echoed his former Manchester United team-mate's comments, as has Aston Villa right-back Matty Cash, who was tasked with stopping Mbappe while turning out for Poland.