PARIS SAINT-GERMAIN are struggling to convince Kylian Mbappe to sign a new contract this summer.

But they have had more luck with his little brother Ethan. 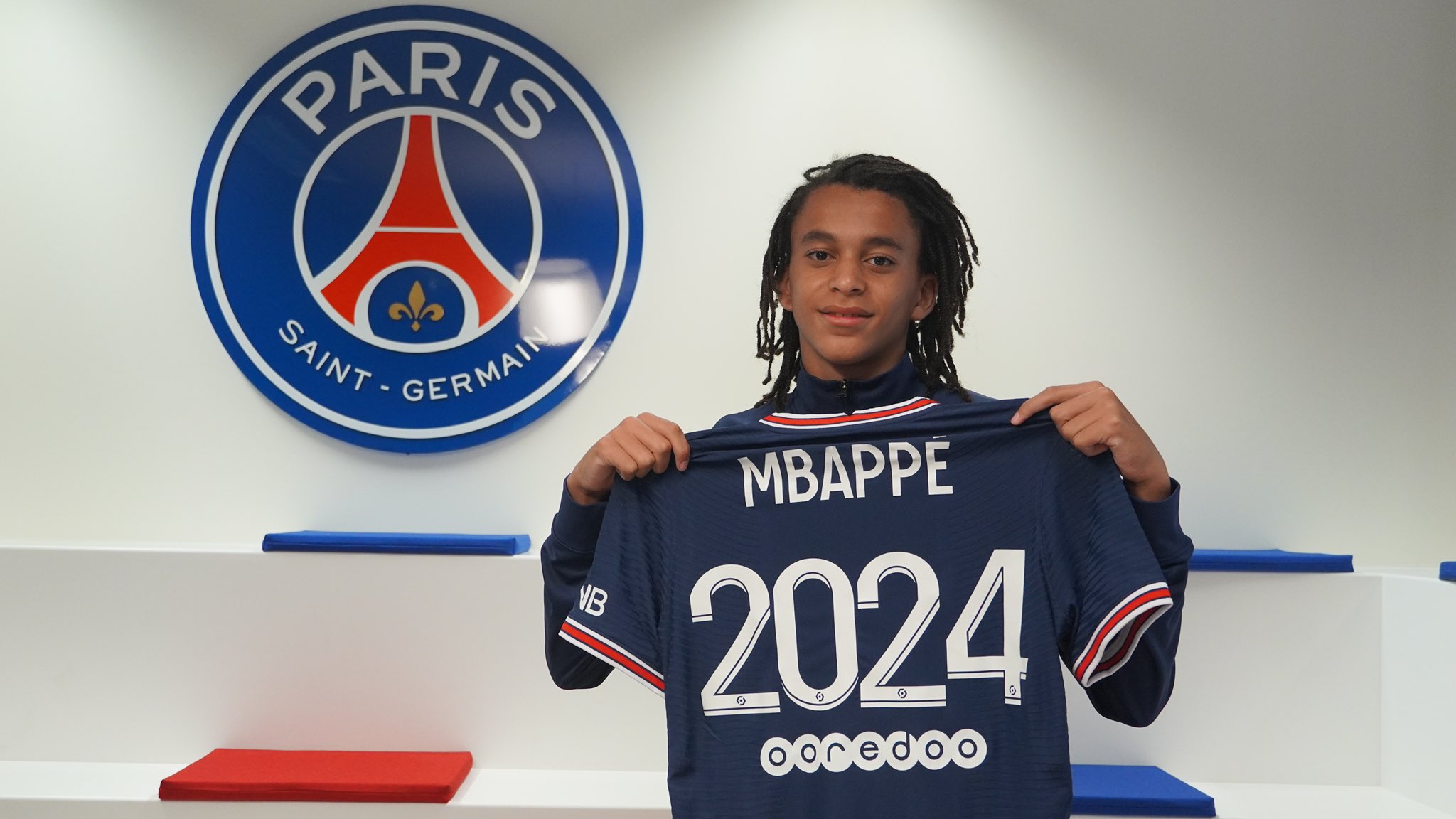 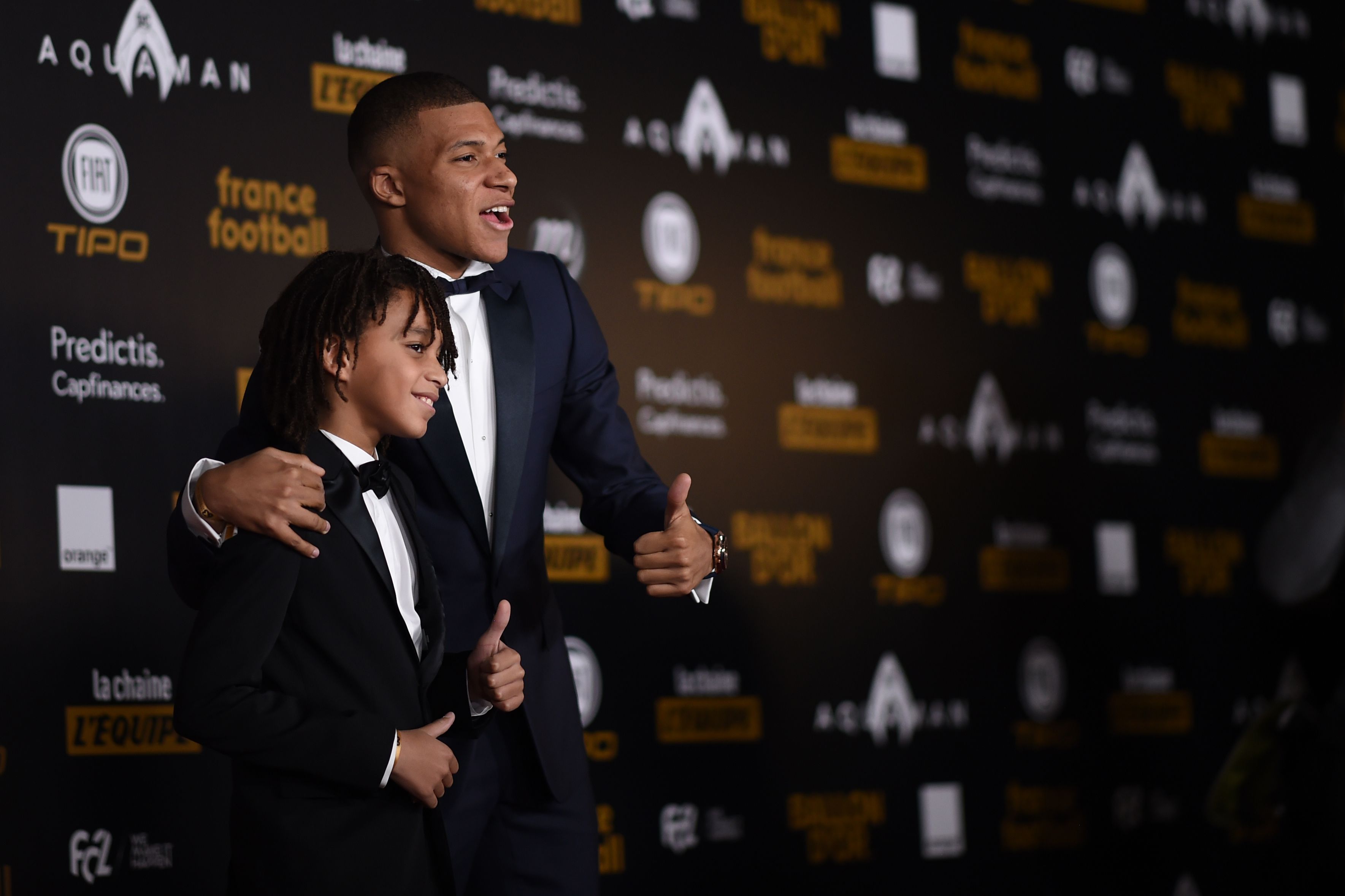 A forward like his older sibling, the younger Mbappe has been banging them in since his PSG debut as an Under-12.

Kylian might be on the way to Madrid in the next 12 months.

But Ethan has committed to trying to break into the first team in Paris during the next three seasons.

The youngster has been spotted alongside Kylian at various events, including his official unveiling following his move from Monaco in 2017.

His challenge moving forward will be to make his own impact.

The left-footed ace has already inspired one of modern football's most iconic images.

Kylian's memorable celebration, during which he crosses his arms while knee-sliding, was born while playing PlayStation with Ethan in their younger days. 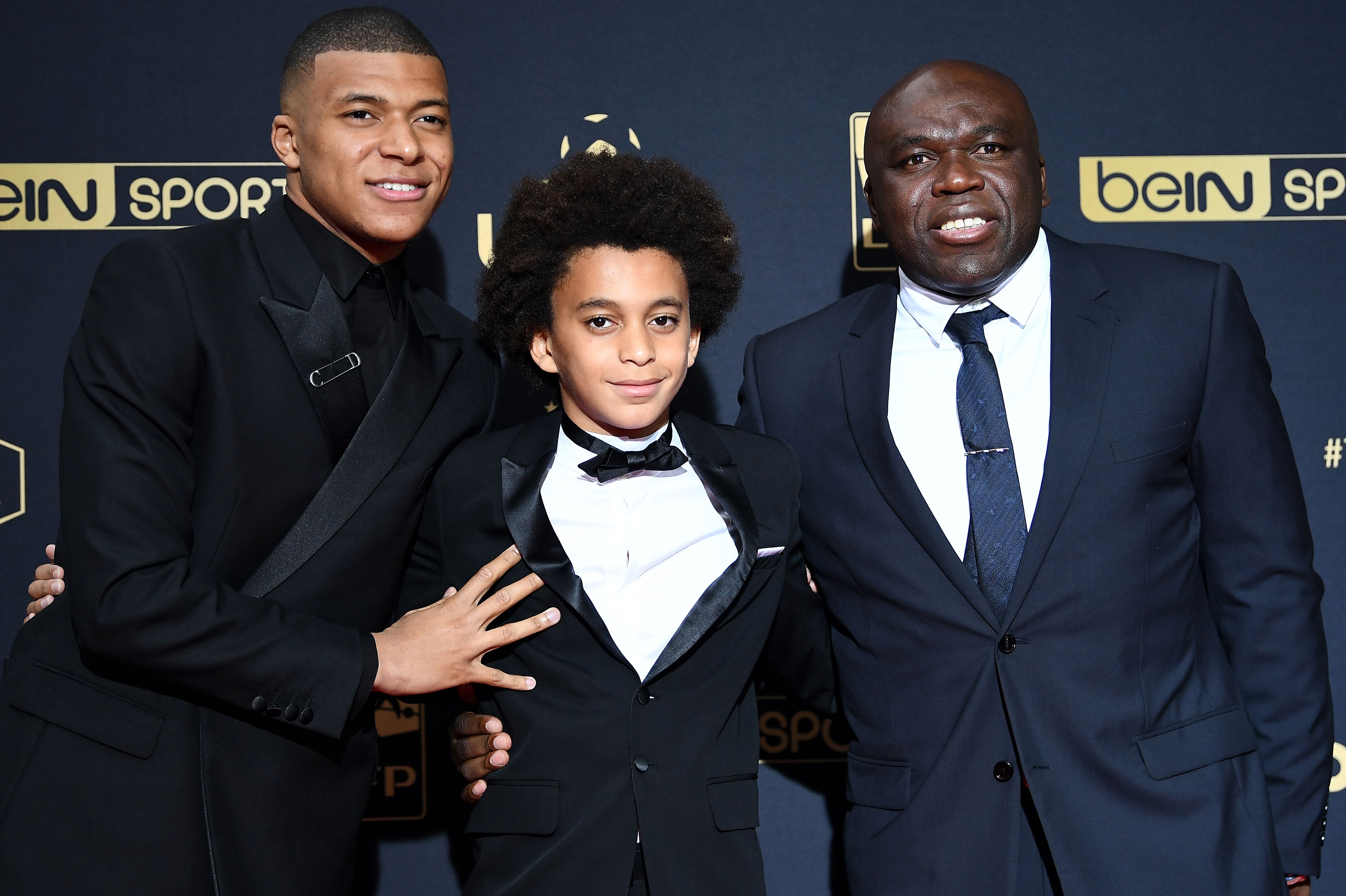 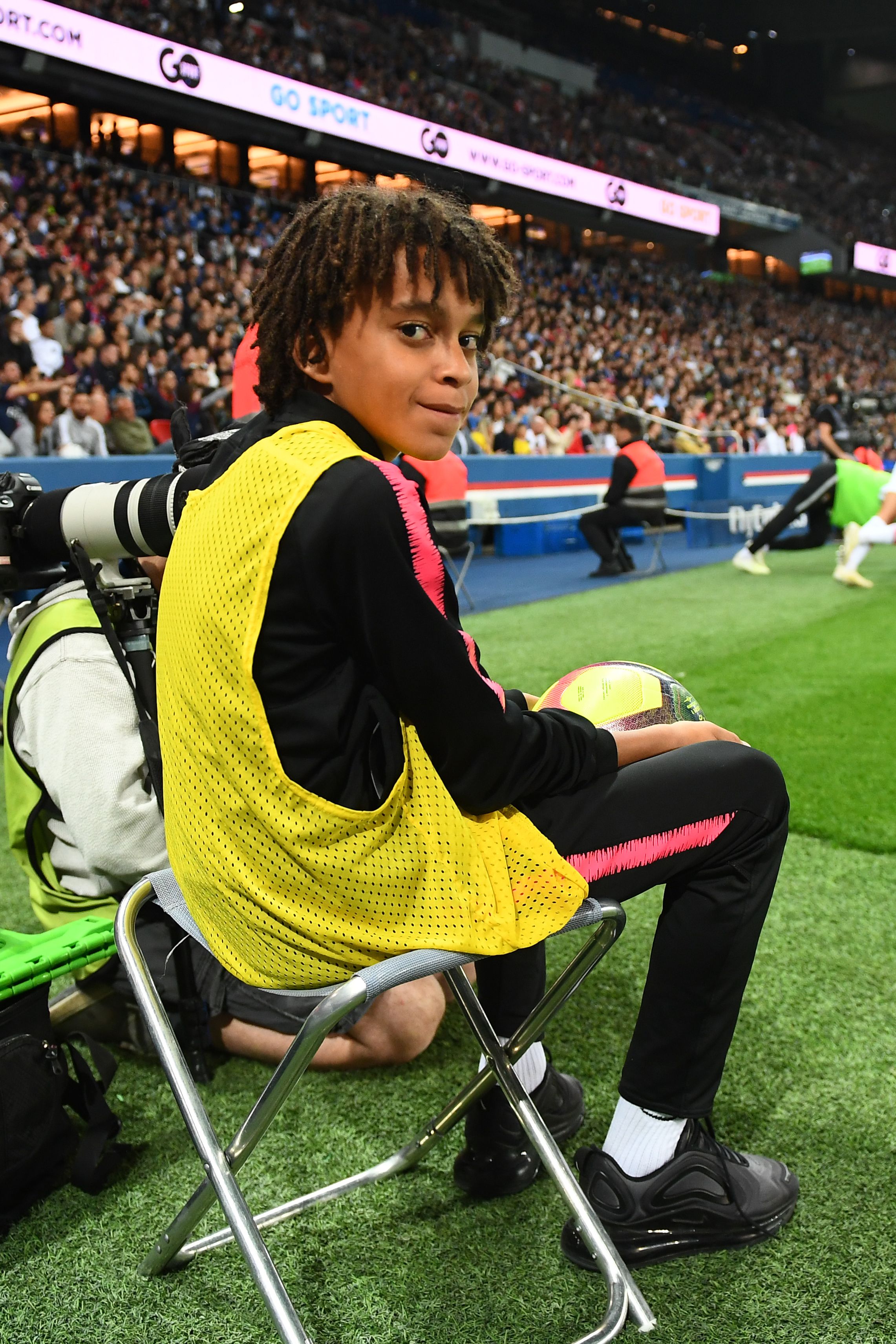 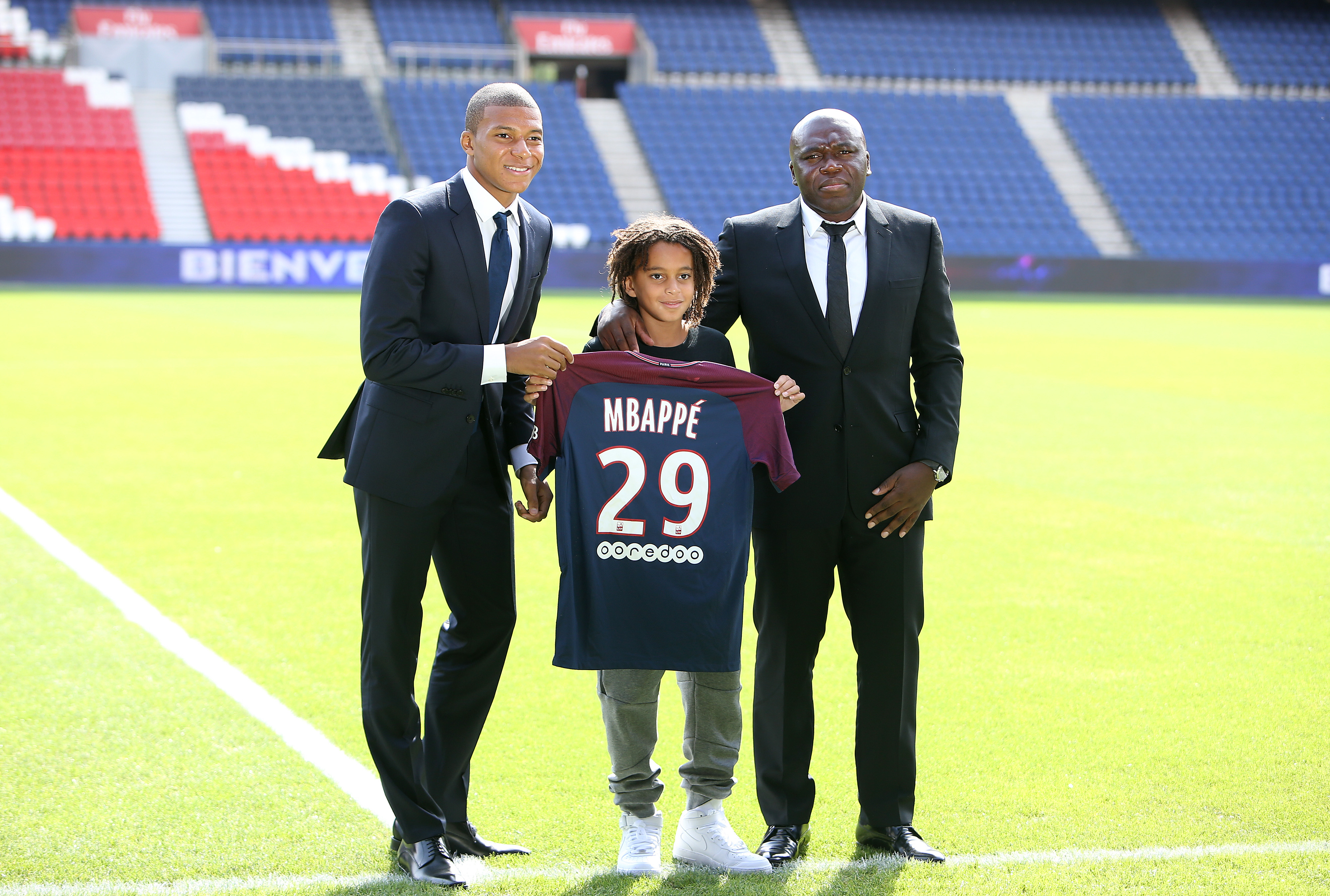 Whether or not they get to play together at any point, remains to be seen.

The elder Mbappe, 22, has just one year remaining on his PSG contract.

With no extension on the horizon, Mbappe is expected to fulfil his childhood dream and sign for Real Madrid either this summer or next summer. 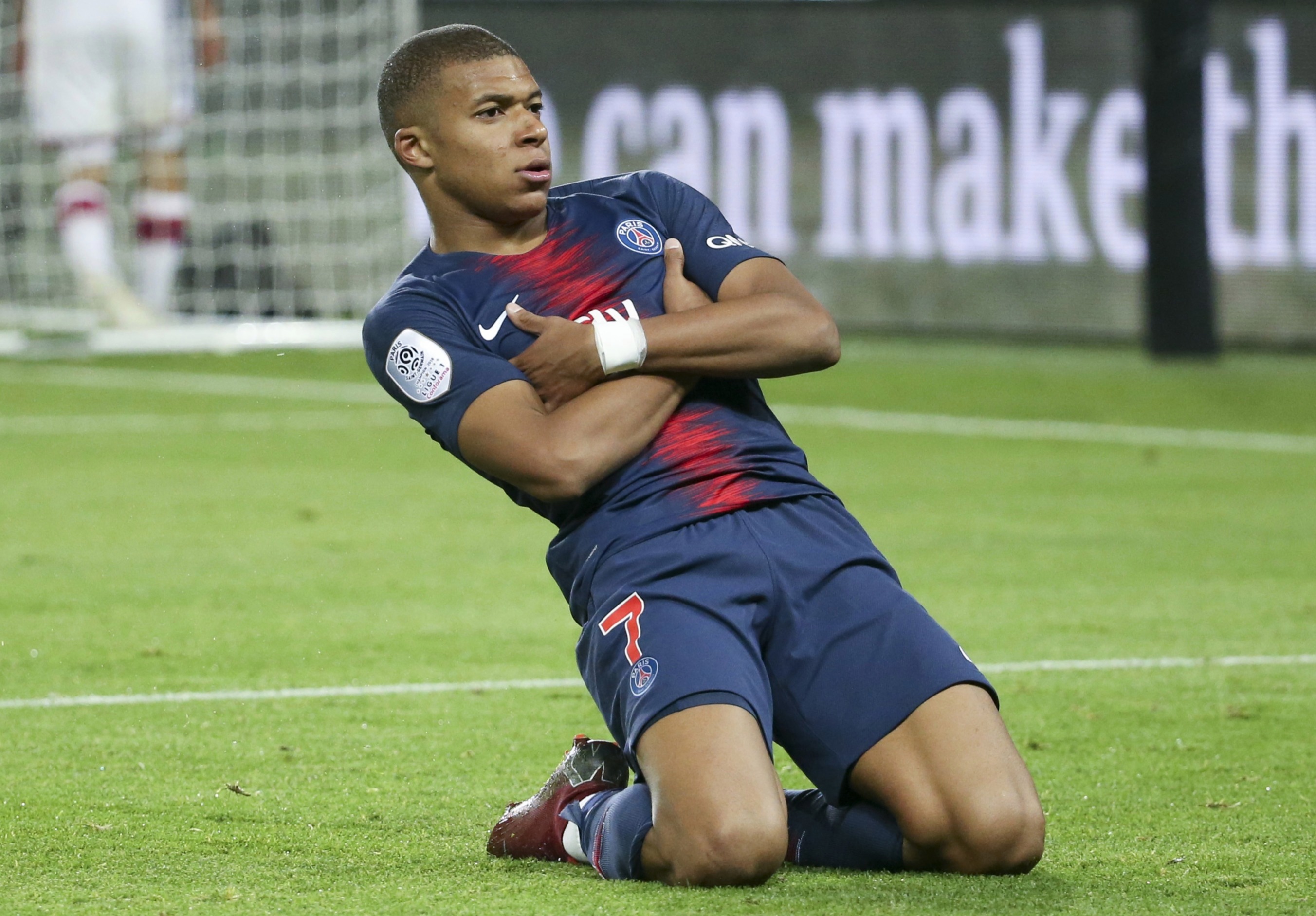 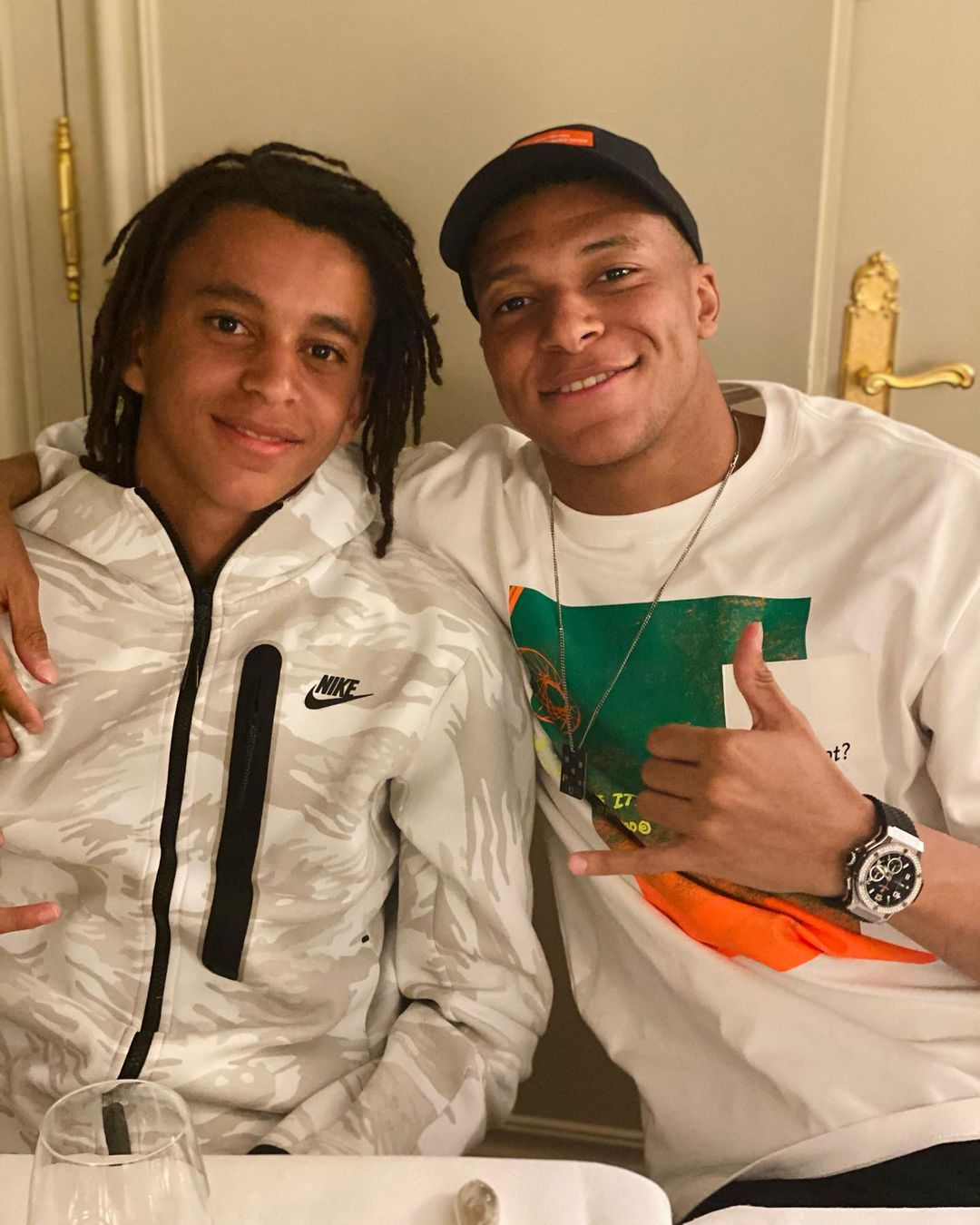