LAURENT KOSCIELNY has finally apologised to Arsenal fans a year after his acrimonious exit.

The former captain was branded disrespectful after tossing away his Gunners shirt when he was unveiled as a Bordeaux player last summer. 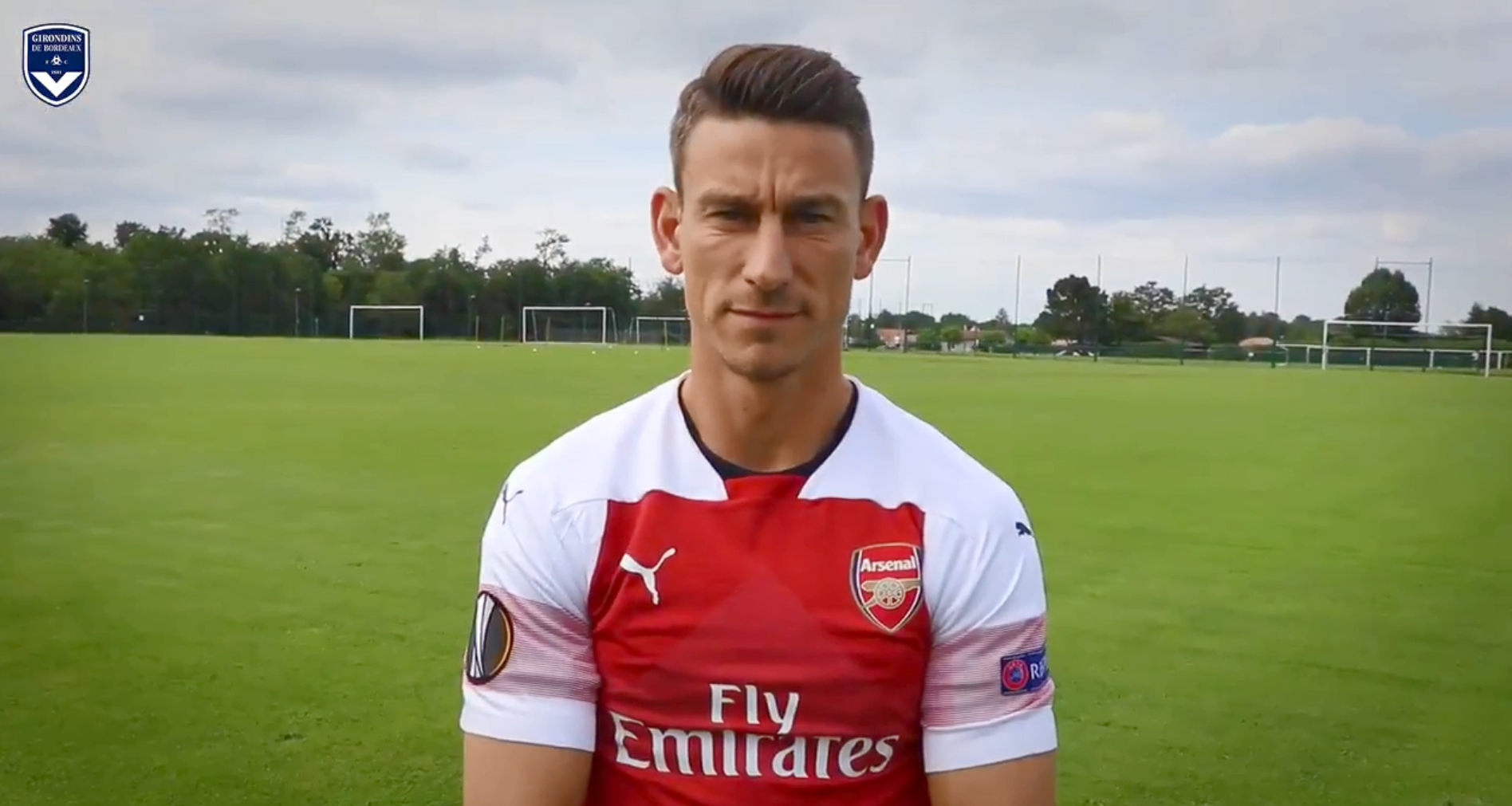 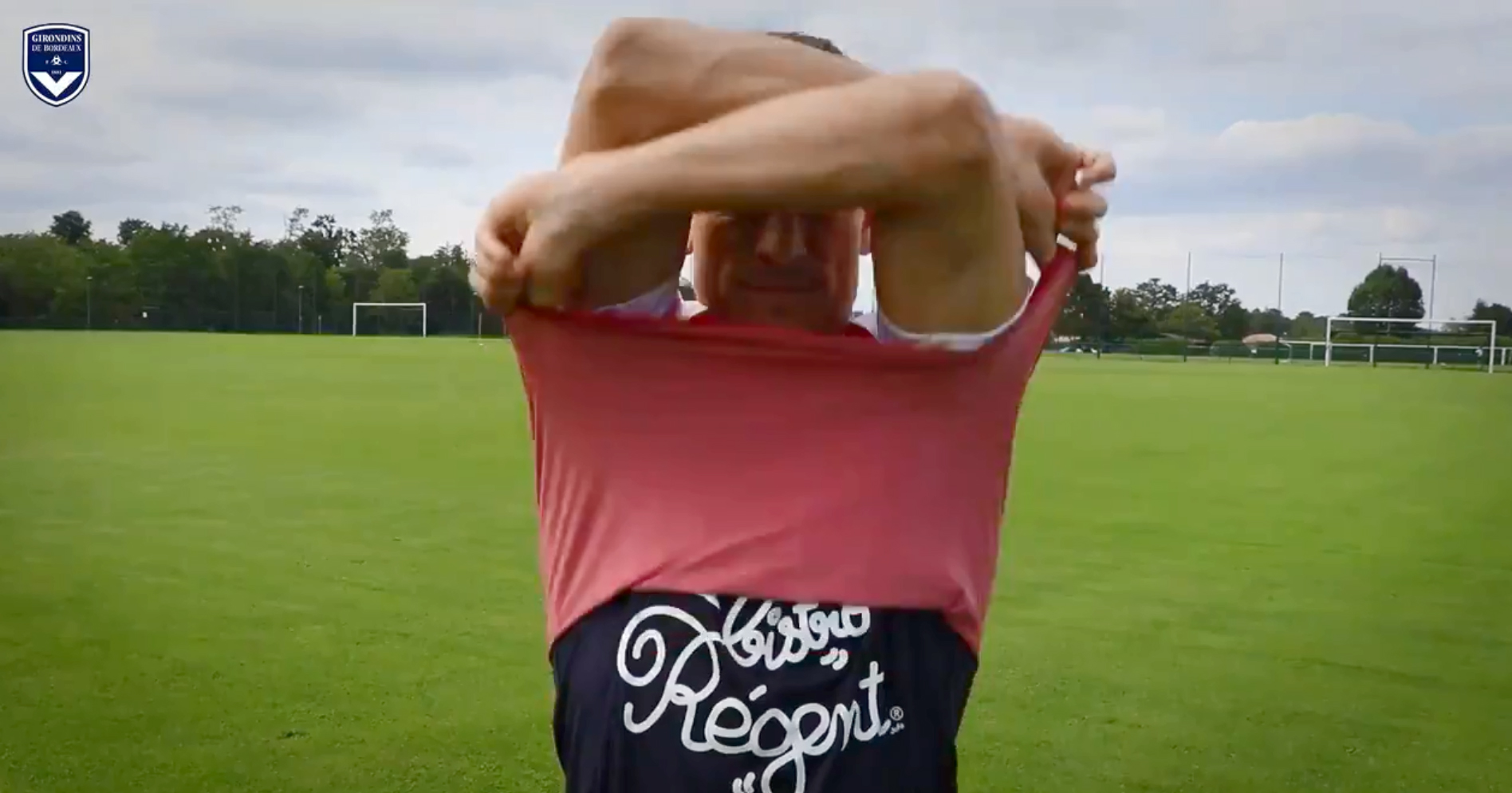 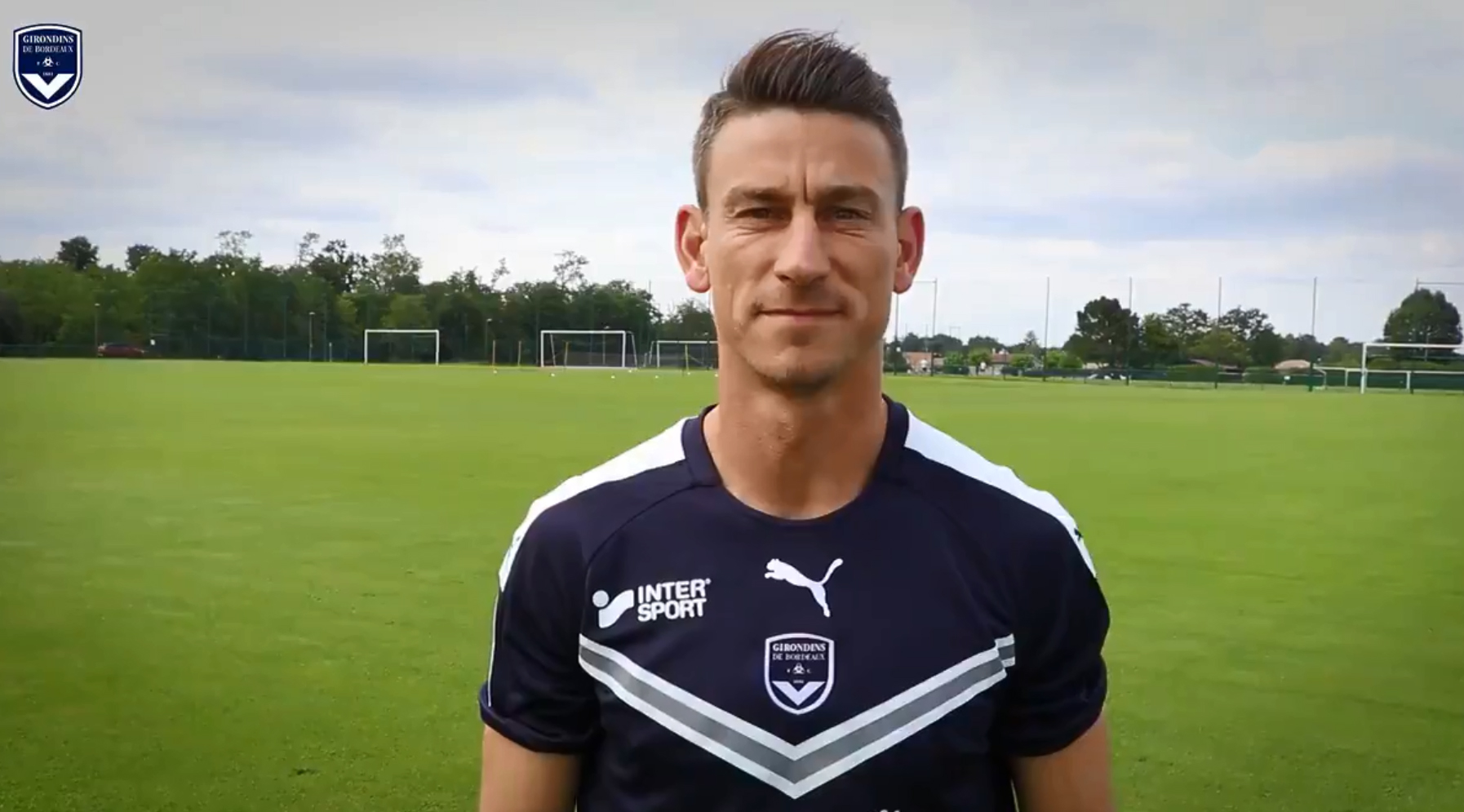 Koscielny, 35, also forced his way out of the club by refusing to join their pre-season tour before going AWOL.

Even Arsenal legend Ian Wright claimed Koscielny should be "ashamed" of himself while Lee Dixon labelled him a "silly d***."

He spent nine years at Arsenal and won the FA Cup three times but decided to leave the Emirates to be closer to his family in France.

And reflecting on his fallout with fans, Koscielny said: "I had nine incredible years there, lots of memories with this club.

"I know that my announcement video at Bordeaux caused a bit of a stir.

"I want to apologise to the fans for that, I didn't expect it to affect them in the way that it did."

Koscielny featured 25 times for Bordeaux last season as they finished 12th in Ligue 1.

He has kept his place in the heart of their defence this season, starting each of their four league matches.