LEEDS are looking to sign PSV winger Cody Gakpo as a potential replacement for Raphinha, according to reports.

Raphinha, 25, has been heavily linked with a move to Arsenal over the past few weeks. 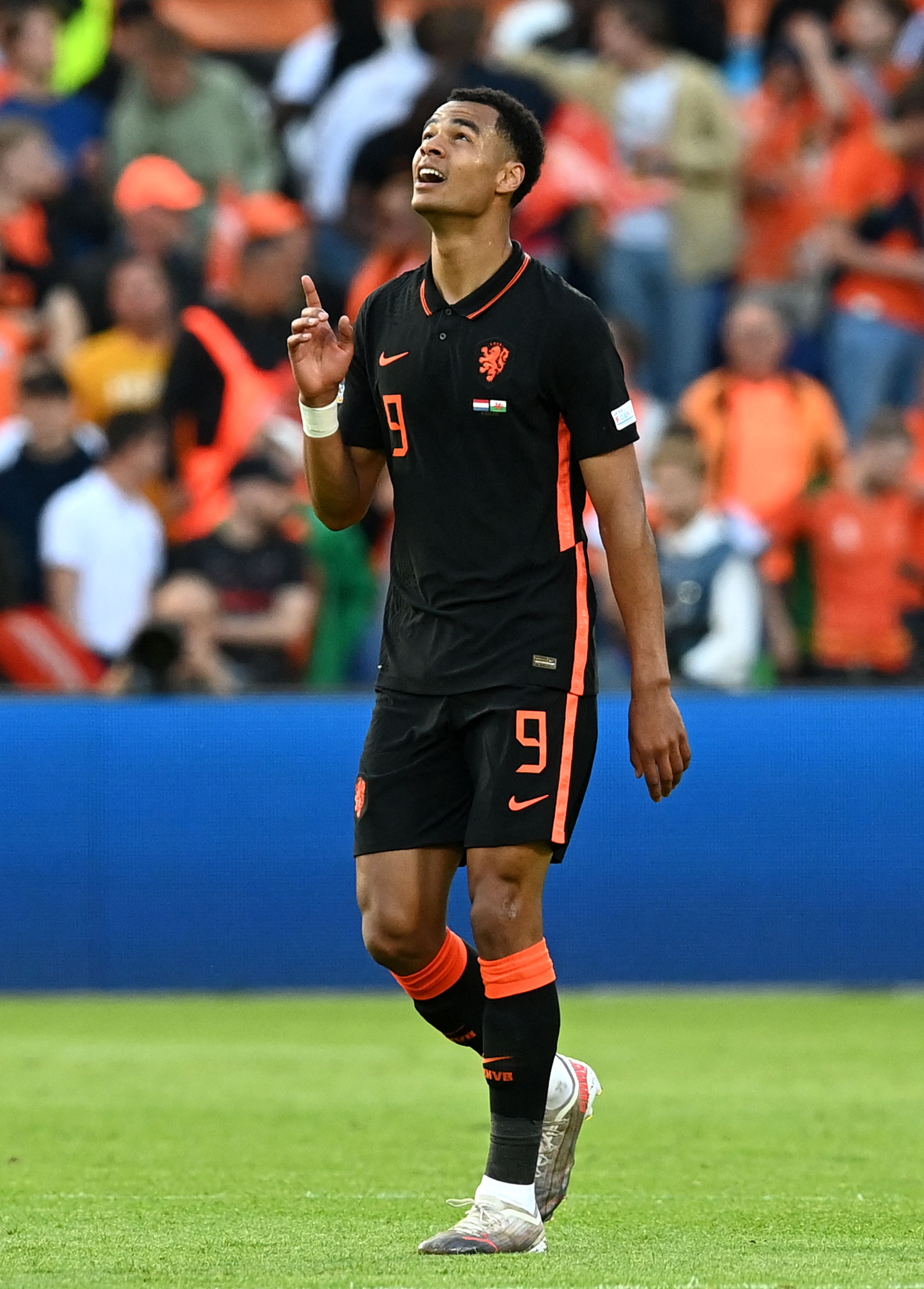 Mikel Arteta is determined to sign the Brazilian on a permanent deal this summer as he looks to bolster his squad ahead of the upcoming Premier League season.

However, the Gunners have already had one bid rejected after it fell short of Leeds' asking price.

The Whites are expecting at least £65million for his services, and Arsenal are said to be willing to meet that total with a fresh bid in the next few days.

As a result, Jesse Marsch and his staff are now scouting a potential replacement.

PSG ‘must sell Neymar by NEXT FRIDAY’, Barcelona in new Lewandowski bid

According to FootMercato, Leeds are considering a swoop for 23-year-old Gakpo from Eredivisie giants PSV.

The winger scored 21 goals in 46 appearances across all competitions for the Dutch side last season, making him one of the club's highest performing players.

PSV are demanding around £26m for their star man, so he will be well within Leeds' price range if they did sell Raphinha.

Arsenal have also been linked with a swoop for Gakpo, who could prove to be the perfect alternative if they cannot secure a deal for the Brazilian.

A number of clubs have been monitoring Raphinha's situation this year.

Barcelona were initially in the best position to sign him, but Leeds' hefty asking price was deemed far too much for the Spanish giants.

Tottenham had also attempted to hijack a deal for the star, but their North London rivals are currently winning the transfer race.