GIANLUIGI BUFFON is a summer transfer target for Leeds, according to sensational reports.

The Italian goalkeeper, 41, is a free agent after leaving Paris Saint-Germain at the end of the season. 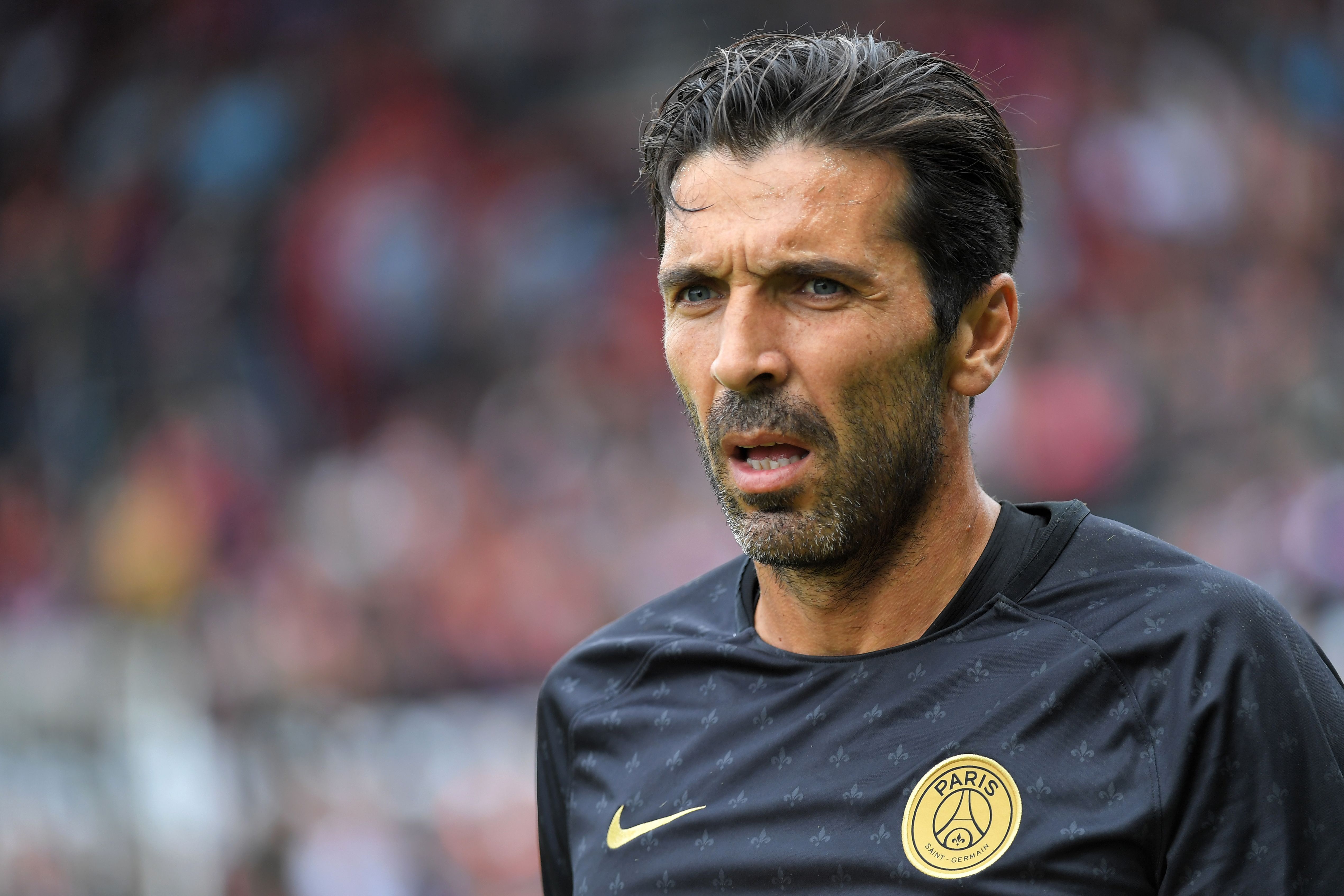 And now Corriere della Sera believe that Buffon is weighing up interest from the Elland Road club.

But the Whites are thought to be competing with Brazilian side Fluminense and Portuguese giants Porto for his signature.

After agreeing to stay for another season, Leeds manager Marcelo Bielsa's high profile in the game may be able to help lure big names to Yorkshire this summer.

That is despite the club missing out on promotion following defeat in the Championship play-offs to Derby – although the reports that PSG's Qatari owners are interested in buying Leeds could be significant.

In January, former Real Madrid goalkeeper Kiko Casilla – who has three Champions League winner's medals – signed a four-and-a-half-year contract at Leeds, playing 19 times in the second half of the season.

But the signing of Buffon would add plenty of title-winning experience.

The Italian great has won 16 major trophies in his club career – although two Serie A crowns were later revoked – and was part of the World Cup-winning side in 2006 before going on to earn a whopping 176 international caps.

And he even has experience of winning promotion, helping Juventus win Serie B in 2007 following their enforced relegation.

After 17 years at the Old Lady, Buffon switched Turin for Paris last summer and played a key role – alongside Alphonse Areola – in PSG winning their sixth Ligue 1 title in seven years.

But he was at fault as Manchester United pulled off a remarkable comeback to dump the French side out of the Champions Leauge as Romelu Lukaku pounced on his error.

Despite having an option to extend his one-year deal by another 12 months, Buffon decided to end his time at the Parc des Princes.

He said: "Ernest Hemingway wrote that there are only two places in the world where people can live happily: at home and in Paris.

"Today onwards, this will also apply to me: Paris, in some way, will always remain my home.

"Twelve months ago, I arrived at Paris Saint-Germain filled with enthusiasm, welcomed by the incredible warmth of the fans. It was really moving. Thank you, once again, from the bottom of my heart."