FRANKIE Dettori made it a stunning weekend for the golden oldies at Newmarket when bagging his 20th Classic.

The legendary jock steered Mother Earth to victory in the 1000 Guineas – just 24 hours after 54-year-old Kevin Manning won the 2000 Guineas. 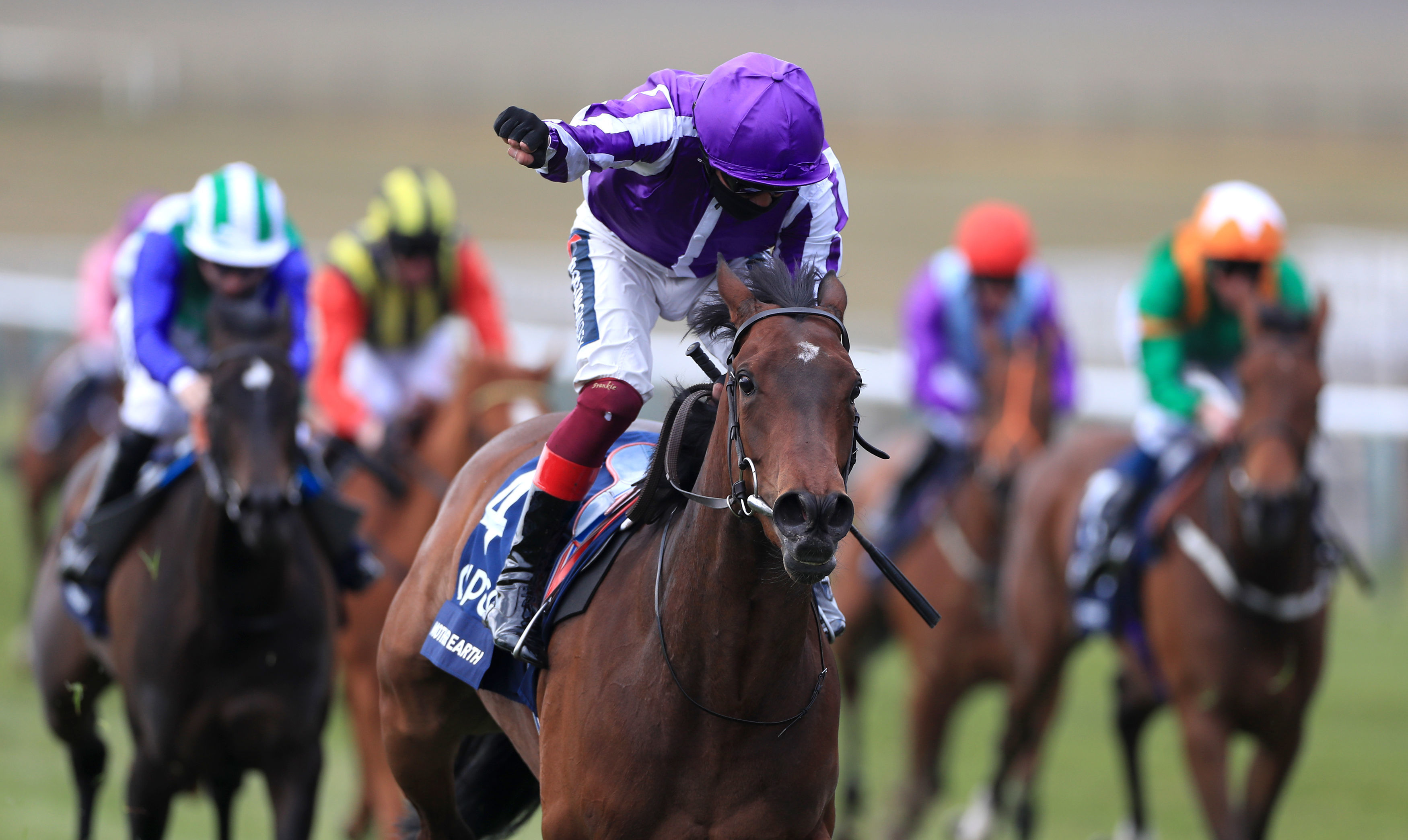 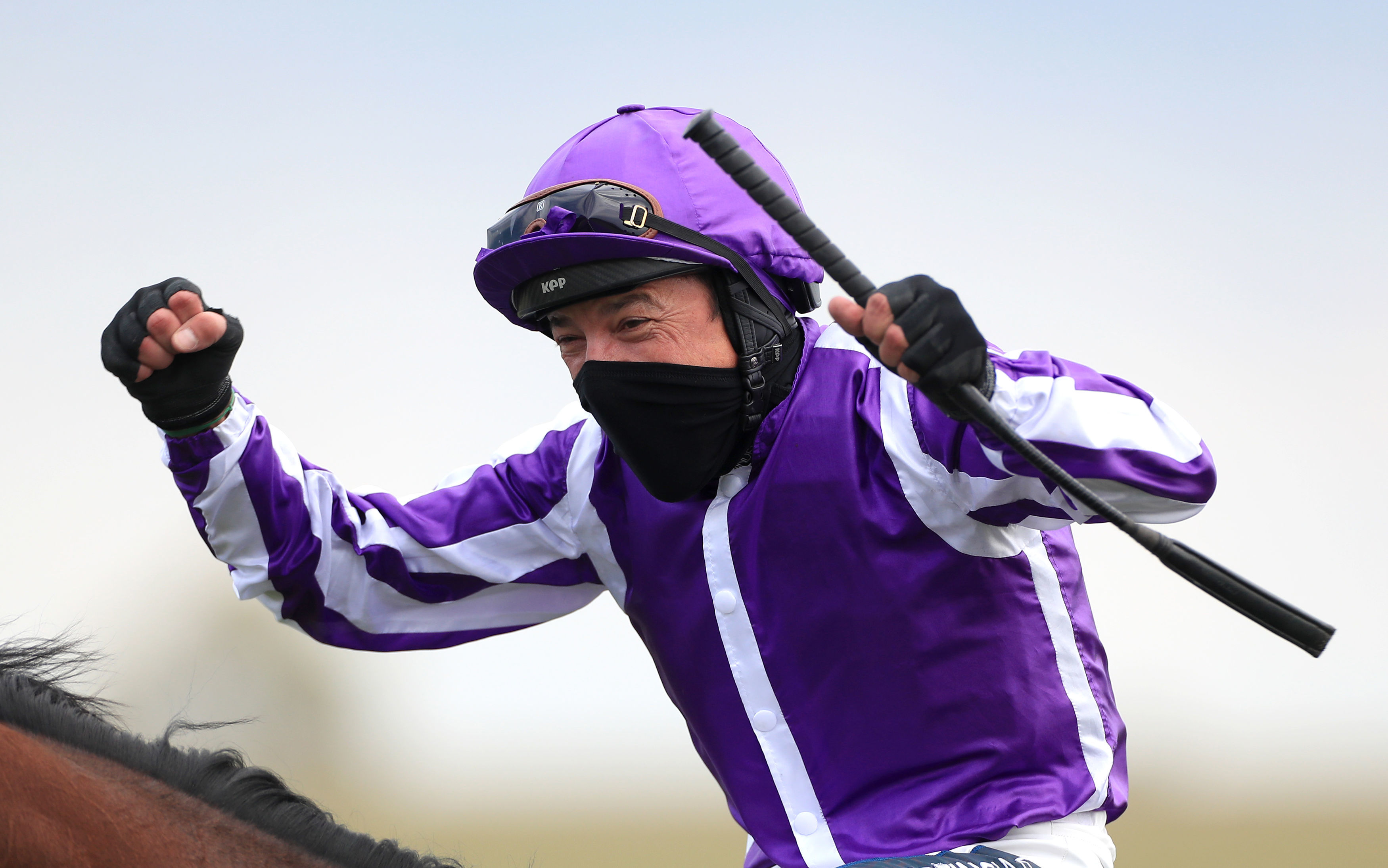 Fan favourite Dettori turned 50 in December, but he is showing no signs of slowing down.

When he won his first Classic, John Major was prime minister, the Channel Tunnel had just opened and Swindon Town were in the Premier League.

More than quarter of a century on, Dettori’s influence on the sport is still as huge as his personality.

He said: “I was super excited to win that! I didn’t have the pressure to ride the favourite and had a very willing partner on a filly who I knew would give me everything.

“Aidan gave me a lot of confidence this morning and said to forget about Santa Barbara and just ride my own race.

“He told me to get cover and I did and like I said I forgot about the favourite and just kicked at the top of the hill.

“I knew she’d stay really well and I won – it’s as simple as that! It’s my 20th Classic at 50 years old. I’m only 10 behind Lester Piggott now so I’ve got plenty of time!

“It’s great to do it at Newmarket. I’m extremely happy and I got lucky to get that ride.

“Lester was 56 so I’ve got six years left and Kevin won yesterday – come on the oldies!” 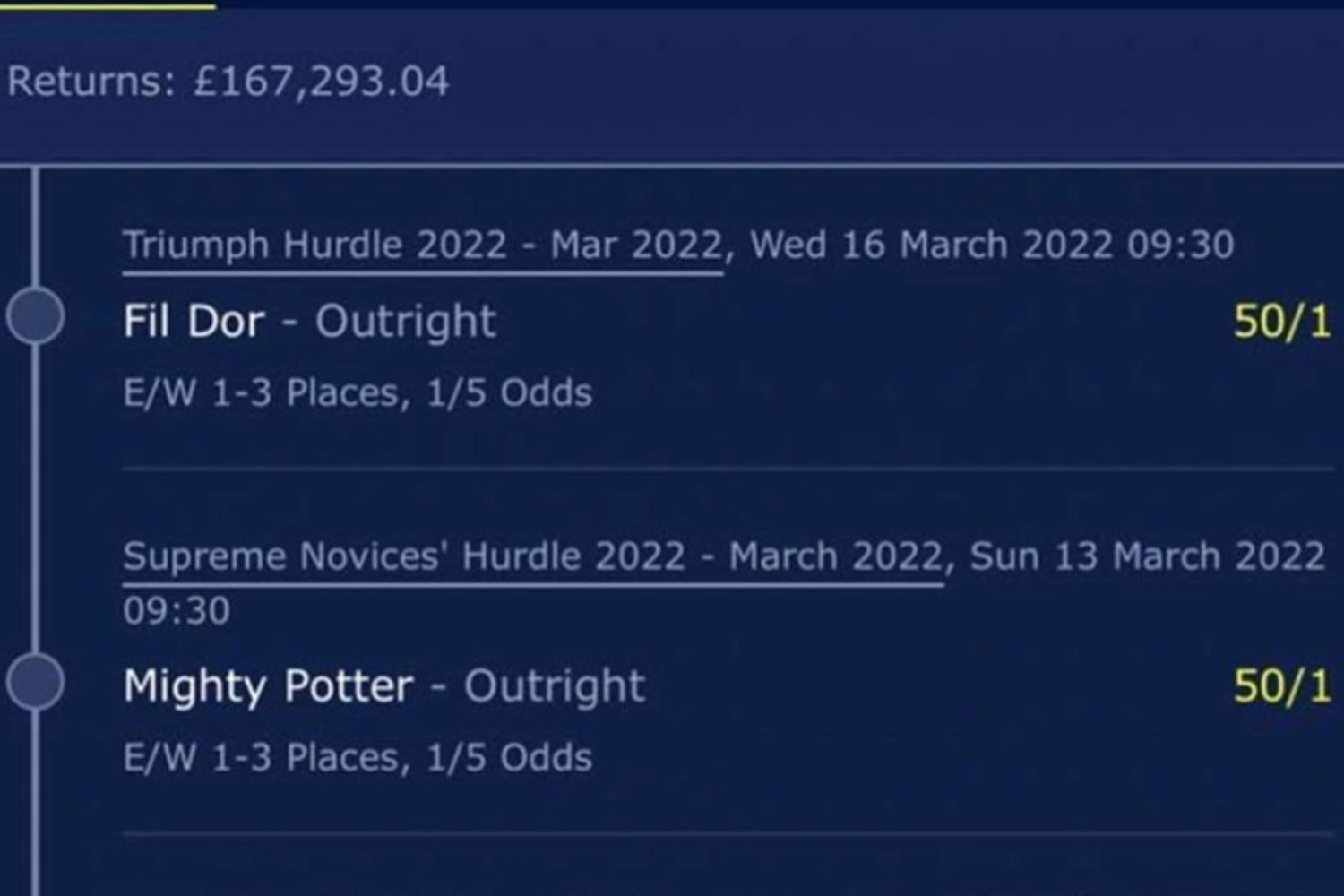 My friends thought I was mad but now I can win £167,000 Cheltenham bet 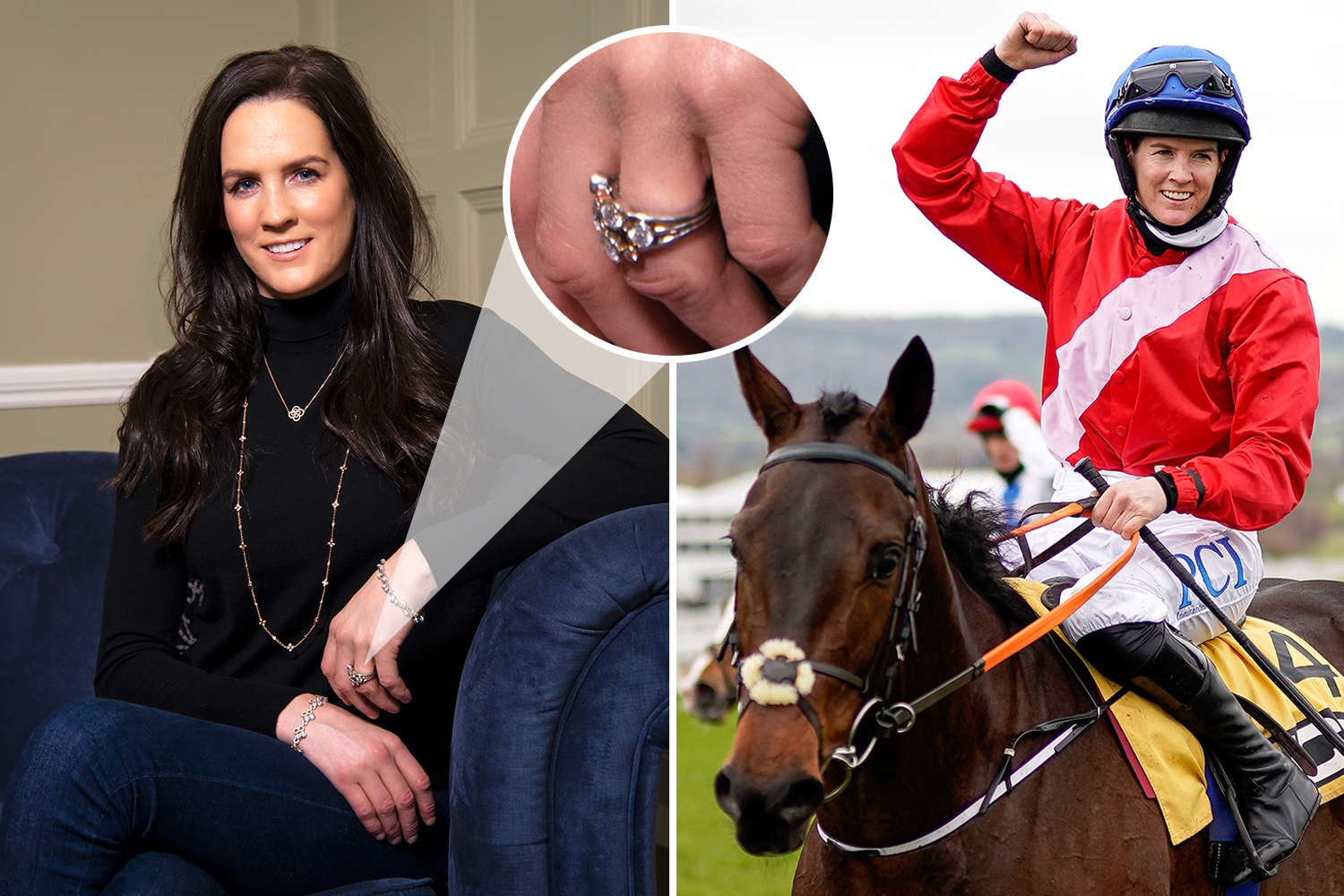 Dettori is a freak of nature, and his winner Mother Earth (10-1) looks to have a bright future after storming to success on Newmarket’s hallowed turf.

All the talk leading into the race was about Aidan O’Brien’s first-string Santa Barbara.

But the 5-2 joint favourite had no answers as her stablemate swept by at the furlong pole and held on from Jane Chapple-Hyam’s improving filly Saffron Beach (9-1).

Plunge horse Alcohol Free, who was backed into 5-2 from double figure prices, was back in fifth.

O’Brien, who now has 39 British Classics of his own, said: "Mother Earth is a very good filly, she always was.

“She is very consistent. She had a great run in America on her last run last year and she's very professional – we're delighted.

"It was a little unfair to Santa Barbara to come (after one run), but we had to come. With a view to coming back for the Oaks, she had to run.

"Santa Barbara was just green in the dip – but after having one easy run, it was a great run.

"It's great to have Frankie on board Mother Earth. What can you say – he's an unbelievable rider."