The striker, 19, has caught the eye of multiple clubs despite making only five appearances this season. 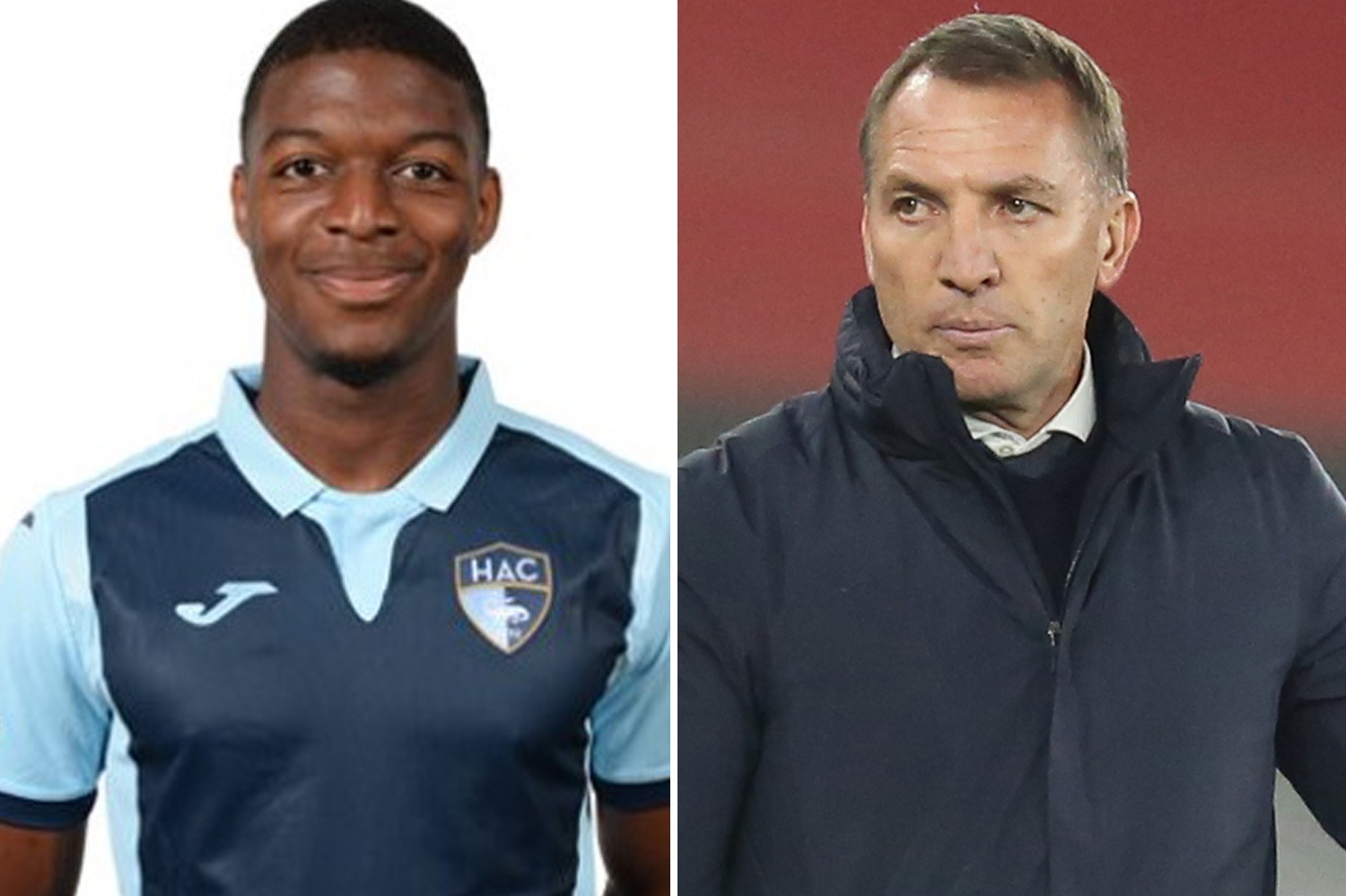 The Foxes are reportedly keen on the youngster – but could face a transfer battle as AC Milan and Wolfsburg also like the forward, per Foot Mercato.

No official approach has been made so far, with the three clubs said to be keeping an eye on Casimir's situation.

The Guadeloupean has two years left on his current contract and given his inexperience he could be relatively inexpensive.

Brendan Rodgers has got the best out of his two strikers Jamie Vardy and Kelechi Iheanacho this season.

Between them the pair have 32 goals and 15 assists in all competitions, so Casimir could find it difficult to break into the team in the short term.

However, Casimir clearly has talent given the interest in him, and has been produced by an academy where Paul Pogba and Benjamin Mendy spent time as youngsters.

Riyad Mahrez also spent four years at the French club, joining aged 19, and after his success at the King Power Stadium, Leicester may be keen to sign another unknown Ligue 2 player.

Leicester are on course to qualify for Europe once again this season and there could be a summer of strengthening ahead, with Noni Madueke another player linked.

It is also possible that the scouts at Leicester view Casimir as a player for the future.

And they seem to be keen on completing full due diligence on the attacker before deciding to progress with a transfer.