LEICESTER CITY have revealed plans for a stunning stadium extension that would take the King Power's capacity to 40,000.

The Foxes released proposals for the swanky new development on Thursday and they also intend to build a hotel and indoor arena. 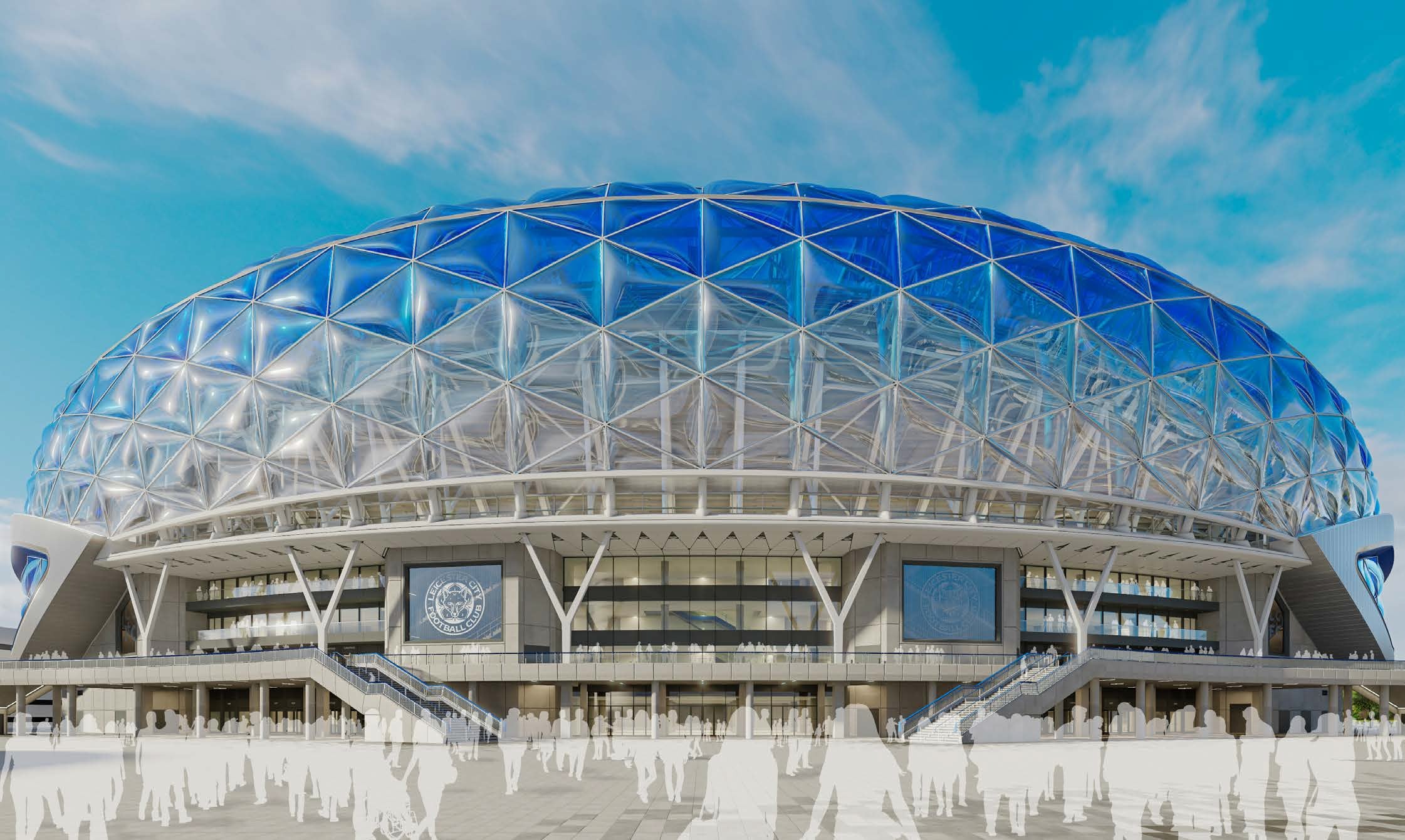 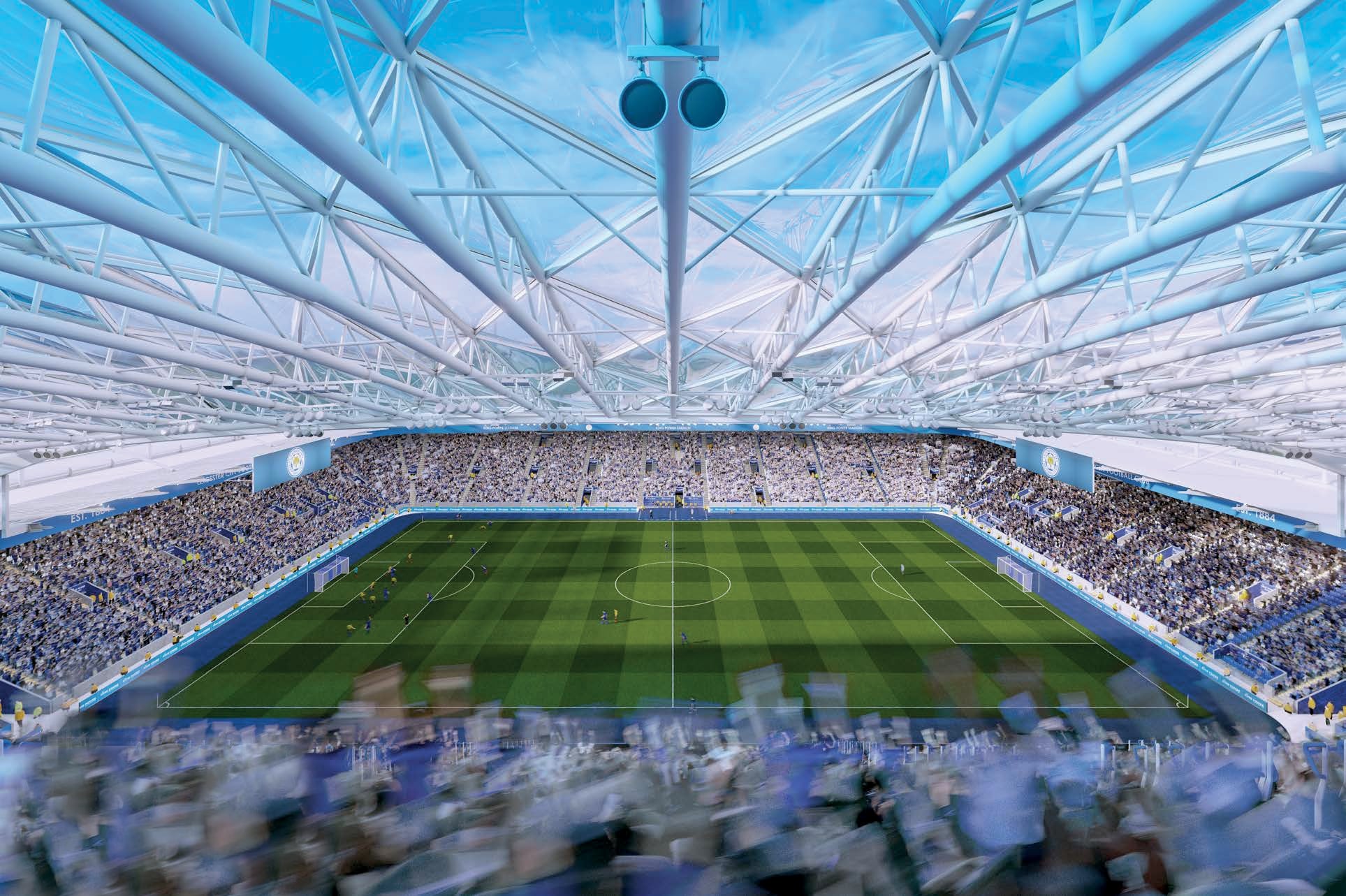 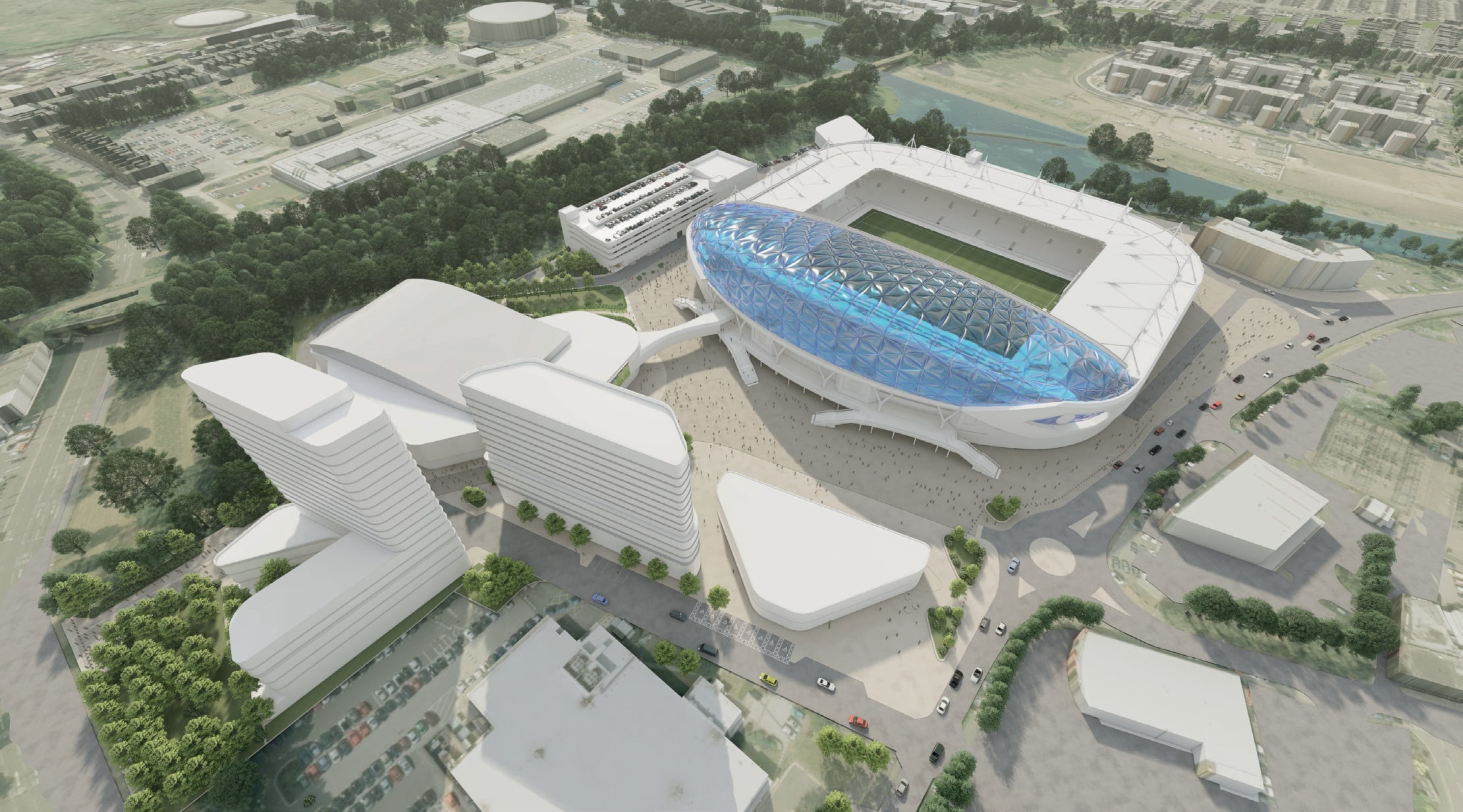 And in trademark Leicester style, the club's hierarchy have asked for feedback as part of a public consultation and are eager to hear from fans.

Images and subsequent details were shared on the club's social media channels.

And they featured a video narrated by Foxes icon and big Leicester fan Gary Lineker.

The Midlands side plan to add 8,000 seats to the East Stand by way of an additional tier.

It appears to be in similar fashion to the extension Liverpool added to the main stand at Anfield.

Foxes literature explains the stadium extension is the main aspect of the project which will see the surrounding area also given an upgrade.

A residential tower including office space would also be built if the plans are approved as well as a hotel, 6,000-seat indoor arena and a fanzone.

The Foxes are reportedly planning to submit their application this autumn which they hope will be approved by spring next year.

However, no work will proceed until at least summer 2024.

A club statement read: "To continue competing in the Premier League requires a disciplined, sustainable and innovative business model that delivers an outstanding experience to LCFC fans all over the world.

"Following the completion of our world class training centre, we are now turning our focus to the regeneration and development of the King Power Stadium site."

Chairman Aiyawatt Srivaddhanaprabha delivered the legacy promised by his late father Vichai, who first had the vision to transform a former golf course in Leicestershire into a state-of-the-art futuristic facility. 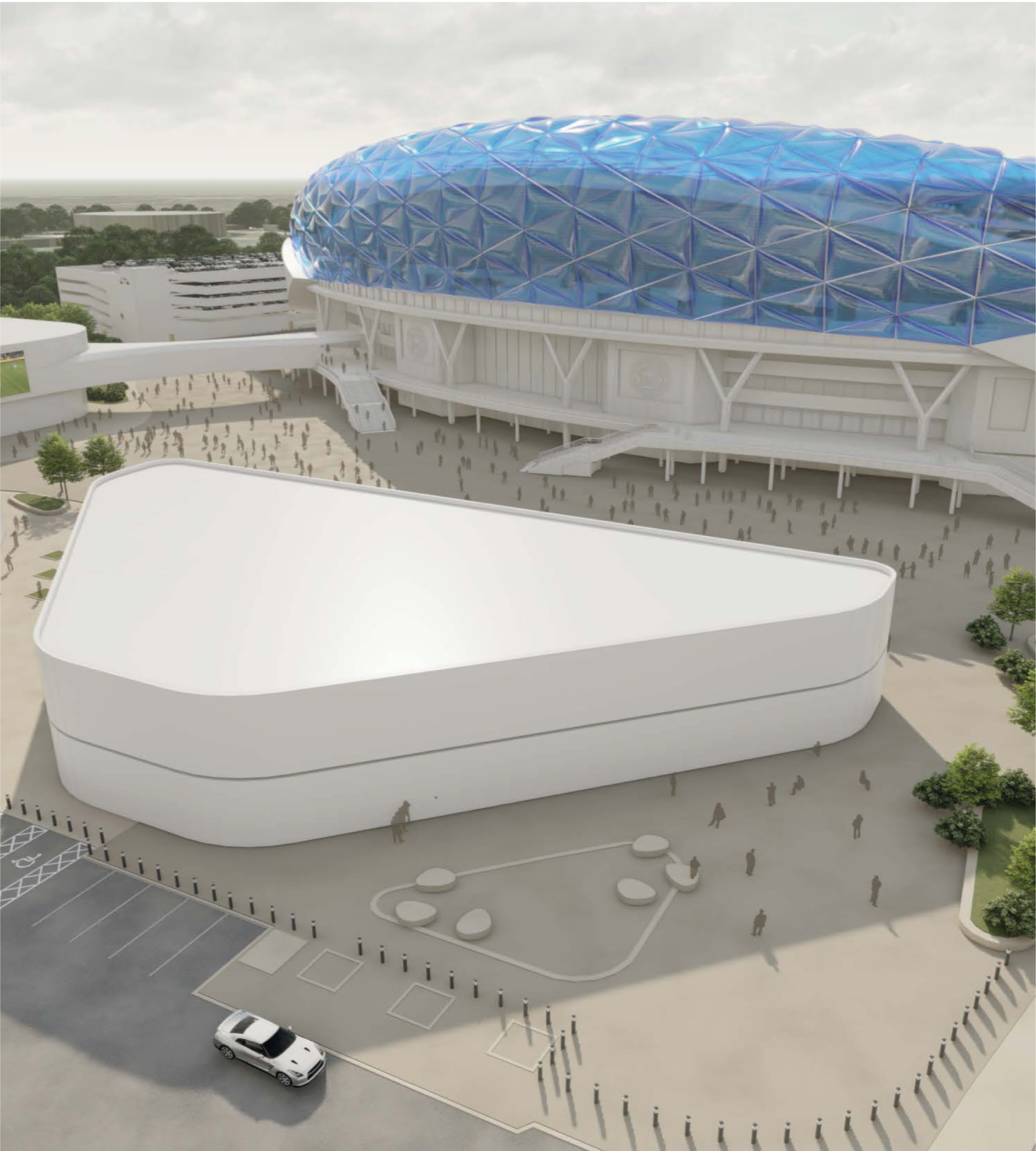 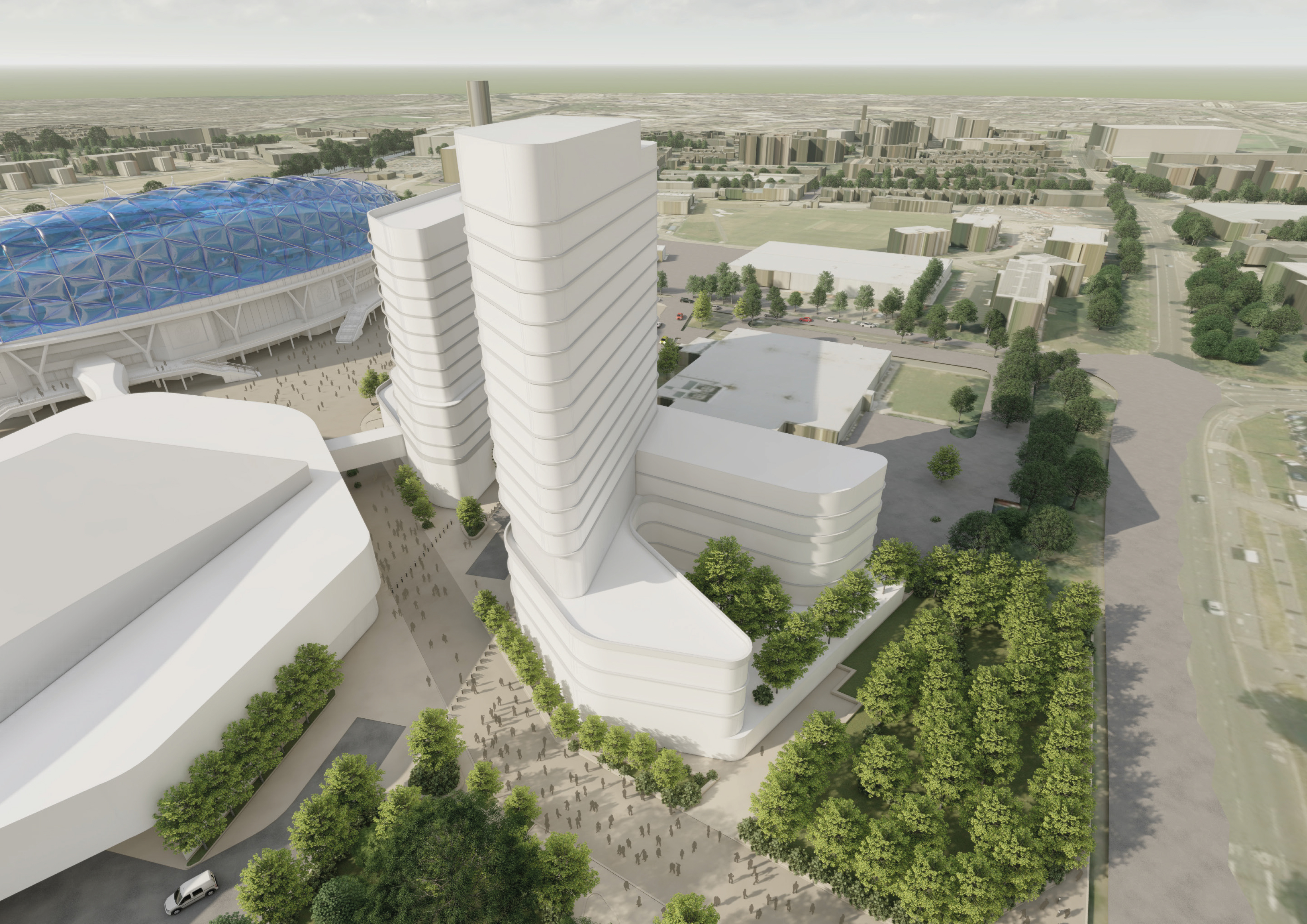