LEWIS HAMILTON has been hired as the producer for a new Formula One movie that will star Brad Pitt.

Apple have acquired the rights for the as yet unnamed film which will be directed by Top Gun: maverick filmmaker Joseph Kosinski. 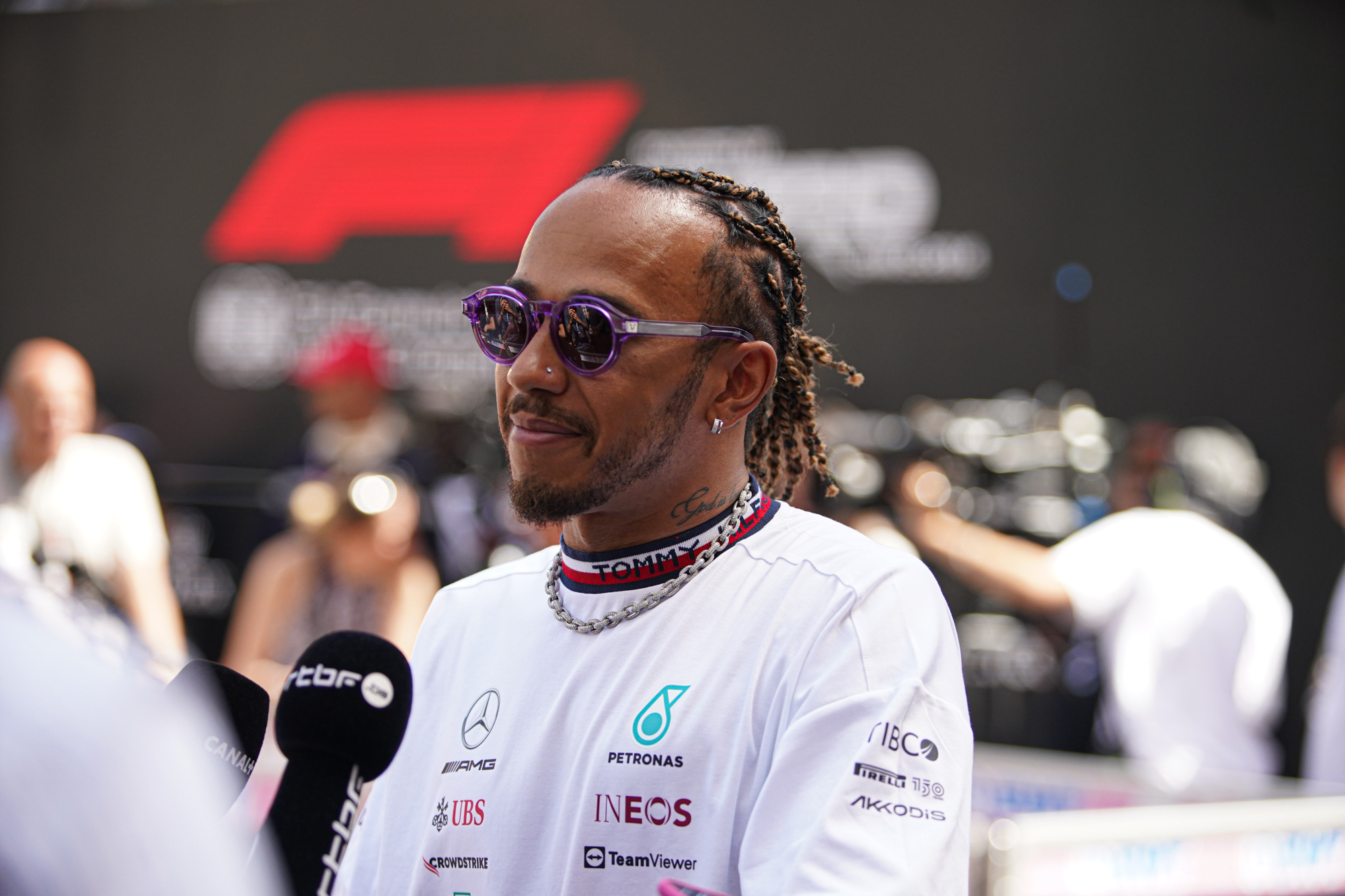 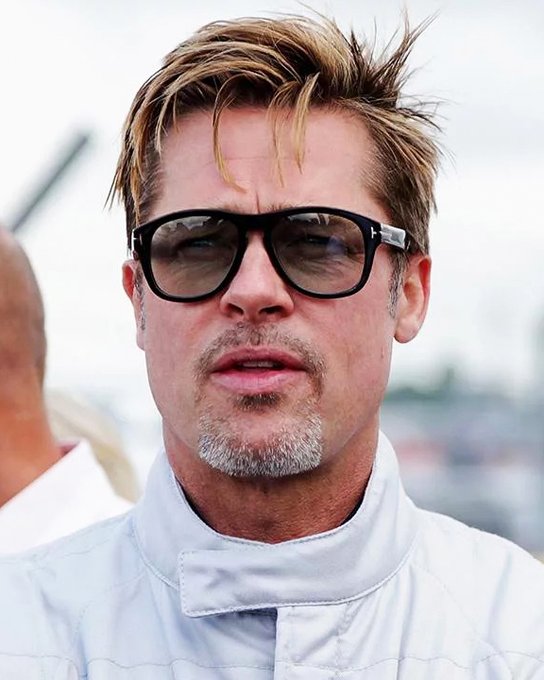 Hollywood legend Pitt will perform the role of a veteran driver who comes out of retirement to mentor a young team-mate.

The American, 58, is a huge motorsport fan and has been spotted at numerous Grand Prixs in the past.

He also officially started the 84th edition of the 24 Hours Of Le Mans race in 2016.

Hamilton and Pitt’s Plan B Entertainment will produce the film along with Jerry Bruckheimer, who co-produced the NASCAR action-drama Days of Thunder which starred Tom Cruise. 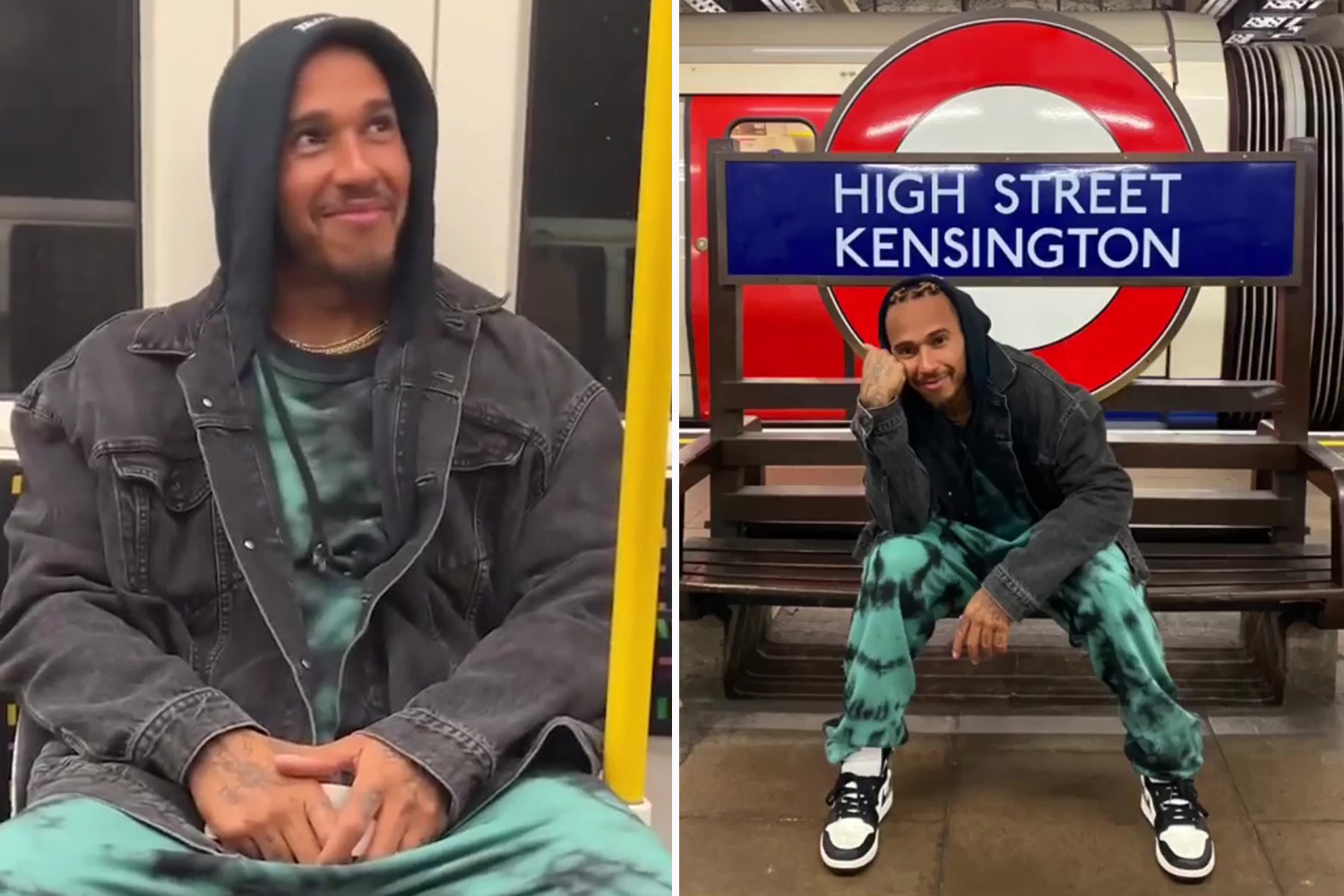 Penni Thow, a renowned sports and media talent manager, will be an executive producer.

Hamilton and Thow have already worked together to build the Project 44 business.

It is not the first foray into the fast lane for Apple. 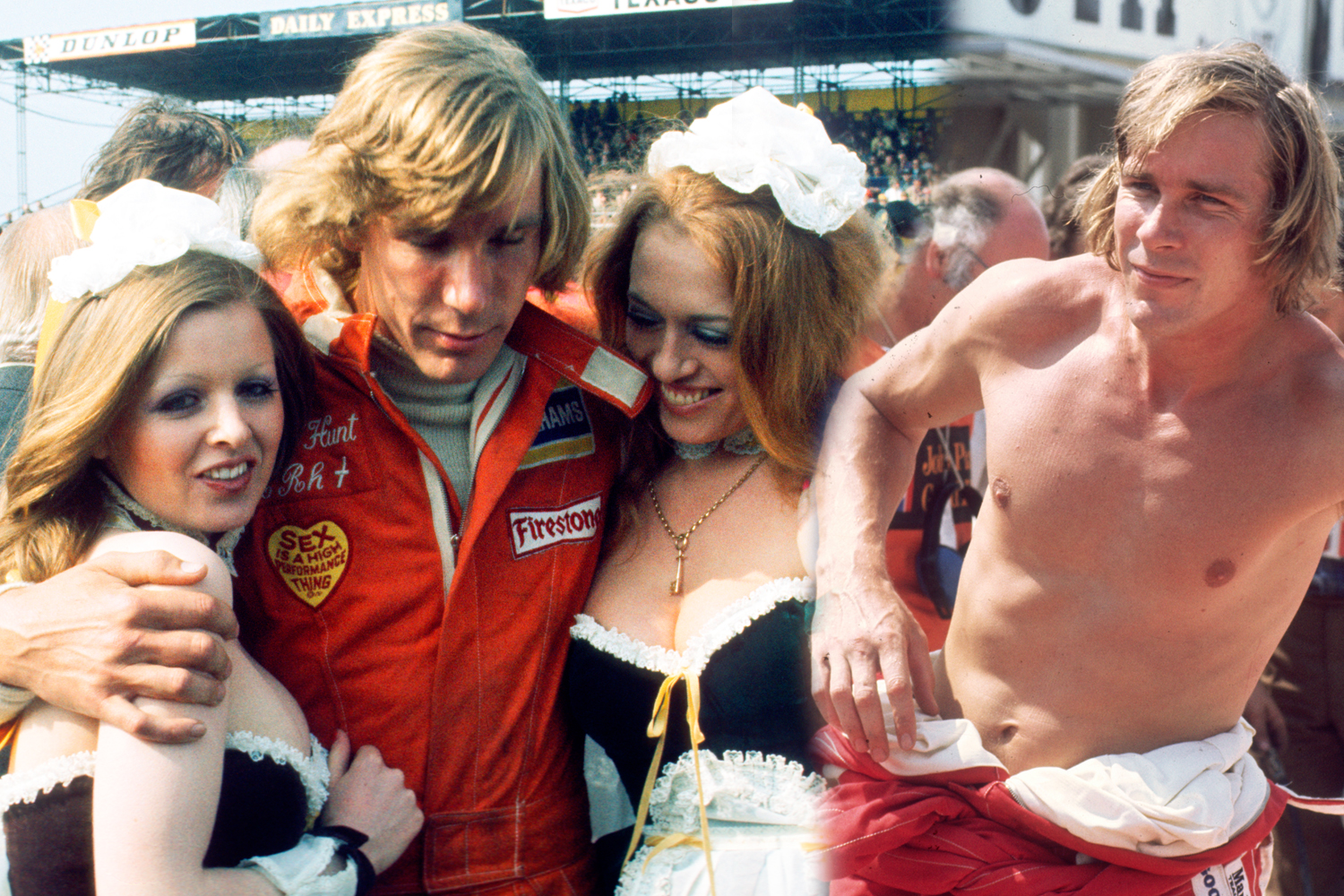 They also secured the rights to a documentary about Hamilton’s life and legendary career back in March.

They have now won the bidding war against the likes of Paramount, MGM, Sony, Universal, Disney, Netflix and Amazon for the new F1 film.

However, the date for the start of filming or the movie’s release have yet to be revealed.

Hamilton has already had brief film cameos in Cars 2 and 3 and Zoolander 2.

When quizzed about a move to Hollywood back in 2019, the 37-year-old seven-time world champ said: “I don't know if I am ever going to be good at movies, but I'll give it a try.”