LEWIS HAMILTON held off a late Max Verstappen charge to open the F1 season with a thrilling win in Bahrain.

The two drivers were locked in a terrific cat and mouse chase throughout as they raced all the way to the chequered flag, with the seven-time champ crossing the line just 0.7 seconds ahead of his rival. 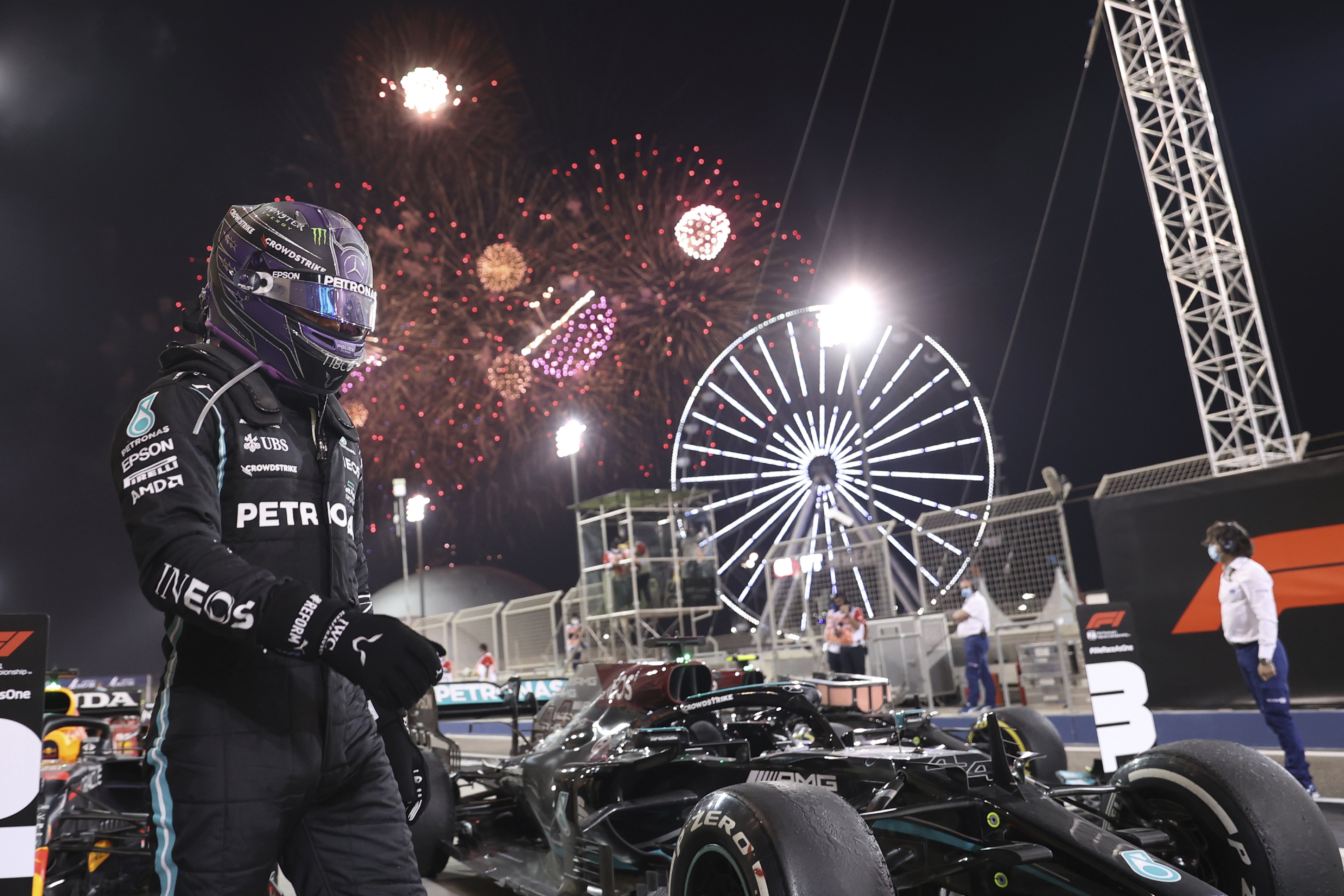 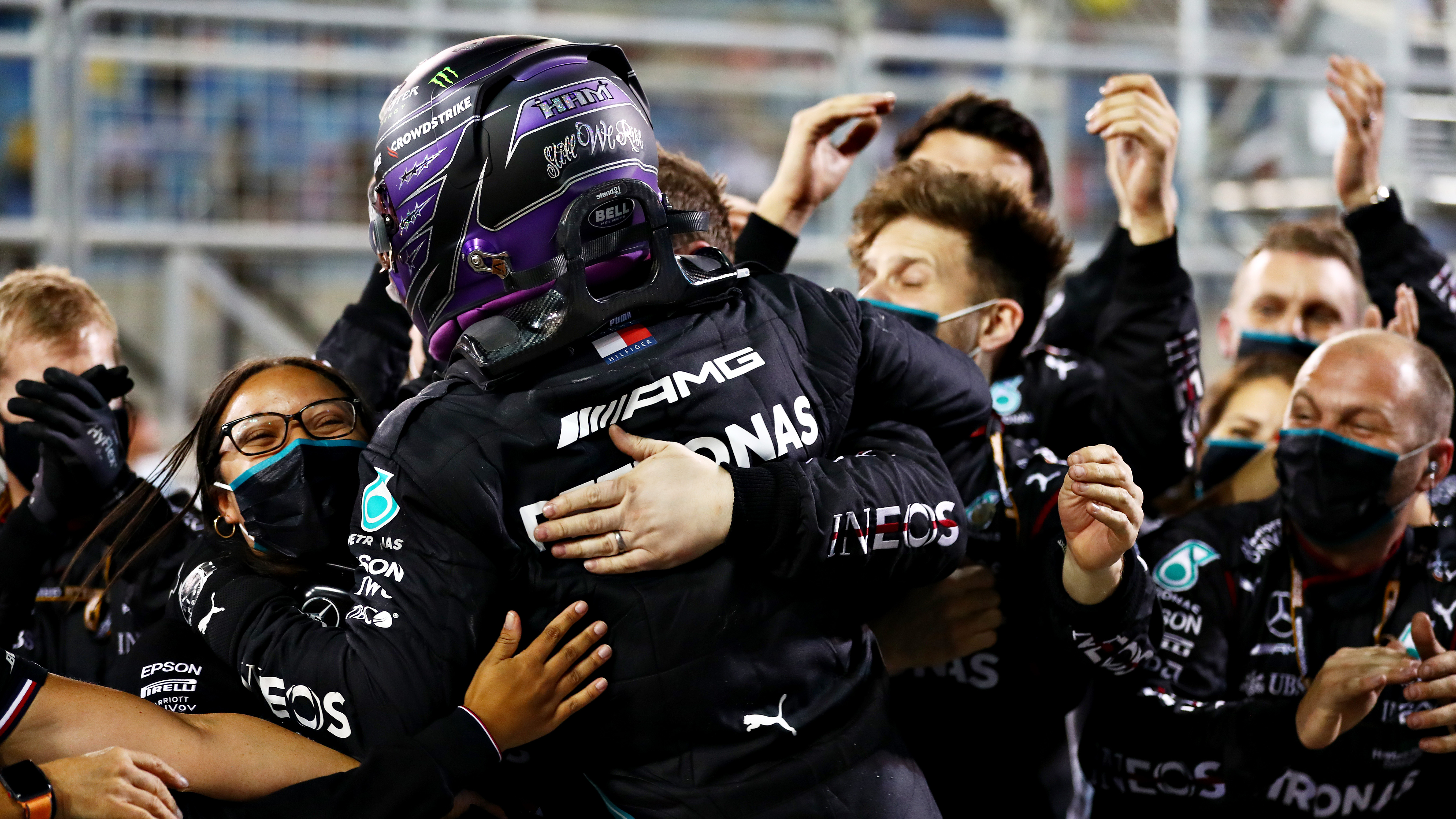 Verstappen appeared to have won the grand prix after driving past Hamilton around the outside of Turn 4, with just three laps remaining.

But the Dutchman was instructed by his team to give the position back to Hamilton, fearing their star driver would be penalised by the stewards for running off the track.

Hamilton then managed to keep Verstappen at arm's length for the concluding laps to win the 96th race of his life in his pursuit of an unprecedented eighth world title.

Standing with his hands on his hips, Verstappen, who started from pole position, said: "It is a shame but you have to see the positive because we are taking the fight to them."

Hamilton added: "What a difficult race that was. Stopping early was going to be difficult but we had to cover Max. It was going to take something pretty special.

"Max was all over me right at the end but I just about managed to hold him off and it was one of the hardest races I have had for a while.

"Each year they are talking about when you hit your peak, and I'm at that and Max is really doing well, too, so it's going to take everything and more from us but I love the challenge, and I love what I do." 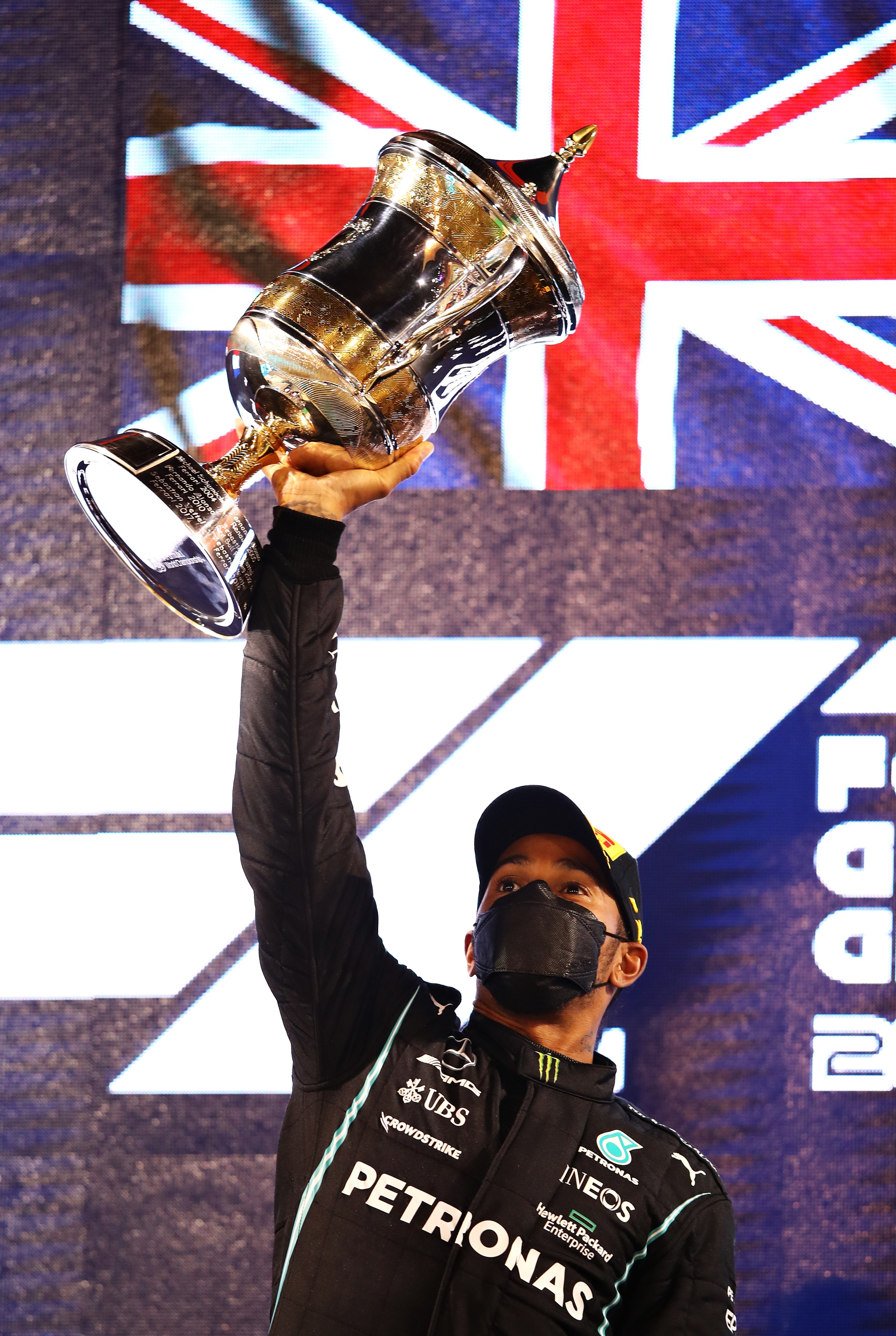 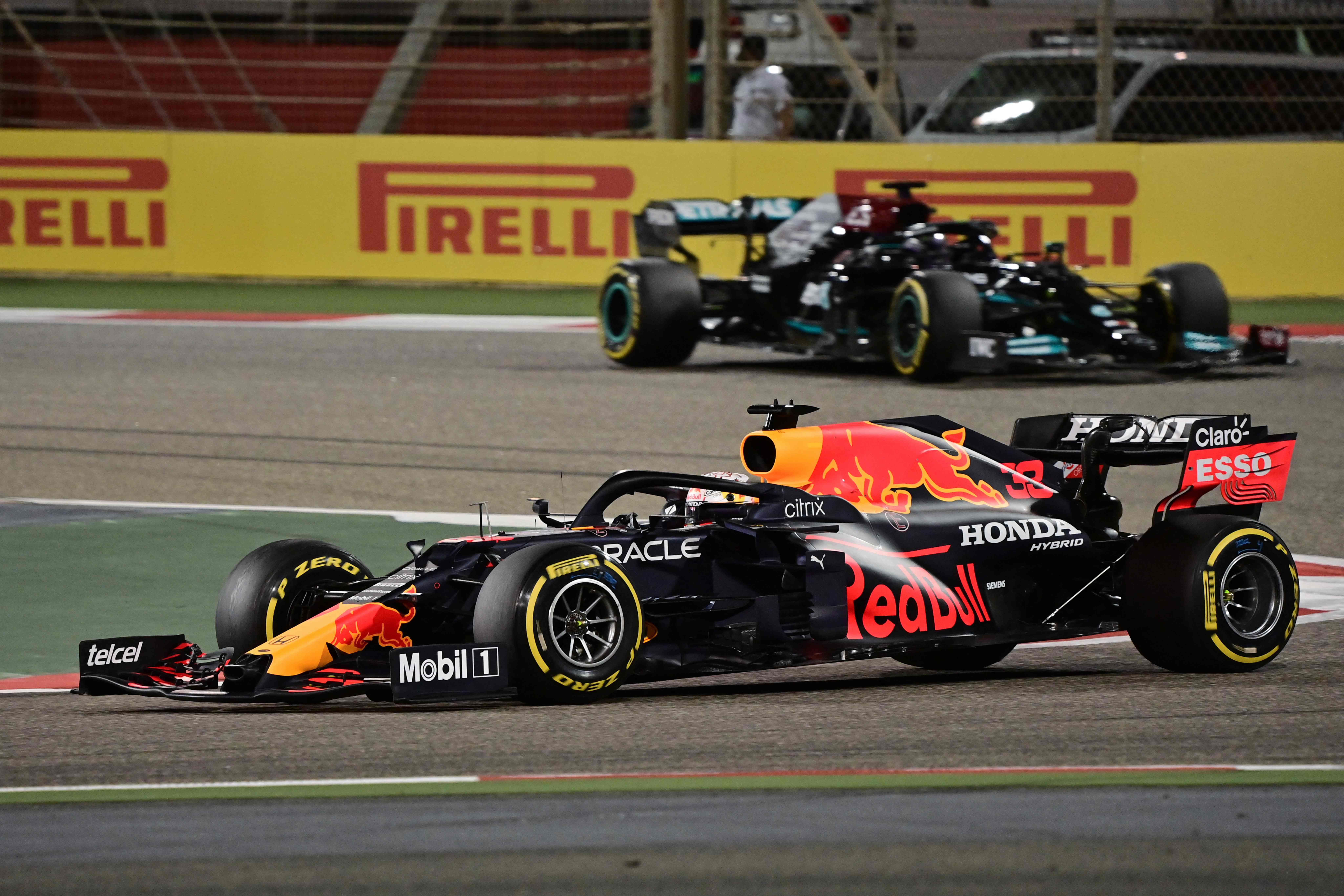 Hamilton twice stopped for tyres earlier than Verstappen in a bid to undercut the Red Bull car.

Following the second round of stops, Verstappen exited the pit lane 8.5 seconds behind Hamilton with 16 laps left.

It provided a mouth-watering climax as Verstappen, the driver desperate to dethrone Hamilton as F1's ruler, set about chasing his man.

And on lap 53 of 56 under the lights of the Sakhir International Circuit, Verstappen seemed to have done just that, as he drove around his rival's black machine.

But Red Bull were instructed by the stewards to order Verstappen to give the place back.

Hamilton has won six of the last seven titles, with his Mercedes team winning both drivers' and constructors' championships every year since 2014.

But Verstappen's encouraging weekend – the flying Dutchman topping every practice session and claiming pole while running Hamilton all the way to the flag – suggests the record-breaking Briton will be provided with his toughest challenge of recent times and the tantalising prospect of a year-long fight.

Sergio Perez finished fifth on his Red Bull debut after he was forced to start from the pit lane following technical trouble on the parade lap.

On his comeback to the sport after a two-year hiatus, Fernando Alonso failed to make the flag after brake failure, while Sebastian Vettel limped to 15th in his maiden Aston Martin appearance. The four-time world champion crashed into Alpine's Esteban Ocon on a dour weekend for the former Ferrari man.

Mick Schumacher was 16th and last while his Haas team-mate Nikita Mazepin's debut lasted just three corners as he crashed out.