CELEBS have been going wild for Team's GB successful BMX stars after Bethany Shriever and Kye Whyte, both 22, tasted success in Tokyo.

Whyte claimed silver in the men's final to secure Britain's first medal in the event before Shriever sensationally won the women's final. 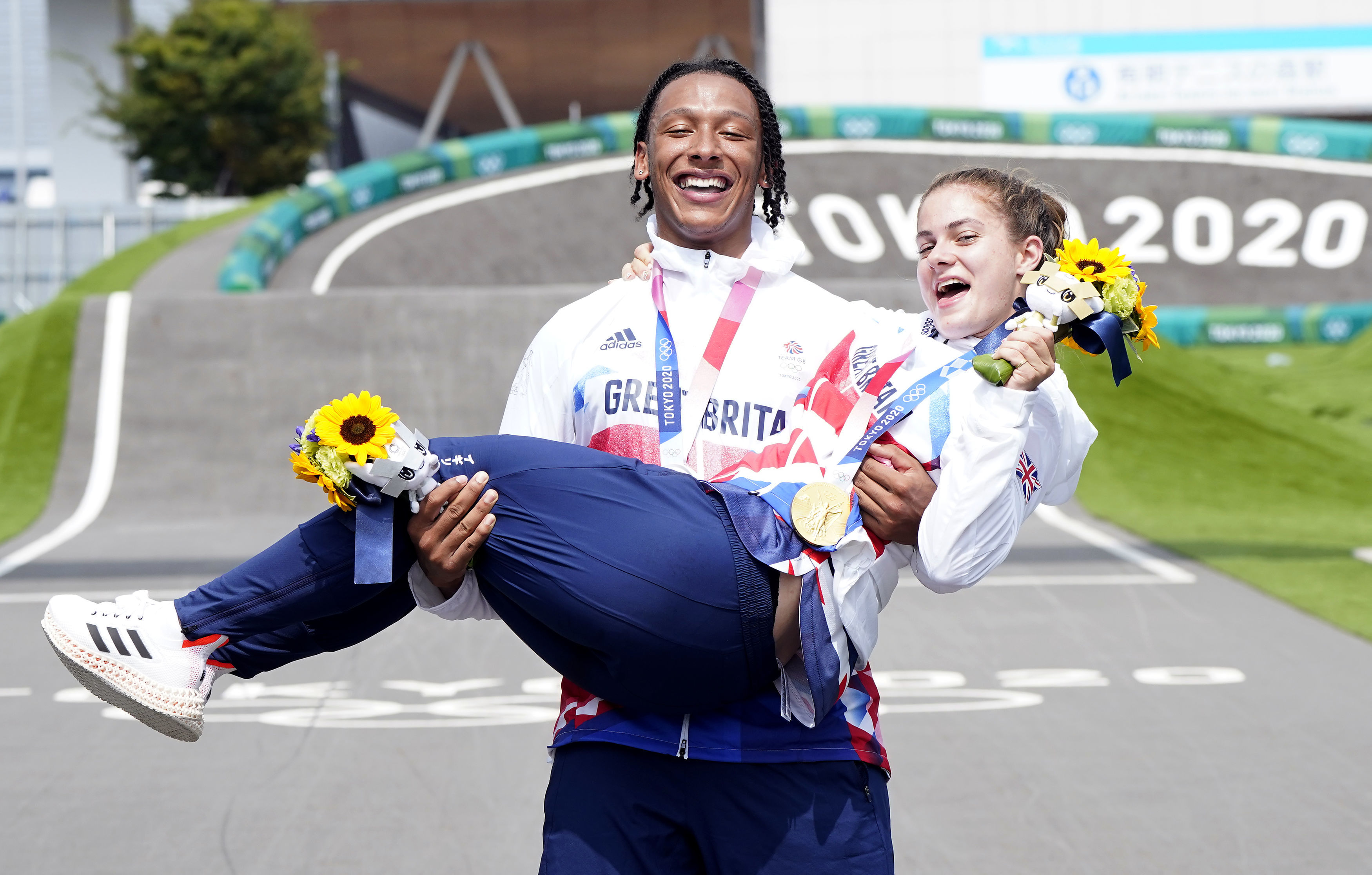 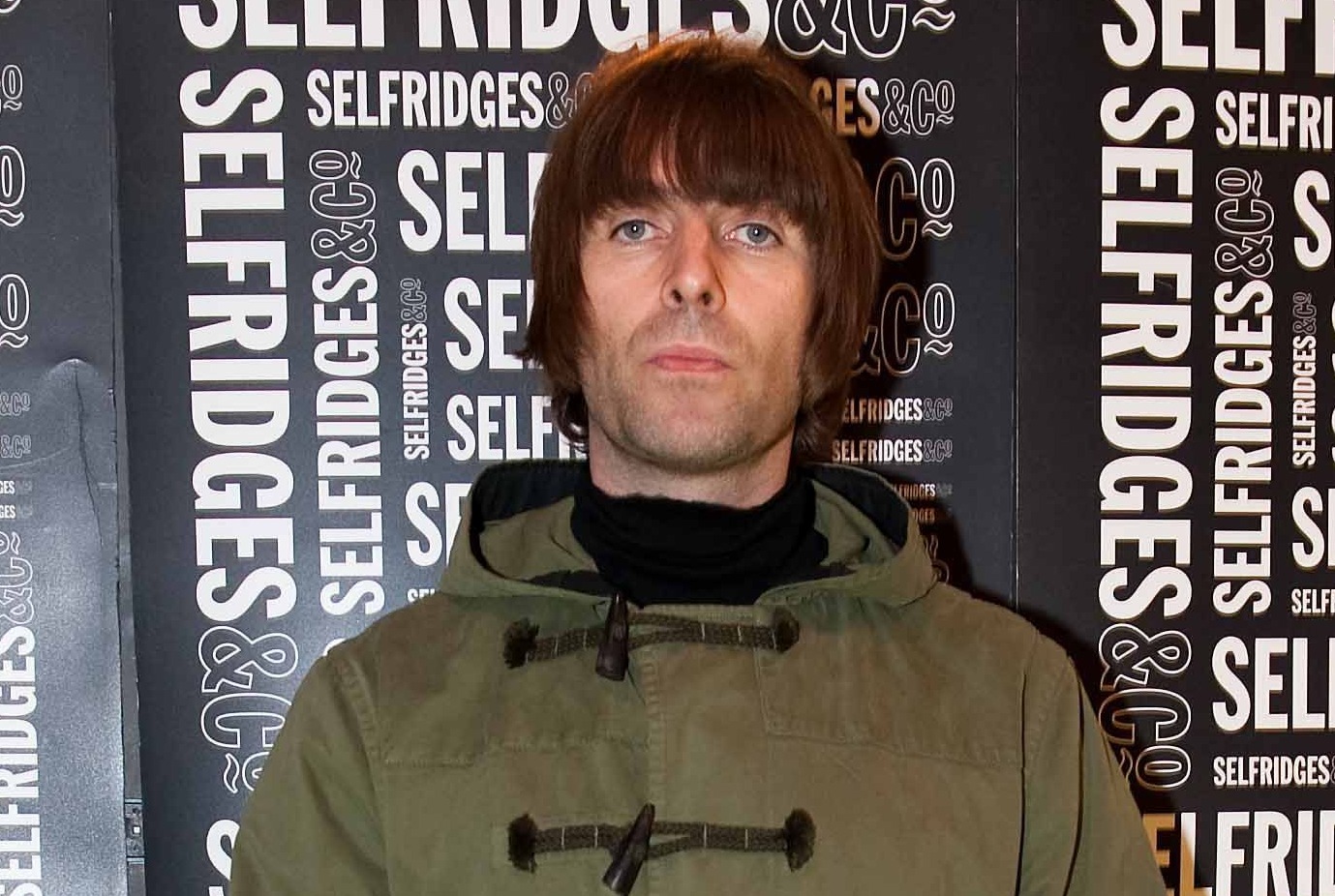 Oasis legend Liam Gallagher was loving the action, tweeting: "BMX racing at the Olympics is blowing my mind."

The 48-year-old also called Shriever a 'ledge' and wrote: "Respect to all BMX folk."

"Funding was taken away from Female BMX riders after Rio… what a way to answer the doubters!"

The celebs' tweets echoed the thoughts of the nation as Shriever and Whyte secured more glory for Team GB in an unlikely event.

Britain has been waiting 13 years for their first BMX medal after the event was introduced at the Beijing Games in 2008.

Shriever needed crowdfunding to go to Tokyo after she didn't receive cash from UK Sport, forcing the star to do part-time work.

More than £24MILLION was given to rowing – but that event has returned just two medals at this summer's delayed Games and no golds.

Britain's success in BMX racing has led to many fans on social media calling for Olympic funding to spread more equally.

While another wrote: "Many congratulations Bethany… I hope you finally get the funding you need to continue." 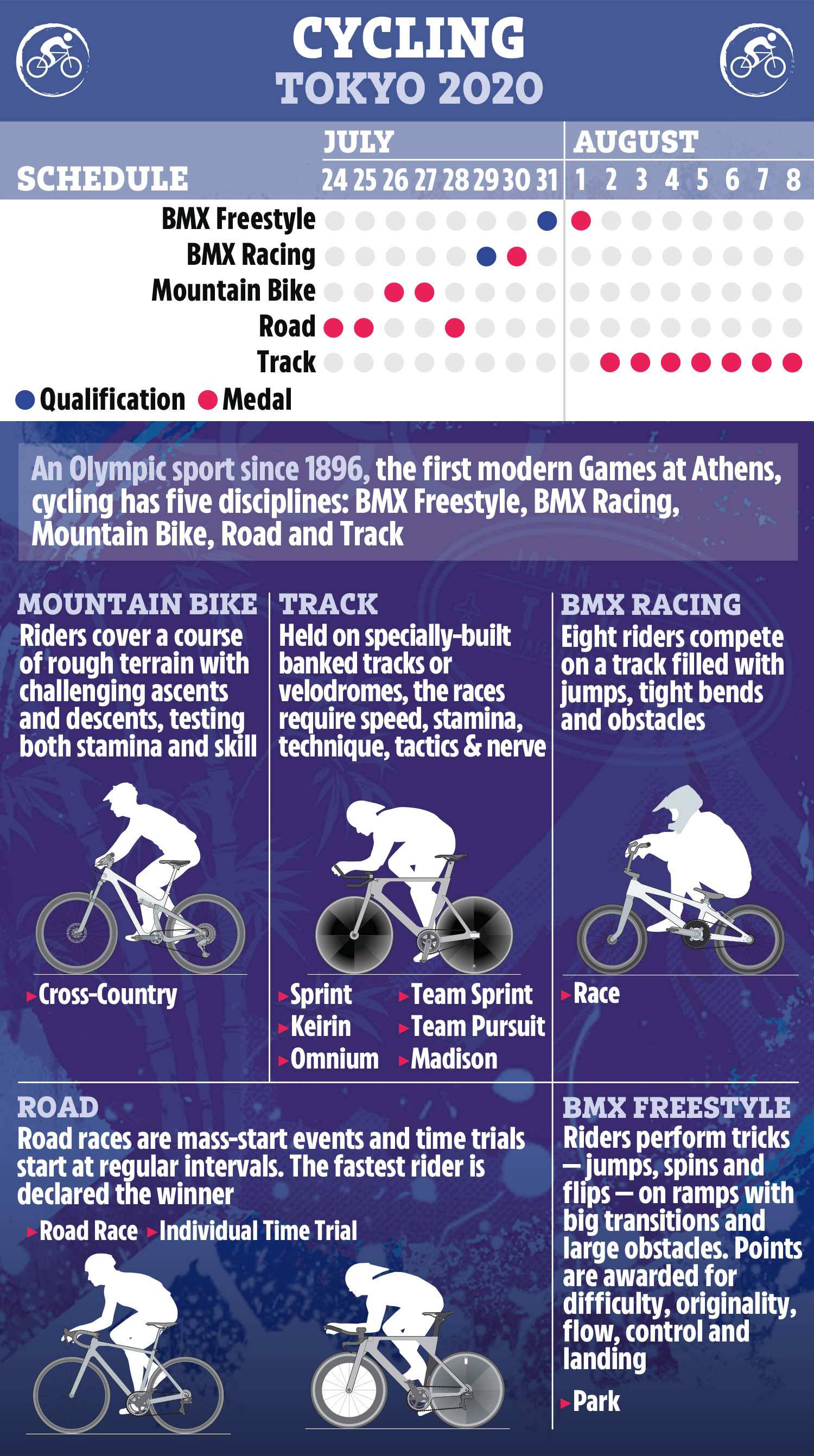 Shriever was overjoyed as she spoke to the press after becoming Olympic champion, accidentally swearing live on the telly.

Elsewhere, swimmer Duncan Scott won his THIRD medal of the Games after picking up a silver in the men's 200m medley.

And athletics favourite Dina Asher-Smith was beaten for the first time this year during qualifying for the women's 100m sprint.