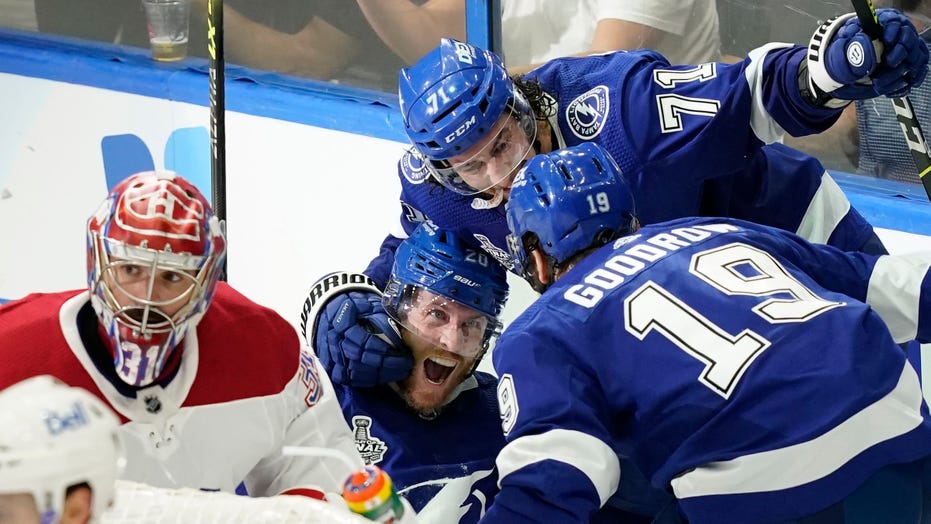 The Tampa Bay Lightning defeated the Montreal Canadiens 3-1 in a heated Game 2 of the Stanley Cup Final to take a 2-0 series lead and inch closer to becoming back-to-back championships.

It wasn’t pretty but the Lightning pulled out a win despite Montreal playing some of its best hockey, outshooting Tampa Bay 43-23.

The Canadiens managed to keep the first period scoreless, successfully killing off two penalties with goaltender Carey Price totaling 13 saves. The Habs had an opportunity to take the lead going into the second period after Lightning defenseman Ryan McDonagh drew a double minor for high-sticking with just a little over 1:30 left but Montreal couldn’t capitalize.

Center Anthony Cirelli would break the silence just a little over six minutes into the second period after taking an innocent-looking shot from the blue line to give the Lightning a 1-0 lead.

But Montreal would reply just a short time later with Nick Suzuki scoring a power-play goal off a faceoff win after defenseman Mikhail Sergachev was sent to the penalty box for interference.

The Habs dominated most of the second period, outshooting the Lightning 16-7 in the second and 29-13 overall but that was overshadowed in the final seconds when Barclay Goodrow fed the puck to Blake Coleman who dove to score with just .03 seconds left, giving Tampa Bay a 2-1 lead.

Coleman became the first player in franchise history to score a playoff goal in the last second of a period, according to SportsNet Stats.

Montreal put in the work in the third period but Vasilevskiy was by far the strongest Lightning player on the ice. Ondrej Palat solidified Tampa’s win, scoring with just 4:18 left after getting fed the puck behind the net by Canadiens’ Joel Edmundson.

Two fights broke out after the buzzer, showcasing Montreal’s frustration after not being able to translate dominating play into a win.

The series heads back to Montreal for Games 3 and 4 starting Friday night.

*Another*, lightning, step, Take, to
Celebrities