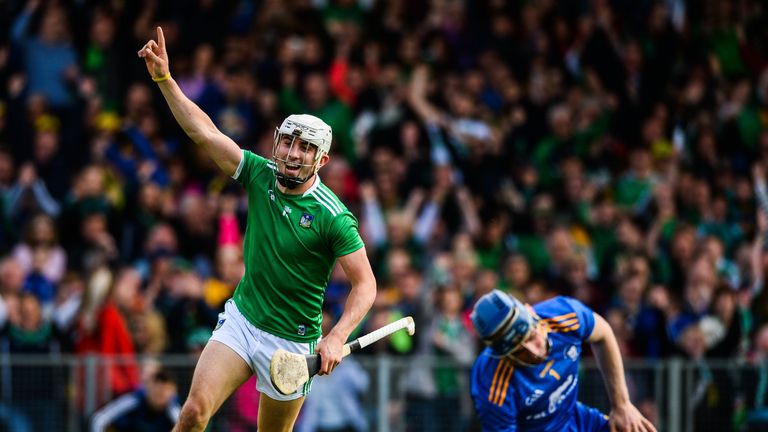 Limerick secured a vital victory over Munster rivals Clare in the Gaelic Grounds, winning 1-28 to 0-13.

The Treaty knew that a loss to the Banner would see them eliminated with one game to go, but they showed exactly why they are All-Ireland champions with an awesome display to blow their neighbours away in front of over 39,000 fans.

In the first half, Clare were forced to feed off scraps. Indeed, it took 30 minutes for the Banner to score from play as they were limited up front by stern defending.

However, they did have goal chances, with Peter Duggan, Aron Shanagher and John Conlon all being denied green flags.

Up the other end, the Limerick forwards were on fire. With all six scoring from play before the break, they kept the Banner backs guessing, while Aaron Gillane was characteristically deadly from frees.

Duggan’s frees kept Clare in touch for much of the opening period, but eventually the Limerick pressure began to tell, and John Kiely’s charges opened up an eight-point cushion at the break. 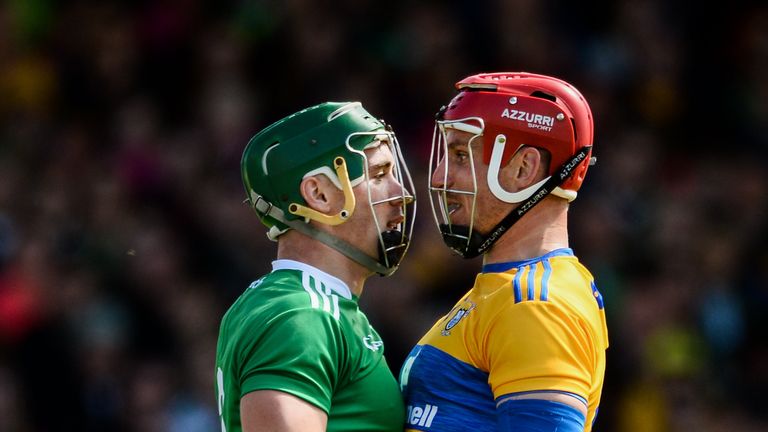 Clare needed a bright start to the second half, but in truth it was the Treaty who kicked on. As they picked up right from where they left off, the intensity began to fall out of the Clare challenge.

When Diarmaid Byrnes opened his shoulders unopposed and drove over from 90 yards, there was a sense that Limerick could win by any margin they wanted.

Aaron Gillane turned David McInerney to blast into the roof of the net on 60 minutes, and from there, it was a mere procession as the Treaty romped to an 18-point victory. 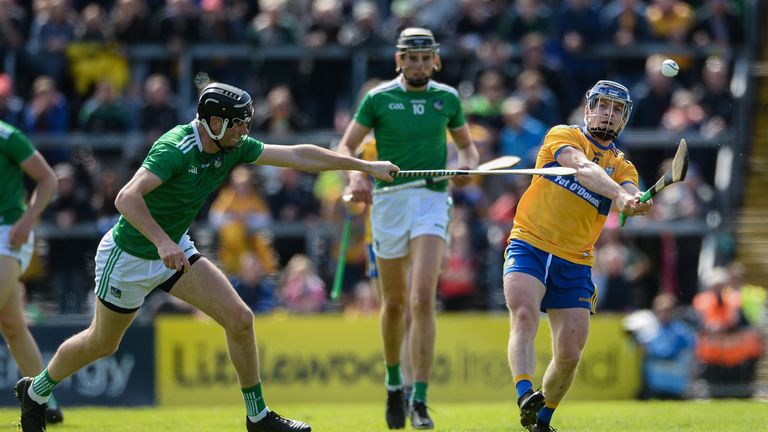 Limerick march on to Thurles next weekend, knowing they have one foot in the All-Ireland series and have a real opportunity to reach the provincial decider.

Meanwhile, Clare know they must defeat Cork next Sunday to get through, and even that may not be enough if the Treaty lose in Semple Stadium.