LIONEL MESSI has reportedly agreed a two-year deal with Paris Saint-Germain with the player to jet into France in the coming hours.

The 34-year-old revealed on Sunday that a move to join Les Parisiens was a possibility when discussing his exit from Barcelona in a press conference. 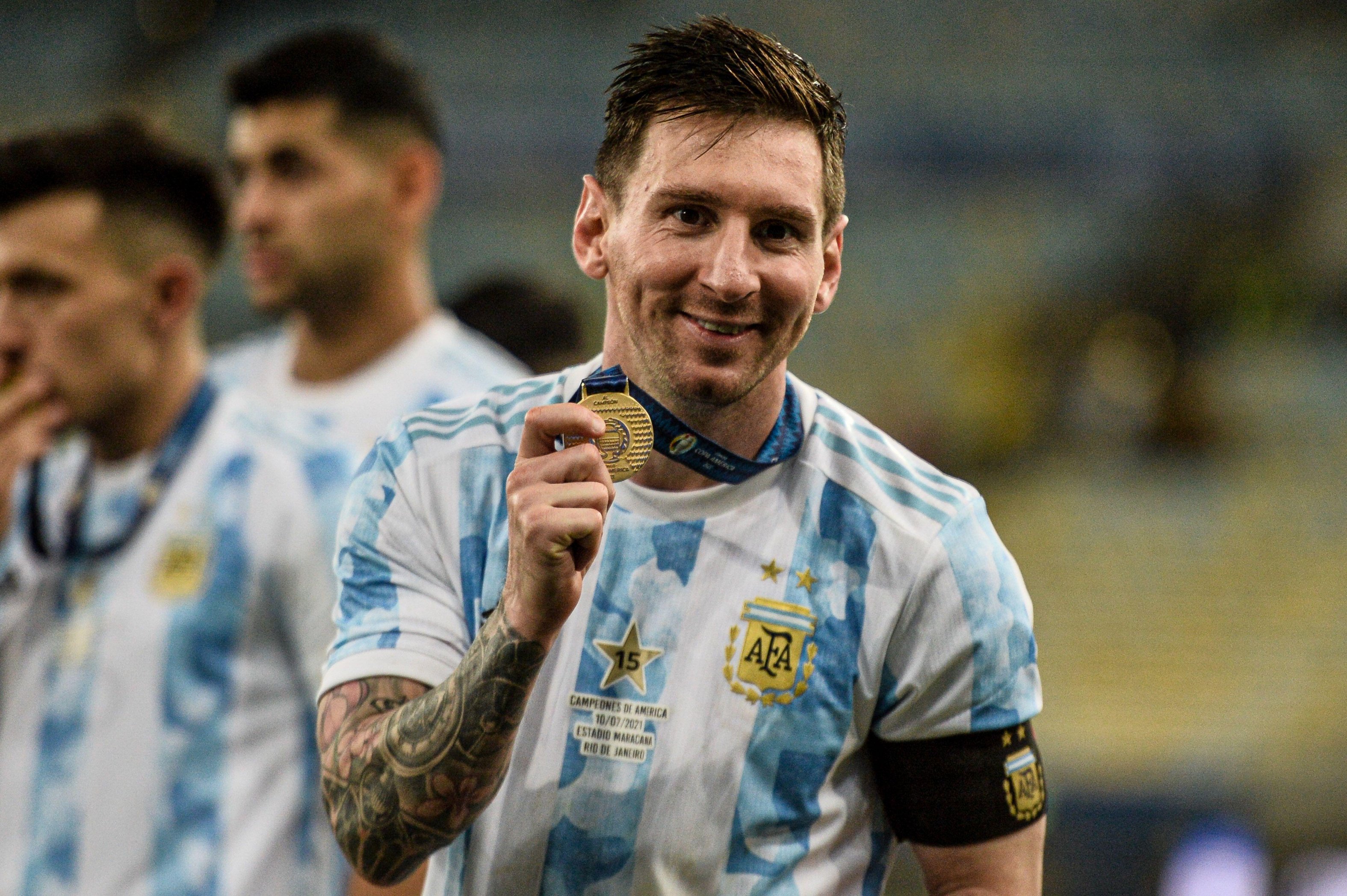 And now the transfer is on the verge of being announced with the Argentine legend offered an initial contract until 2023 worth £30million-a-year.

"Total agreement completed on a two-years contract. Option to extend until June 2024.

"Messi has definitely accepted PSG contract proposal and will be in Paris in the next hours."

French outlet L'Equipe have also confirmed the news, as they state that Messi is due to arrive in Paris on Tuesday afternoon.

They also claim that he will undergo a medical upon his arrival which he is expected to pass with ease.

A press conference to confirm his signing is believed to take place at Parc des Princes on Wednesday.

The news will come as a delight to former Barcelona team-mate Neymar who has been desperate to be reunited with the six-time Ballon d'Or winner.

Messi posed for a picture with Messi and PSG stars Di Maria, Paredes and Marco Verratti in Ibiza last week.

Commenting on the picture, he remarked: "Coincidence? Completely. I met them in Ibiza, we met them one day, got together and we're friends.

"I was going to meet Paredes and Di Maria. Ney called me and said, 'Do you want to see me?"

"We uploaded the photo in that moment because we were having a good time and there was a joke at the time, they kept telling me, 'Come to Paris, come to Paris'.