LIONEL MESSI is reportedly in talks with David Beckham about ending his career in the MLS.

Inter Miami chief Becks is keen on bringing the Argentine legend to Florida at some stage in his playing career. 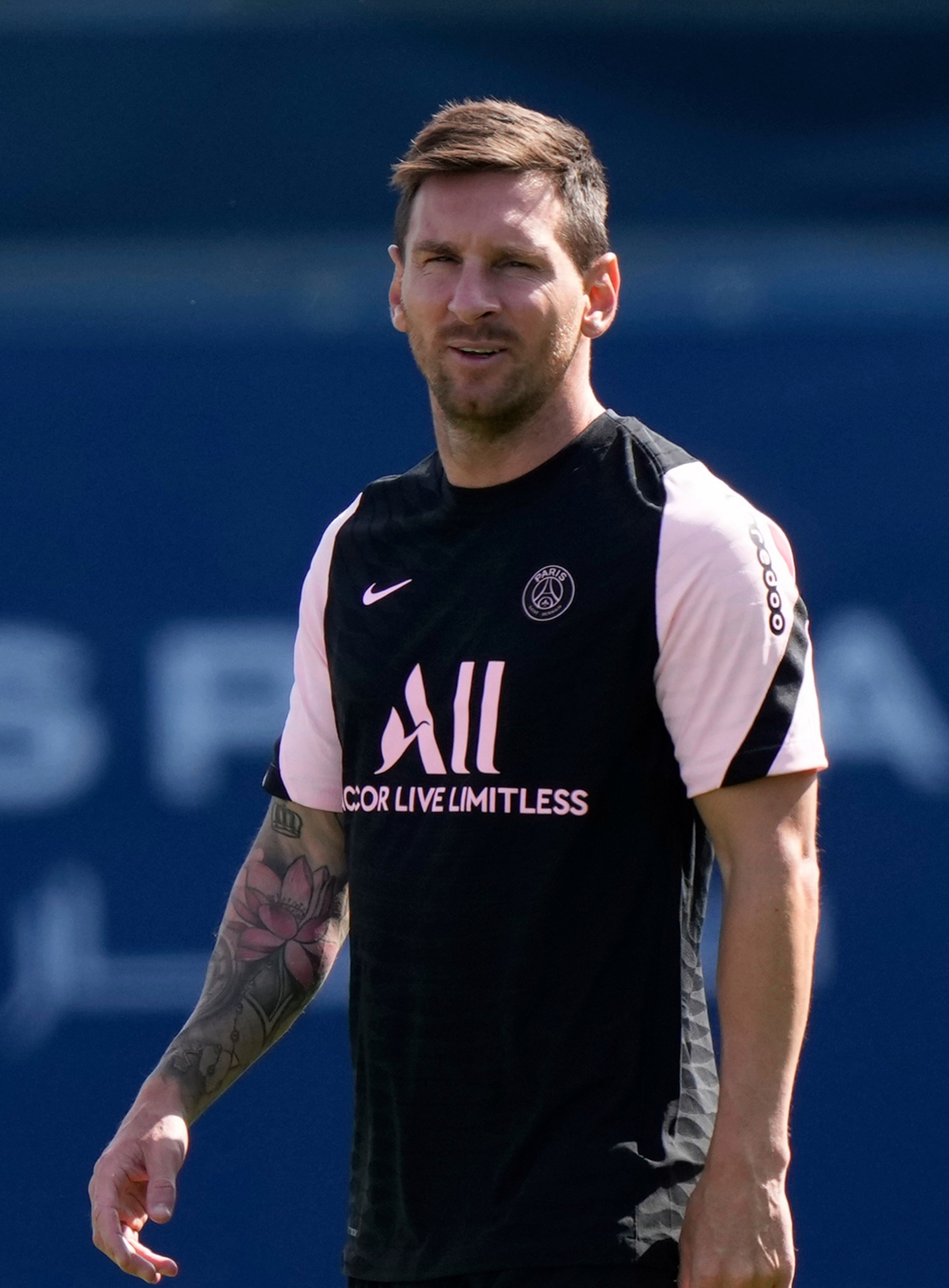 Messi, 34, joined PSG on a two-year deal this summer after a 21-year trophy-laden spell at the Nou Camp.

The playmaker won 34 major trophies with the Catalan giants – including four Champions Leagues – before calling time on his Barca career.

The former LaLiga ace, who could make his PSG debut when the French giants play Reims next Sunday, is reported to have returned to his plush pad in Barcelona’s Castelldefels province for a short break.

The ex-Barca playmaker was in Miami a few weeks ago and is thought to have purchased six luxury penthouse properties in the city.

It is claimed Messi could be offered the chance to invest in an MLS franchise when he eventually decides to hang up his boots.

Such a move could see him emulate Beckham when he signed for LA Galaxy.

Inter Miami, who are coached by former England Women’s boss Phil Neville, are currently battling to make the MLS end of term play-offs.

The club are currently fourth from bottom in the division but have won five of their last six games.

Beckham is eager to bring some high profile players to the team in a bid to boost their efforts in America’s top-flight.

The former Three Lions and Man United icon is keeping tabs on Ronaldo’s situation at Juventus.

In July the former Red Devils and Real Madrid hero was linked with a move away from Turin with Man City and United thought to be interested in signing him.

However, the Portugal talisman took to social media to quash rumours linking him with a possible Juve departure.