LIONEL MESSI and his Barcelona team-mates are pushing hard to convince the club to bring Neymar back, according to reports. 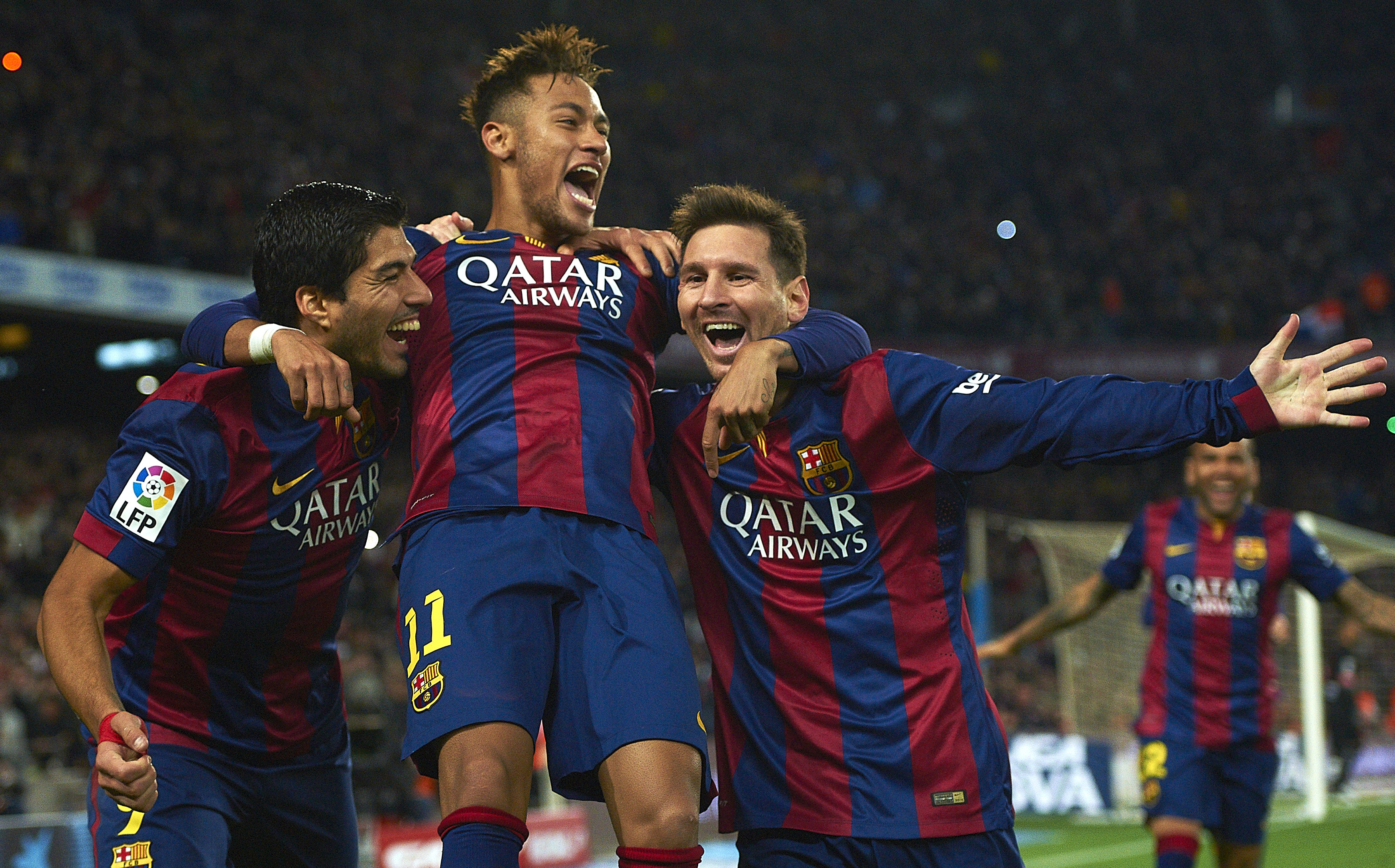 But after a rocky season ended in more disappointment in Europe, PSG's owners have now hit out at the "celebrity behaviour" of certain players in a thinly-veiled dig at Neymar.

And Marca are reporting that the Barca dressing room is urging their board to secure the return of the 27-year-old – who is said to have texted PSG chiefs and told them he wants to "go home" to Spain.

Before the Copa America, Messi said: "He's a phenomenon, we keep in touch and still talk.

"In fact we have a WhatsApp group, him, Luis Suarez and me, it's called 'The three South Americans' or something like that."

While Luis Suarez told RAC1: "Who wouldn't want to play alongside him and Messi again?"

Barcelona are looking into possible ways to cut a deal – including sending Antoine Griezmann the other way.

Club chiefs have agreed terms with the Atletico Madrid striker, who has already declared he is leaving.

But they are yet to pull the trigger on the deal and may use the France striker as bait, according to El Mundo.