LIONEL MESSI will reportedly make his Paris Saint-Germain debut against Reims on August 29.

Sky Sports claims the Argentina legend has only trained three times with his new club following a shock free transfer from Barcelona. 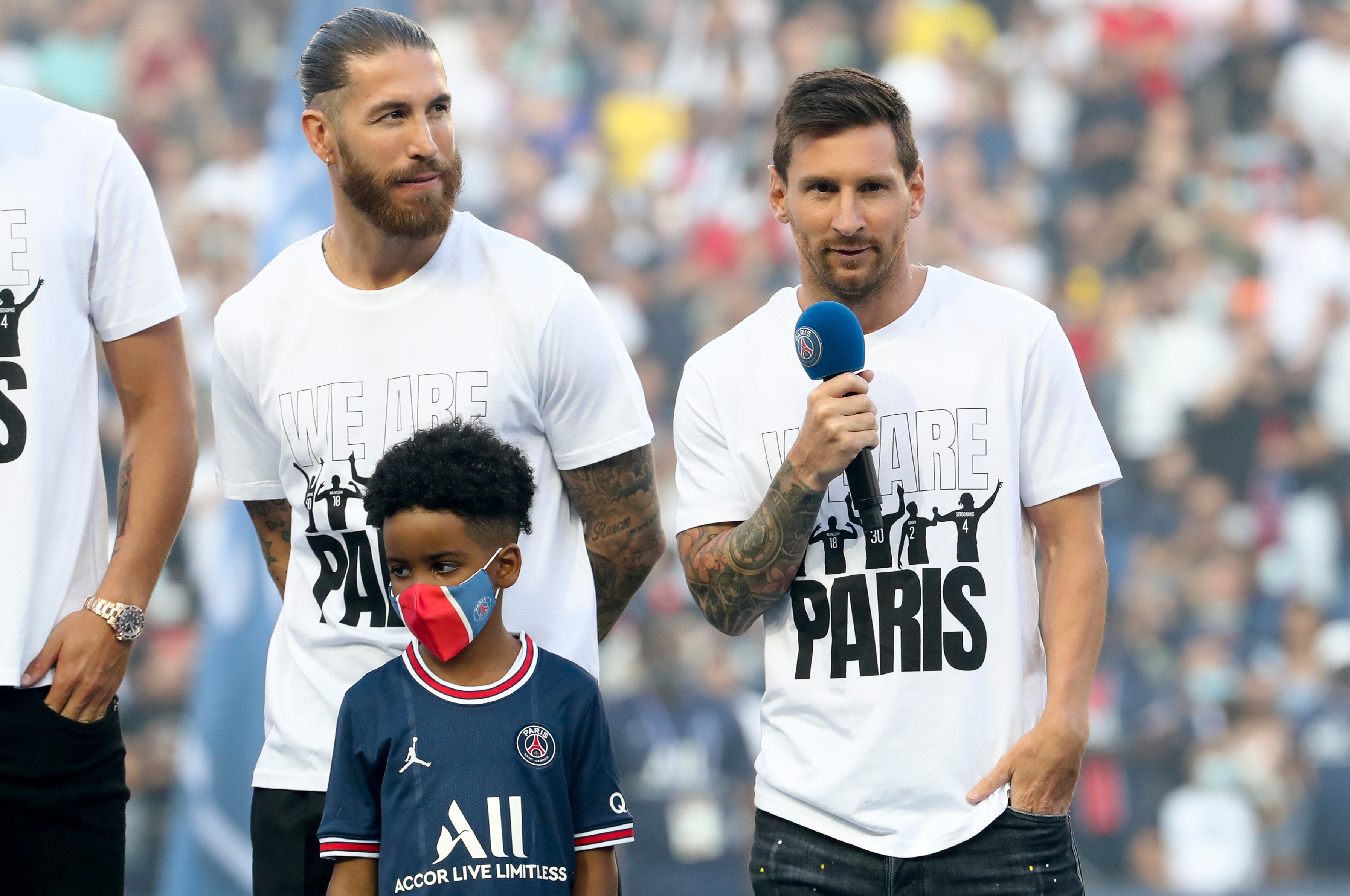 Messi starred for his country in their Copa America final win over rivals Brazil.

And he is not yet fit to feature for Mauricio Pochettino’s exciting PSG side.

The forward has so far missed two Ligue 1 games for his new side, as well as the Champions Trophy defeat to title holders Lille.

Messi will now sit out Friday’s trip to Brest as he continues to build fitness.

But fans can expect to finally see their new man in action by the end of the month.

The savvy purchases allowed them to spent £60million on Inter Milan defender Achraf Hakimi too.

And there could yet be more business to come, with reports linking PSG with a move for Cristiano Ronaldo.

It’s reckoned the Juventus star is being targeted as a potential replacement for Kylian Mbappe.

Real Madrid are said to be preparing a huge bid to sign the French ace this summer.

And should PSG accept, they will move for Ronaldo as his replacement.