“I keep thinking that there is only one thing worse than Messi leaving Barcelona,” he wrote in his column in the Spanish press, “and that is Messi staying in these conditions.” 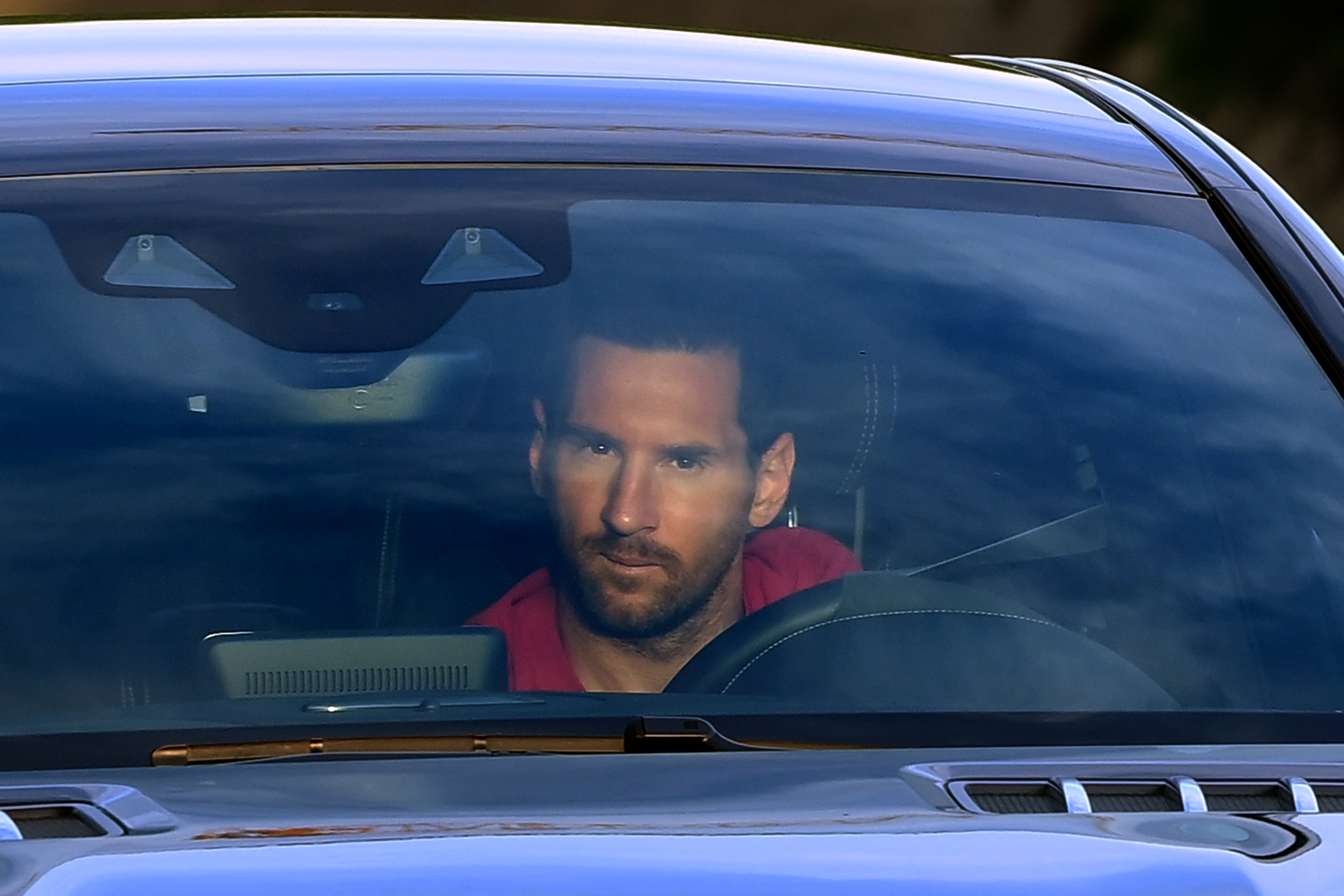 It would seem that Messi has been unable to find a partner to call Barcelona’s bluff.

A case can certainly be made that he is a free agent, that at the end of the penultimate season of his contract he is entitled to go for nothing – and that, because of the coronavirus pandemic, the 2019/20 season ended later than usual.

But in order to make a move, it is not just Messi who needs to think that way.

His new club would have to share his interpretation. And with Barcelona threatening to take the matter to court, that club could end up saddled with a massive transfer fee.

Perhaps no one trusts the Spanish legal system; it is not only Barcelona who stand to lose from Messi’s absence – La Liga and the Spanish tax collectors would also be lamenting.

And so Messi is staying because he has not found a way to leave.

But he has made very clear his contempt for Barcelona president Josep Maria Bartomeu – both for, allegedly, not keeping his promise and for the shambolic way the club has been run in recent times. 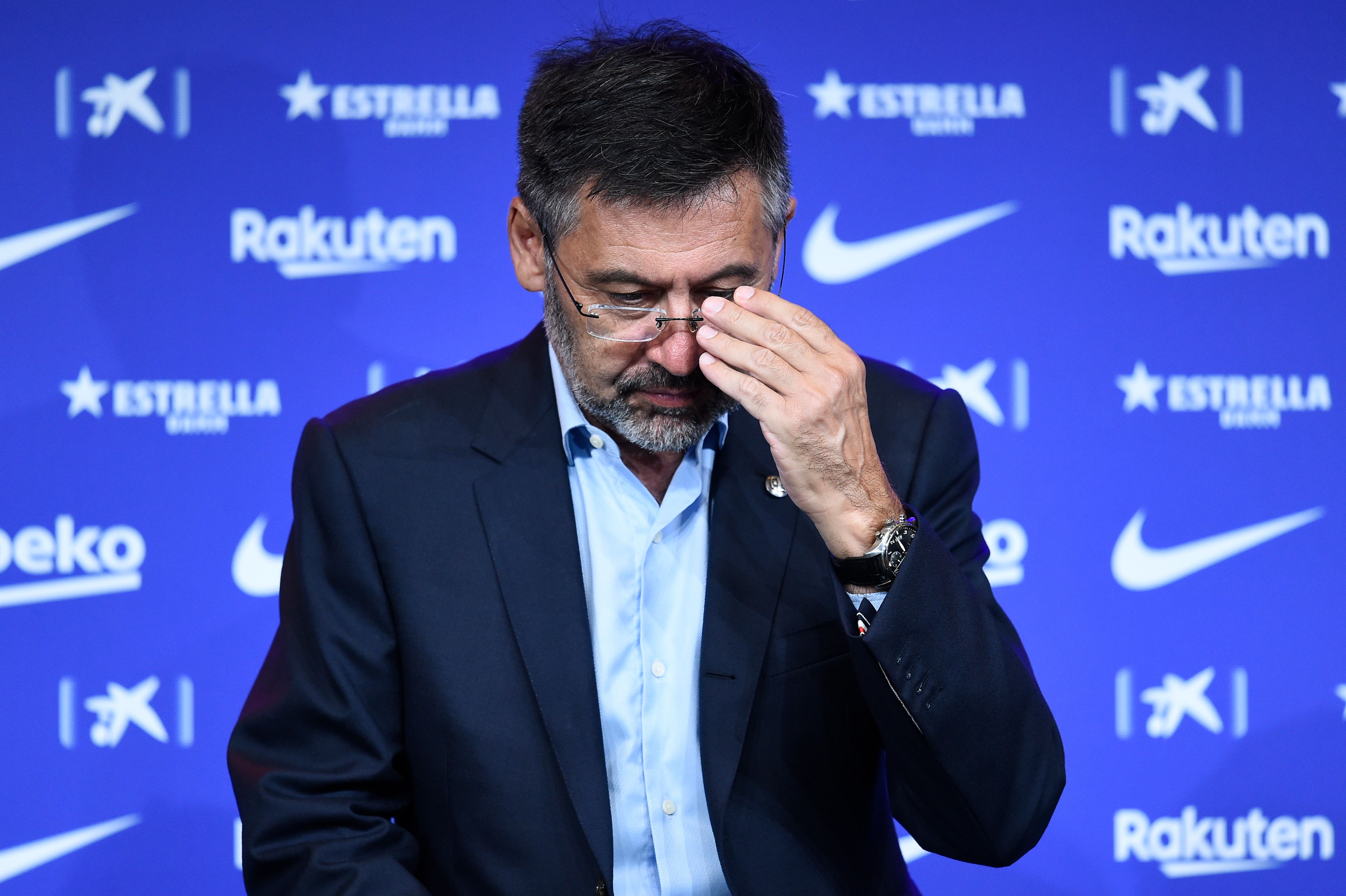 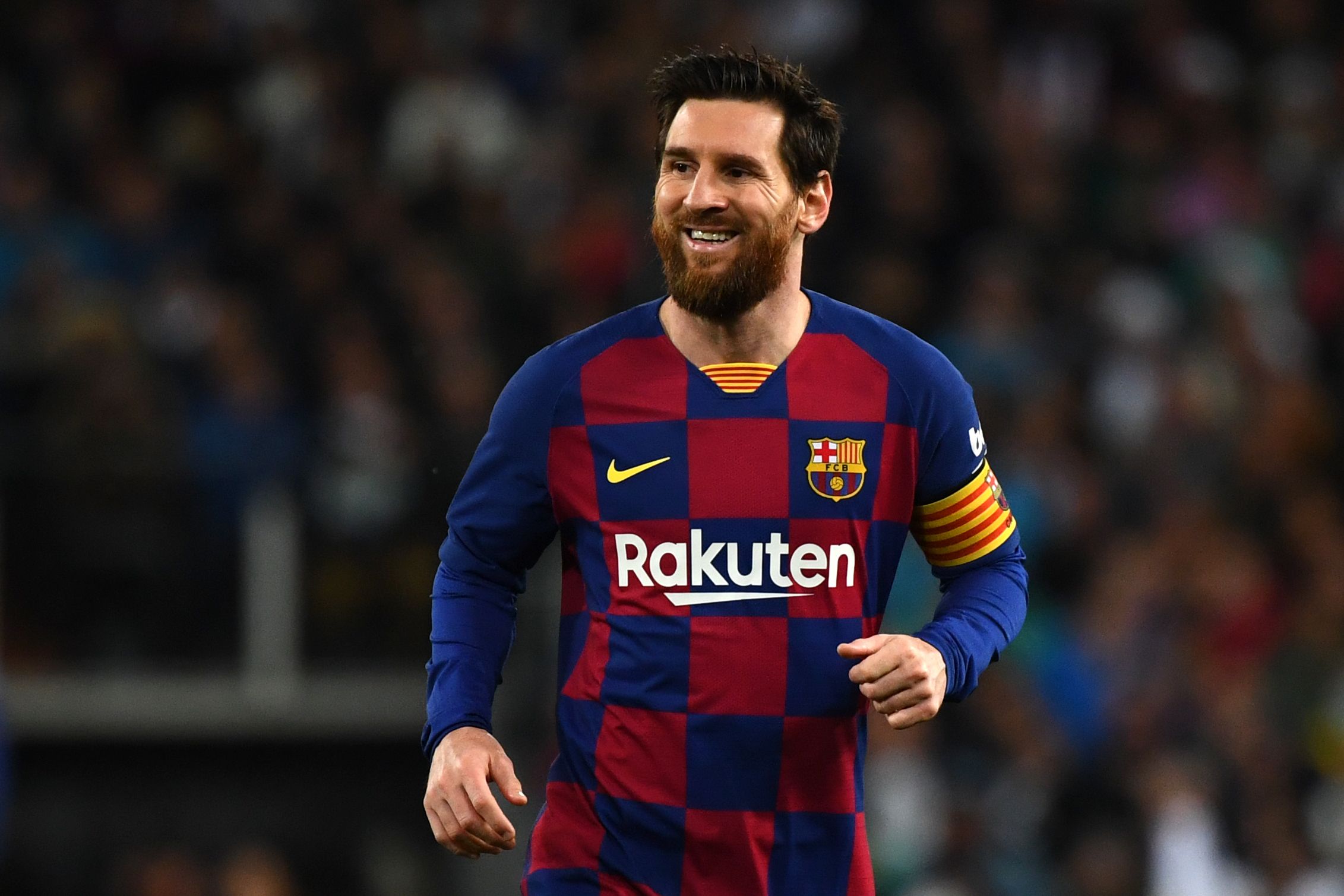 It is just as well for Bartomeu that matches will still be played behind closed doors for a while.

In a full stadium, every home game would likely turn into an anti-Bartomeu demonstration.

There is no doubt, though, that Messi will be free to go – and free to acquire – at the end of the coming season.

What happens until then? Might Jorge Valdano be correct, and there is no way that the forced relationship between the player and the club can be anything other than toxic?

There are two reasons to believe that something can be salvaged from the wreckage.

One is Messi’s own self esteem and professional pride. He does not seem the type to down tools.

He said himself that he will continue to give everything for the cause, and there seems no reason to doubt his word.

When he takes the field he will be representing himself and the Barcelona fans – not the club president.

His presence may cause the occasional headache to new Barca coach Ronald Koeman – but it is likely to give bigger headaches to opposing coaches.

And then there is the fact that Messi is now a family man – an often overlooked aspect of a player’s life.

It is noticeable that since he has been a father he has spoken less about an old dream of ending his career back where it started, with Newell’s Old Boys in Argentina’s second city of Rosario.

Moving back home can be tough for South American players who have been in Europe for a while.

As far as their children are concerned, it is not a move back home. It is a trip to a distant land, far from their friends, with worrying levels of social violence.

Barcelona has been Messi’s home since he was 13. It is the only home his children have ever known.

There was a striking part of last week’s interview when Messi spoke of the reaction of his family when he told them that he had made up his mind to leave. He said there were floods of tears.

His wife and three small sons may well be hoping that the current crisis can blow over, that Messi and Barcelona can find a way to square the circle and make the relationship work – not just this season, but beyond.