And there are still 'several issues' that need to be sorted before he puts pen to paper on a new deal. 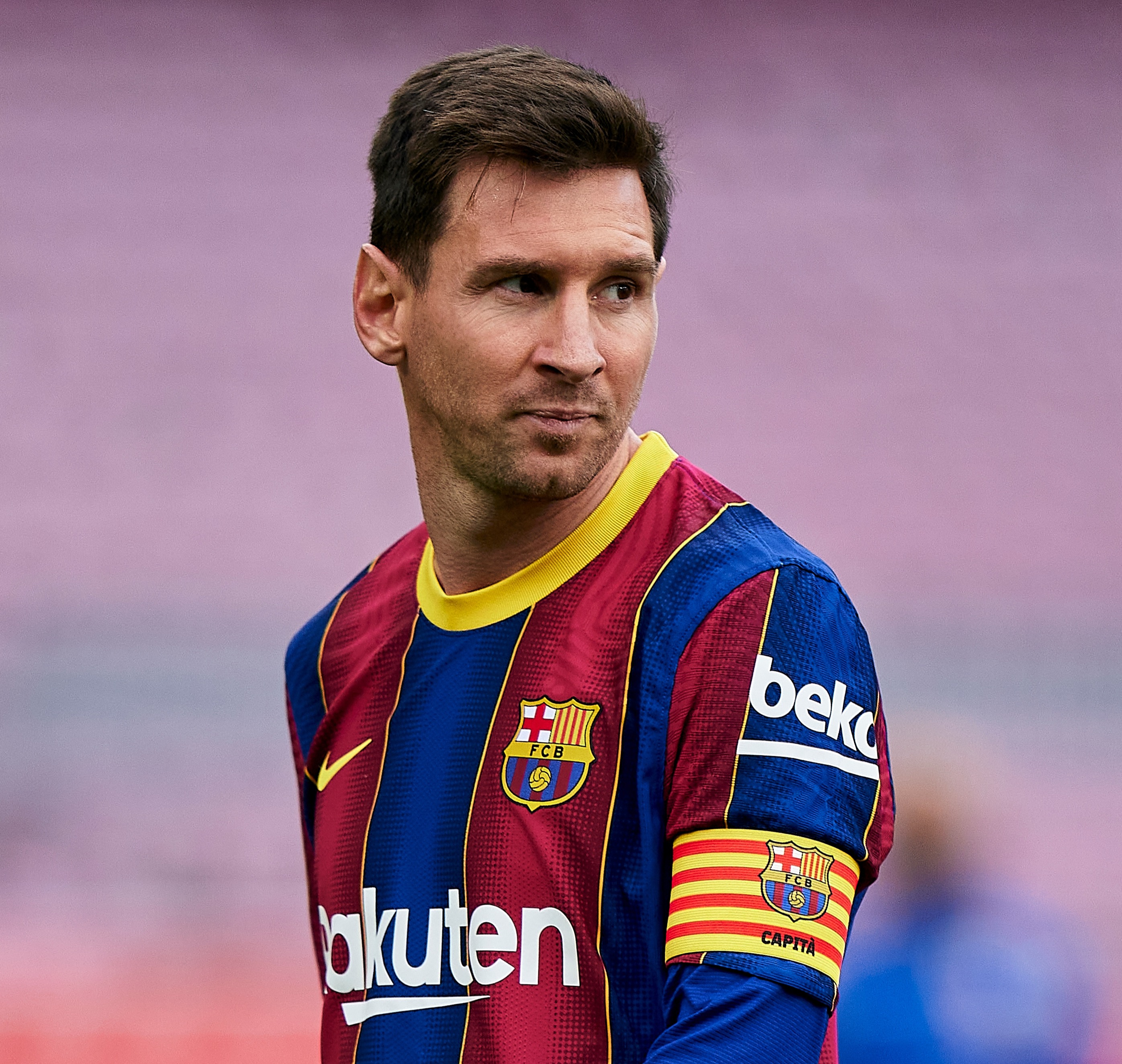 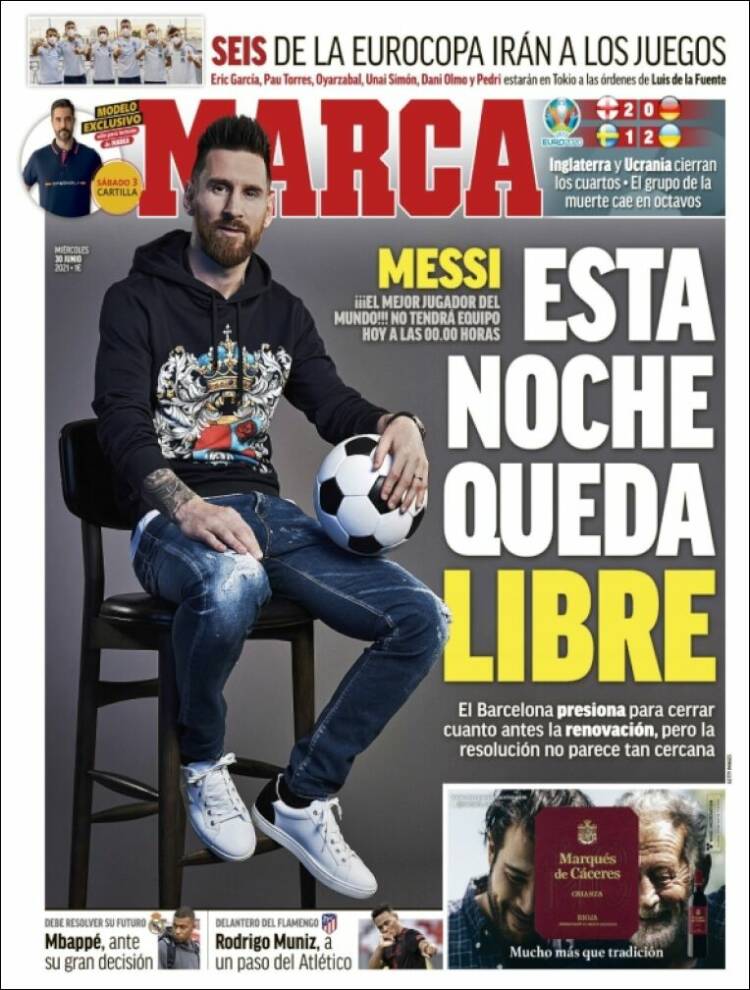 Messi officially became a Barca player on January 8, 2001 – a month after the famous initial agreement on a napkin in a restaurant – then signed his first professional terms in June 2005.

But at midnight tonight, for the first time in more than 20 years, Messi will not be under contract at the Nou Camp with the latest paperwork sealed in November 2017 running out.

That means he could negotiate a free transfer to any club he chooses because he has no written, legal obligation to Barcelona.

However, all parties are confident an agreement for an extension will be finalised imminently.

There was talk the fresh terms would be confirmed on either Messi's 34th birthday on June 24 or Barcelona president Joan Laporta's 59th five days later.

Final complications need to be ironed out before that, though.

As reported by Sport, captain Messi will sign a two-year deal – just a year after handing in a transfer request to try and force through an exit.

Manchester City and Paris Saint-Germain were poised to battle it out for his signature, with the prospect of linking up with Pep Guardiola again at the Etihad.

But after a dramatic U-turn, Messi honoured his contract to the club he joined aged 13 – although both clubs would surely look to pounce if there were further stumbling blocks in the contract negotiations.

In 2023, Mundo Deportivo reckon he is likely to head to the MLS and serve as a Barcelona ambassador in the United States.

Unless the new contract is signed in the next couple of days, though, Messi is likely to play for Argentina as an unattached footballer.

His country face Ecuador in the Copa America quarter-finals on Saturday night.

And playing with no club contract could potentially put Messi at risk should he suffer a major injury. 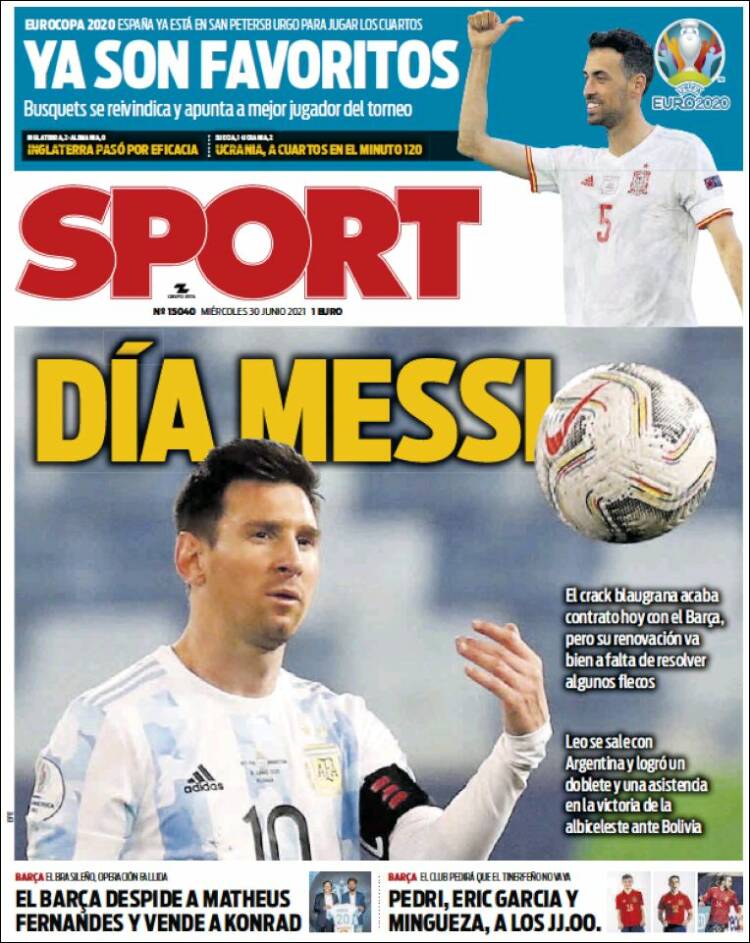