LIVERPOOL fans are having the time of their lives after descending upon Paris ahead of this evening's Champions League final.

Jurgen Klopp's side take on Real Madrid at the Stade de France aiming to win their SEVENTH European Cup. 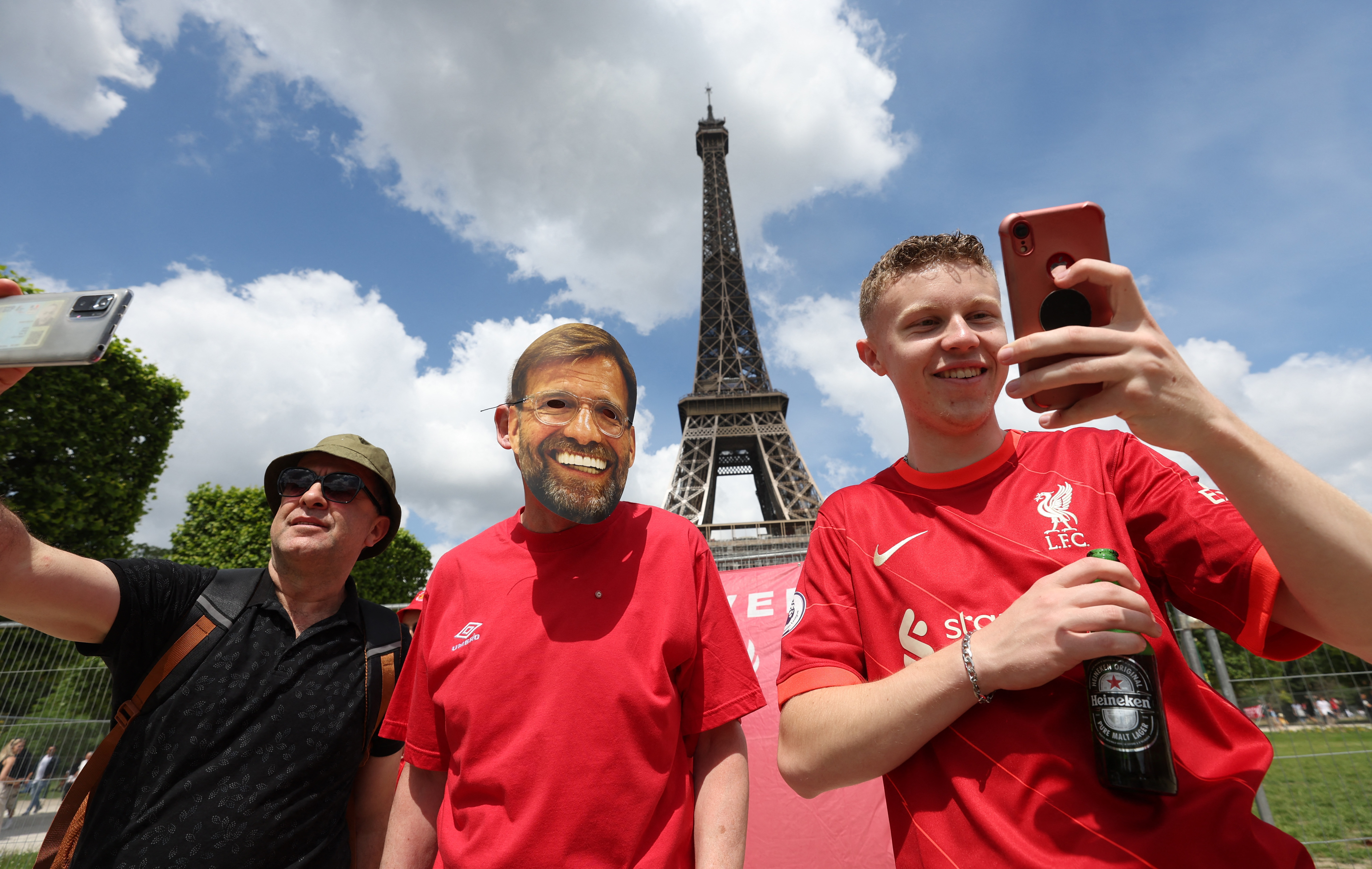 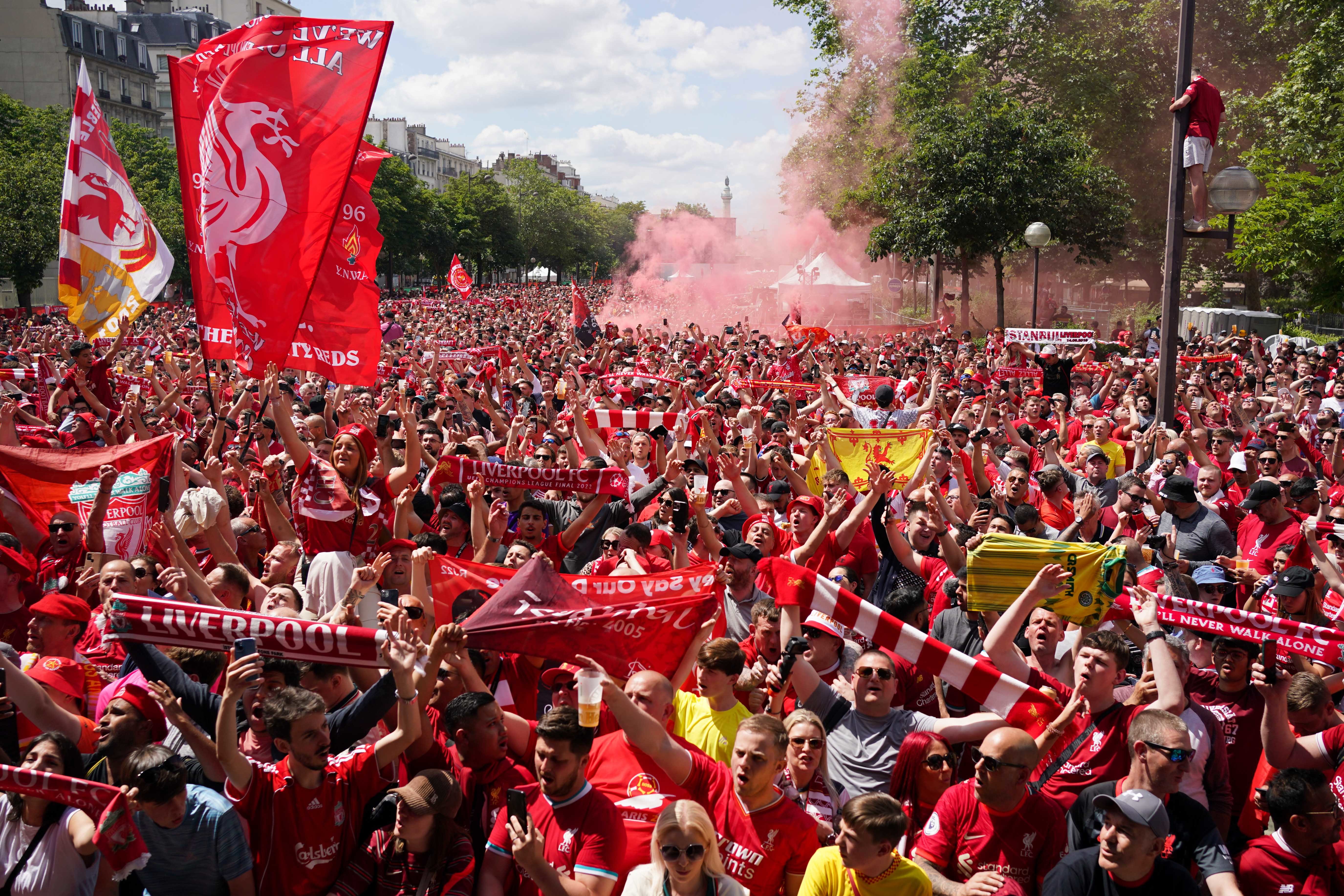 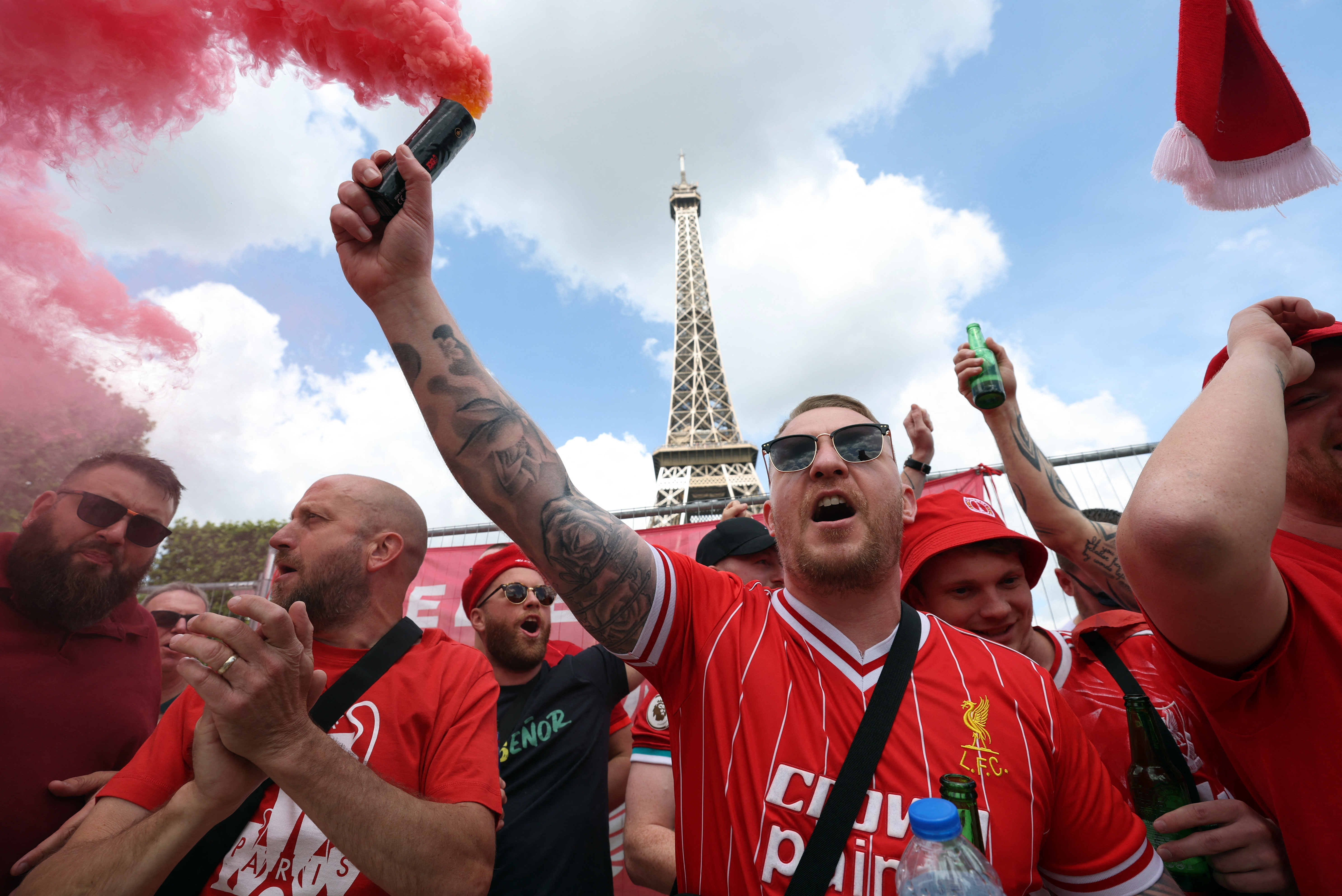 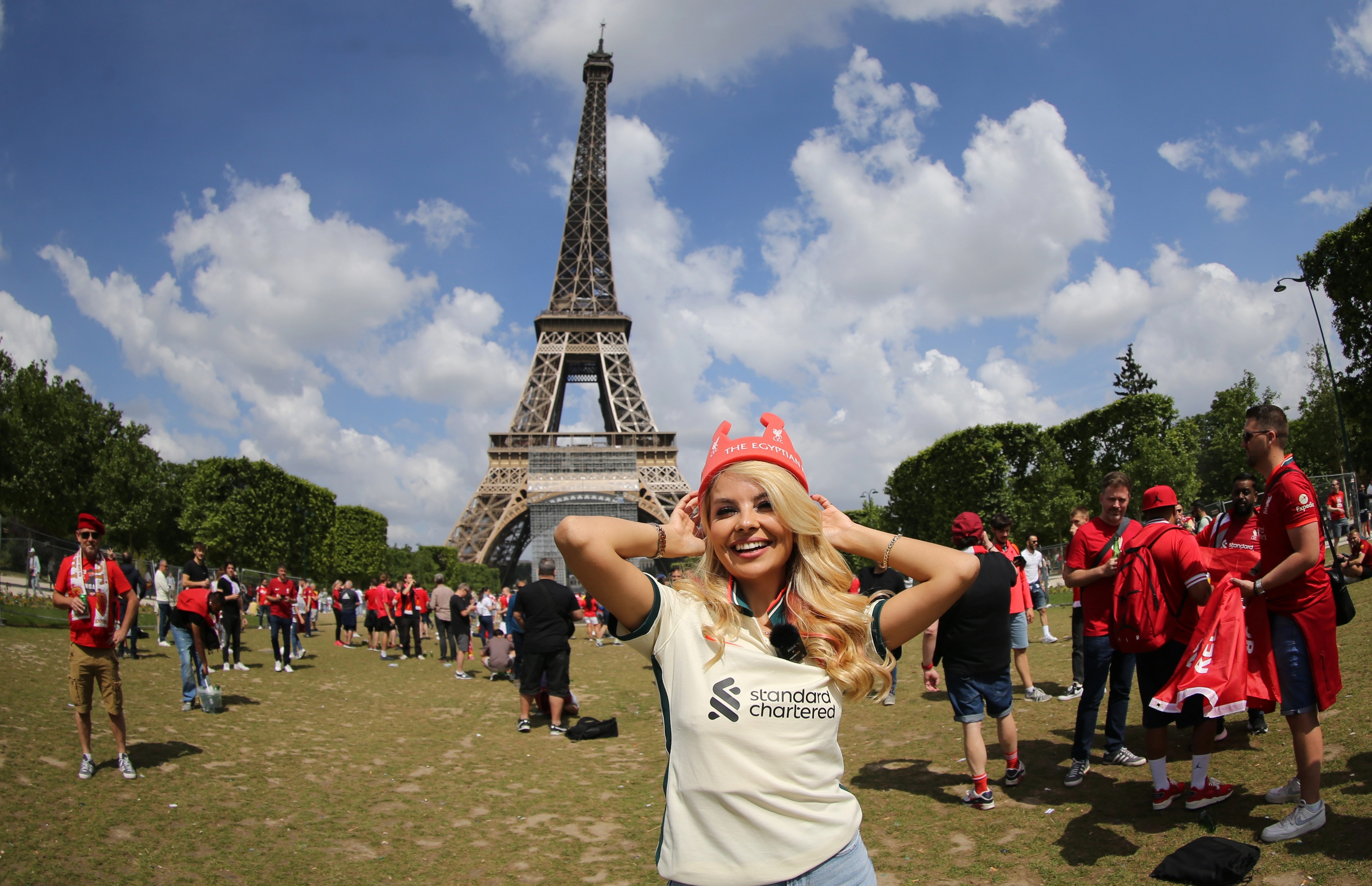 The Reds have been granted 20,000 tickets for tonight's match, although thousands more are thought to be in Paris soaking up the atmosphere.

Thrilled Liverpool fans surrounded the Eiffel Tower alongside their Madrid counterparts this afternoon.

Relations appeared to be friendly between the two sets of fans, with some posing for pictures together.

Bars were also packed with happy punters, particularly around the Gare du Nord area served by the Eurostar. 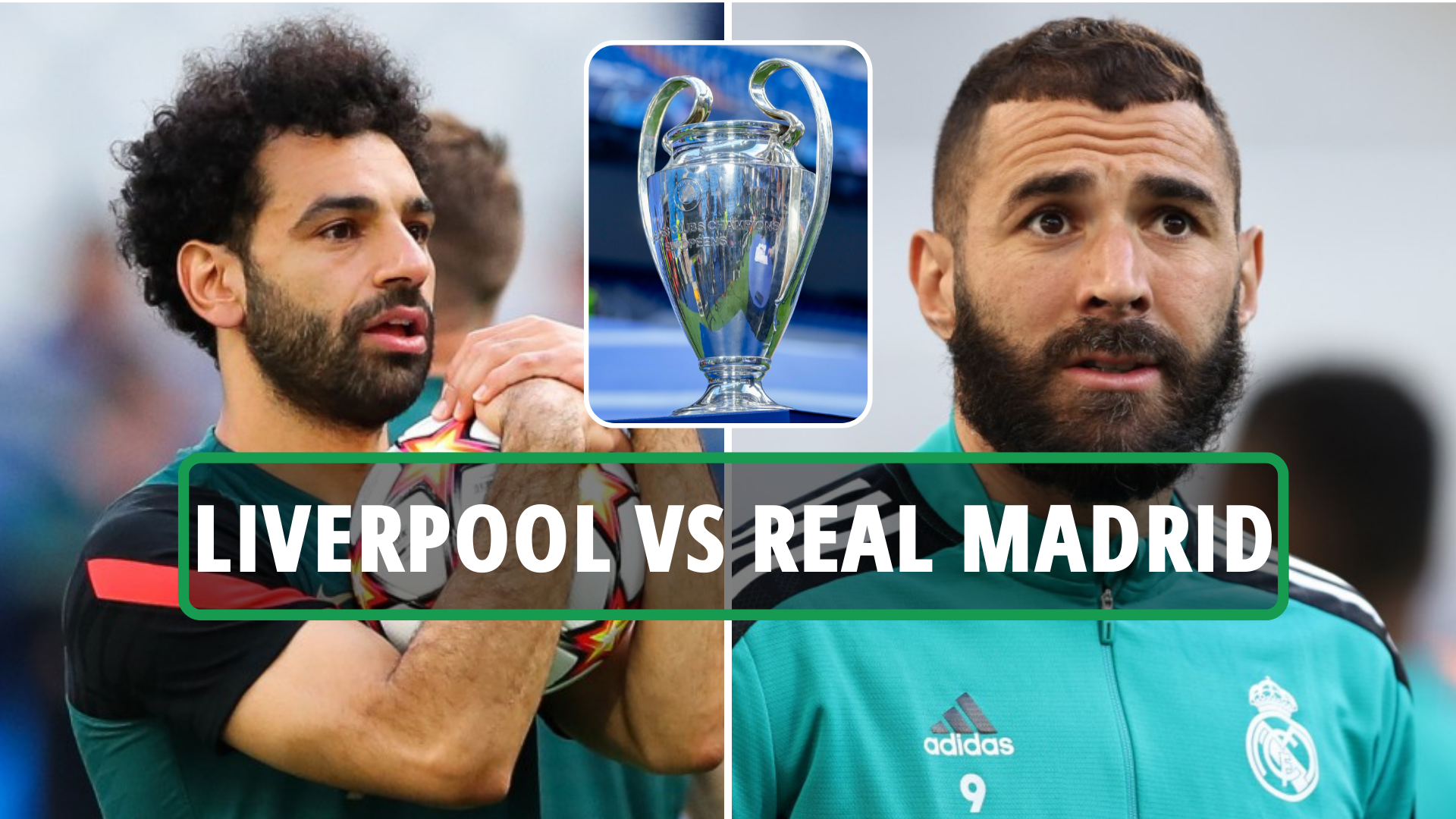 Thousands decked Liverpool's official fan zone in red as they got ready for tonight's big kick-off.

Legendary former Anfield player and manager Kenny Dalglish was among those to make an appearance.

Fans were also able to pose with a replica of the Champions League trophy at the Hotel de Ville.

And others opted to dine outside in the glorious Parisian sunshine.

Perhaps attempting to take pressure off his side, Reds boss Jurgen Klopp called Real Madrid the favourites for tonight's clash.

He said: "If you look at the history of the club, the experience of the other team and the way Real Madrid celebrated comebacks then I would say from my point of view that Real Madrid is the favourite. 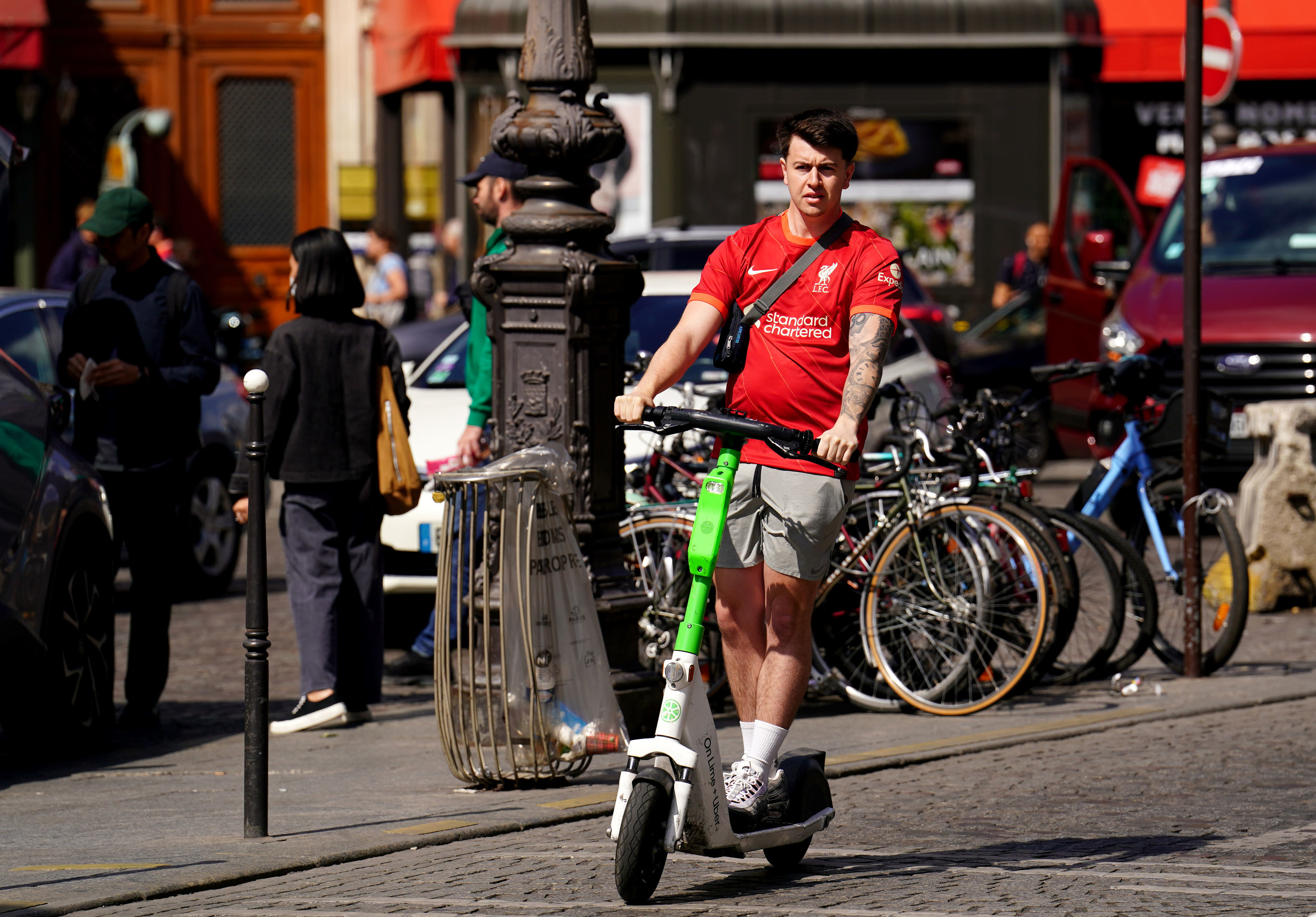 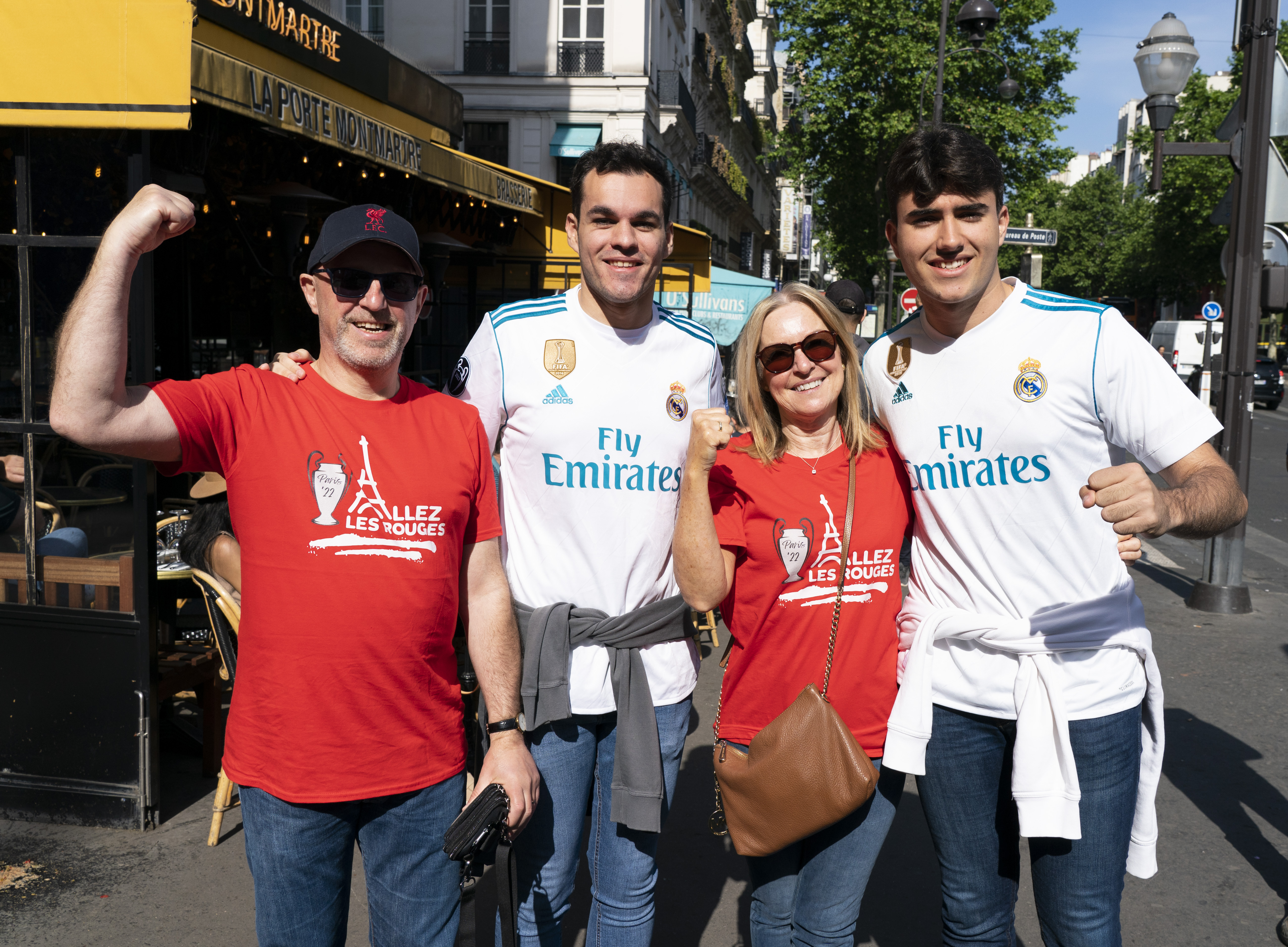 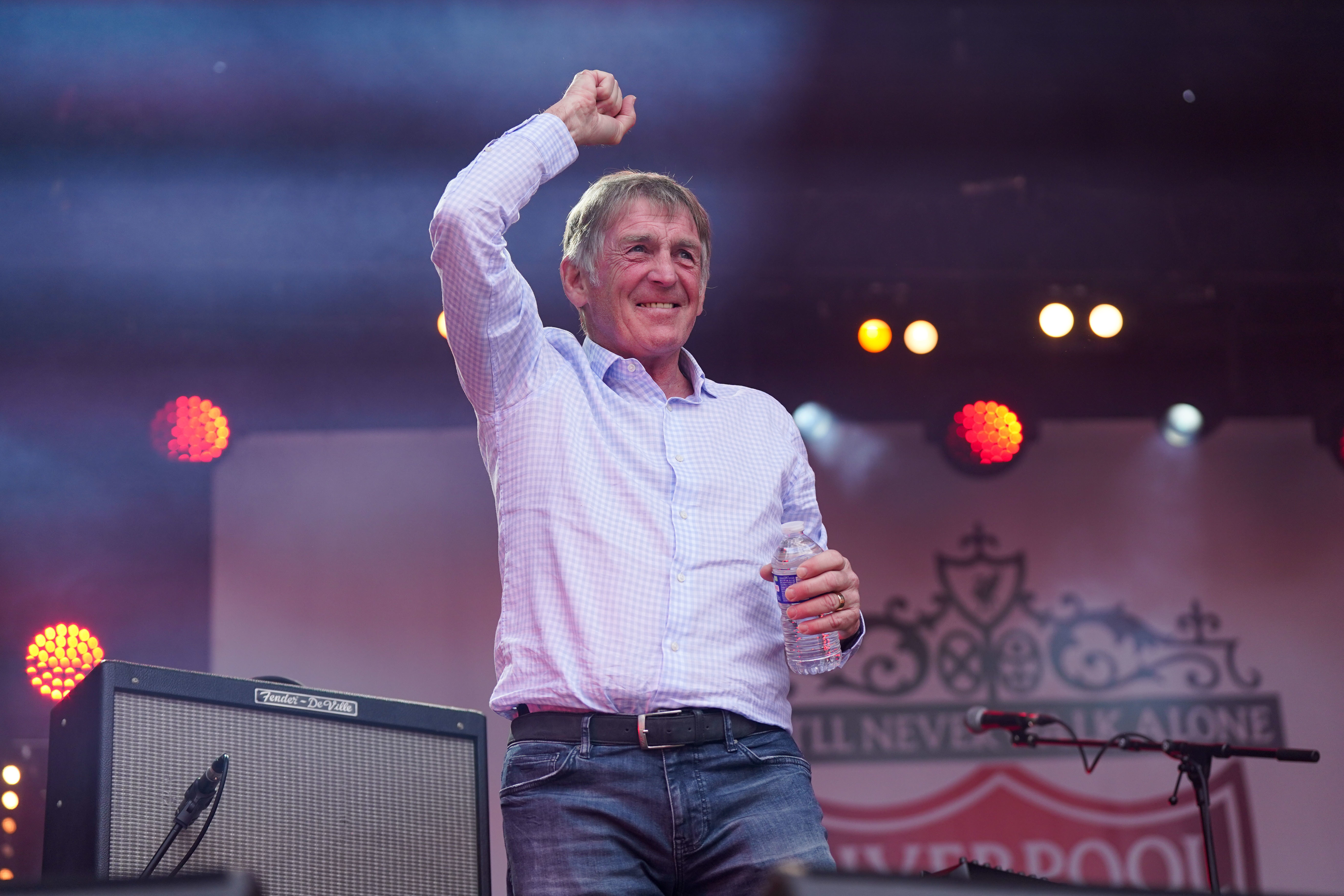 "That is my only concern at the moment, that we be ourselves and be really confident as well. But of course the confidence level of the Madrid players is incredibly high.

“It would mean a lot to win. The world we are living in means we get judged by the final result.

"If you are a football person then you know what my boys did this season so far is absolutely exceptional but of course in the end it is all measured by the colour of the medal you get after a game.

"We are ready for that. History will tell us what people say about us. I am really happy with what we did so far." 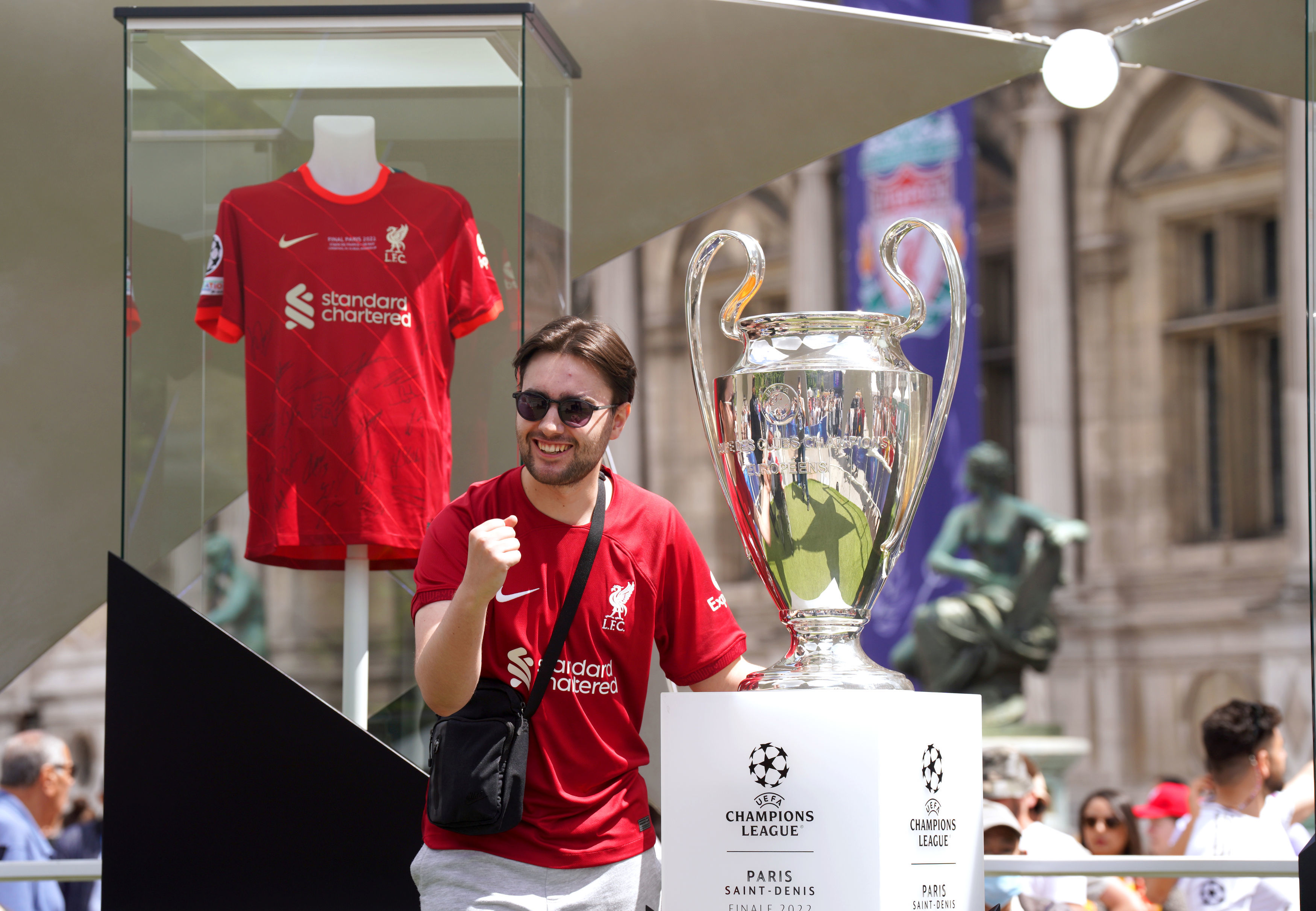 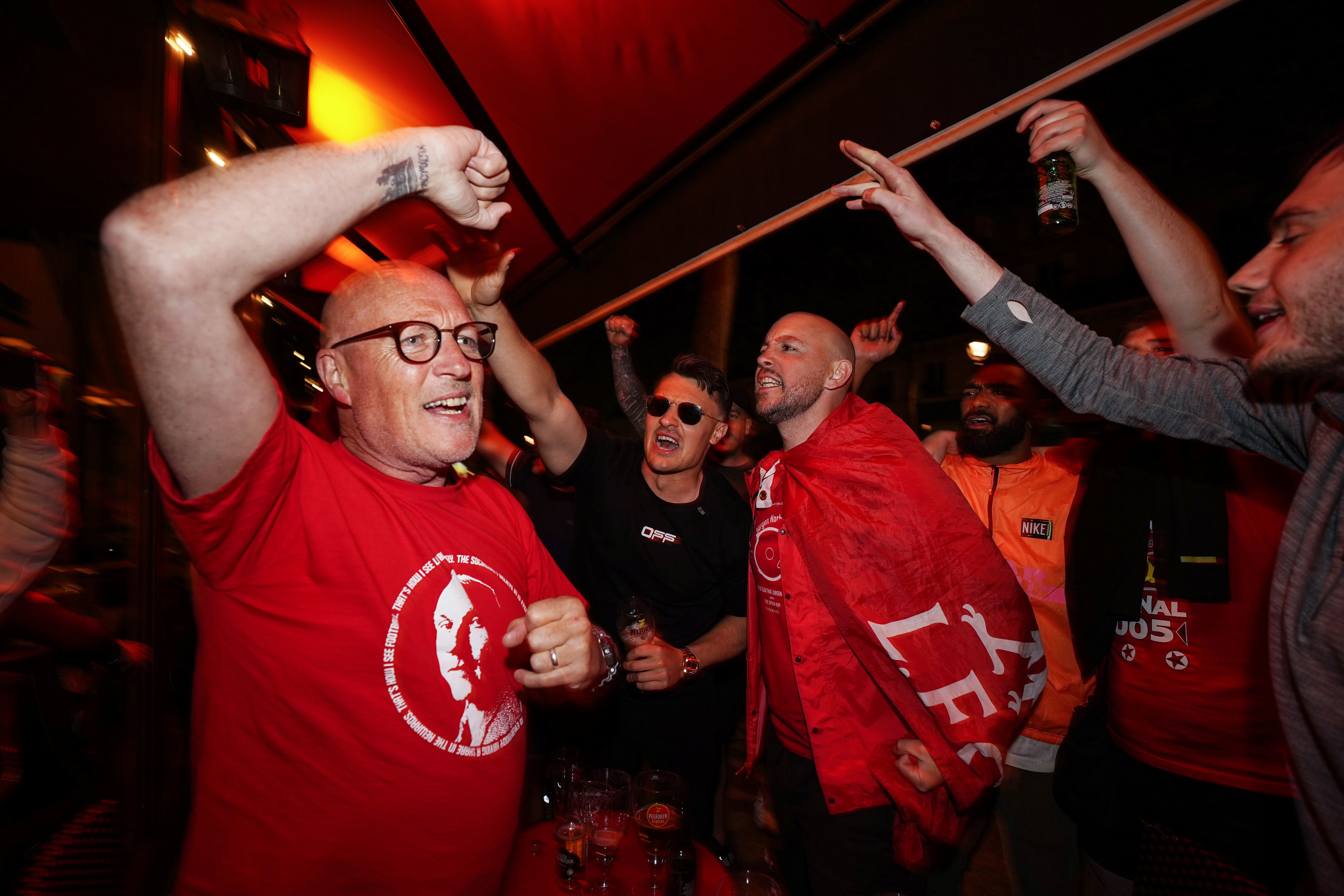 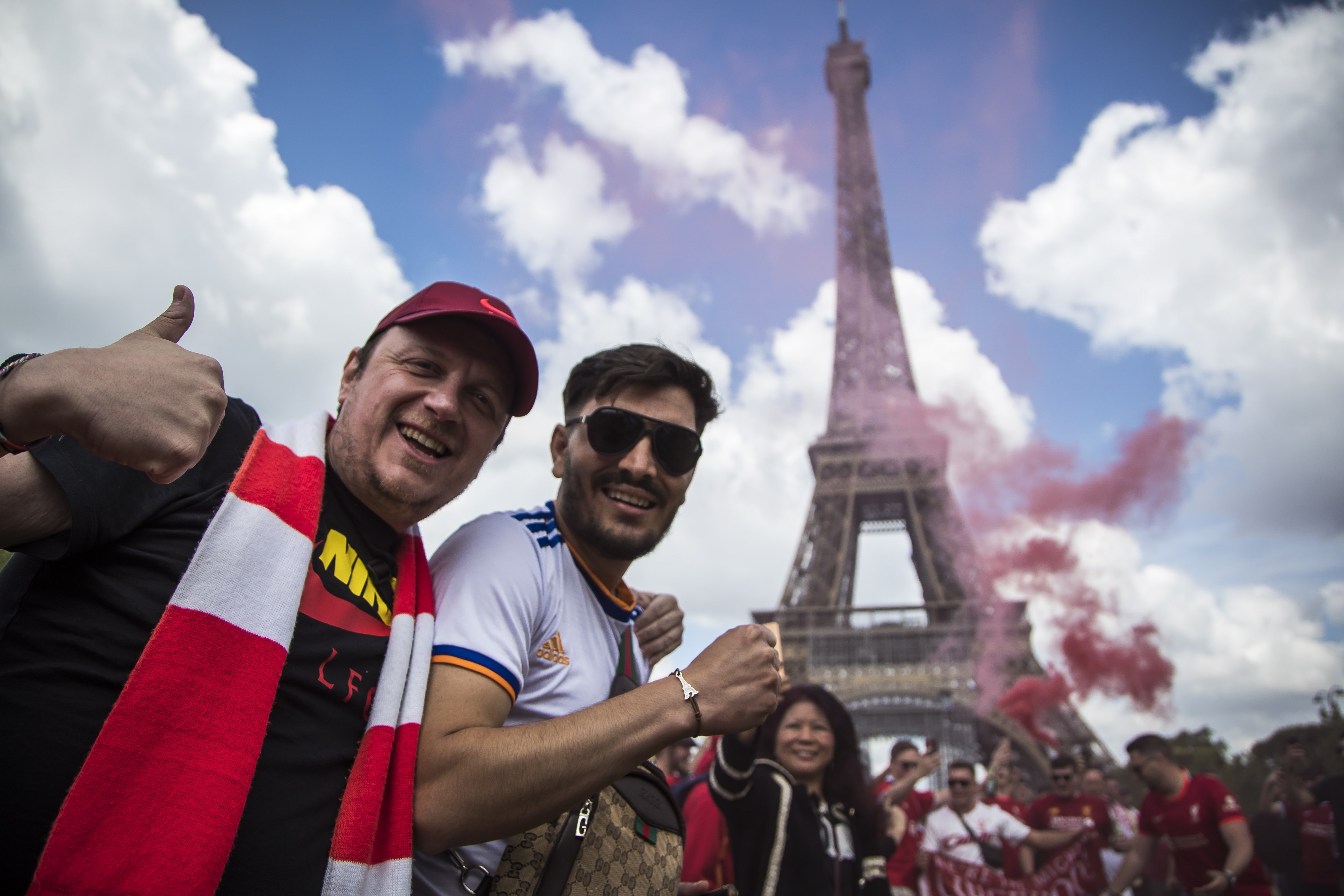