LIVERPOOL have been handed a boost after Egypt revealed they would not call up Mo Salah for the Olympics next summer without the Reds' permission.

Salah became the latest in a long line of absences for Liverpool's clash with Leicester this weekend after testing positive for coronavirus during the international break. 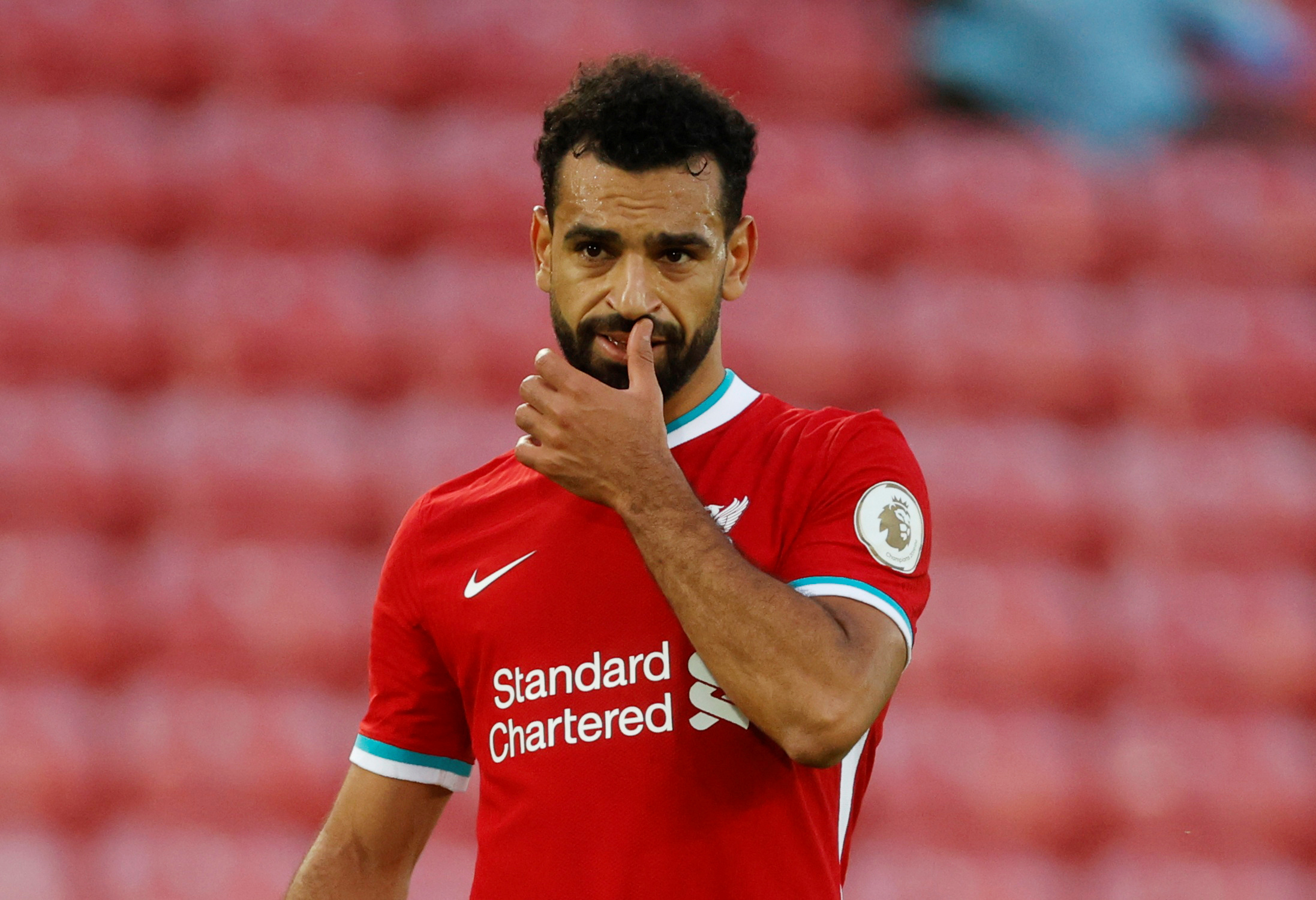 Amid the controversy, Egypt Olympic coach Shawky Gharieb has reassured Liverpool that Salah will not receive a call-up for the Tokyo Games without the Reds' say-so.

Gharieb told MBC Maser: "We will speak with Liverpool in March.

"We haven't discussed the issue [a potential Olympic call-up] with the player yet.

"The problem is that the African Cup of Nations will be played a few months after the Olympics, but the latter will end and the Premier League will start three days after.

"But we can't call up Salah unless Liverpool approve."

A call up for both tournaments would see Salah miss a considerable chunk of the 2021-22 campaign.

The men's Olympic competition will take place between July 22 and August 7 and coincide with the Reds' pre-season, while the rescheduled African Cup of Nations is due to be played in January and February of 2022.

Liverpool boss Jurgen Klopp spoke in February about the possibility of losing Salah when it looked as though both tournaments would take place during the 2020-21 season.

Klopp said: "Do I want to lose a player in the pre-season? No. Of course not.

"But we have to consider different things. I will speak with Mo and all that stuff.

"We are completely clear about what we want, but we need more information – how will it look, when will the preparation start, all that stuff, and nobody has really contacted us so far, it’s just in the media.

Salah travelled to Egypt to take part in his nation's AFCON qualifiers but was seen dancing with guests at his brother's wedding before meeting up with the national side.

Salah also attended an Egyptian FA awards bash a day prior to the celebrations before testing positive last Friday.

The 28-year-old remains asymptomatic and despite turning in three more positive tests, he was given permission to fly back to the UK on Friday and will self-isolate before being tested again on Sunday.