Home » Sport » Liverpool legend Carragher tweets out random mobile number… which turned out to be Newcastle fan who was bombarded with 54,000 messages

Liverpool legend Carragher tweets out random mobile number… which turned out to be Newcastle fan who was bombarded with 54,000 messages

A NEWCASTLE fan has been bombarded with over 54,000 WhatsApp messages after Jame Carragher inadvertently shared his mobile number on social media.

The Liverpool legend tweeted out Scott Forsyth's number on Sunday as he looked to mock his Sky Sports colleague Gary Neville. 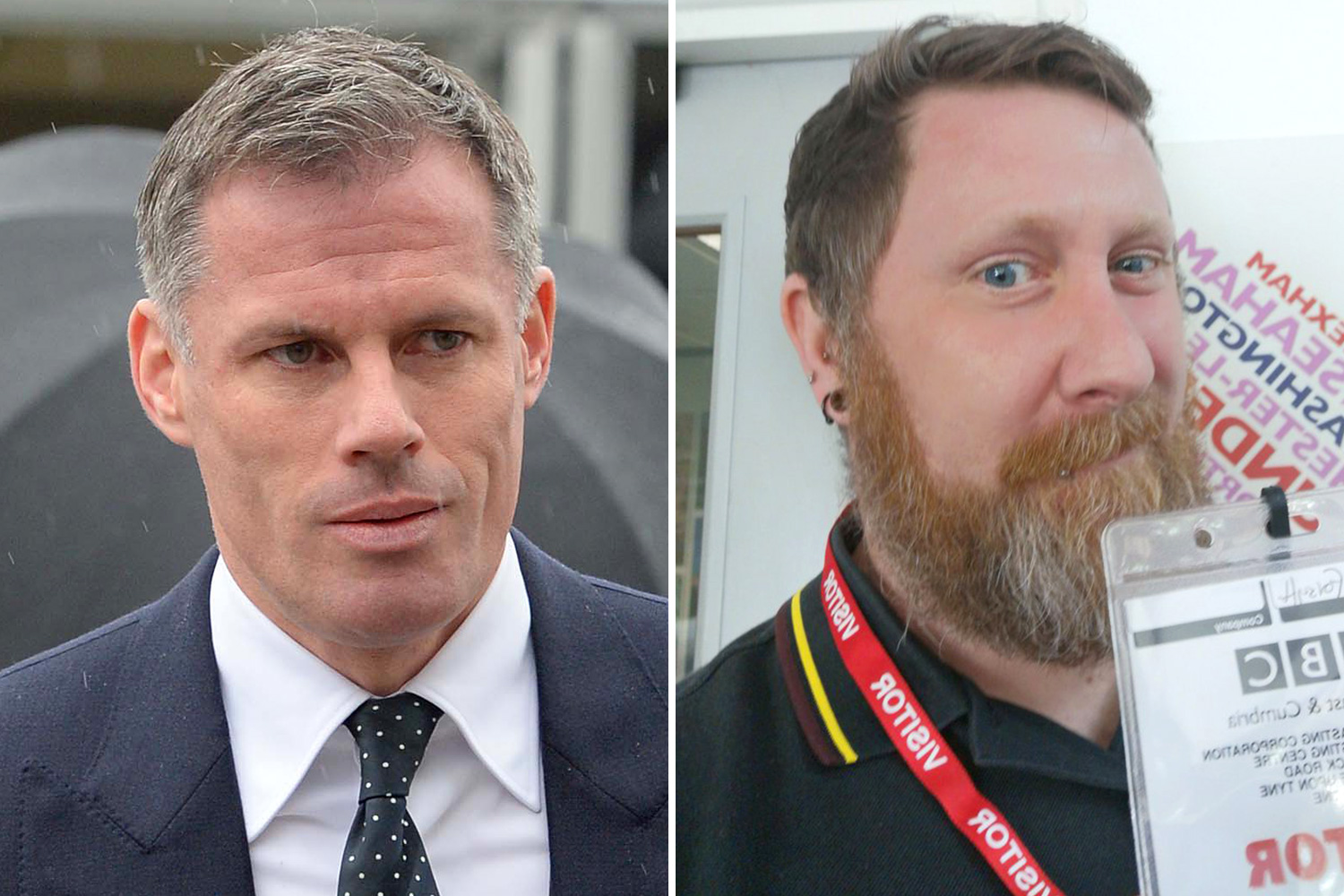 Carragher asked his followers to send him a clip of the former England international missing a chance during Manchester United's legends clash against Bayern Munich.

He subsequently tweeted out a random number that he jokingly claimed was his, where it in fact belonged to Magpies supporter Forsyth.

The 37-year-old has spoke of the headache he has incurred since his number was posted online with fans constantly texting and ringing him ever since.

While he also claimed he has received well over 54,000 WhatsApp messages and counting, as well as 54 calls an hour – with his phone ringing three times every 10 seconds at one point.

Speaking to ChronicleLive: "At 5.18pm he tweeted it – since 5.19pm my phone hasn't stopped once. I did two interviews with the BBC today about it, and had about 40 calls alone during those.

"My phone battery usually lasts me a day and a half – yesterday, I had to charge it three times.

"My lass says you probably have a better chance of winning the lottery than picking a number at random."

He then spoke of his dislike for the football pundit – who is still yet to apologise – as he added: "I stopped watching Monday Night Football when he became a pundit, as you couldn't understand a word he said."

Commenting on the incident on Twitter, one fan quipped: "Tell him he’s ignorant because he hasn’t even read my message yet!"

While one added: "Oh dear @Carra23 and not even apologising to the guy."