Liverpool, Man Utd and City stars forget title rivalry as they take private jet back to UK from Brazil vs Argentina game

BRAZIL's Premier League stars all travelled back to the UK together after Tuesday's 0-0 World Cup qualifier against Argentina.

The five-time World Cup winners secured their place at the Qatar-based tournament last week with a tight win over Colombia. 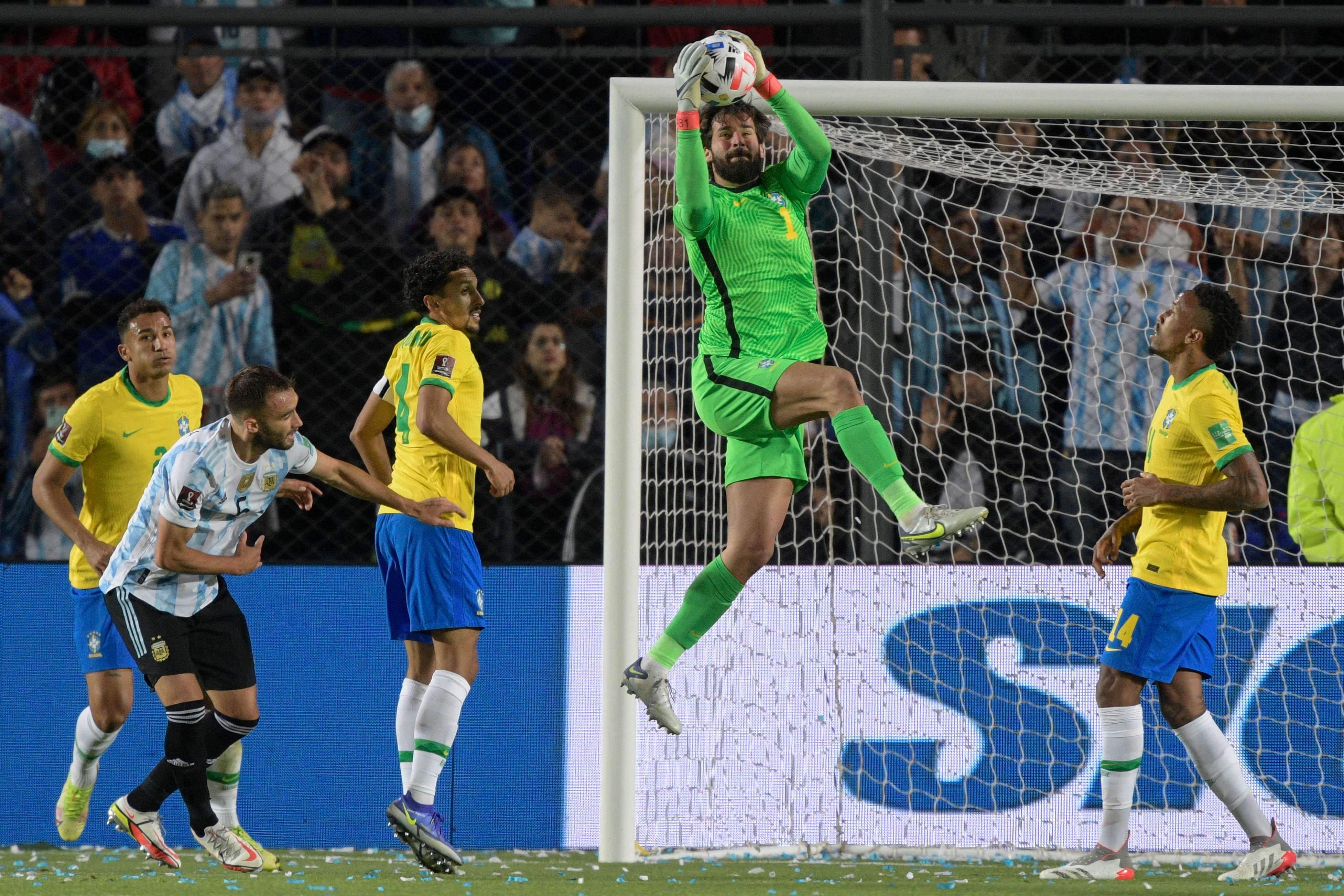 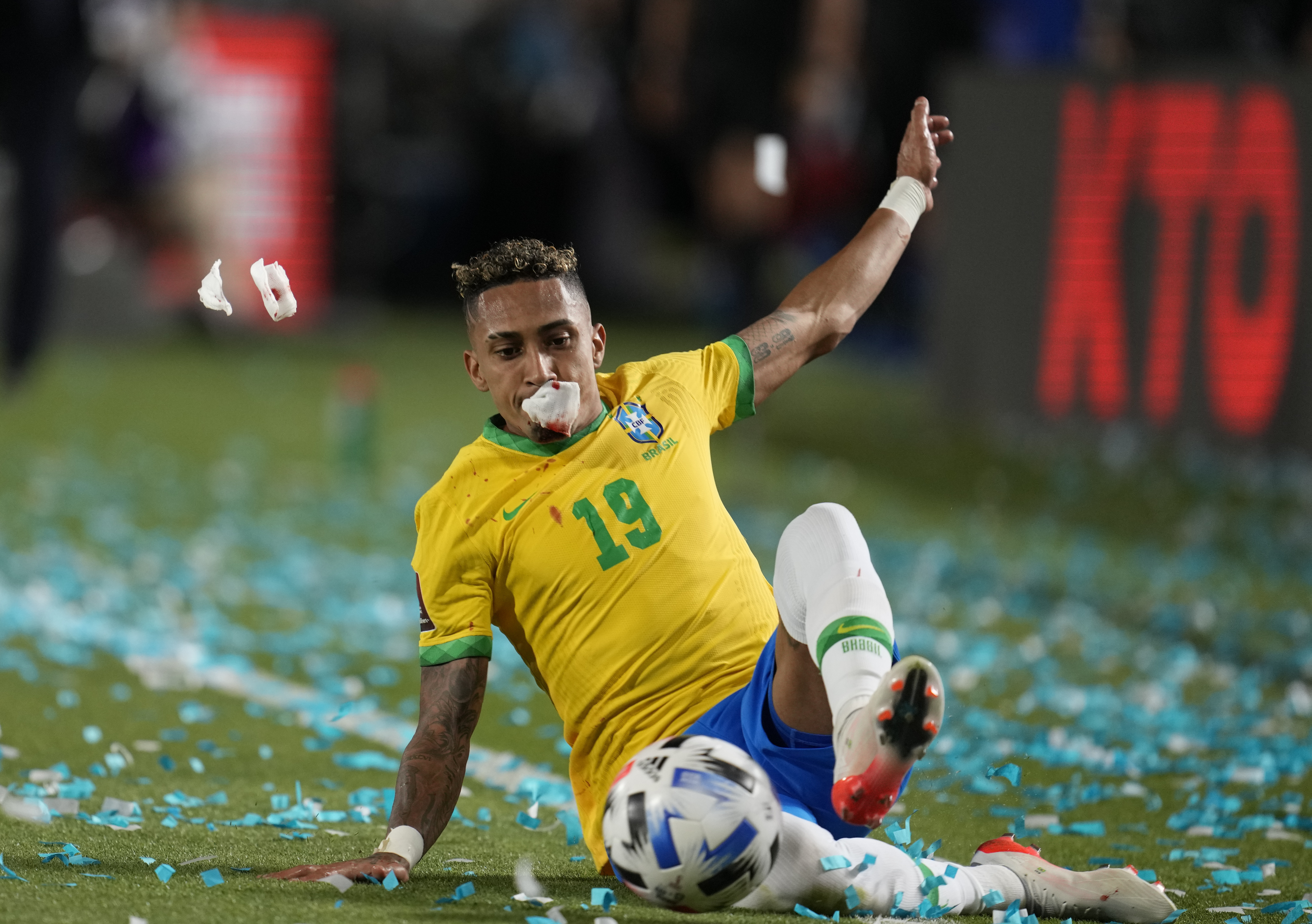 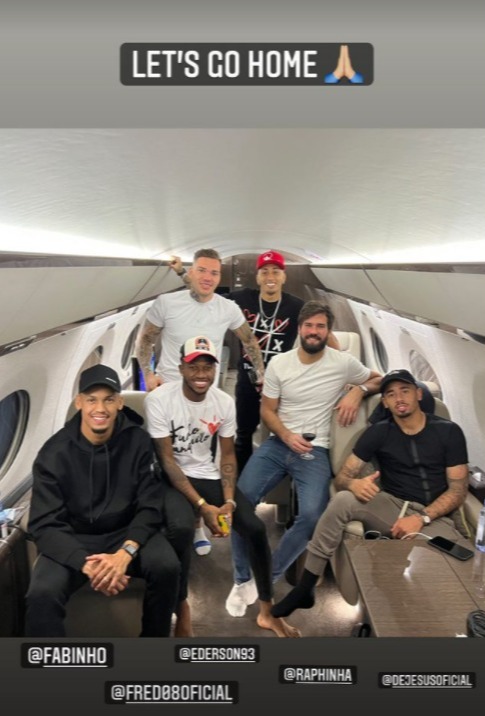 But they were unable to exact revenge on Argentina – who they lost to in the Copa America final – as they played out a feisty draw.

And after the game, Liverpool pair Fabinho and Alisson travelled back on a private jet with Manchester City duo Ederson and Gabriel Jesus, as well as Man Utd's Fred and Leeds' Raphinha.

All of the Brazilian aces on the plane, except Raphinha, play for clubs expected to compete for the Prem title this season.

Raphinha could, however, soon find himself playing for a title-competing club.

Liverpool are believed to be keen on the tricky winger, and international team-mate's Fab and Alisson will no doubt give him a glowing report if asked.

Paris Saint-Germain also hold an interest in Raphinha, with Neymar reportedly recommending the club sign him.

The Leeds ace has lit up the international stage since making his debut against Venezuela.

Raphinha has two goals and two assists in five games played for the South American Juggernauts.