LIVERPOOL'S owners, Fenway Sports Group (FSG), are closing in on a sensational £656million deal to buy NHL side the Pittsburgh Penguins.

The American group – led by John W Henry and Tom Werner – already own the Reds and baseball team the Boston Red Sox. 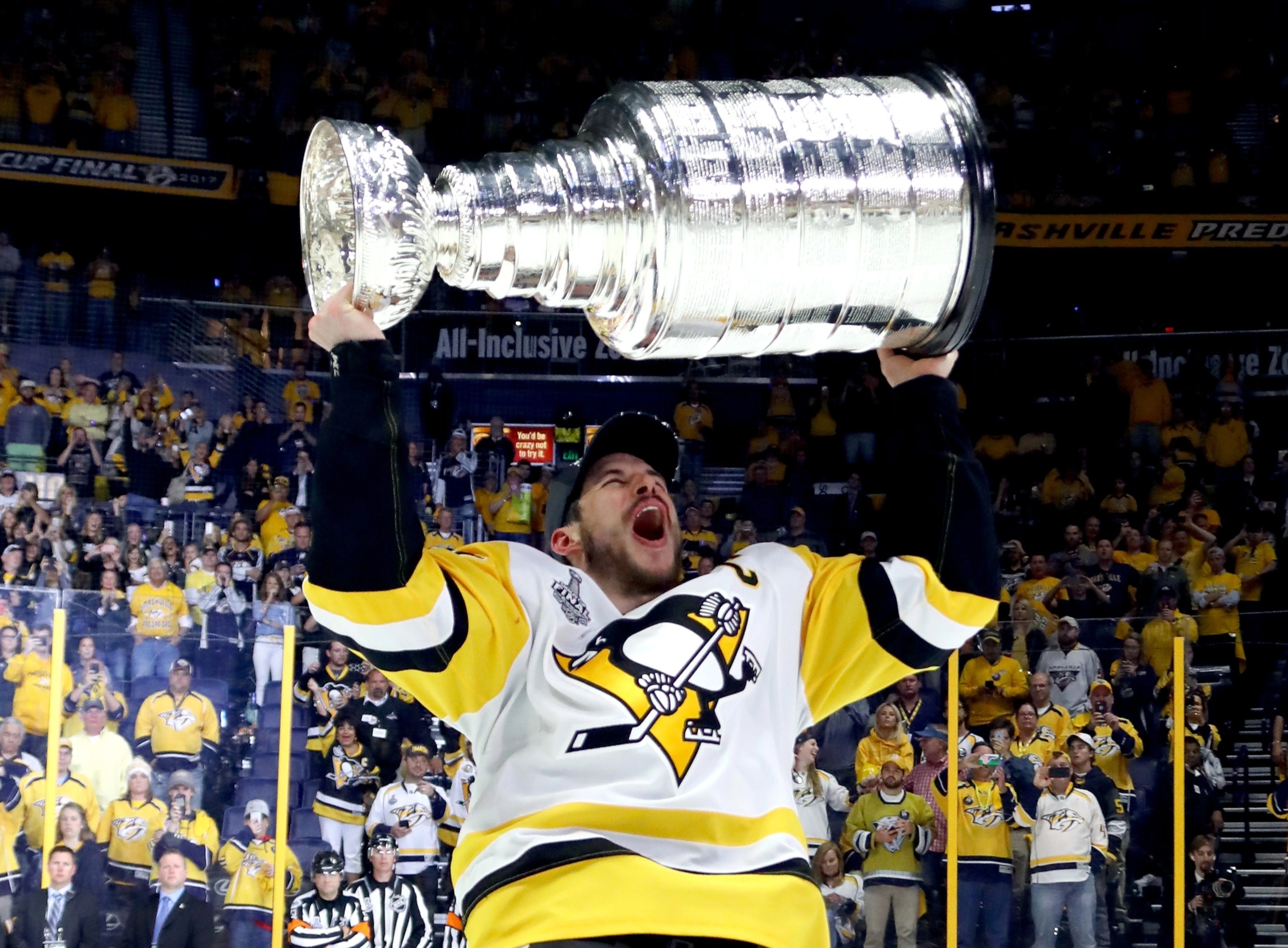 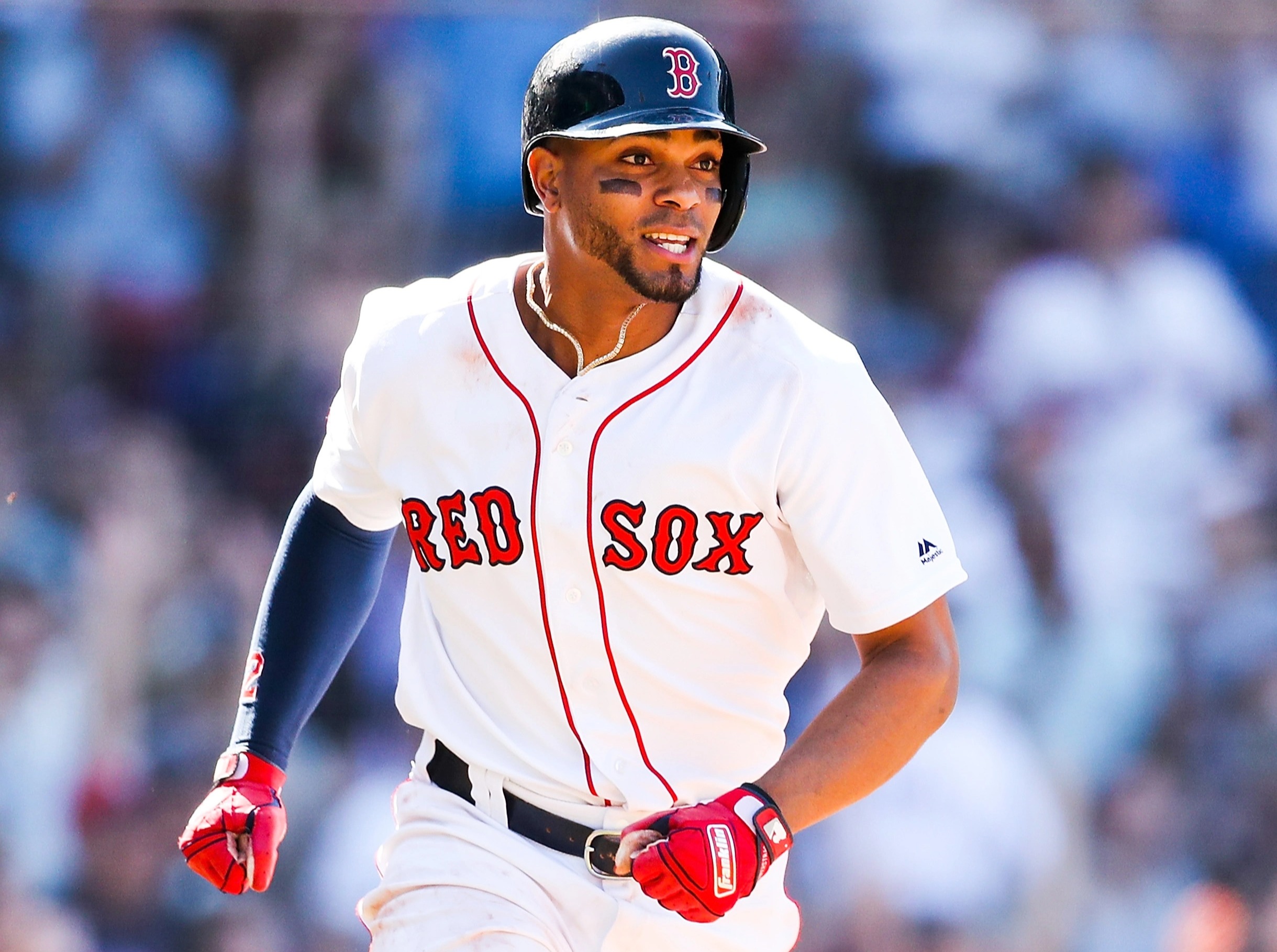 Those two giants of world sport are already valued at around £5.4BILLION – with FSG also owning NASCAR team RFK Racing.

And now they are attempting to enter the world of ice hockey with Pennsylvania-based giants, the Pittsburgh Penguins.

According to the Boston Globe, FSG have signed the purchase agreement to take control of the Penguins in a £656m deal.

They are now only waiting for approval from NHL bosses.

That is expected to be little more than a formality, with FSG expanding their empire.

It's believed FSG are also in the market for an NBA team as they continue their expansion across the world of sport.

Current Pittsburgh owners, Ron Burkle and Mario Lemieux, are claimed to have NOT been in actively the market to sell.

The Penguins have won the Stanley Cup – the biggest trophy in ice hockey – TWICE in the last five seasons.

However, the deal appears to be too good for the current ownership team to turn down.

Burkle and Lemieux have been in control of the Penguins for 22 years, saving them from the brink of bankruptcy in 1999.

And it's reported that both will remain part of the management team in Pittsburgh, even if the takeover goes through.

It's not yet known how FSG's acquisition of the Pittsburgh Penguins will affect Liverpool FC.

However, it's believed the American business are still keen to invest in the Premier League giants, with the Anfield Road Stand currently being expanded, just five years after the Main Stand saw a boost in capacity.

The Reds will be hoping their transfer plans won't be affected, with Mohamed Salah and Sadio Mane potentially absent for a key portion of the season due to their participation in the Africa Cup of Nations in early 2022.

However, FSG enjoyed a £543m investment from RedBird Capital Partners in March 2021 and appear to have quickly poured that into their new project, rather than dip too deep into their own pockets.