LIVERPOOL are planning a shock bid for Bayern Munich superstar Robert Lewandowski, according to reports.

Jurgen Klopp is said to be keen on a reunion with the Polish goal machine who he once described as the best player he ever worked with. 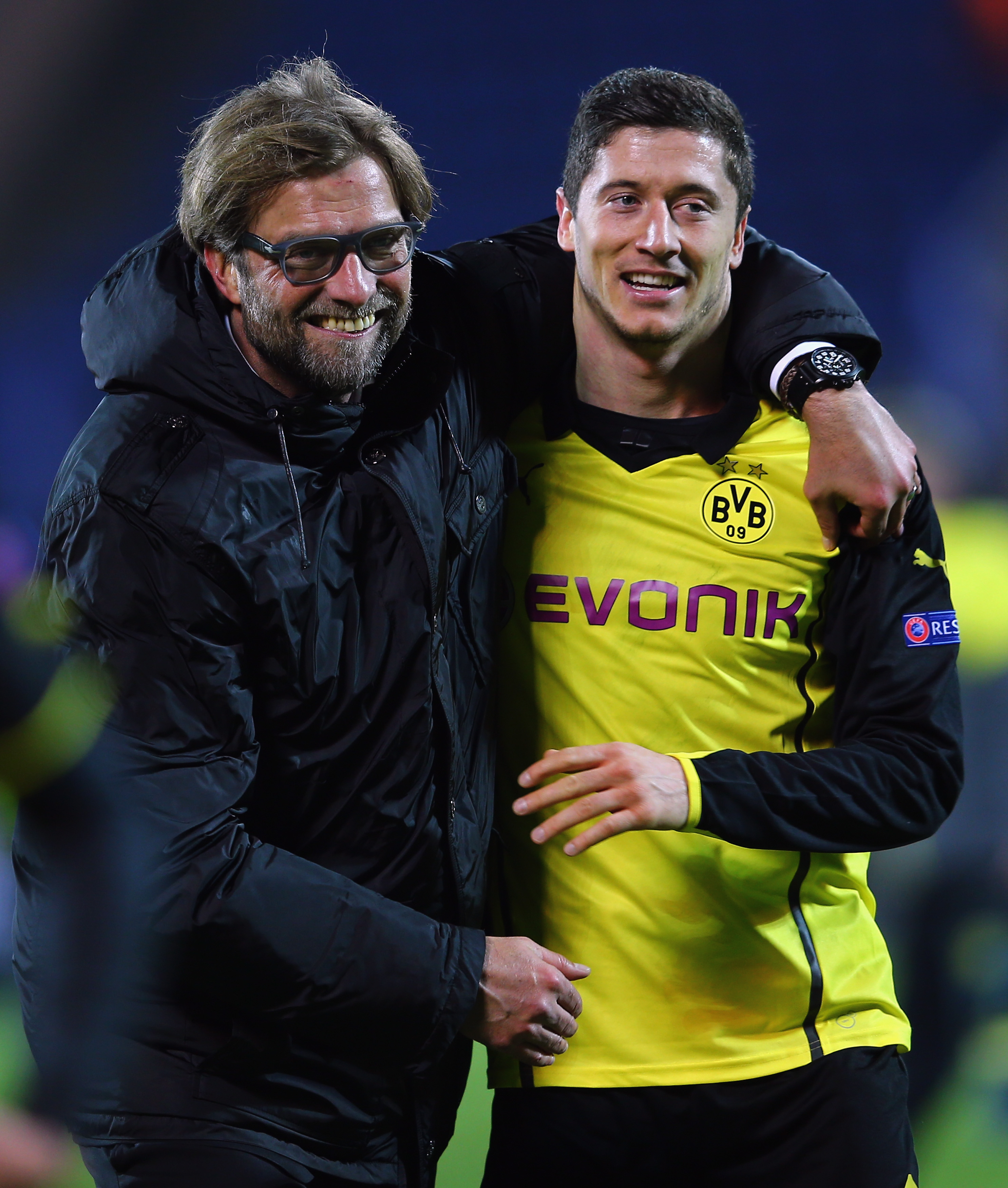 The pair spent four years together at Borussia Dortmund and their form earned Lewandowski a move to Bayern and Klopp the Liverpool gig.

And now Klopp is desperate to work with the 33-year-old again, according to Fichajes.

With an out of form Roberto Firmino the only out and out striker in their squad, the Reds are said to have targetted the Polish superstar.

Two of their main title rivals Manchester United and Chelsea made marquee centre-forward signings this summer with Cristiano Ronaldo and Romelu Lukaku coming back to the Premier League.

And although it didn't get over the line, Man City tried to get Harry Kane and are being heavily linked with another move for the Spurs man or Erling Haaland.

As a result, the pressure seems to be on the Anfield outfit to make a similar move and Lewandowski is said to fit their bill.

The Poland international was linked with a move to the Premier League this summer after it was reported he wanted a new challenge.

He follows a strict diet programme and has already scored 10 goals for club and country this season.

And as he continues to age like a fine wine – scoring in his EIGHTEENTH consecutive game at Barcelona on Wednesday – Lewandowski said he wants to continue at the top for at least four more years.

And a reunion with Klopp could be just what the doctor ordered after the Liverpool boss admitted 'Lewy' is the best player he's ever managed.

He told SportBild: "Robert Lewandowski. It would actually be unfair to say that about any other player than Lewy.

"What he made out of his potential, how he pushed himself to become the player he is today, that's extraordinary."

And the feeling is mutual with Lewandowski saying soon after: "Jürgen was not only a father figure to me, as a coach, he was like the 'bad' teacher.

"And I mean that in the best sense of the word. He was not content to let you be a B student, you know?

"Jürgen wanted A+ students. He didn't want it for him. He wanted it for you. He taught me so much.

"When I arrived at Dortmund, I wanted to do everything quickly: strong pass, one touch only. Jürgen showed me to calm down – to take two touches if necessary.

"It was totally against my nature, but soon I was scoring more goals.

"When I had that down, he challenged me to speed it up again. One touch. BANG. Goal.

"He slowed me down to speed me up. It sounds simple, but it was genius, really."

Lewandowski won both the Fifa and Uefa players of the season awards last year after he scored 56 goals for Bayern and Poland.