LIVERPOOL will reportedly prioritise tying Virgil Van Dijk down with a new deal before holding talks with Mo Salah.

The reigning Premier League champions are keen to extend crocked centre-back Van Dijk's contract at Anfield before turning to Salah amid rumours about his future, according to Eurosport. 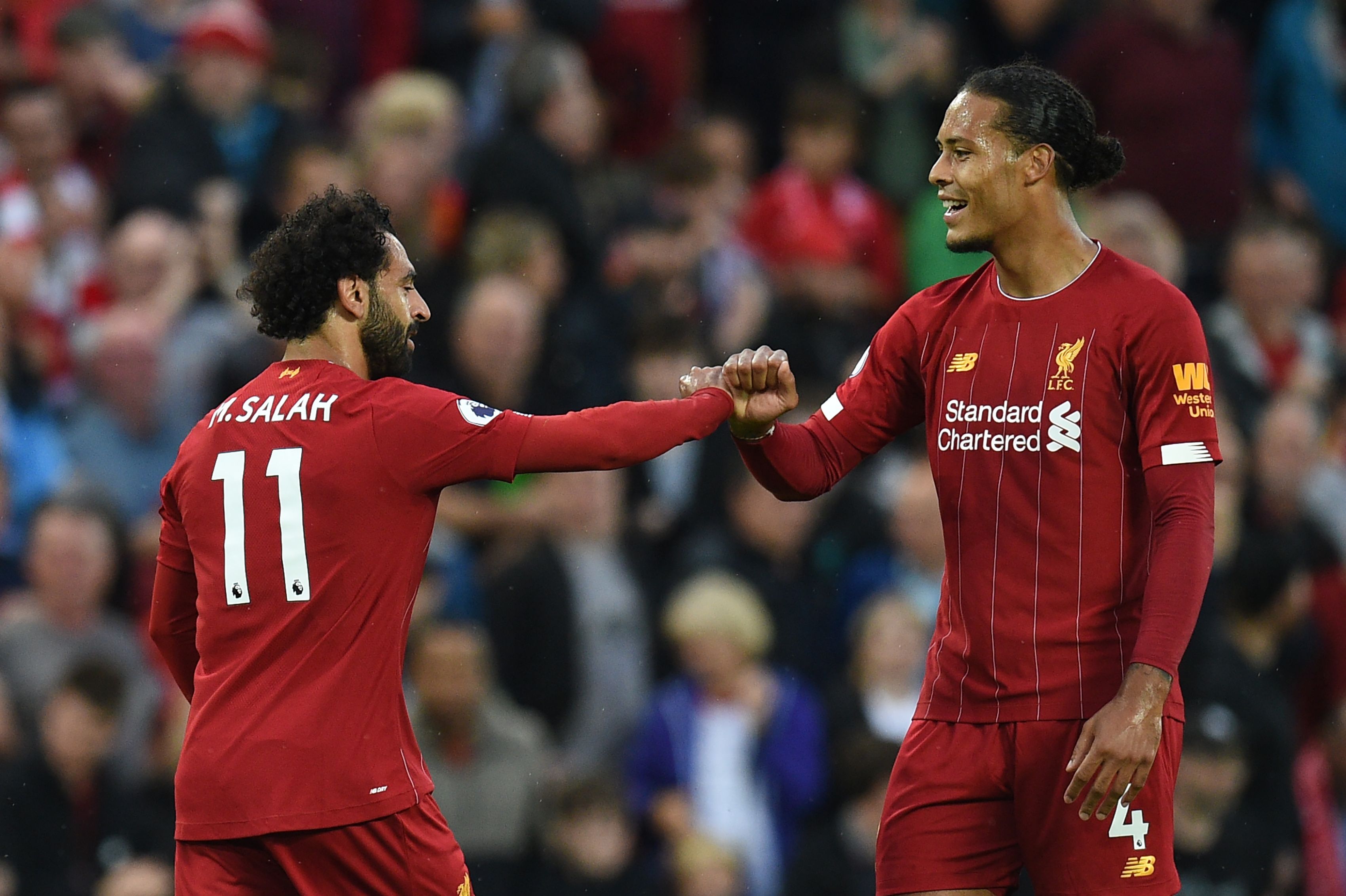 The Dutch talisman, 29, is recovering from an ACL op and is still on the same terms as when he joined the club for £75million from Southampton in 2018.

The report states it was always in Liverpool's plan to offer him a bumper new deal this season.

And some even suggest an agreement in principle was in place before Van Dijk's injury.

The former Celtic defender was KO'd by Jordan Pickford's horror lunge in October.

His new contract is likely to see him eclipse Salah as the Merseysiders' highest-paid player on considerbaly more than £200,000 a week.

Salah's existing deal runs until 2023 and with no solid or formal offers on the table from other clubs, Liverpool aren't thought to be too concerned about rapidly opening negotiations with their star forward.

The club won't be rushed into handing the Egyptian King a new deal despite reported interest from El Clasico sides Barcelona and Real Madrid.

Salah is in the middle of a slump in form – the former Roma man has gone FIVE Prem games without a goal but is still the league's top scorer with 13 strikes. 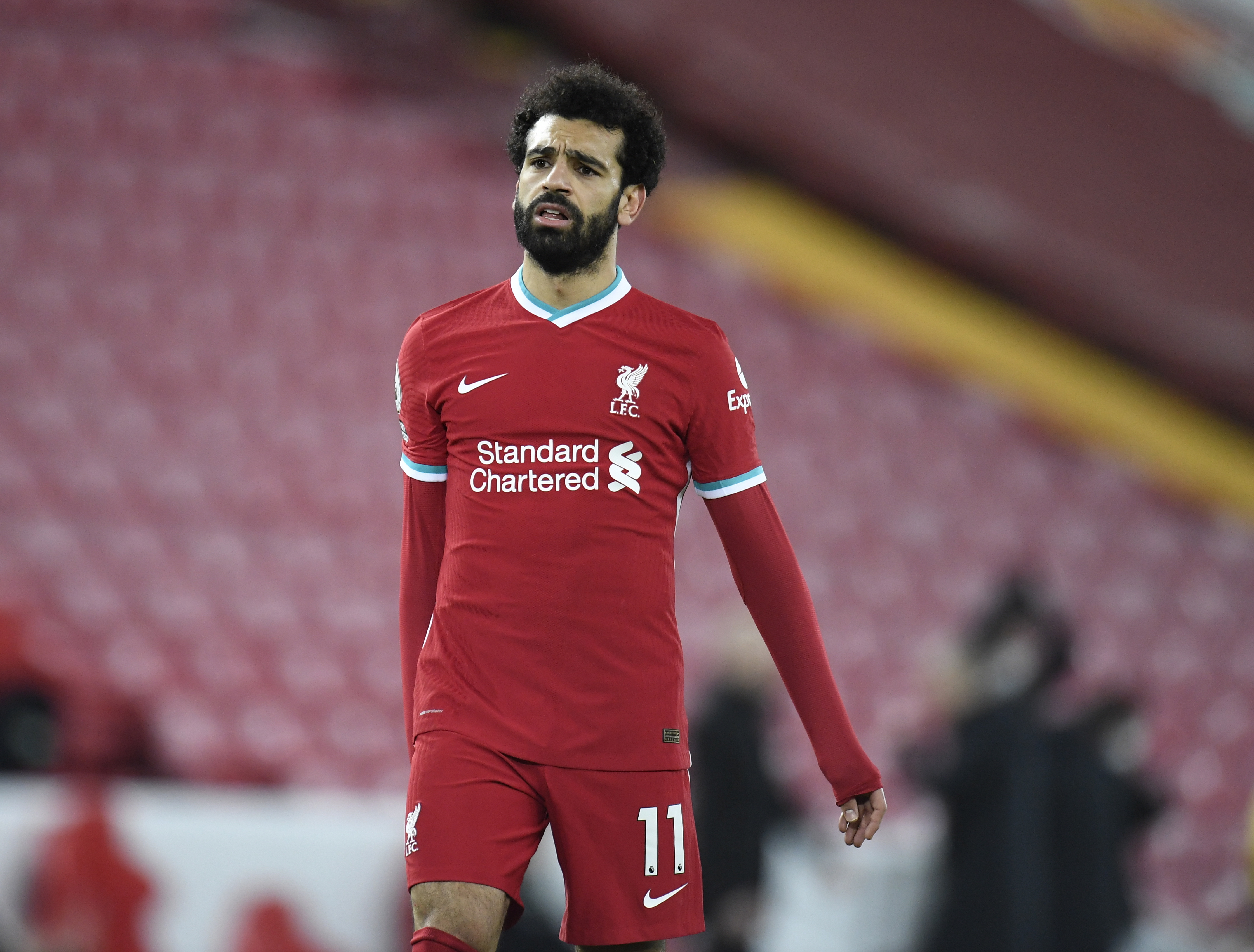 And the 28-year-old insisted his Liverpool future is 'in the hands of the club' earlier this week.

Speaking to Norwegian channel TV2, Salah said: "I do not know.

"If you ask, I say I want to stay here as long as I can, but as I have said before, it is in the hands of the club.

"I will always give 100 per cent to the last minute I am in this club and I want to win as many trophies as I can.