LIVERPOOL star Adrian is reportedly keen on a return to Real Betis at the end of the season.

Spanish outlet La Razon claim the LaLiga side would consider re-signing the veteran keeper if Claudio Bravo leaves the club this summer. 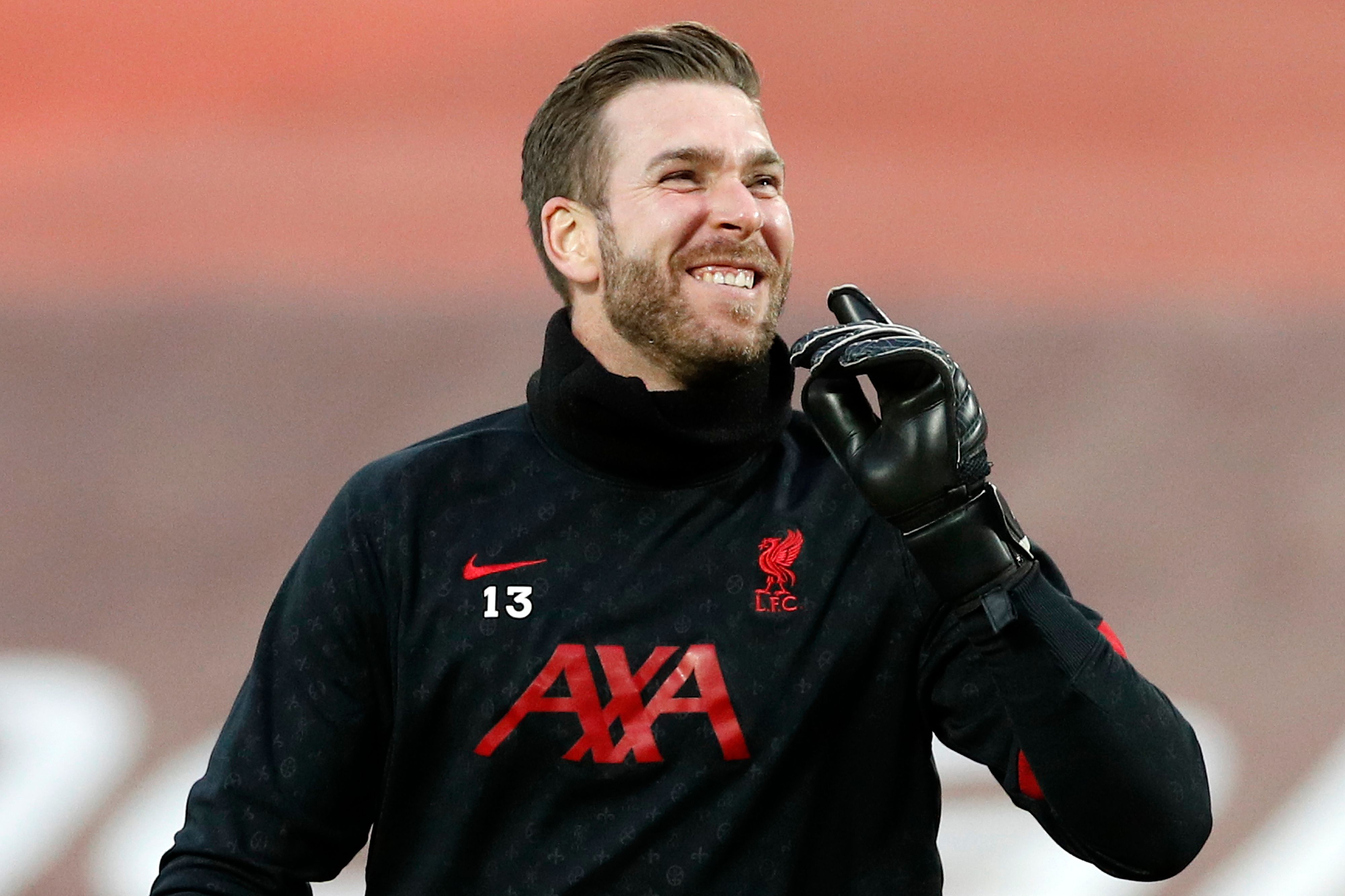 The report adds that Betis have already agreed a deal for Granada's Rui Silva meaning Adrian wouldn't be needed unless another goalkeeper leaves.

The Spaniard would provide additional cover for Joel Robles with ex-Barcelona keeper Bravo linked with a move to Colo-Colo in Chile.

Adrian is in his second season with Liverpool but looks likely to leave despite the club holding an option to extend his deal by another year.

The 34-year-old was brought in as No2 for Alisson Becker but lost his place to Caoimhin Kelleher following a series of poor performances.

Adrian was targeted with sick abuse by fans after he was blamed for Liverpool's Champions League exit to Atletico Madrid last term.

And even Liverpool teammate Marko Grujic – on loan at Porto – claimed the keeper's Anfield career was over after the 7-2 defeat to Aston Villa.

But despite being demoted to Jurgen Klopp's third choice, Adrian has still made six appearances for the Premier League champions this season.

The former West Ham star even kept a clean sheet during the 2-0 win over Sheffield United back in February.

But a return to boyhood club Betis would prove an attractive option for Adrian – who graduated from their academy before joining the Hammers.

Meanwhile, Liverpool may then be forced to dip into the market for extra cover between the sticks as well.

Kelleher should remain as Alisson's backup, but Loris Karius recently talked up the possibility of joining Union Berlin on a permanent deal.