HARVEY ELLIOTT and Ryan Sessegnon have withdrawn from the England Under-21s squad due to injury.

Liverpool starlet Elliott, 18, reported an injury after the draw at home to Chelsea ahead of the international break. 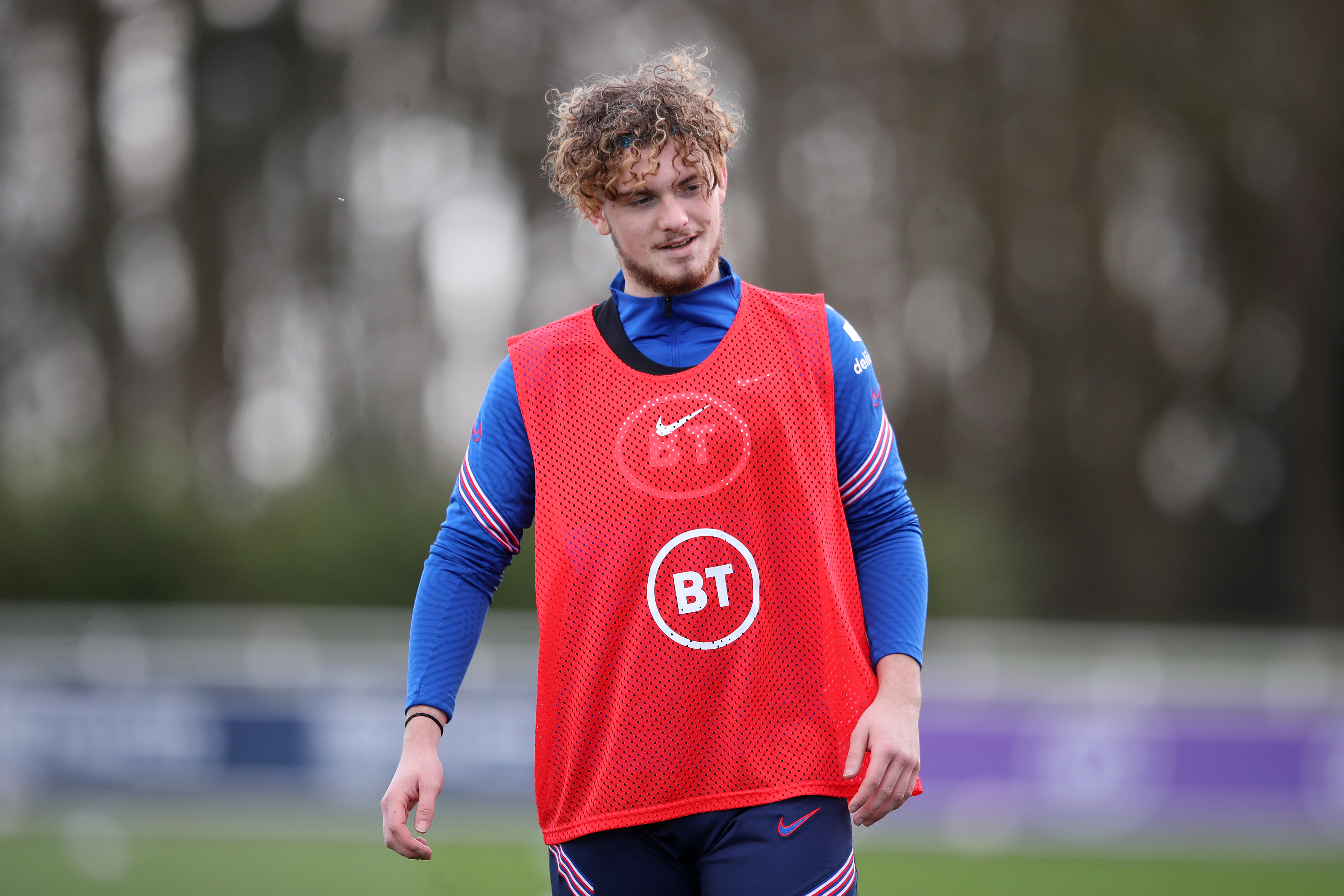 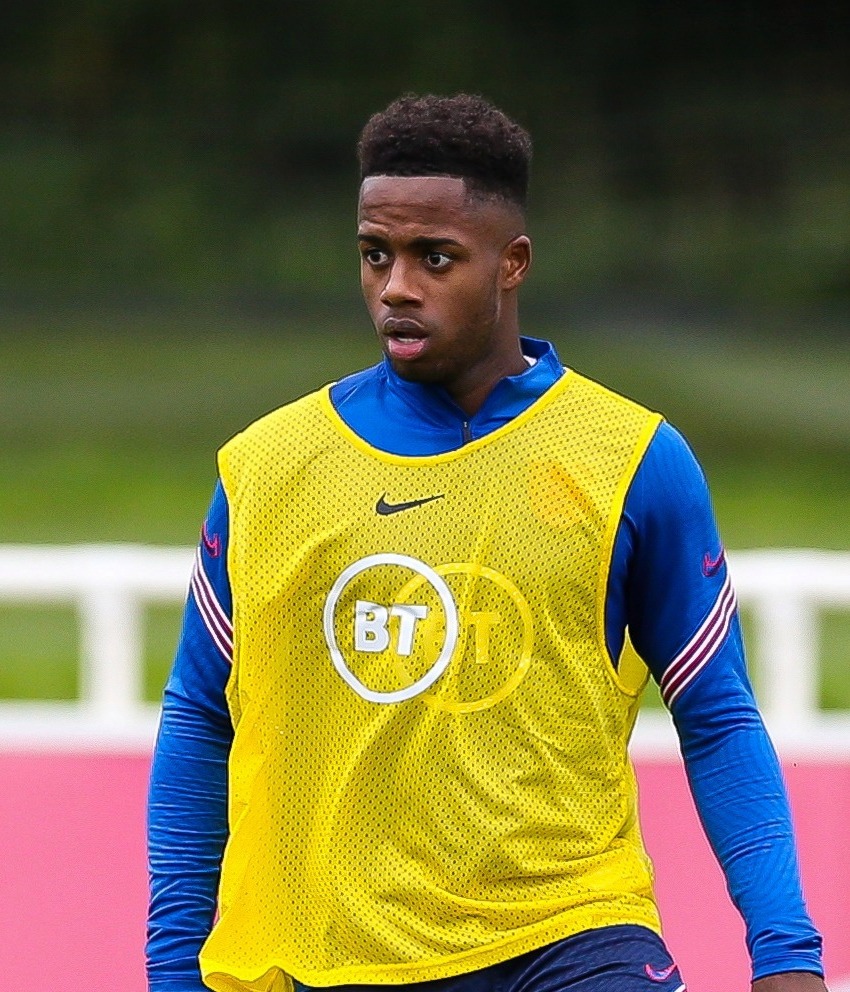 And after further assessment, it was decided the whiz-kid is unlikely to play any part of tomorrow's Euro qualifier against Kosovo at Milton Keynes so has returned to his club.

Spurs ace Sessegnon, 21, has also gone back to his club after picking up a knock in training.

Carsley will be without the suspended Curtis Jones for the fixture.

England cancelled a friendly against Romania in Bucharest on Friday due to two positive Covid cases within their camp.

Lee Carsley's side were set to travel to Bucharest for the fixture – which was due to be Carsley's first in charge.

The pre-match press conference which was due to take place at 1pm via Zoom from St George's Park was also scrapped.

An FA statement read: "England men's Under-21s will no longer travel to play Romania on Friday after two positive Covid-19 tests were reported within the party of players and support staff.

"It has been decided to cancel the trip as a precaution and our thanks go to the Romanian Football Federation for their understanding.

"The individuals concerned were immediately isolated from the rest of the group, with the squad still based at St George's Park.

"The Young Lions' focus will switch to preparing for next Tuesday's home fixture with Kosovo at MK Dons to mark the start of qualifying for the 2023 Uefa European Under-21 Championship."