BLACKBURN look set to win the race for Liverpool defender Sepp van den Berg — by gambling on how much he plays.

Rovers boss Jon Dahl Tomasson is so convinced the Dutchman, 20, would be a key man if he joined on loan that he has moved ahead of Burnley and Bournemouth. 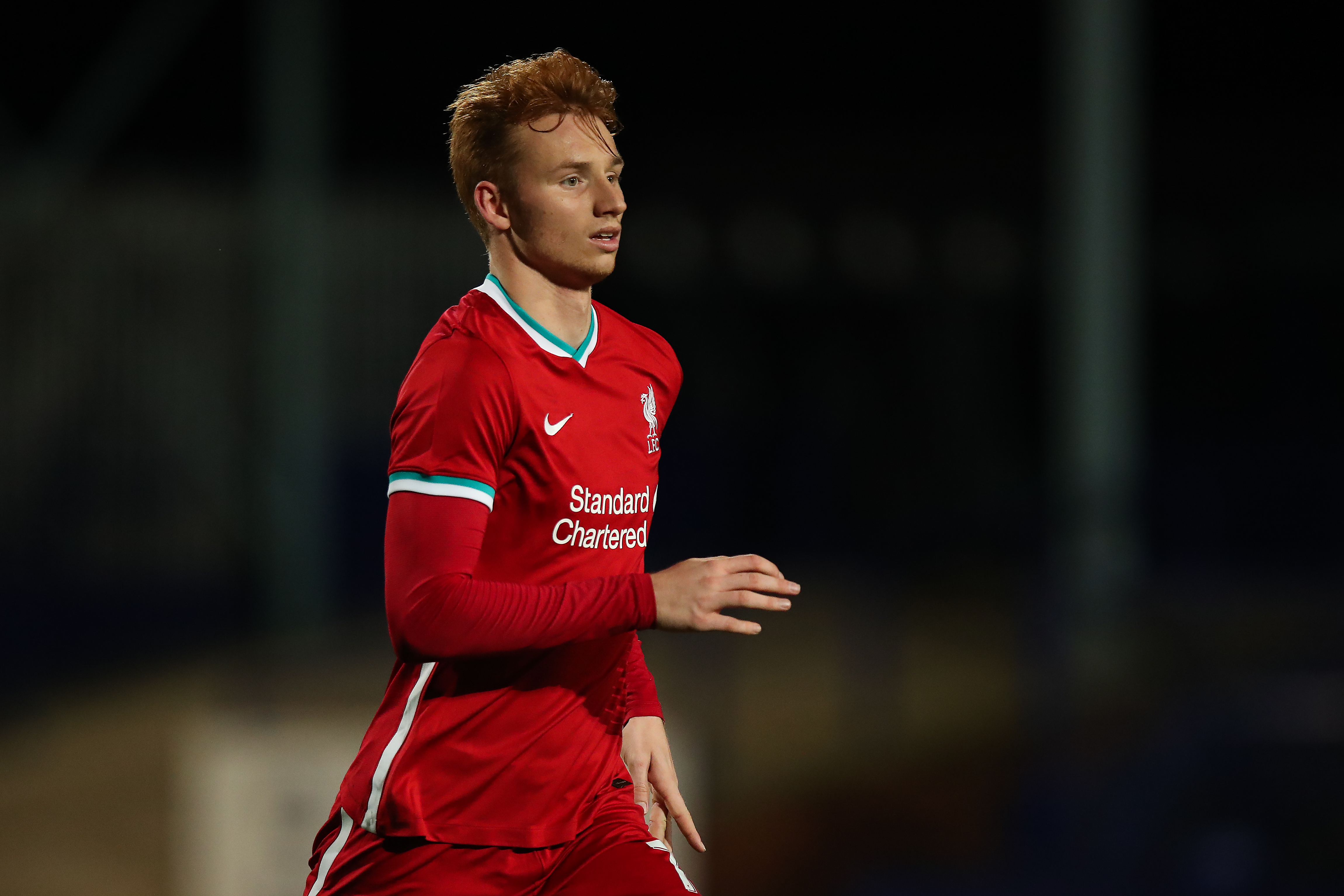 Anfield bosses are keen for Van den Berg to move to the Championship to get more experience — but they are demanding hefty penalty clauses if he does not play enough.

The Reds signed the 20-year-old in 2019 from Dutch minnows PEC Zwolle.

He was Reds boss Jurgen Klopp's first signing that summer, after the Anfield side thwarted interest from Bayern Munich, PSV and Ajax.

But Den Berg has hardly got a look in on Merseyside, and has only played four times since then.

Due to his lack of game time at Liverpool, he was shipped out on loan to Preston North End for the past 18 months.

During his time at Preston, Den berg racked up 66 appearances, plus chipped in with two goals and an assist.

However, it's unlikely he would've broken into Liverpool's first team this season despite the club's deepening injury woes.

The Reds are currently without defensive duo Joel Matip and Ibrahima Konate.

Matip's dealing with a groin injury, while Konate's nursing a bad knee.

It's the last thing the Reds need going into their Monday night clash with Crystal Palace, after narrowly edging a 2-2 draw with Fulham in the season opener last weekend.