The Reds midfielder was hauled off with just 11 minutes left of his country's 2-0 win against Latvia in their World Cup qualifier on Saturday. 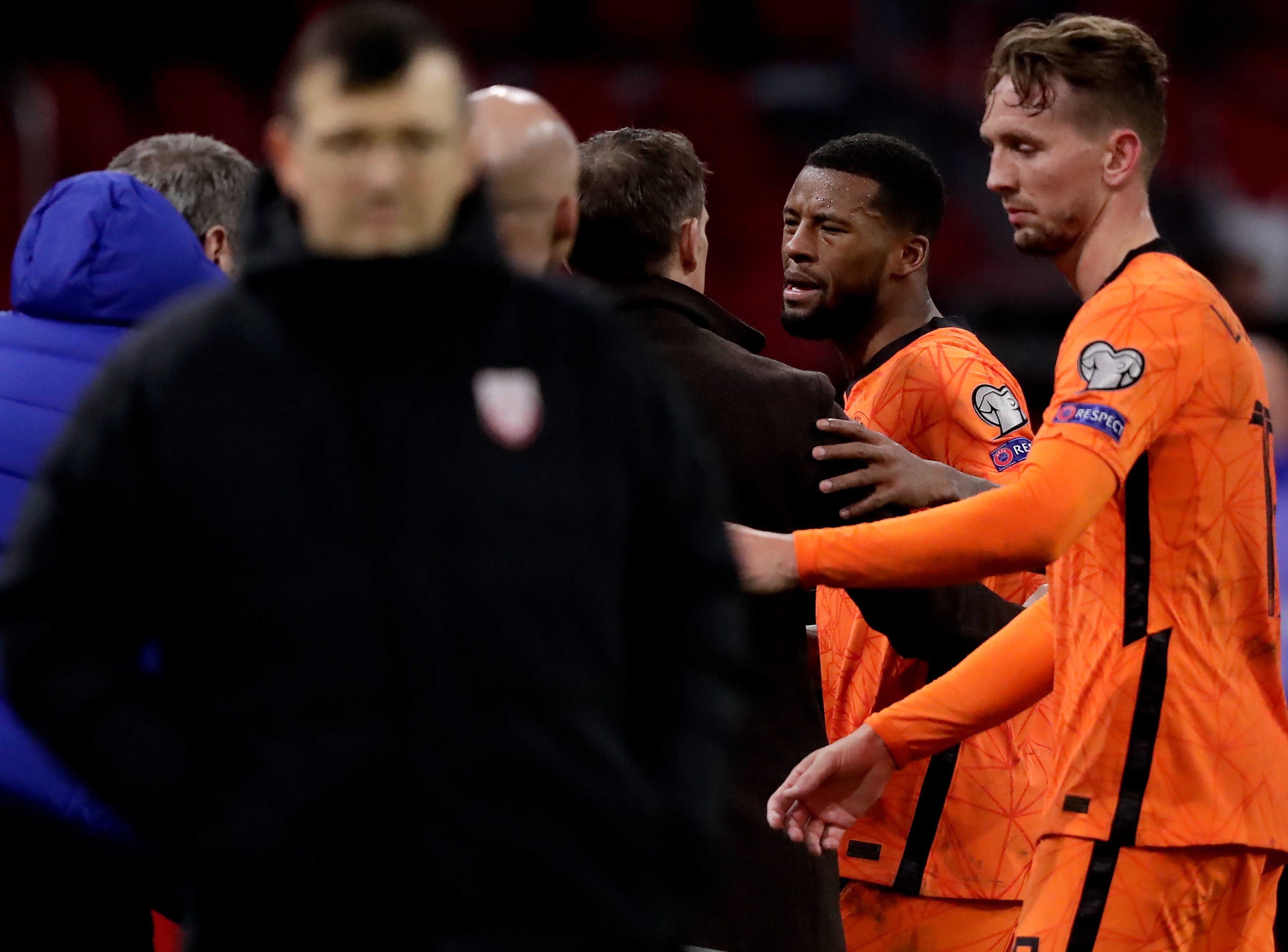 But he reacted badly when his number came up and was visibly upset with his national manager.

The two had a frosty exchange of words as he made his way off.

However, Wijnaldum played the incident down after the game.

He said: "My substitution? Yes I was a bit disappointed. But we shouldn’t make it bigger than it is.

"I wanted to remain on the pitch because I had the feeling that I could score another goal because Latvia were becoming more open in their defence.

"But me and the coach have already talked about it, it’s nothing bad. You have fun in the game and you don’t really want to be taken off.

"But you also have players on the bench, of course, and I also think this is a good time to put them in to keep the feeling across the team as good as possible.

"So on the one hand I was very disappointed, but on the other hand it is also good for the group process when other guys play too." 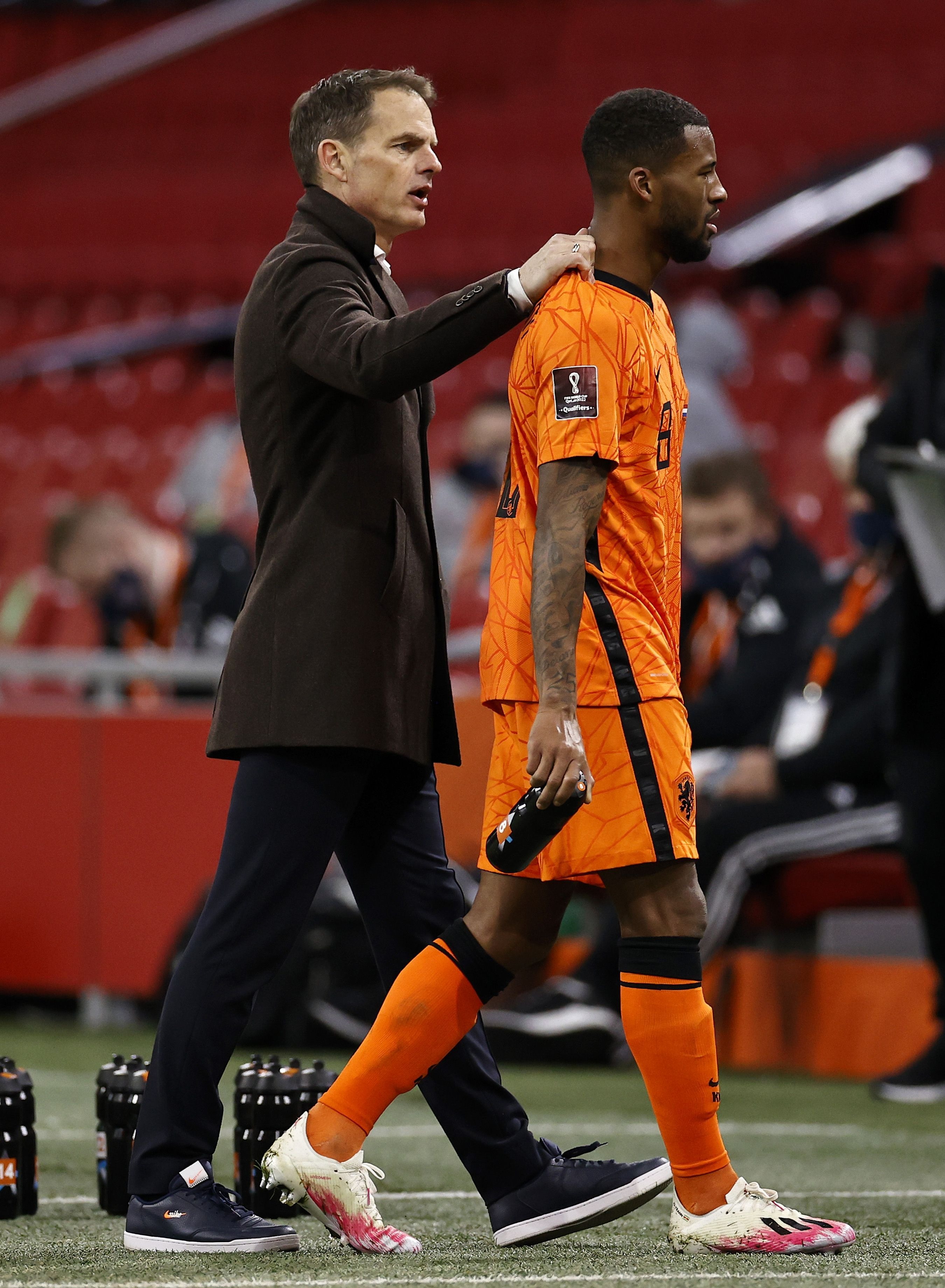 Wijnaldum has been heavily linked with a Liverpool exit and is said to have already agreed a contract with Barcelona.

The midfielder's current contract with the Reds is set to expire in the summer, despite prolonged talks over a new deal.

Wijnaldum, 30, was reportedly offered a new long-term contract but is said to have snubbed the offer.

And according to The Times, the Netherlands international has since signed a 'pre-contract deal' with Barca.

If Wijnaldum has indeed agreed terms with the Catalan club, he'll become the first signing of Joan Laporta's second spell as president.

Barcelona wanted to sign the former Newcastle man last summer but were unable to due to financial constraints.