LIVERPOOL welcome Man City to Anfield today for a huge clash at the Premier League summit.

The Reds are unbeaten so far this campaign, winning four of their six top-flight matches.

Follow ALL the latest with our live blog below from 3pm… 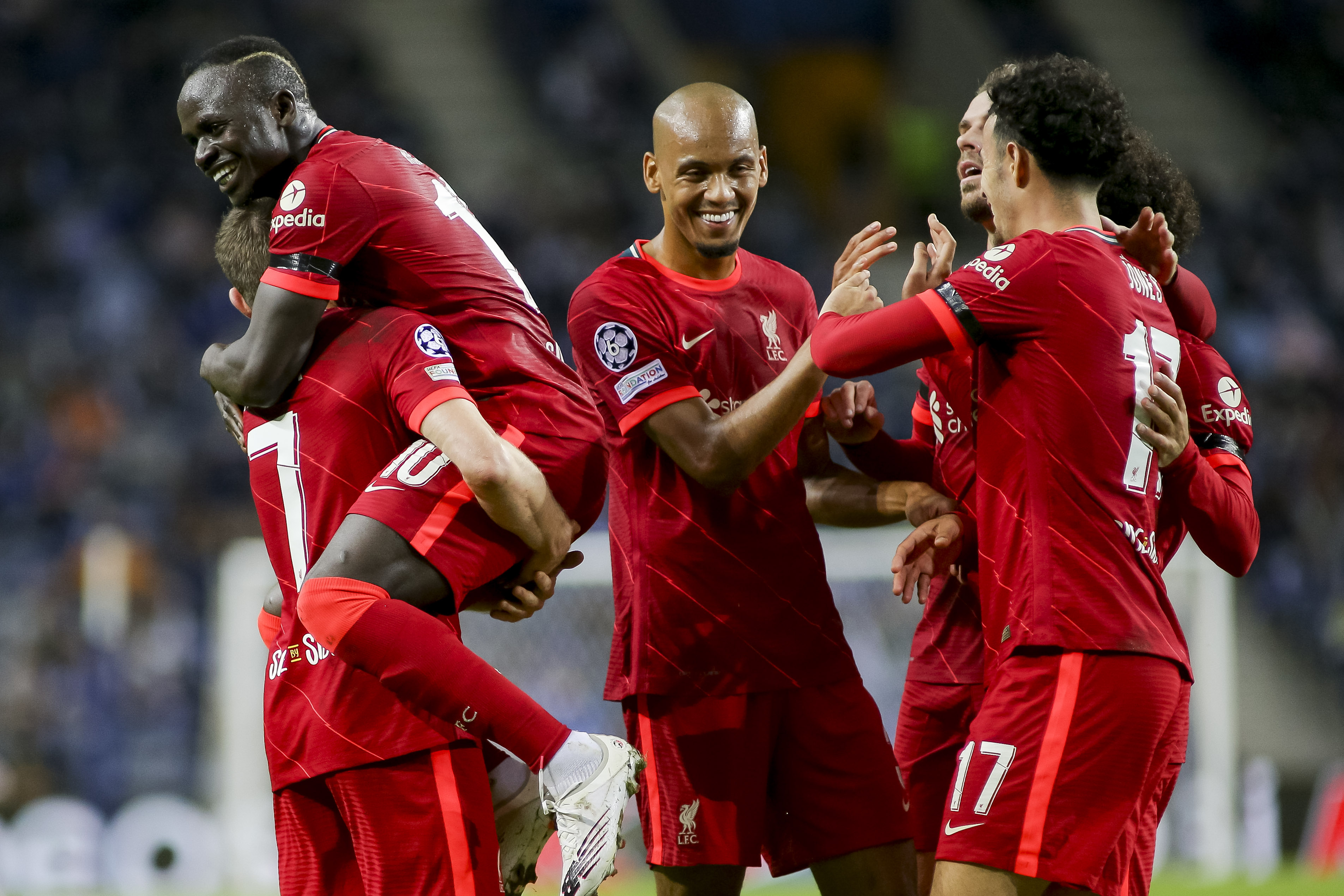 Coverage will begin after Crystal Palace vs Leicester which kicks-off at 1.30pm.

Trent Alexander-Arnold misses out for Liverpool with a muscle injury.

While Thiago Alcantara remains sidelined with a calf injury, and Harvey Elliott will be out for a long period after having ankle surgery.

For City, Ikay Gundogan and Oleks Zinchenko will miss out, but boss Pep Guardiola has confirmed he has no new injury concerns after the defeat by PSG.

Guardiola said: "Everyone is fit except Zinchenko and Gundogan.

"We expect both back after the international break, hopefully."

*All odds from Betfair and correct at time of publication.