LOGAN PAUL has dropped another hint that he could be about to return to the WWE ring.

The YouTuber turned boxer has added wrestling to his ever growing CV with his bow between the ropes in April. 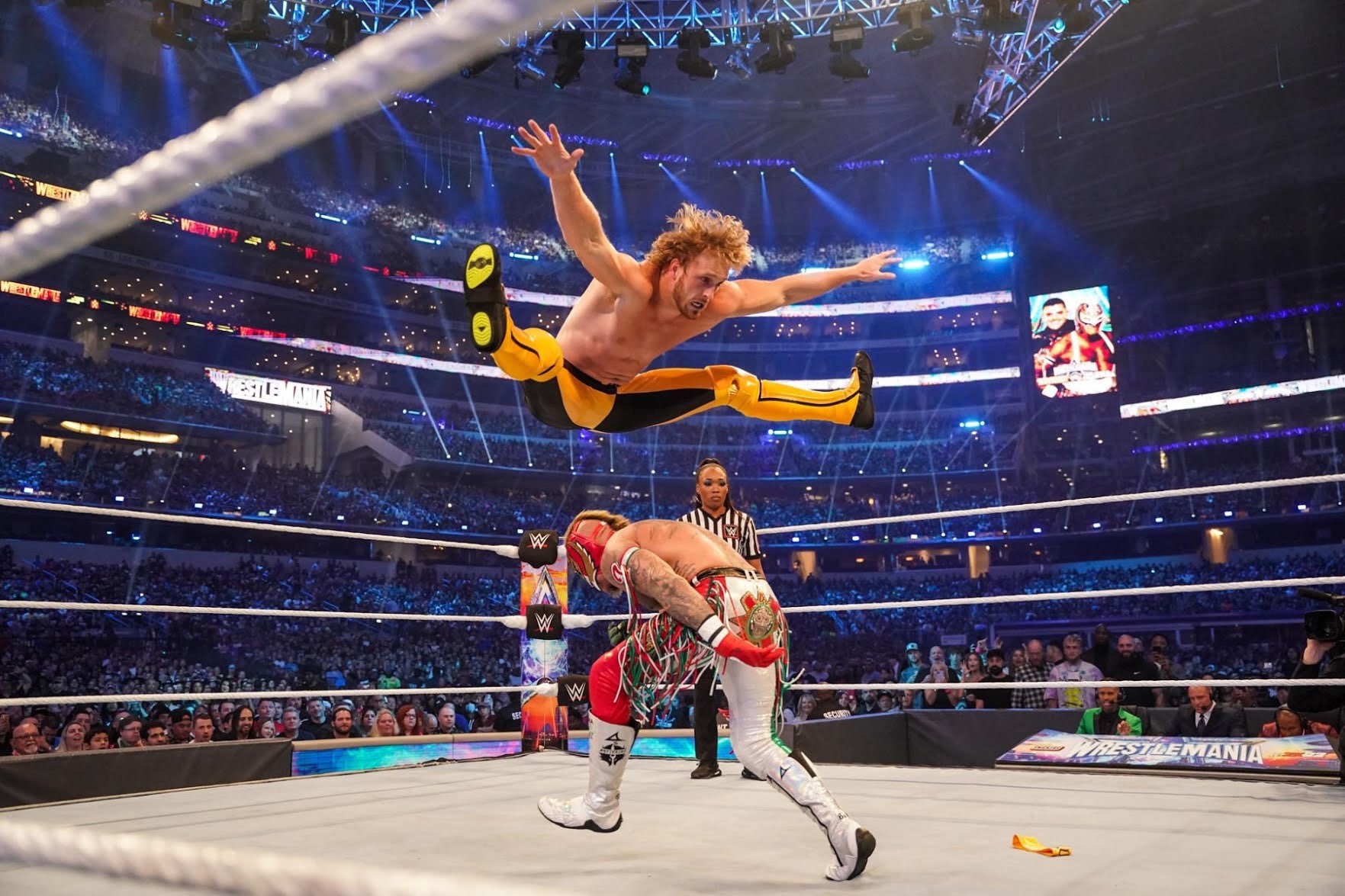 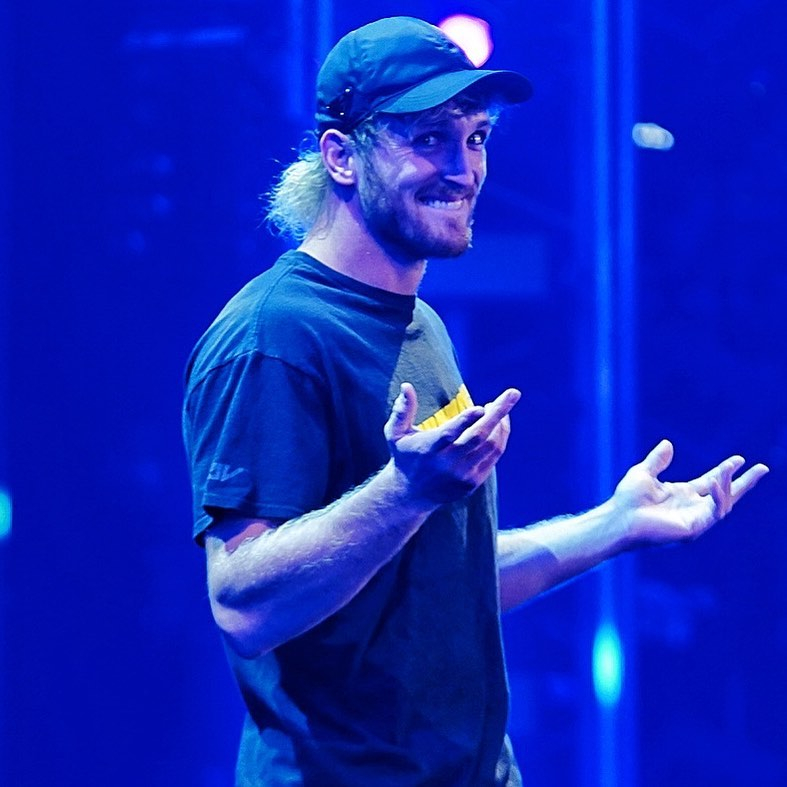 And the 27-year-old even managed to claim the victory on his big WrestleMania debut.

He teamed up with The Miz to take on the legendary Rey Mysterio and his son Dominik at WrestleMania and received a hot reception when nearly the entire 70,000-plus crowd jeered the much-maligned star before the bell.

Undeterred, he produced a great performance that included delivering the Three Amigos and a Frog Splash on his opponents.

Paul, with brother Jake Paul watching from the front row, then played a key role as The Miz secured the win for their team. 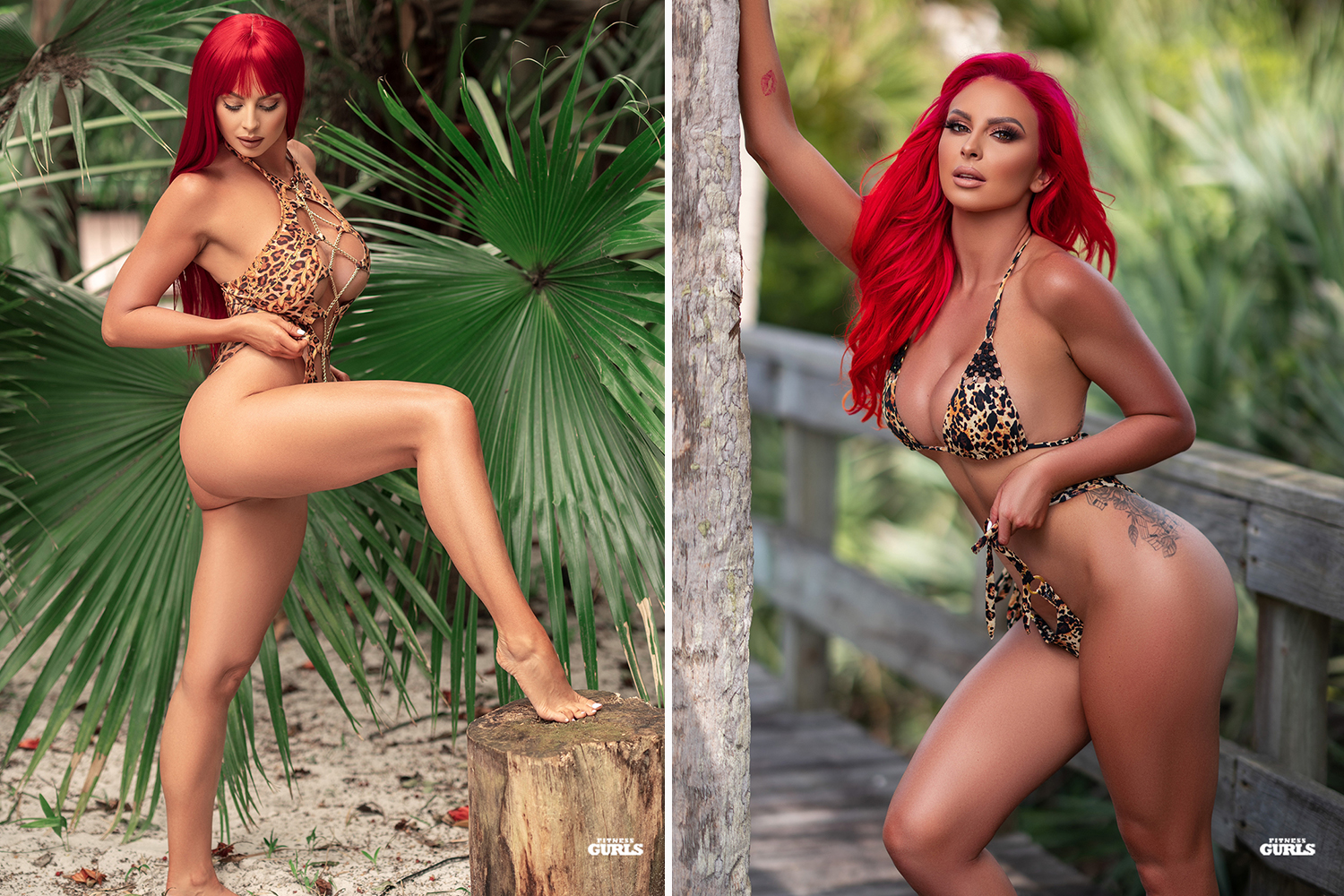 However, the man who lasted the distance last summer with Floyd Mayweather inside the boxing ring would suffer a painful end to the night.

As he celebrated with his partner, Miz turned his back on Paul and struck him with a Skull Crushing Finale to set up a potential future showdown between the two.

Now Paul has hinted that he could be about to return to the ring ahead of next month’s SummerSlam extravaganza on social media.

Paul shared two photos of himself in action in training in what appears to be at WWE’s Performance Center, and he accompanied them with an eye emoji.

Speaking on his Impaulsive podcast, Paul previously said: “I don't have a WWE fanbase, I think that's why they like me.

“I believe part of my value comes in bridging the gap between mainstream and the WWE world.

“If I do end up getting more involved, I would love to help bridge that gap with WWE. I think there is a way to make a mainstream, viral, cultural phenomenon with WWE.

“I want to be humble, and I will, but I'm good at this. I realised my whole life, I've been throwing my body off of things, I'm flexible, I do these stunts.”

Paul added: “When there is someone you love in that ring and doing those moves….by the way, I didn't practice any of those moves.

“That surface is hard, it is not bouncy, it is not a trampoline, there is no give. It is plywood, it's wood.

“’Wrestling is fake.’ Shut the f**k up, I am sore. The left side of my body kills me right now. Those are real slams, they hurt.

“In practice even, doing those moves, you're going to compromise your body ahead of the match. So you can do it on the crashpad as much as you want.” 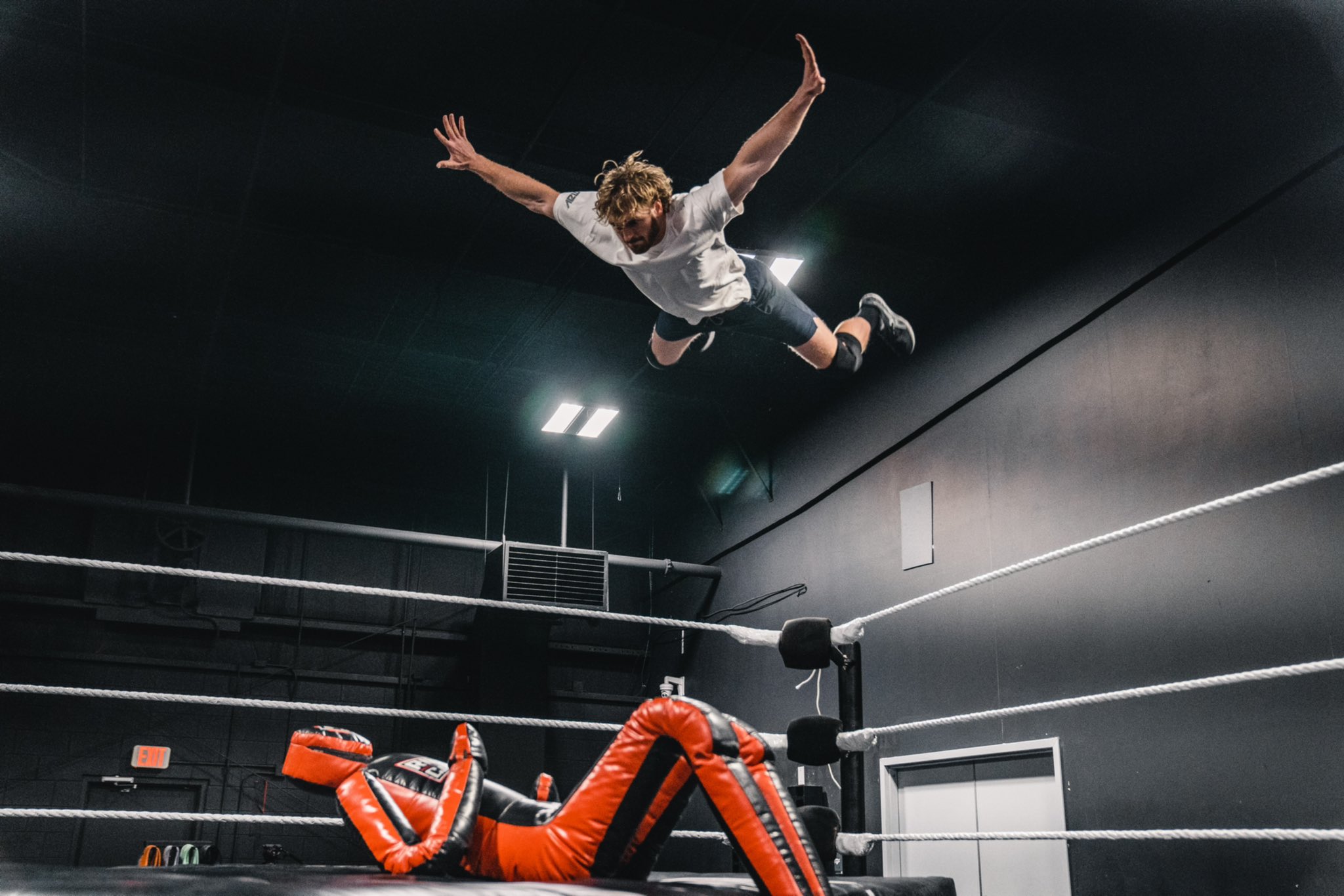 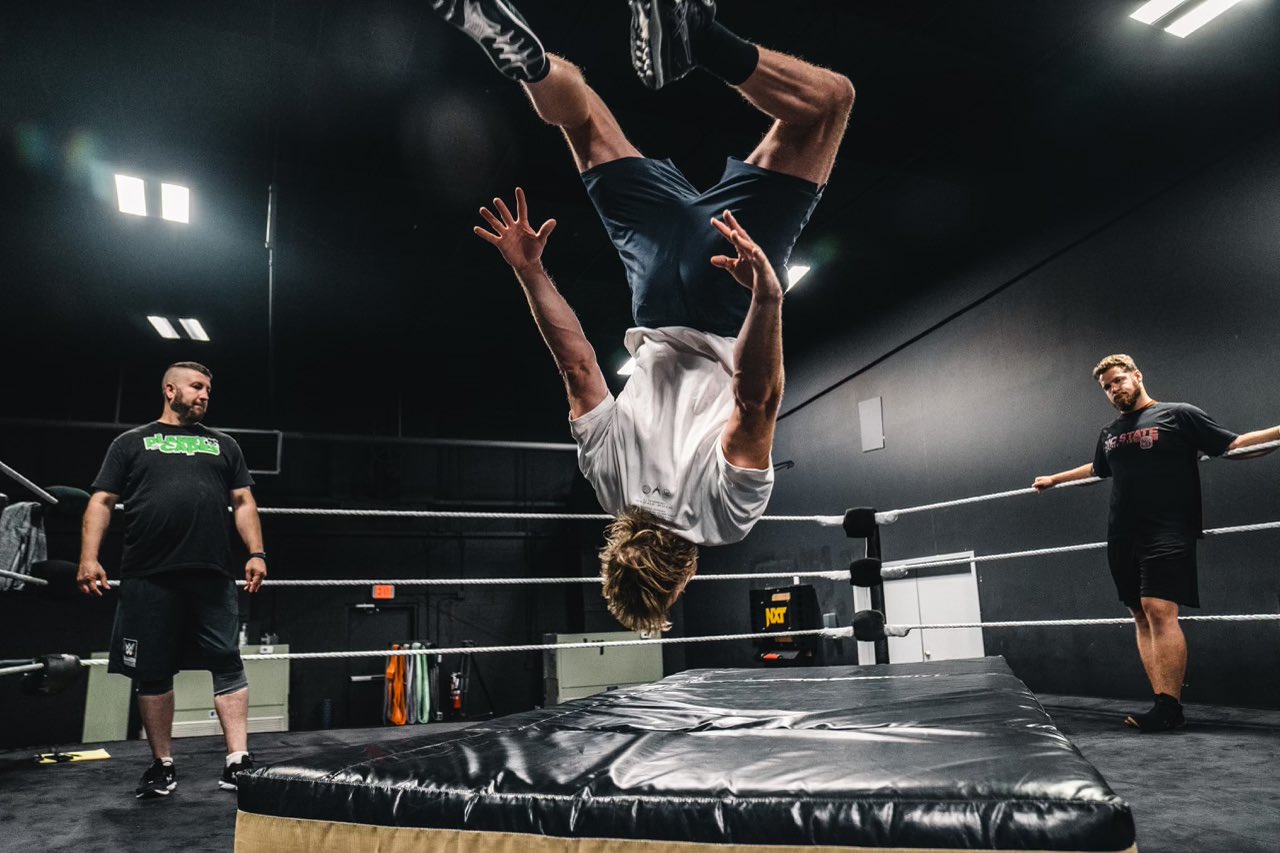