LOGAN PAUL claimed the longer his exhibition with Floyd Mayweather gets delayed, the more of an advantage it is to him.

The YouTuber is expected to face boxing legend Mayweather in a pay-per-view spectacle this year. 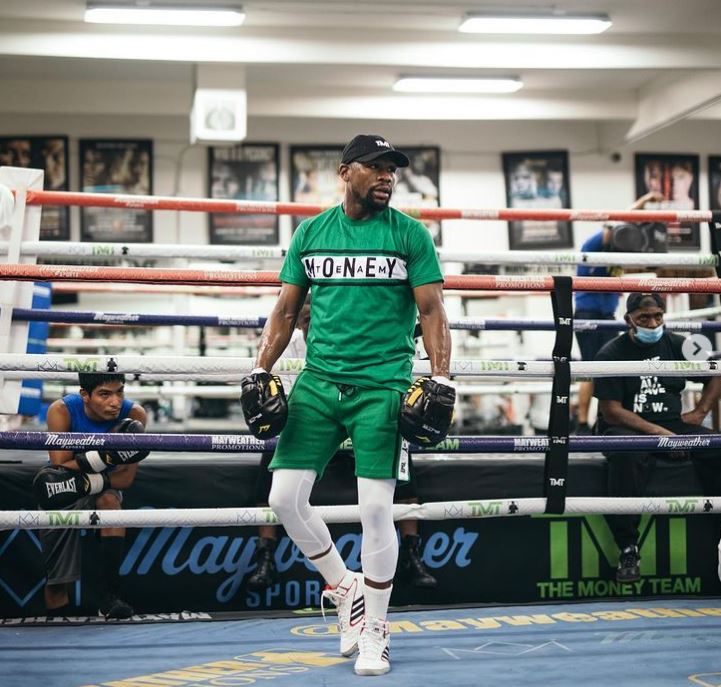 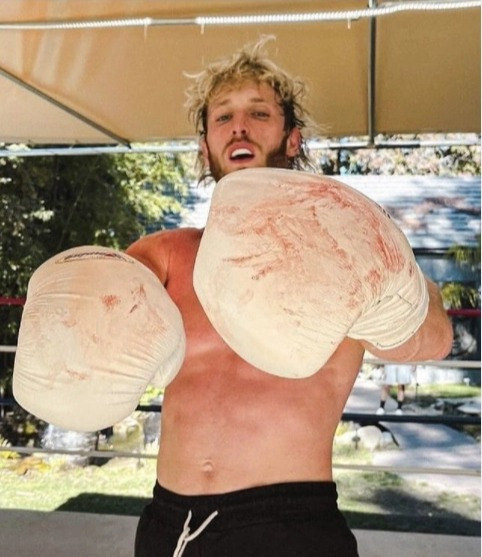 They were initially signed to fight on February 20, but it has been postponed to allow fans to attend.

It have given Paul more time to prepare for what most would consider mission impossible.

But he is confident the more time it takes to get him in the ring, the better chance he has of becoming the first man to ever beat Mayweather.

"And so the older Floyd Mayweather gets, the slower he gets, the more fragile he gets. Me? I’m the opposite.

"I’m 26, I’m headed into my prime and I’m at that tipping point where I’m getting exponentially better at this sport very quickly so yeah the longer he waits I think the more he’s in danger.”

Paul has boxed only twice before, both against online rival KSI.

The first was a draw in a white collar bout in 2018, but when the two turned professional a year later, KSI, 27, won by scrappy split-decision.

But he returned a year later for an exhibition in Japan, wiping out featherweight kickboxer Tenshin Nasukawa in just two minutes.

Mayweather announced this year he plans for similar exhibitions, starting with Paul, and possibly against his brother Jake and rapper 50 Cent.

But 0-1 internet sensation Paul has vowed to put an end to the American great's iconic 50-0 record.

And he's even outlined five reasons why he should be backed to win the fight.

"Yeah, I just said I’m faster than Floyd Mayweather, I am, I’m the fastest on the planet let’s not forget.

"He’s had a great legacy all good things must come to an end.”