Loris Karius has turned down an invite from Liverpool to attend the Champions League final out of fear he will be a distraction, according to reports.

The flop goalkeeper of course played a major role in the final last year – but for all the wrong reasons. 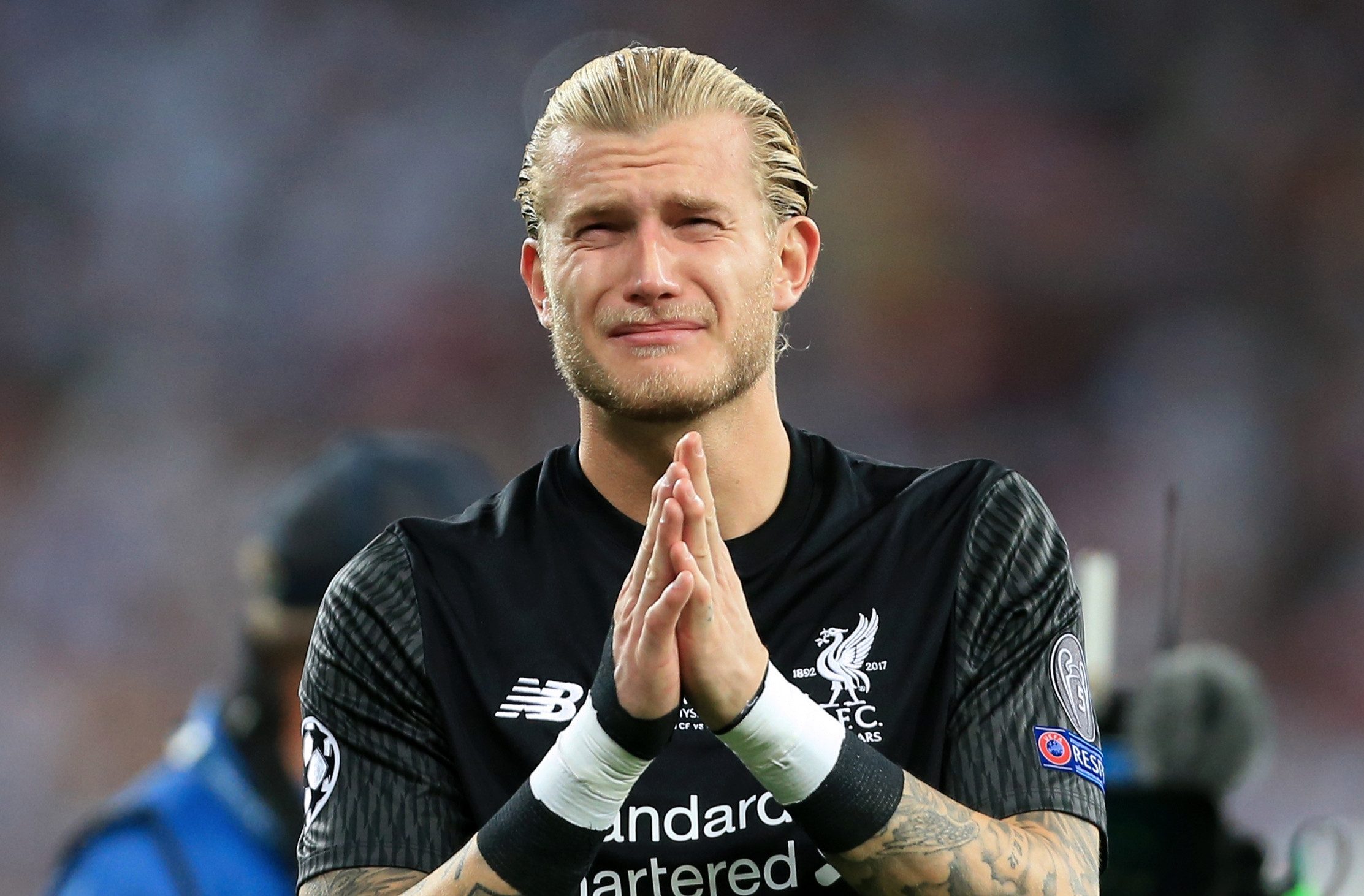 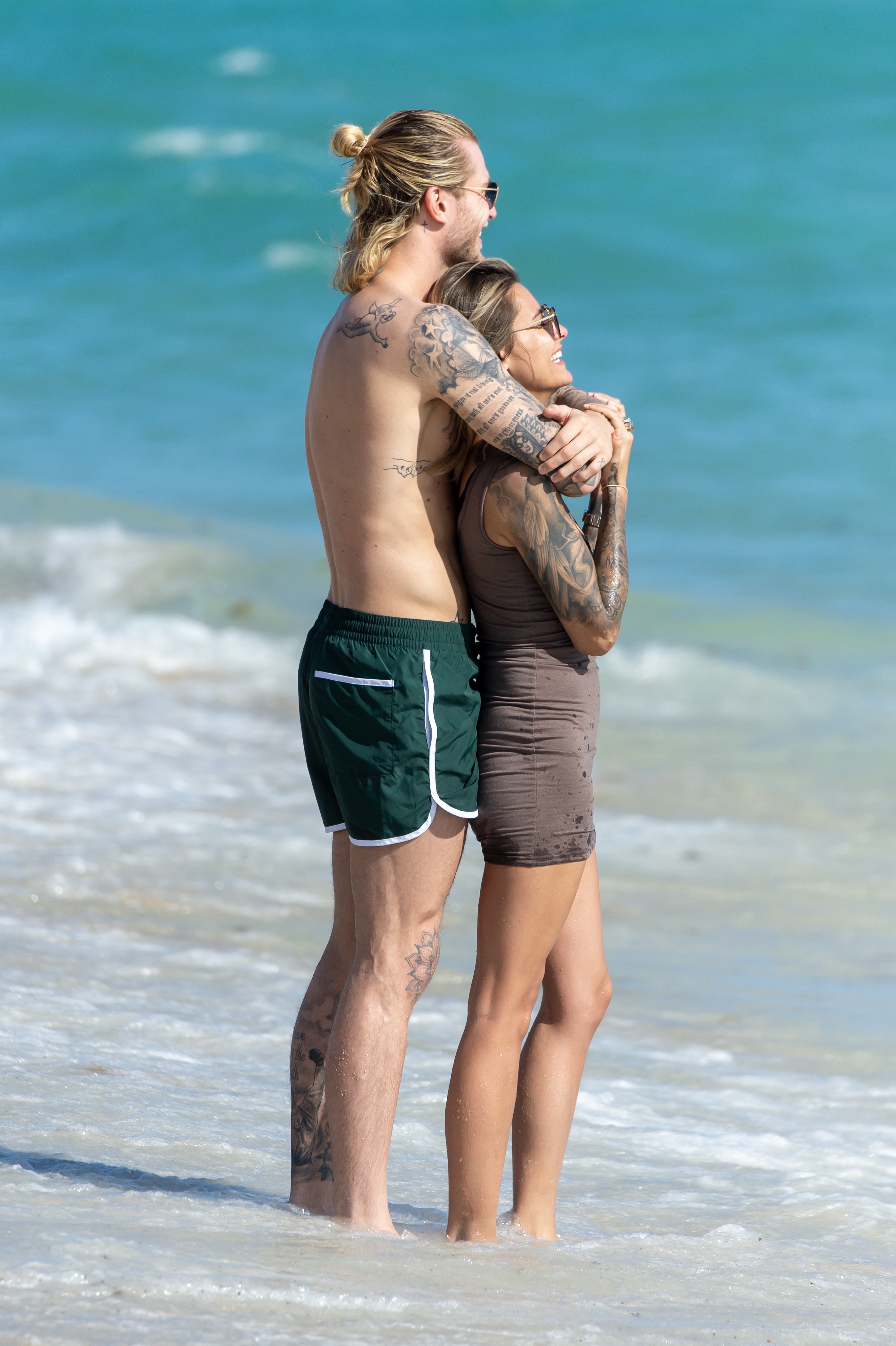 His errors against Real Madrid ruined Liverpool’s bid for the trophy and simultaneously destroyed his career.

Liverpool boss Jurgen Klopp packed him off on a two-year loan to Besiktas with very few expecting the 25-year-old ever to represent the Reds again.

Despite that, Karius and Liverpool’s other players sent out on loan, were offered tickets by the club to attend Saturday’s final against Tottenham.

However rather than turn up at Atletico Madrid’s Wanda Metropolitano he will instead go off on holiday.

The Daily Mail report that Liverpool and the coaching staff are supportive of his decision.

Karius’s call comes after his girlfriend Sophia Thomalla saw her car recently targeted by vandals, who wrote ‘LOSER’ on the vehicle in huge spray painted letters.

Karius has cut a calamitous figure since last year’s final in Kiev when he gifted Real Madrid two goals in the 3-1 defeat.

First he dropped the ball at Karim Benzema’s feet and then he dropped Gareth Bale’s shot over the line.

Something is wrong with his electricity, motivation, enthusiasm for the game.

At Besiktas, things haven’t got much better with Karius making a number of mistakes between the sticks.

Besiktas boss Senol Gunes recently laid into his No1 after a particularly jarring error cost his side three points.

Gunes said: "He was at fault for the goals he conceded. Karius has gone a bit stagnant, something is wrong with his electricity, motivation, enthusiasm for the game.

"It has been like that since the beginning. He does not really feel a part of the team.

"It's something we haven't been able to work out and, of course, I am partly to blame for this.

"Something is wrong, he has also been unlucky. [He] is talented but it hasn't worked out and we have a problem.

"Let me put it this way, if I still had [my other goalkeeper] Tolga available I would play him."

It’s thought that the attack on his partner’s car is related to his persistent blunders. 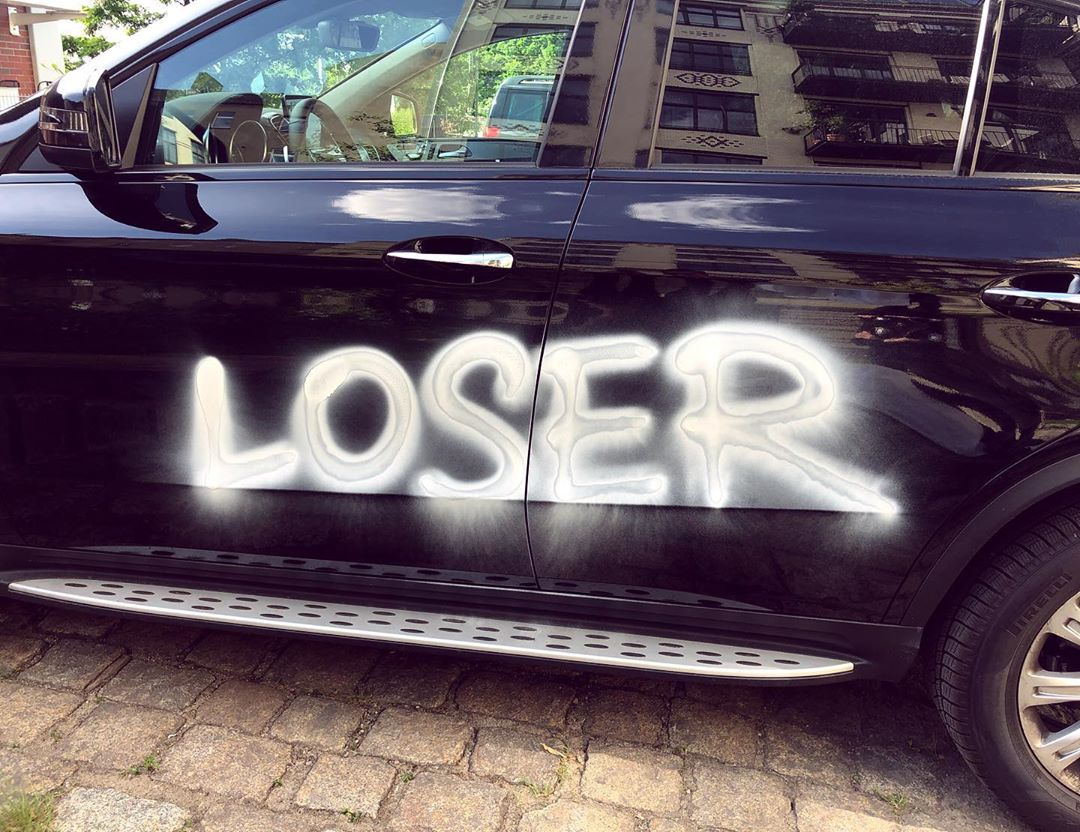 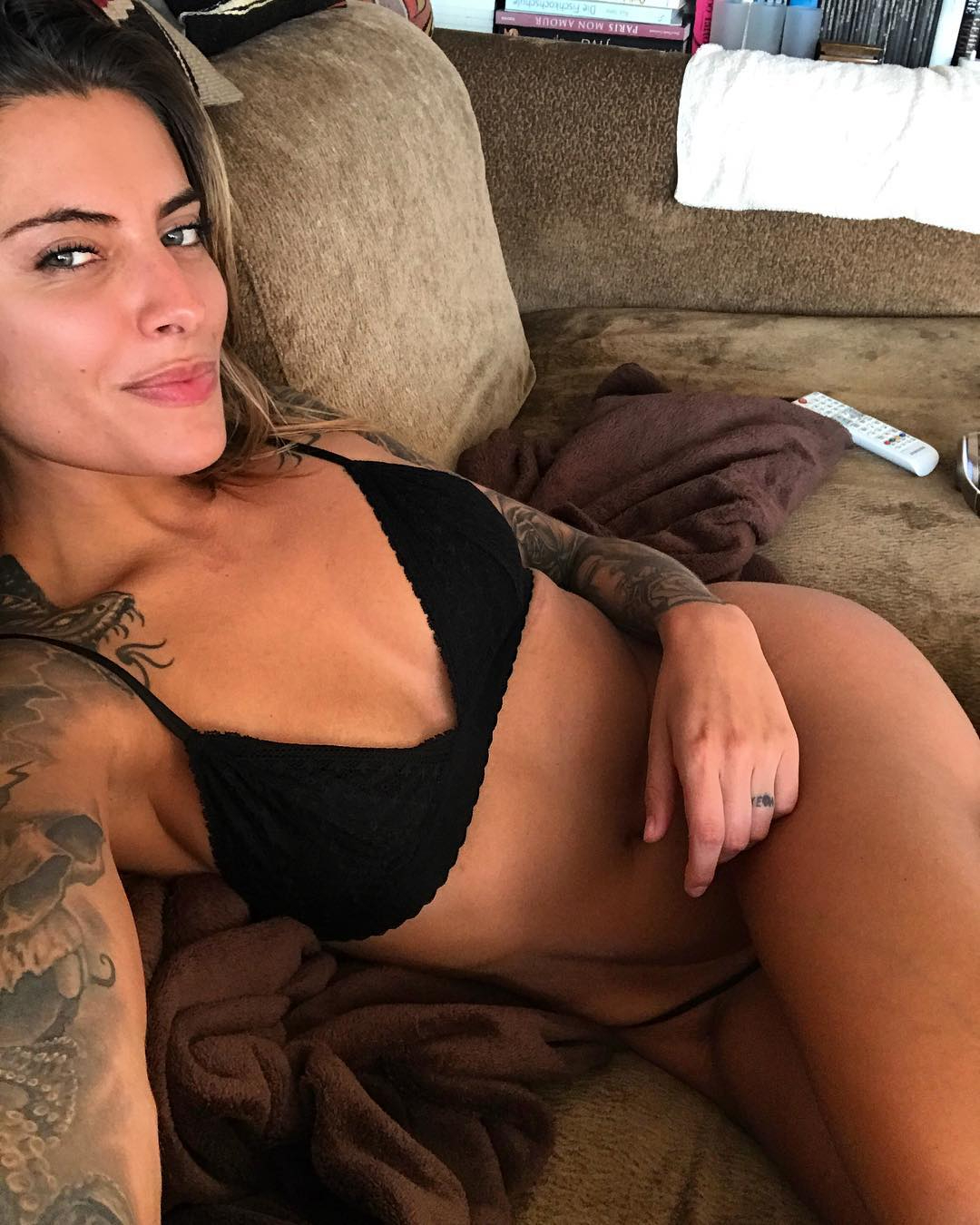