FULHAM once erected a statue of Michael Jackson before it was, thankfully, packed off to the National Football Museum.

But in contrast to that utter embarrassment commissioned by Mohamed Al-Fayed, there would have been genuine clamour for a bust of Scott Parker to appear somewhere around Craven Cottage had his team, somehow, won the last five games of this season. 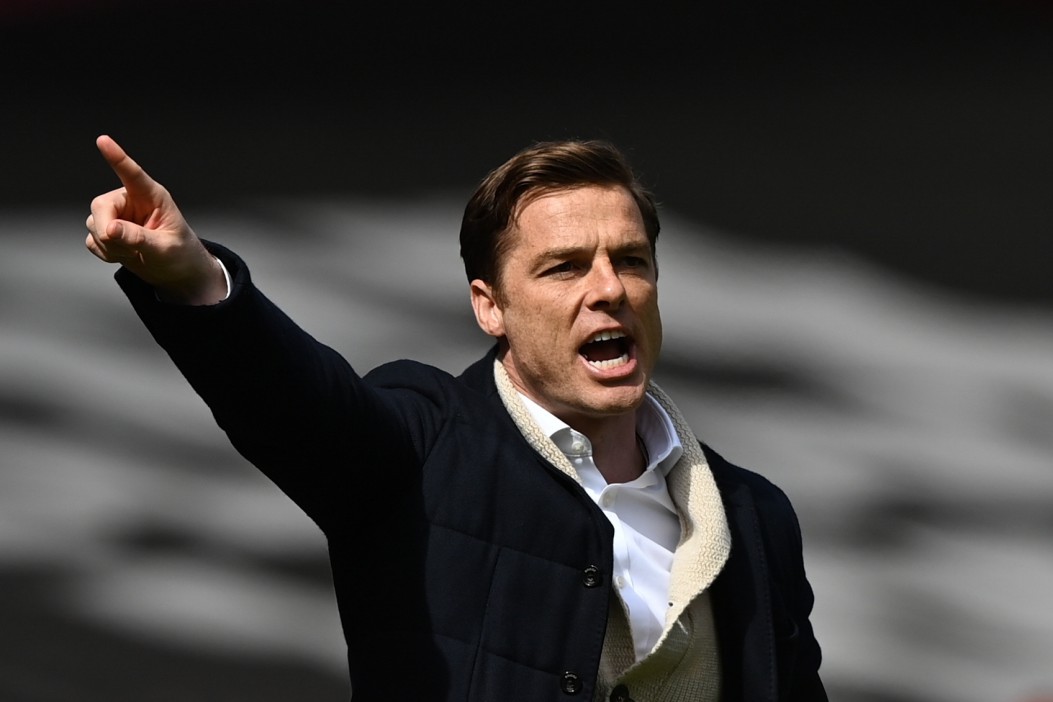 It would have been the greatest of all great escapes. Yet considering they had only managed five victories all seasons, it was completely impossible.

The gap with Newcastle remains at nine points and Arsenal visit the North East on Sunday. Mikel Arteta’s soft-centered team are the last side you would ever want to rely on.

Ahead of Saturday's west London derby against his former club, Parker claimed he still believed his team could somehow avoid relegation.

But they had to leave Stamford Bridge with three points and despite putting up a decent enough fight, the spirit and hope drained out of the team once Kai Havertz scored the second.

So now, Fulham are once again continuing their increasingly regular Premier League exchange with Norwich. Two clubs who no longer seem to spend a season in the same division as they are too busy getting promoted and relegated.

After winning 1-0 at Liverpool in March, the season has tailed off badly for Parker, whose stock nevertheless remains high and rightly so.

At times, Fulham have looked capable of getting out of the mess they found themselves in. But when they needed a final push, the quality – and also some fortune – has not really been there.

Mason Mount scored the winner in that west London derby and it was his stunning ball control and subsequent pass beyond full-back Ola Aina which allowed Havertz the chance to score his first Premier League goal at Stamford Bridge since October.

Keeper Alphonse Areola, who has had a good season for Fulham, got across his goal impressively to keep out a shot from Hakim Ziyech. On the stroke of half-time. Mendy also reacted well to palm away a deflected shot from Aina off Reece James.

But shortly into the second half, the German connection worked well as Havertz combined with Timo Werner and he touched the ball past Areola for a second.

And sadly, the light went out on Fulham’s hopes.

There will once again be massive changes at Craven Cottage when you consider the club have had seven loan players with six of them starting yesterday.

Ruben Loftus-Cheek was ineligible due to the fact he is a Chelsea player and wherever he ends up next season, it will not be in the Championship.,

There was also a first outing on the subs bench for a Premier League game for winger Fabio Carvalho who, despite being born in Portugal, represents England at youth level. He is one talented player who it is worth keeping an eye on.

So, there are reasons to be optimistic for Fulham, but the biggest battle will be to keep Parker.

The 40-year-old is an impressive character and he also learns from his mistakes. His decision to change tactics and personnel resulted in Fulham having half a chance of staying up after their lousy start.

And Fulham’s owners will look to emulate Norwich who stuck with Daniel Farke and clinched the Championship title yesterday.

But the club’s biggest problem is that another of Parker’s former clubs, Tottenham, are finding themselves in a bit of a pickle over who to appoint as a manager.

Parker may only have an outside chance of getting the job but he is a contender. And for Fulham, that potential loss could be nearly as painful as another Premier League relegation.