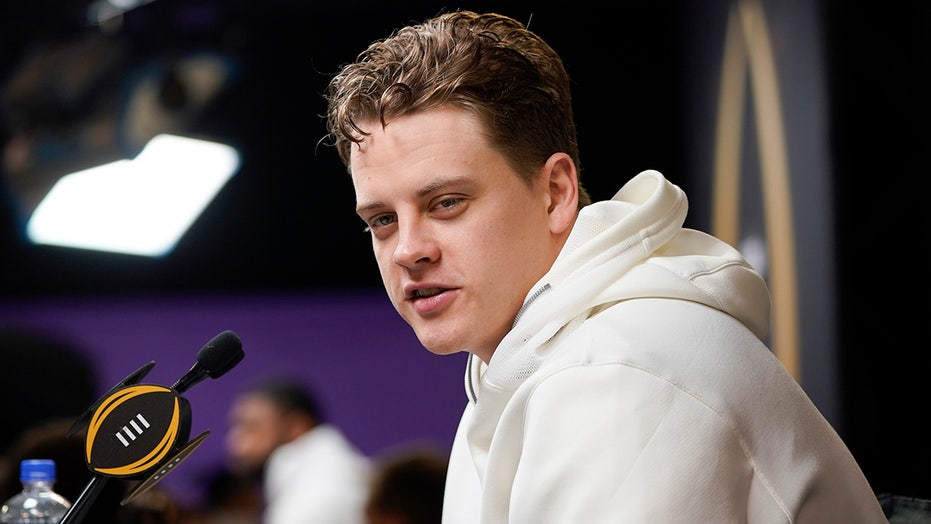 LSU quarterback Joe Burrow is hours away from playing the biggest game of his collegiate career when he and the Tigers take on Clemson in the national championship game Monday night.

Burrow shed some light on at least one of his pregame rituals he has before kickoff, according to The Advocate. He told reporters that he takes a “nap” before games just to maintain focus.

“You do have to do that. Before every game I kind of close my eyes for the 15 minutes before we go out and just kind of take a nap a little bit just to calm myself down,” Burrow said, adding that it might not be considered a nap in its truest form because he doesn’t always fall asleep.

“I wouldn't say I'm fully conscious. Yeah, I put the towel around my neck, close my eyes. Whatever happens happens. If I fall asleep, then I fall asleep.”

Burrow has put on an incredible season in his final year at LSU. He had 5,208 passing yards and 55 touchdown passes on his way to a Heisman Trophy.

Burrow and LSU have already beaten the likes of Florida, Alabama, Auburn and Georgia this season but now face their toughest challenge to date in Clemson – the defending national champions – and Trevor Lawrence. He told The Advocate he expected that it would come down to the national championship for him and the Tigers.

“I mean, it's all on the line,” he said. “This is the national championship. This is what we thought we would do at the beginning of the year. This is what we expected. We just got to finish it off.”

The title game is expected to kickoff at 8 p.m. It will air on ESPN and take place at the Mercedes-Benz Superdome in New Orleans.