‘Should I have asked the BBC to stop making fun of my looks?’: Luke Chadwick says cruel jokes about his appearance made on They Think It’s All Over destroyed his confidence as he tried to break into Man United team

Former Manchester United midfielder Luke Chadwick has revealed how cruel jokes about his appearance on BBC television show They Think It’s All Over ‘stunted his growth as a person.’

And Chadwick, a teenager trying to break into Sir Alex Ferguson’s first team at Old Trafford, has revealed how the jibes drained his confidence to the point where even going out shopping turned into an ordeal. 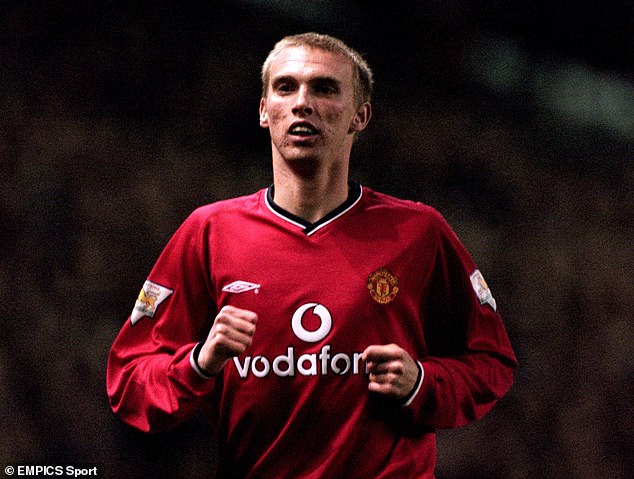 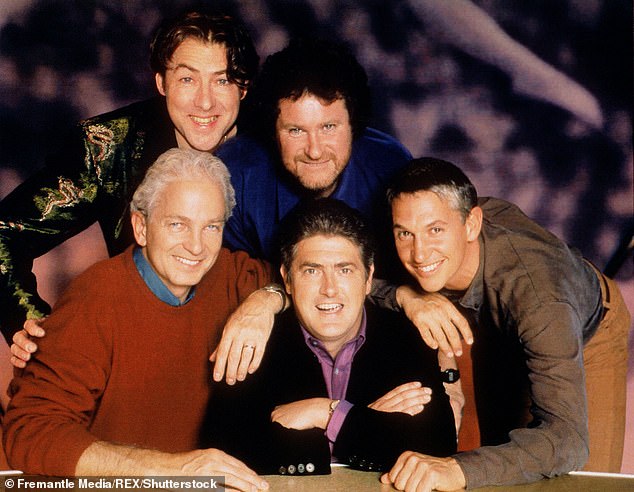 Chadwick has since wondered whether he should have spoken to the BBC and asked them to stop the jokes about his looks.

He told The Athletic: ‘When they started bringing it [my appearance] up, they were bringing me to the attention of millions of people.

‘I remember the first time and someone texting me to say, “Nice appearance on They Think It’s All Over”.

‘I was so shocked because I was quite naive back then, even if I was playing occasionally for Manchester United.

‘I watched it the next week and I could see people laughing at these jokes about me. It was obviously funny to other people but, to me, it didn’t feel like that. 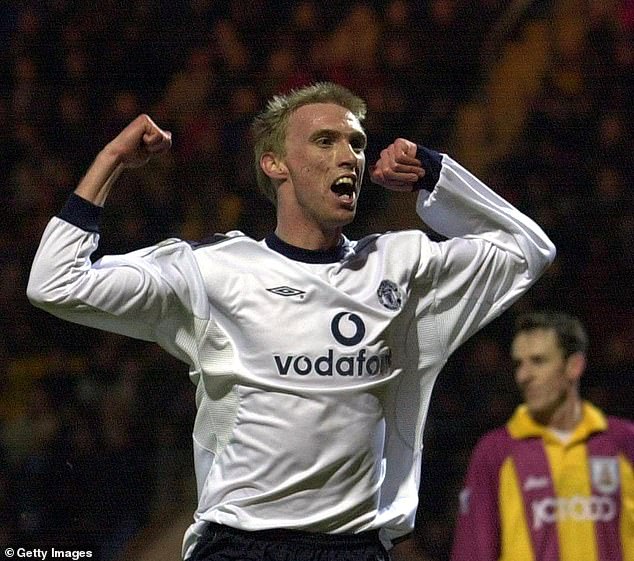 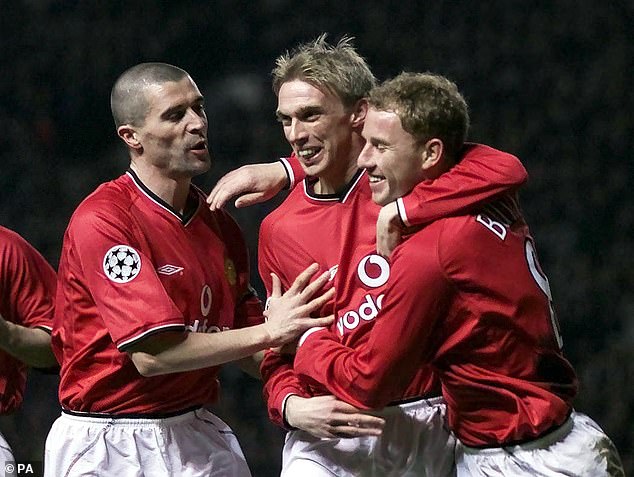 ‘After that, I would dread every Friday. I wasn’t a hugely confident guy anyway and this just made it worse. I used to half-watch it, hoping and praying that they would stop. But they never did. It just carried on and on.

‘I always asked myself whether I should have tried to speak to them [the BBC] about it. As a 19 or 20-year-old boy, would it have been possible to speak to someone at the BBC and stop them talking about me? Or would they have carried on anyway?

‘You’d like to think it would have stopped. But I don’t know. At the time, it was just accepted.’

Chadwick, 39, went on to play for West Ham, Stoke, Norwich, MK Dons and Cambridge United after leaving Old Trafford in 2004 having made 39 first-team appearances.

He recalls Hancock asking him for an autograph following a Stoke match but no apology for the torment was forthcoming. 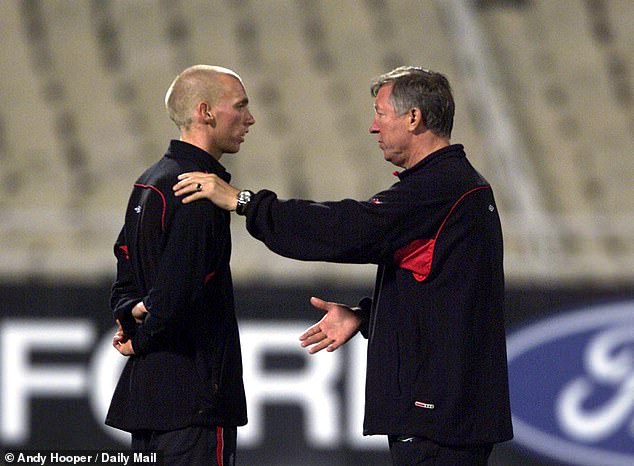 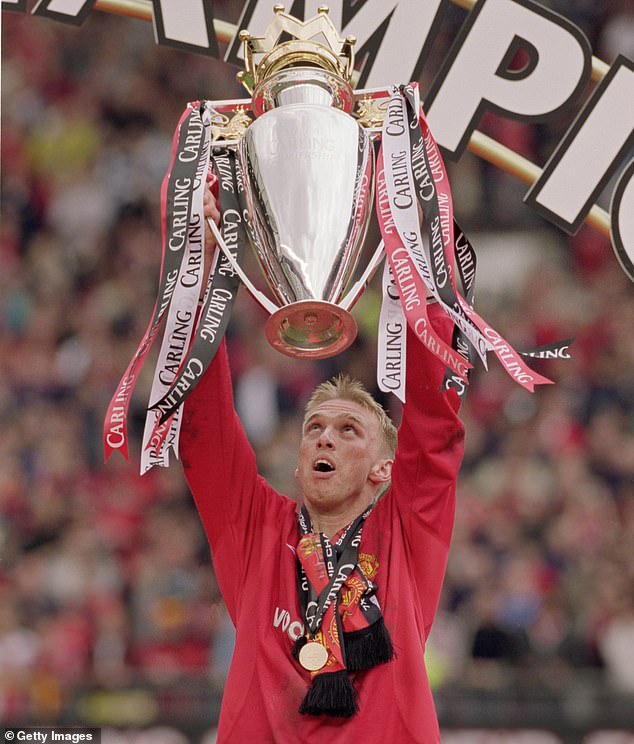 Though Chadwick bears no animosity to the panellists who made jokes about him, some hurt remains.

He said: ‘One of the disappointments was that, as a kid, I remember watching England in the World Cup and Lineker was one of the heroes of the team.

‘So to hear him saying negative stuff about me, even if it was something silly about the way I looked, was sad for me.’

Chadwick says the insults on the TV show encouraged football fans to abuse him during matches and left him ‘anxious about going out’ and reclusive from his United team-mates.

‘Everything was about my appearance and the way I looked off the pitch,’ he said. ‘I just found it really hard to deal with. I was a really quiet, shy boy. I didn’t speak much anyway and it really stunted my growth as a person.’