BRIDE-TO-BE Mallory Franklin can celebrate her wedding in December with the bonus of an Olympic canoe silver medal.

Yet C1 gold was snatched away from her in the final run by the fantastic Jessica Fox. 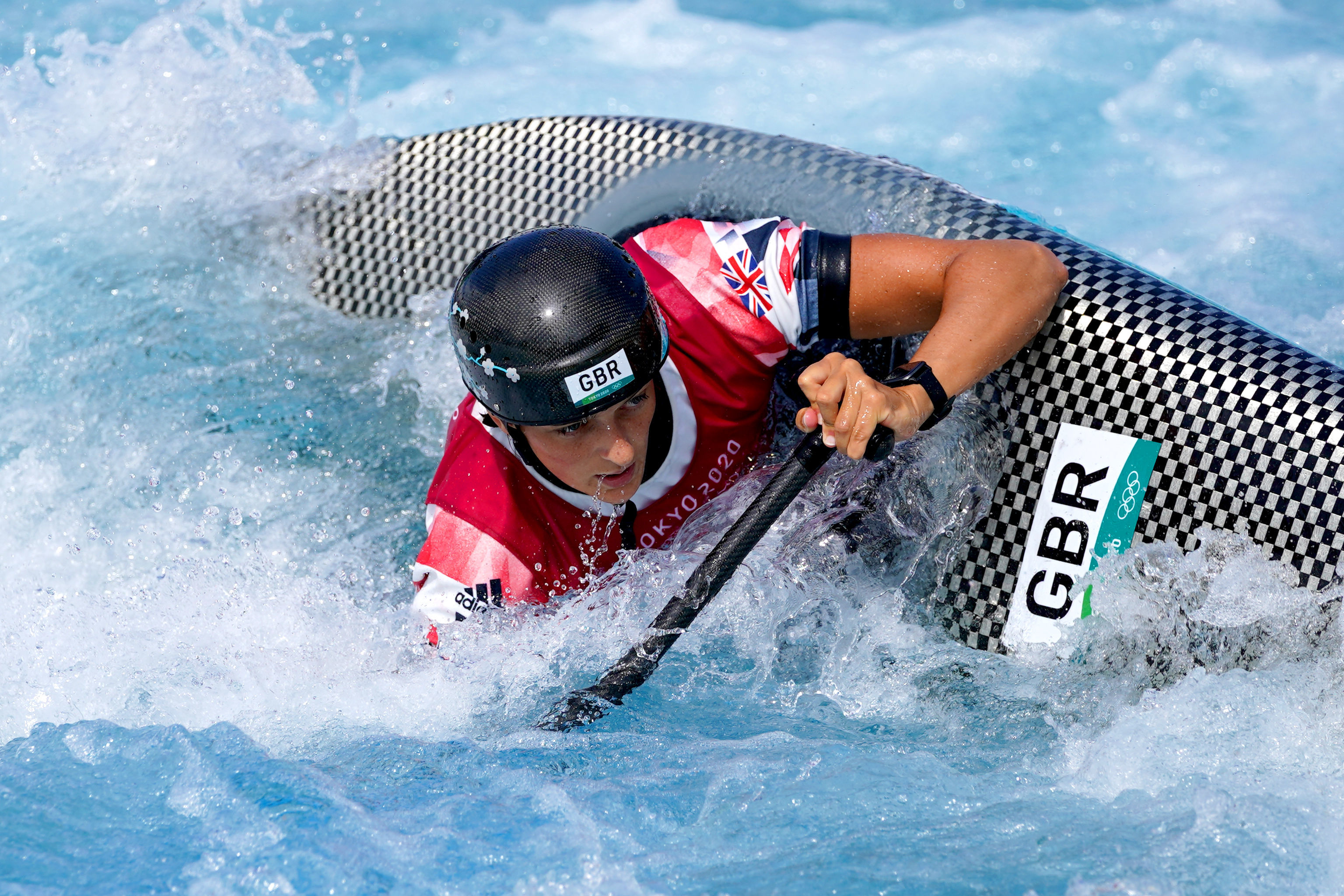 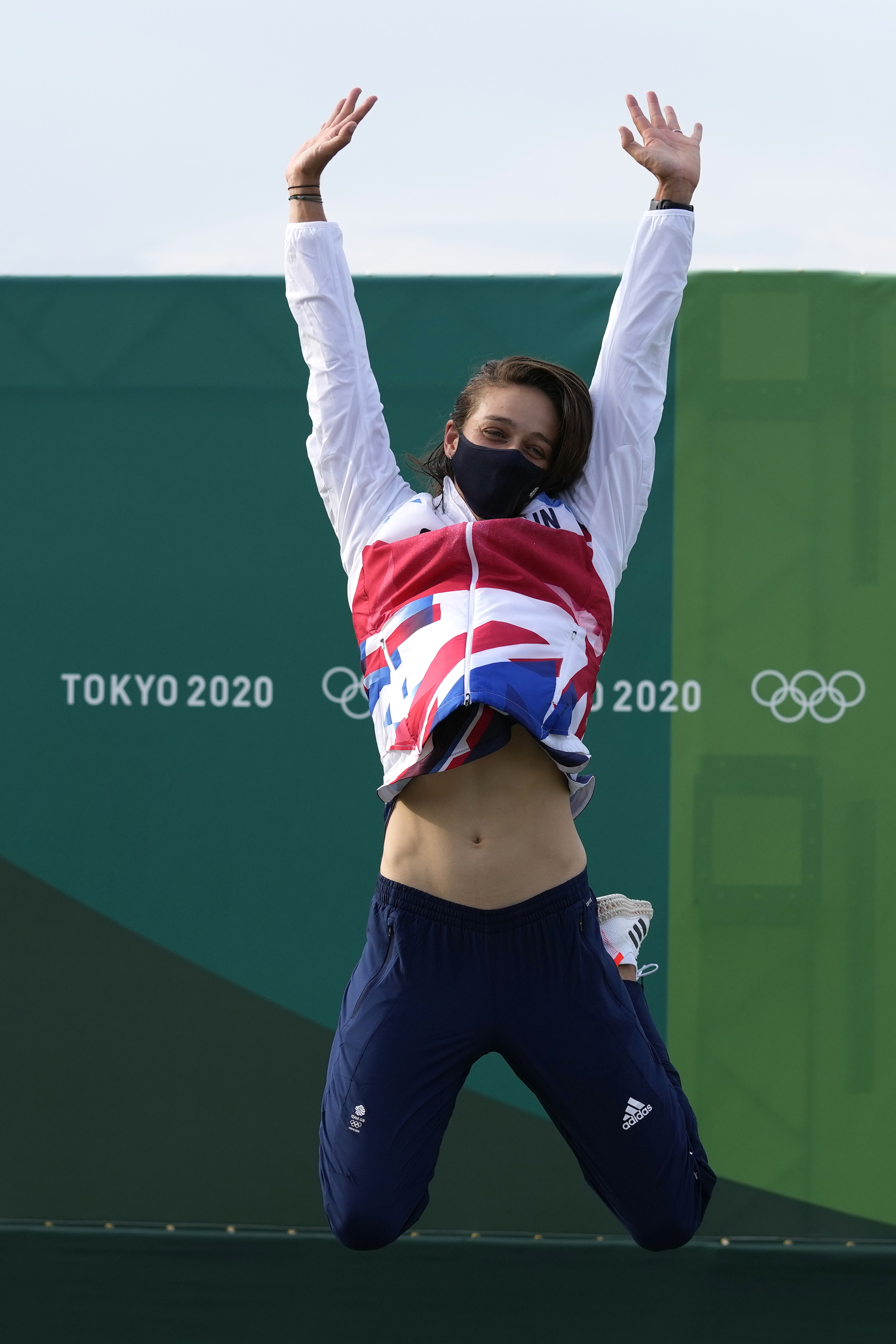 The Berkshire paddler qualified sixth for the final and accidentally headbutted gate 15 on her last run down at the Kasai Canoe Slalom Centre.

Four rivals came and went but none of them were able to match or better Franklin’s time.

Yet Fox, considered one of the best female slalomists of her generation, produced a superb run of 105.04 seconds which was enough to secure the title.

Even if she did not receive two penalty seconds for touching one of the downstream gates, Franklin would not have won the gold given Fox’s fabulous time.

Nonetheless, she is the first British woman to stand on an Olympic podium since Helen Reeves’s kayak bronze at Athens 2004.

Franklin is set to get married in Gloucestershire in the days after Christmas and before New Year and that will cap what has been a magnificent year.

The 27-year-old said: “I definitely remember the touch (of the gate) and I was a little bit present with what was going on at times.

“It was really cool, so stressful being sat up there on the start line but I had a moment where I was like, ‘This is actually really cool, I wouldn’t want to be anywhere else right now.’

“The camera was panning round me and I caught a glimpse and smiled.

“It just reminded me of the environment and how crazy it all is, but it’s just really cool.

“I didn’t lose time with the touch and got a nice curl out of it anyway, so I was in and out of the gate pretty quickly.

“It was easy then to keep building, and I knew then to stay focused on the next thing coming.

“I don’t think I’ve really comprehended it. I don’t know when I will.

“For me personally, I’ve had some struggles with my finals this year so to put down a run of that quality, even with the touch, was amazing for me and that’s mainly what I take away.

“It’s really cool to have the medal and I think it can mean so much for people.

“I hope that people see Women’s C1 as an event that is really high-class with some amazing paddling out there. 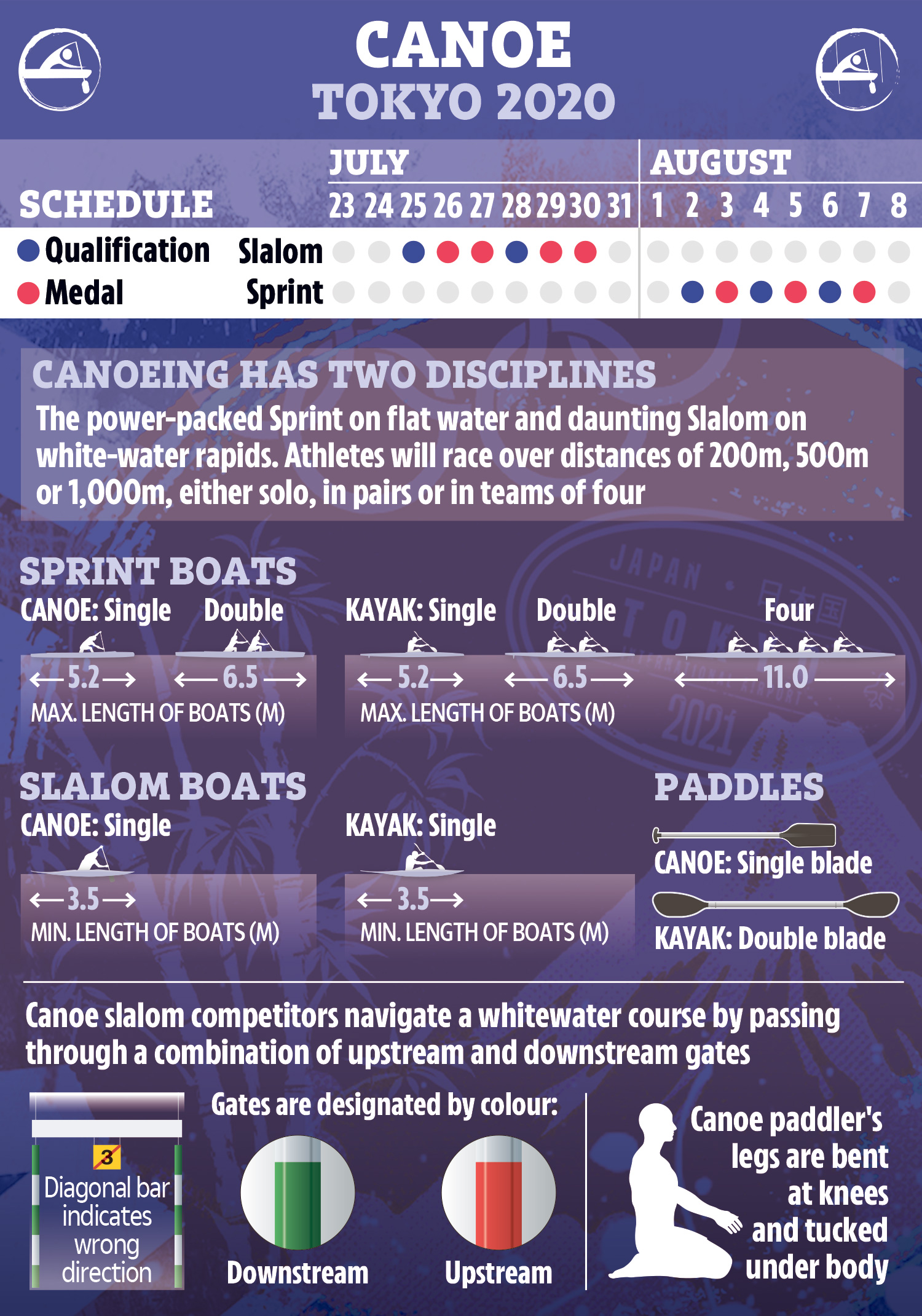 “It’s really weird. We were stood there and I was like, ‘I hate this bit’, I hate sitting and watching people, you never know, and then people like Jess come down and they’re taking chunks.

“I don’t know which way I’d probably like to have it – it’s probably not nice being on the start-line when everything has gone on, either.

“It’s really cool, nice to be in that situation, knowing you’ve done a good run and not knowing what will happen, but enjoying watching everyone else paddle." 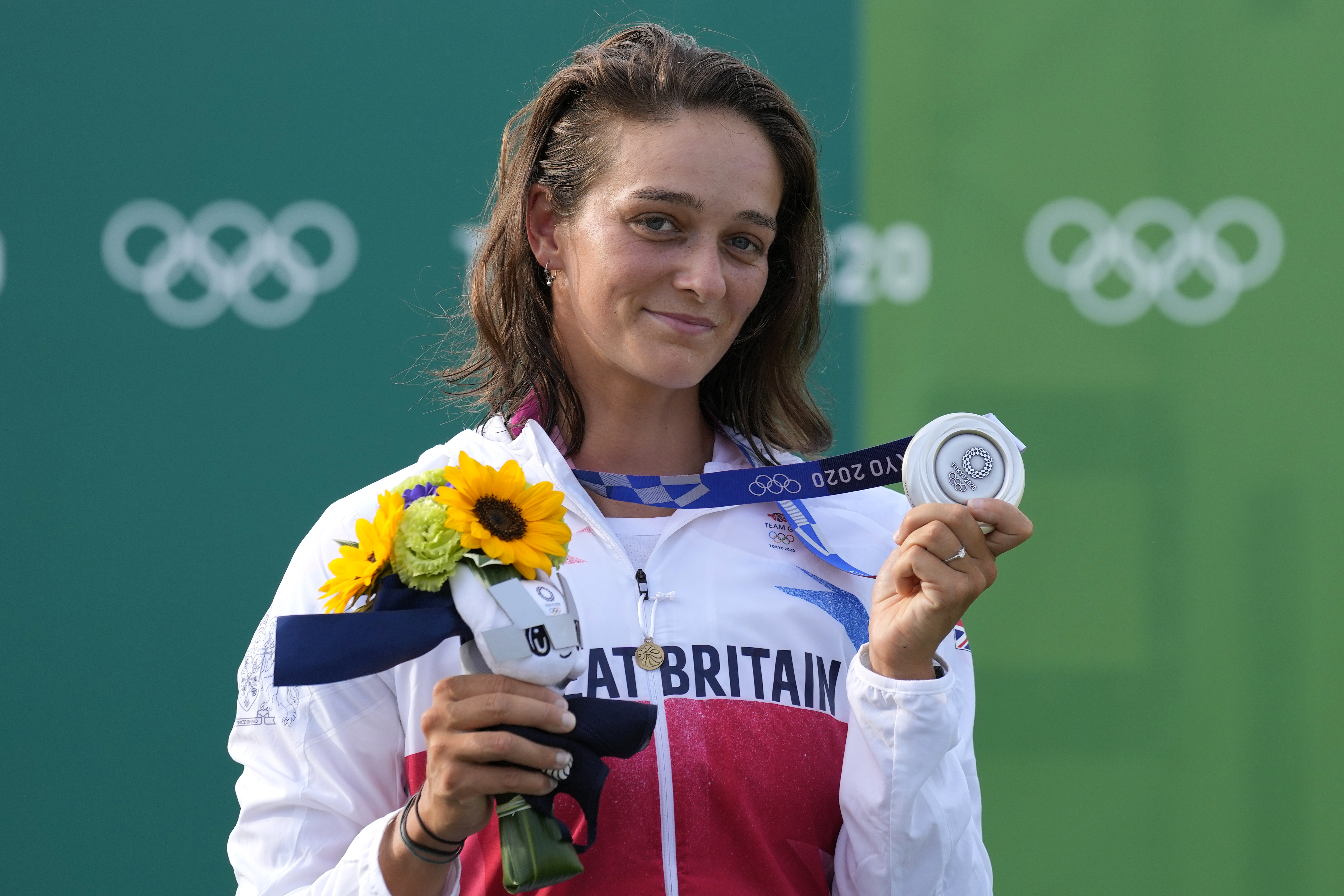 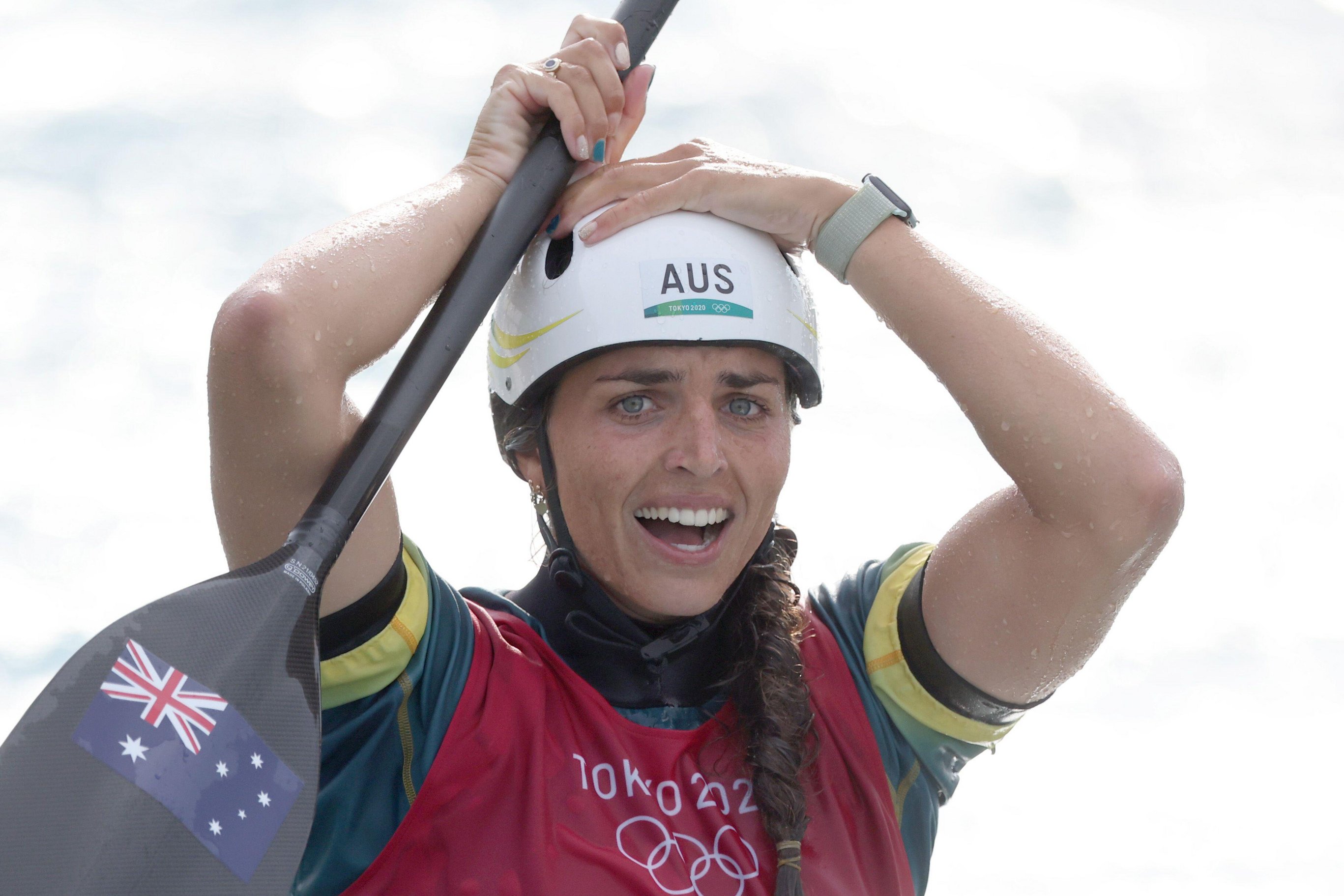