A MAN has been charged after Mark Cavendish was burgled and allegedly beaten in front of his kids in a terrifying raid last month.

Romario Henry, 30, has been charged following the break-in at Mark's family home in Essex in the early hours of November 27. 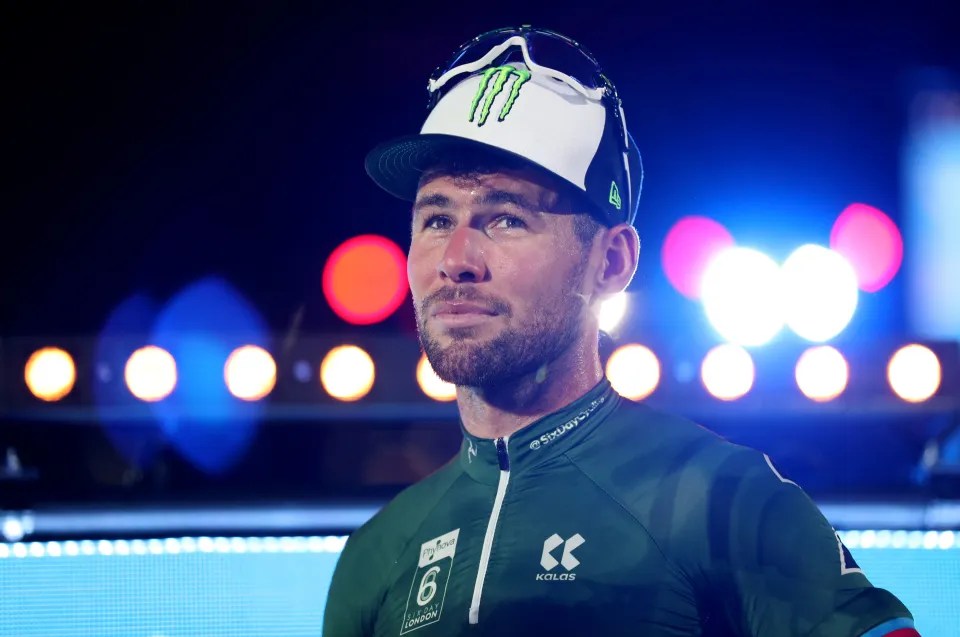 Four intruders broke into the house shortly after 2.30am, where his wife Peta Todd and three children were inside at the time.

Essex Police said Henry, from Lewisham, was arrested on Saturday.

He will appear at Colchester Magistrates’ Court today charged with two counts of robbery.

Police said two 27-year-old men – one from Gillingham and one from Camberwell – were also arrested last week.

They have been released on bail until January.

The intruders broke in while Tour de France hero Mark was recovering from significant injuries from a crash at a track event in Belgium.

WOOD YOU BELIEVE IT 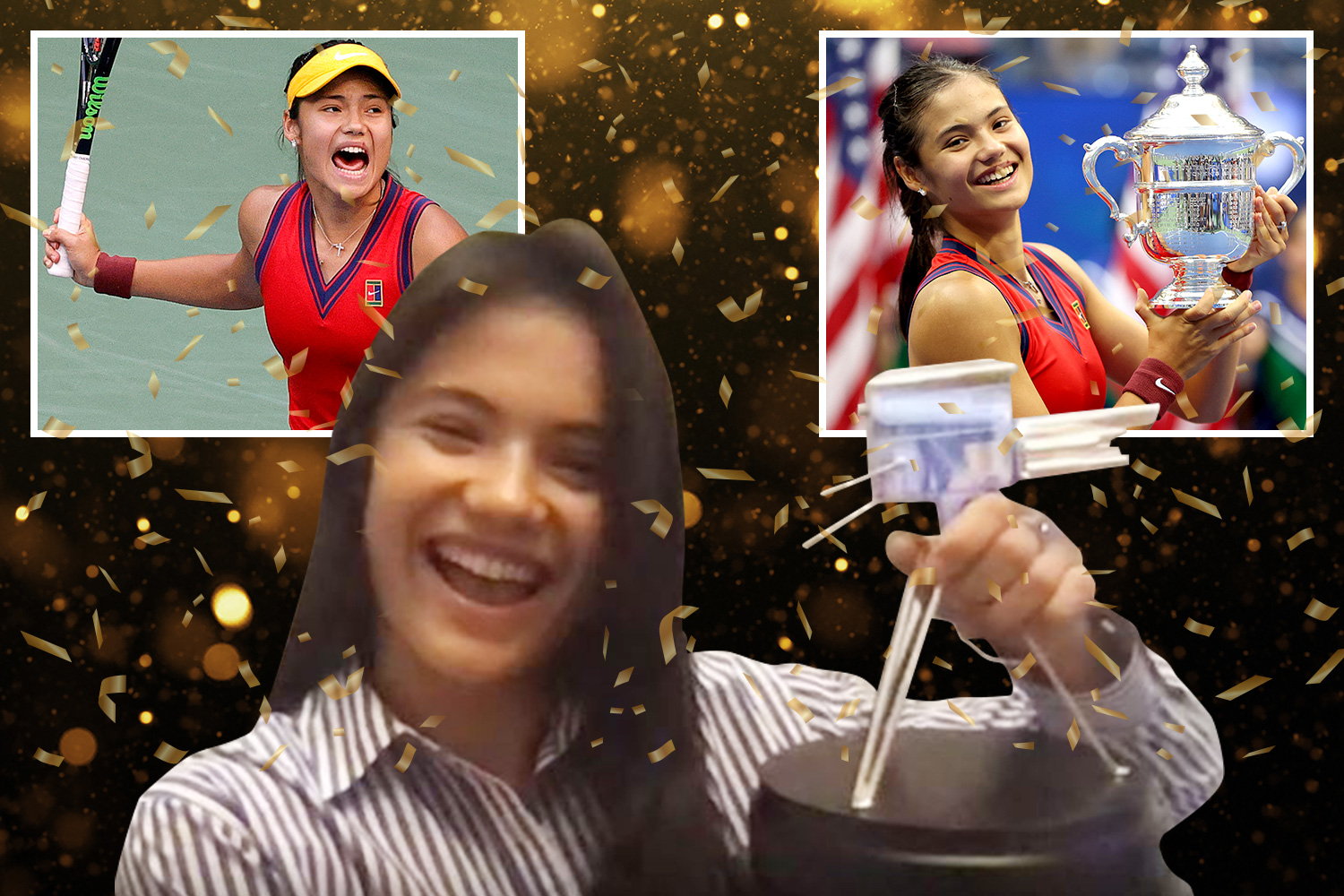 The suspects made off with a Louis Vuitton suitcase and two high-value watches.

Police also said Mark was assaulted during the break-in.

Thankfully no one was seriously injured but police said the family have been left "shaken" by the raid.

At the time, Mark said in a statement: “As I’m sure you will understand, this incident has left our family extremely distressed – not just myself and Peta but our children as well, who feared for their lives and are now struggling with the after-effects.

"No one should have to experience the sort of violence and threats made against us, let alone this happening in a family home – a place where everyone should feel safe.

“The items taken are simply material goods and our priority at the moment is to make sure we all recover from the incident as a family, and we know this is likely to take some time.

“We would like to place on record our thanks to Essex Police for a really quick response and the professionalism and the focus they are clearly putting into the investigation.”

Mark crashed with Lasse Norman Hansen in a nasty incident in the final event of the Ghent Six Day, just days before the raid, and suffered from two broken ribs and a collapsed lung.

Police are continuing to appeal for witnesses who saw anybody acting suspiciously in the Ongar area between 2am and 2.40am on the night of the robbery.

Anyone with information is asked to contact Loughton CID quoting reference 42/275184/21.